The Kasparov Chess Foundation organized the second annual KCF University Cup was played on lichess.org and hosted on chessstream.com on the weekend of February 5 and 6, 2022. The tournament attracted students from every continent and from over thirty countries. With nearly 700 participants, the event was a resounding success.

The KCF University Cup is an annual international online team event which is open to teams from a post-secondary school (university, college, community college, etc.) enrolled in at least one class in the January 2022 semester. The time control was a quick 10 minutes with a 5 second increment, perfect for a collegiate setting. A team consists of four players plus two alternates.  This year, the event featured a team rating cap of 2400 – no team could have an average rating exceeding 2400. This little twist made the event extremely competitive. One of the examples:

The competition was a nine round Swiss tournament, with some impressive statistics: 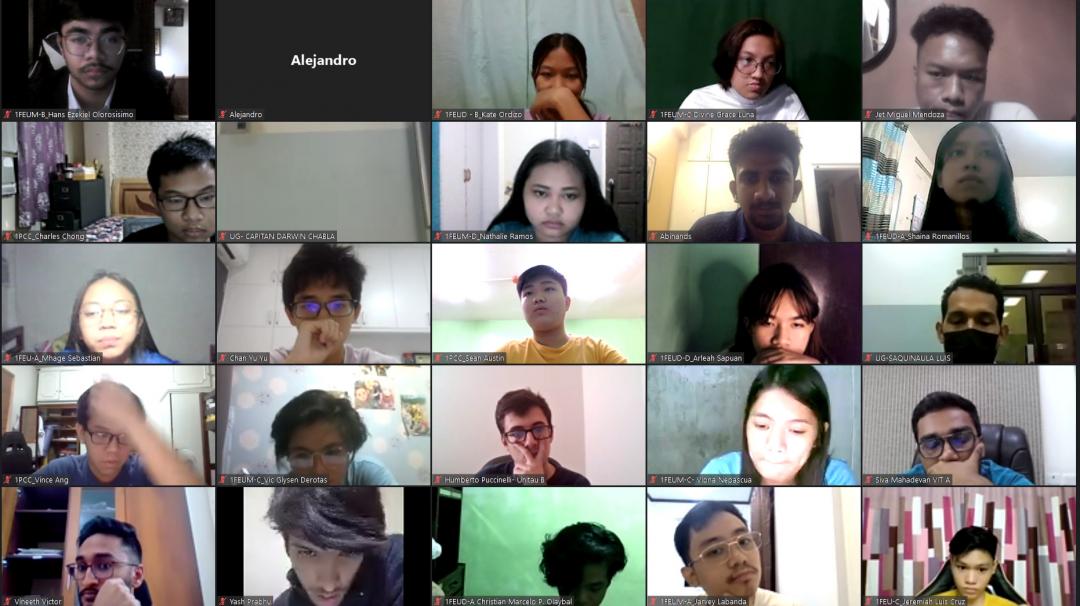 Image Caption
Players from all over the world participated in the event. To ensure fair play, players had to log in to a giant, monitored zoom call.

The battles on the chess screens were intense. With a rating cap of 2400, it was clear that there would be no absolute favorite starting the event. It was hard to predict that 11 teams fielded a four player average of 2360 or more! The National Technical University of Athens managed to field a near perfect 2398.

Teams kept taking points off each other, and it was exceedingly rare for a match near the top of the standings to finish 4-0, or even 3½-½. The players put their hearts on the chess board and it showed with the competitive fighting spirit all the teams brought. Even in the final round there were multiple universities that had a fighting chance at reaching a tie for first with 7½ points: University of Texas at Dallas (A) managed to do so by securing a draw against University of Missouri (A) in the last round, while University of Texas at Rio Grande Valley (A) vanquished their eternal rivals, Texas Tech (A), by the minimum margin to also reach 7½. Even on board three, both Saint Louis University and National Technical University of Athens (A) were in contention with 6½ points each, but they were only able to reach 7 as they split the point. This allowed many other teams to join them in seven points, and the tournament ended with a big tie for third place. Due to the greater amount of game points – which was the tiebreak system for places other than first – it was the Armenian Institute of Physical Culture and Sport that took home not only third place, but also top European team.

After nine tough rounds, first place boiled down to one more match. According to the tournament’s regulations, the two universities that reached 7½, UTRGV and UTD, would face in a playoff to determine the victor. 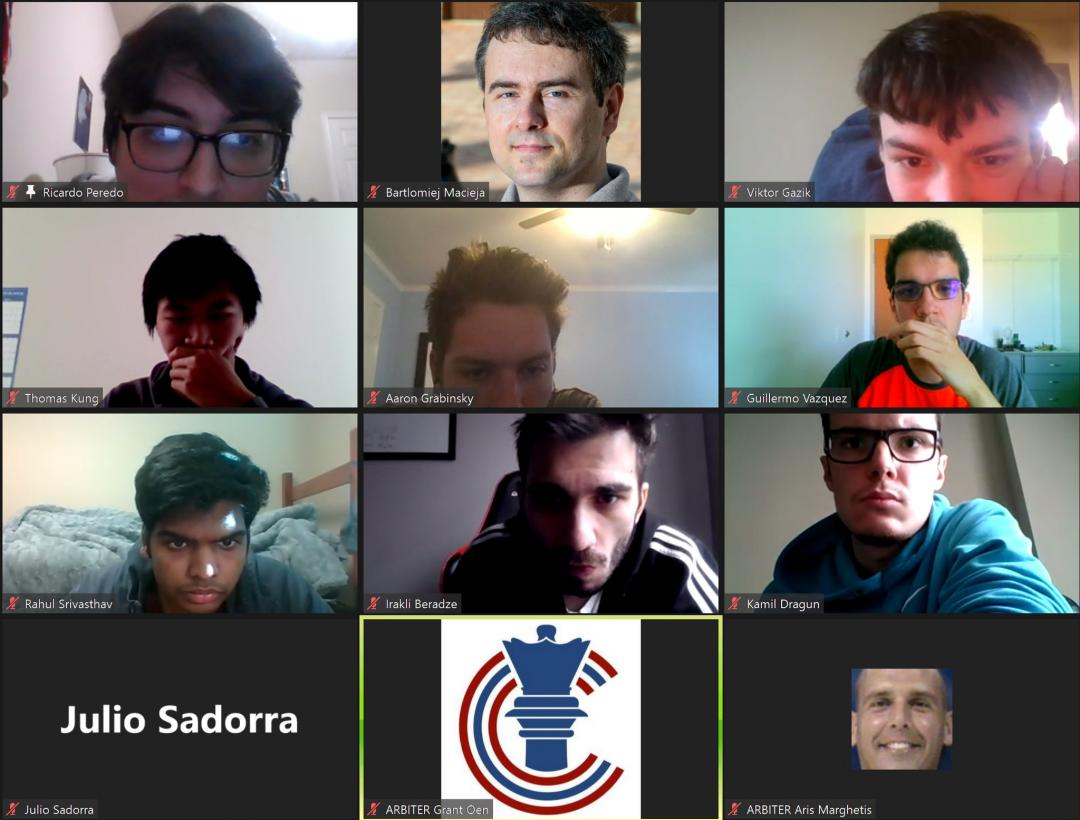 Image Caption
The playoff between UTRGV and UTD in which the former won convincingly.

The teams were not only fighting for the prestige of winning the KCF University Cup, but also for an exclusive training session with legendary World Champion Garry Kasparov! At the end of the playoff, these were the results:

Congratulations to UTRGV, winning for the second year in a row despite the strong competition.

Out of this list notably University of Texas at Dallas (B) team won the u2200 prize and also won a coaching session with Garry Kasparov!

Other prizes went to:

Particular congratulations to University of Benin, who hail from Nigeria, for winning Top African Team two years in a row.

All of these battles were followed closely by people around the world thanks to the commentary by U.S. Women’s Champion IM Carissa Yip, as well as FM Gauri Shankar.

Carissa is a current member of the Young Stars program, and it is now characteristic that Kasparov joins a KCF Young Star with commentary for this event: last year the World Champion joined one of the program’s alums, GM Daniel Naroditsky. Carissa was very open about the ways that the KCF Young Stars program helped her in achieving her goals. Garry Kasparov was candid during the commentary session, answering questions regarding all aspects of chess, from game analysis to book writing.

You can find all the information of the tournament, the pairings, links to the games and final standings at the Official KCF University Cup website.

KCF established a multinational team of officials and organizers that ensured fair and friendly competition. Thanks to them, this event ran very smoothly. Officials include:

Founded by World Chess Champion Garry Kasparov, KCF’s mission is to bring the many educational benefits of chess to children worldwide by providing a complete chess curriculum and enrichment programs. The Foundation promotes the study of chess as a cognitive learning tool in curricular classes and after-school programs for elementary, middle and high schools, both in the public and private school sectors. The not-for-profit educational organization also organizes tournaments and competitions on a local and national basis. For more information, please visit http://www.kasparovchessfoundation.org.