Starting next week in Wijk aan Zee, Netherlands, the Tata Steel Chess Tournament – known as the “Wimbledon of Chess” and one of the most-prestigious international events of the year – will return to the physical board for its 83rd year.

Though COVID restrictions have put the kibosh on the many side events and most spectators, the regular top grouping Masters event will return to feature 14 of the world’s top players, including the event’s defending champion GM Fabiano Caruana.

Given its prestigious history, Tata Steel has a long list of famous winners including eight world chess champions, though Americans as titleholders are few and far between. Beginning as a small event in 1938 and first going international in 1946, the U.S. would not see a winner in the Netherlands until GM Walter Browne in 1974. The rising 26-year-old, who would win his first of six US Chess championships later that year, was convincing in Wijk aan Zee, scoring eight wins and six draws on his way to a 1.5-point advantage over second place. The win earned Browne the cover of the April 1974 issue of Chess Life. 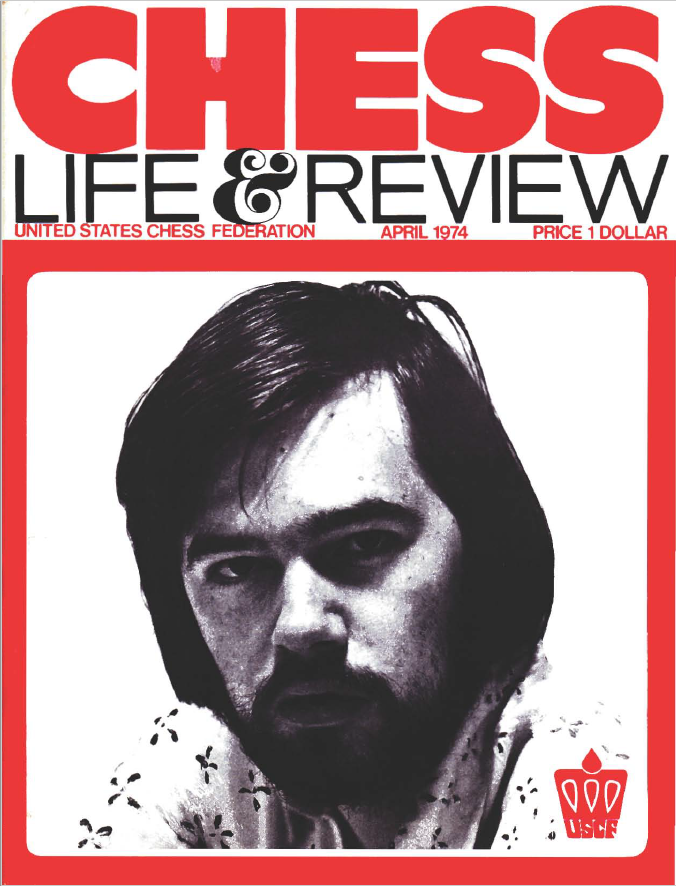 Browne would come back – literally – for another title in 1980, when Wijk aan Zee saw not one, but two Americans adorn the top of the crosstable. A young Yasser Seirawan, only an International Master at the time though also the reigning World Junior Champion, threatened to run away from the field at the start, scoring 3.5 through his first four games including wins over Swiss GM Viktor Korchnoi and Dutch GM Jan Timman.

Seirawan led the tournament and secured his second GM norm, kicking his feet up and closing the event with three draws - later admitting he “thought he had the tournament in the bag.” But as the March 1980 issue of Chess Life revealed: He did not. Browne made a late charge, closing the event with a 3.5/4 run of his own to catch Seirawan at the finish line for a split American bill.

Americans would see another 30-year drought in the Netherlands until 2011, when GM Hikaru Nakamura nailed down one of the best tournament performances by an American in more than 100 years, as described by former world champion Garry Kasparov. For the 73rd edition of Tata Steel, the organizers had pulled together the four highest-rated players in the world: Magnus Carlsen, Viswanathan Anand, Levon Aronian and Vladimir Kramnik – though it was the 24-year-old Nakamura who crashed the party for his first grand slam win. 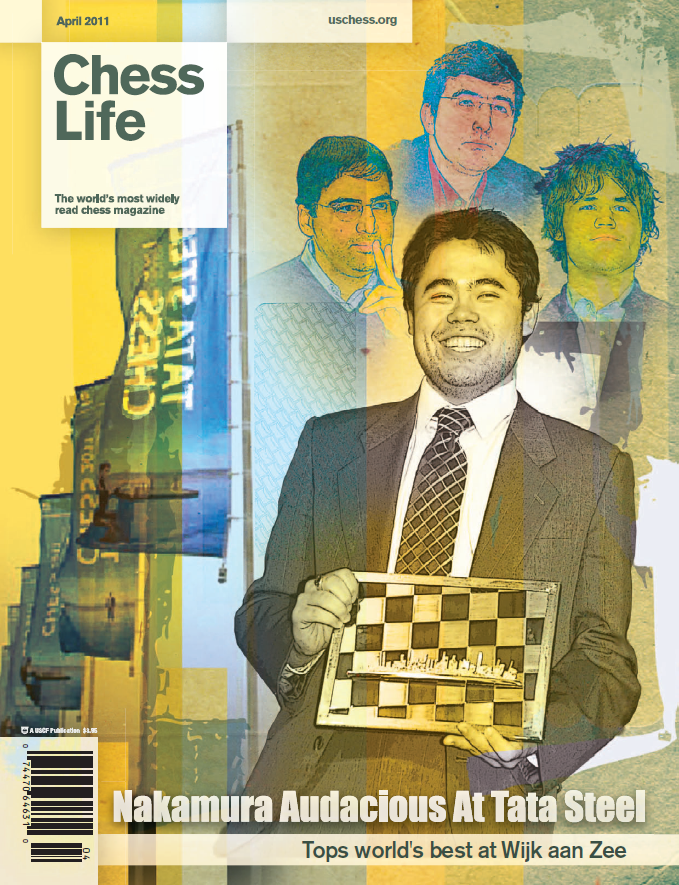 Image Caption
GM Hikaru Nakamura on the cover of the April 2011 Chess Life.

Nakamura was quoted in the April 2011 issue of Chess Life: "I watched the end of Anand’s game in my hotel room on the 'net.' When he drew I started jumping around the room. This is by far my biggest success. I can’t recall the last time an American won a top tournament. It is a great feeling, winning. [This was also] a great day for American chess—hopefully it will inspire, more kids, more people in the U.S. to follow chess."

Nakamura was the first of American’s current juggernauts to win at Tata Steel, beginning the U.S. most-successful decade in the tournament’s history. Including Caruana’s title last year, reigning US Chess Champion GM Wesley So also notched a victory in 2017, pushing him up to World No. 3 according to FIDE.