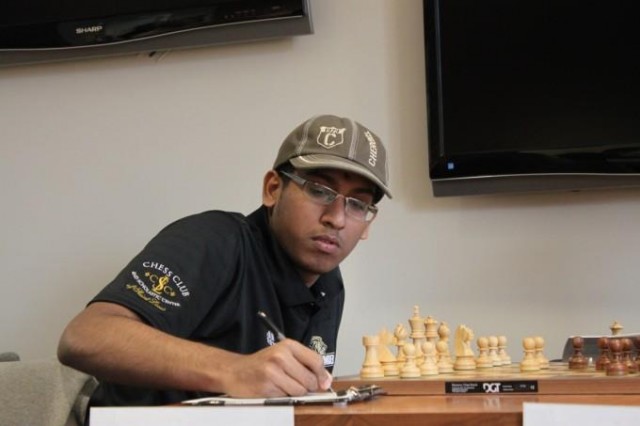 An otherwise fine article is marred by the fact that the Kizov-Lenderman game is given twice, once in its rightful place and again when the commentary says you are showing one of Justin Sarkar's games.
Sarkar should have played 57.c8=N Kb8 58.Ne7 Ka8 59.Kd4 Kb8 60.Nc6+ Ka8 61.Nc7#
The correct name of the co-champion in the U1900 section is Valdis Tums. We were on adjacent boards each round 1-4 and I had the pleasure of watching him destroy his opponents in those rounds. I hope I am still playing that well when I am 80+!
How can they call it KING's ISLAND when its not even played there anymore?