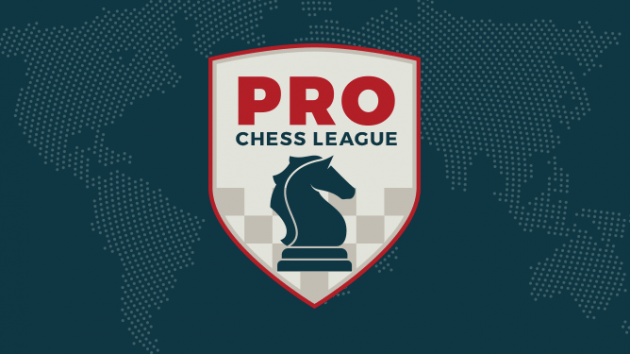 Are you a fan of the U.S. Chess League? This year, it's expanding. The USCL is becoming the PRO (Professional Rapid Online) Chess League, which is the "combined vision of what the USCL and Chess.com see as the future of high-stakes, top-level, entertaining chess".

"I'm so excited to bring the U.S. Chess League to Chess.com and form the brand new PRO Chess League. I've seen how amazing the Grandmaster Blitz Battles and Titled Tuesdays are and can't wait for the U.S. Chess League to get the same level of fan participation, exciting commentary and to see some of the top players in the world involved. Now every city in the world will have a chance to prove itself against cities from all over the world. It could be London vs. New York, Barcelona vs. Moscow. I can't wait to get started!" -IM Greg Shahade

What are some of the changes?

"We're completely redesigning the league from the ground up. We think the faster time controls will engage the most viewers and that our new rules will attract even stronger teams from all over the world." -IM Danny Rensch, Chess.com Vice President

Every Wednesday, beginning on January 11th and running until March, teams will compete against others from around the world. There will be exciting chess to watch live from 11 a.m. EST all the way until midnight. For the entire schedule, visit 2017 PRO Chess League Schedule. 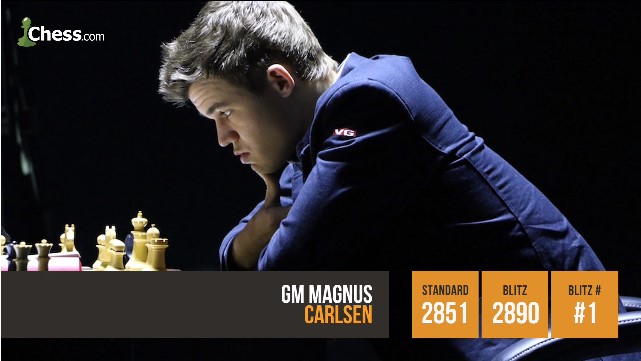 Magnus Carlsen's stats when competing in Chess.com's record-breaking Blitz Battle Championship last year, which he went on to win
The league has a very impressive line-up of players, including 5 of the World's top 10 players: 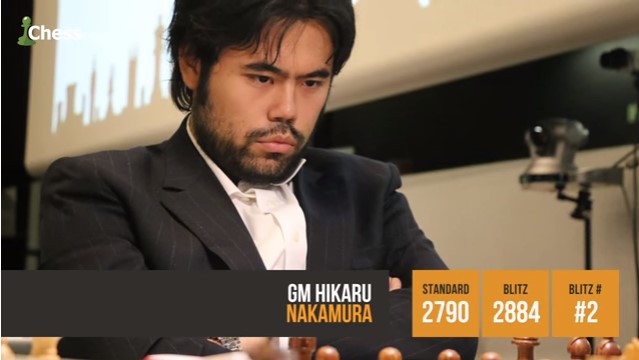 For a full list of players and teams, visit 2017 PRO Chess League: Teams.

One of the most interesting features of the team matches is the all-play-all format. All four players from each team will play games against each other, giving us a chance to see talented up-and-coming players compete against top GMs.

"The league follows a similar format as typical American sports leagues." -IM Greg Shahade, "The Top 10 Reasons You Should Be Watching the PRO Chess League"

Initially, teams will compete within geographical divisions to allow for more time-zone friendly matches. Then, there will be a playoff stage, and the finale will be a "Championship Weekend" over March 25-26, where the Final Four teams will battle to be #1. The time control will be 15 minutes with a 2 second increment.

"This event is going to revolutionize chess. I’ve never felt that any event has the chance to change the game of chess more than this one. It’s going to be fun, action packed, and an all day spectacle every single week. When we created the rules for this league I asked myself “What is the most exciting possible event that we could create that would also encourage the top players in the world to play?” I think we’ve come up with a good answer in the PRO Chess League. Everything about this event is built to grab your attention and never let it go." -IM Greg Shahade, "The Top 10 Reasons You Should Be Watching the PRO Chess League"