Chess players are known creatures of habit, which is perhaps the only way to explain why, for the 85th time, 14 of the world’s top players venture to the Netherlands in the middle of January for the annual Wijk aan Zee tournament, now known as Tata Steel. 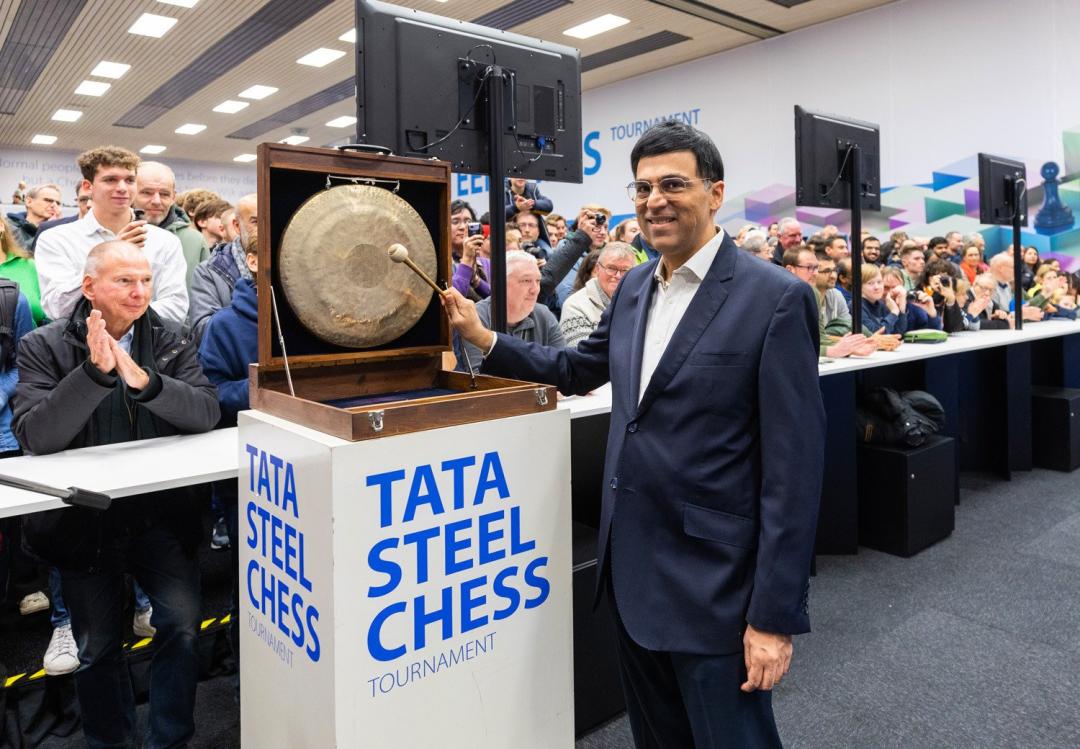 Image Caption
GM Viswanathan Anand no longer holds the records for most victories in Wijk aan Zee. But he has still kicked off more rounds than Carlsen! (courtesy Jurriaan Hoefsmit)

Considering who else is in the field, these standings are something an upset. Tata Steel often boasts one of the strongest lineups in the world, and this year is no exception, with the only two 2800+ players in the live ratings both reporting for duty. And yet, both GM Magnus Carlsen and Chinese GM Ding Liren are both on an even 2/4 after suffering surprising losses in the fourth round. 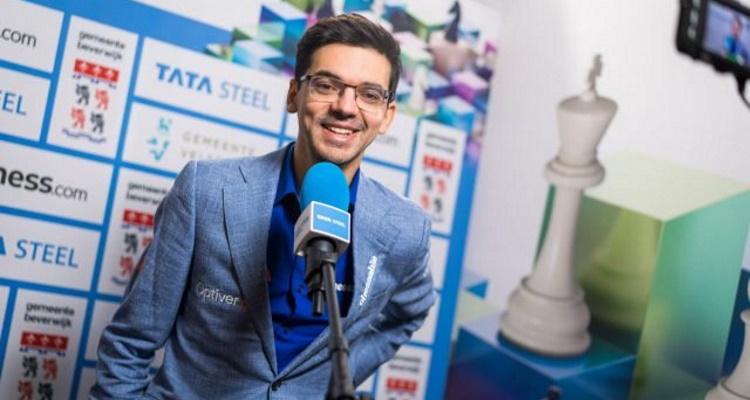 Giri is off to his best start yet in his quest to win his first outright title in Wijk aan Zee. His two wins have been attacking masterpieces, highlighting both the Dutch grandmaster’s universal style and willingness to win. In his round two shellacking of Indian GM Gukesh, Giri voluntarily undertook an isolated queen’s pawn in order to maximize attacking chances. It is fair to say his decision was rewarded.

Then, in the fourth round, Giri found an intriguing pawn sacrifice that kept on substantial pressure even though it allowed his opponent to trade queens. Against most players, this should be enough, but Giri was not just playing anybody. 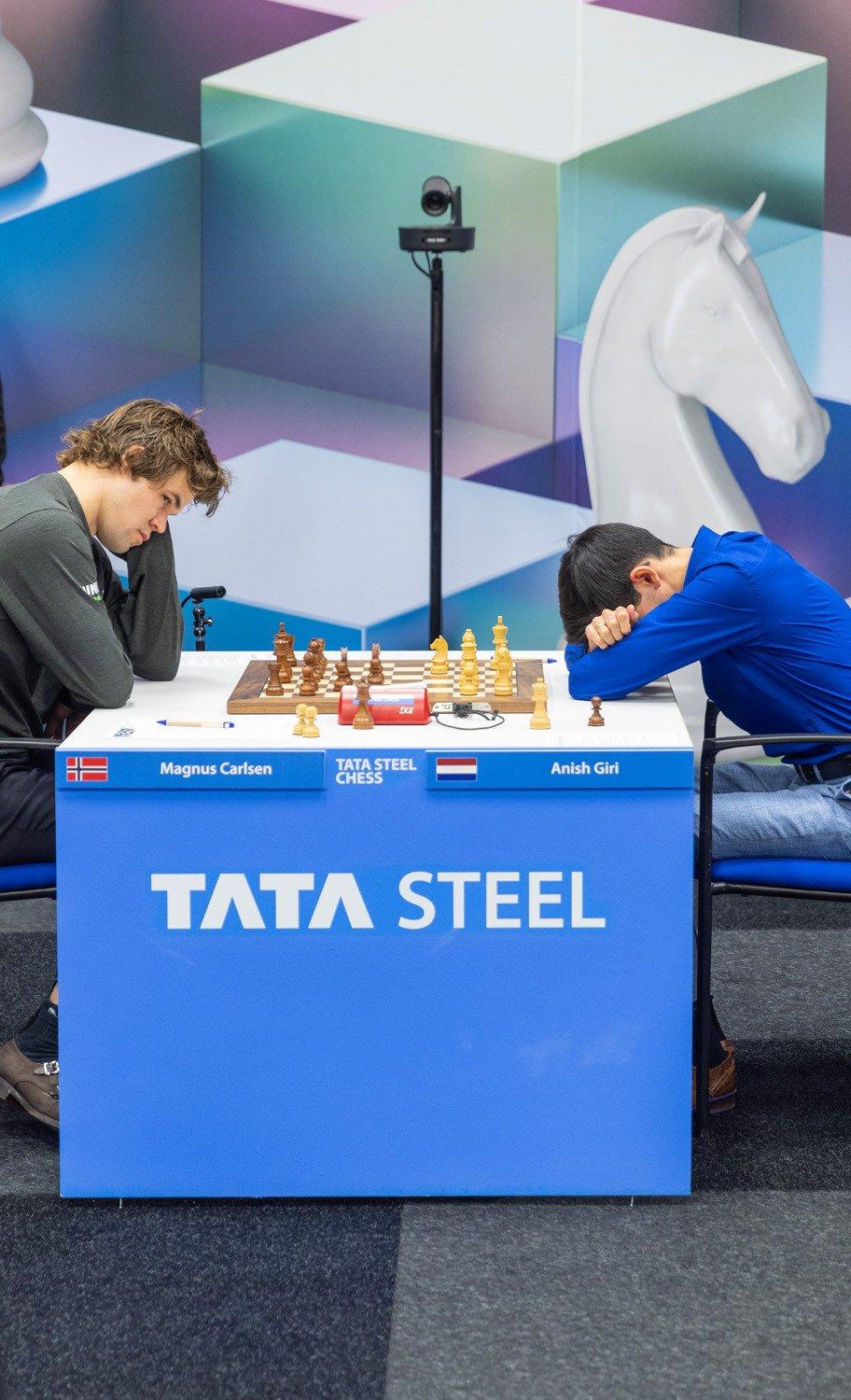 And yet, relatively quickly, the position slipped away from Carlsen. With an intuitive feel for the position, Giri had little difficulty winning one of the shortest games of the day.

Abdusattorov’s path to the top of the standings has been more workmanlike. In the first round, he ground down GM Richard Rapport in an unforgiving rook ending. 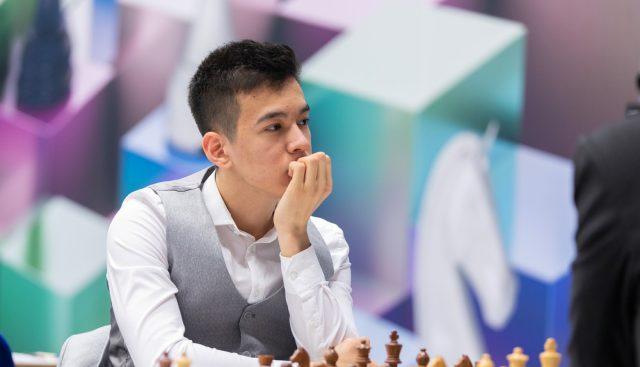 In his fourth round win against Iranian GM Parham Maghsoodloo, an opportunity for his own attacking masterpiece eluded him and he had to win the game a second time in another ending.

Of the three Americans in the Masters group, only Caruana has scored a full point so far. GMs Levon Aronian and Wesley So, however, still have plenty of games left to leave their mark on the competition. 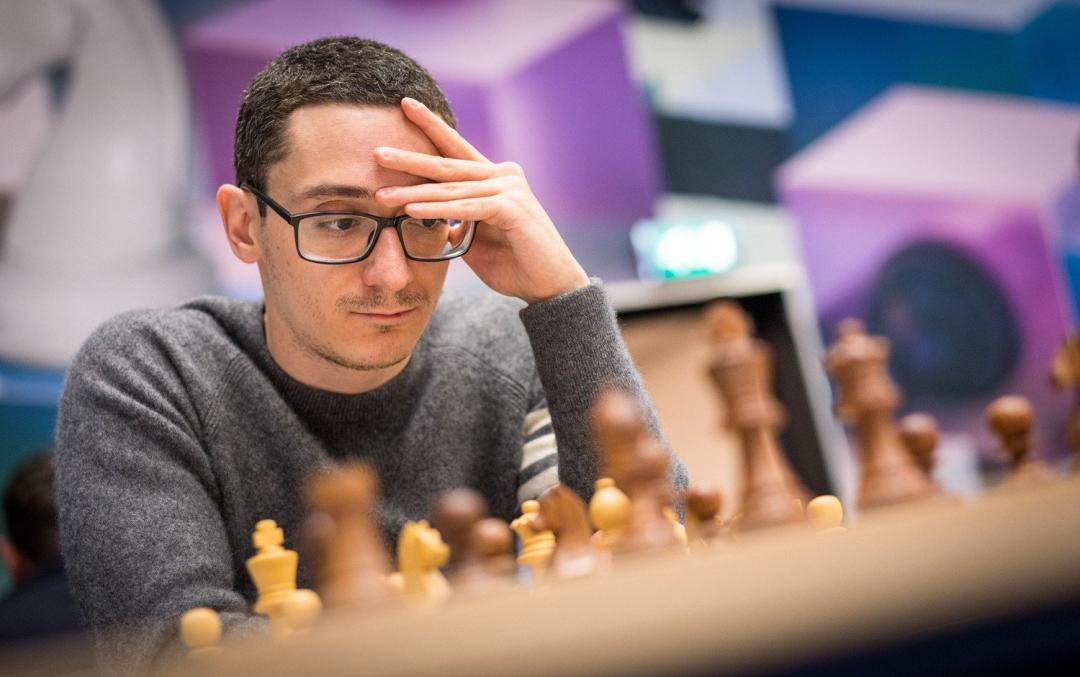 Caruana briefly looked like he might be on the wrong side of a historical game, as defending champion GM Jorden Van Foreest prepared a correct piece sacrifice. But Caruana correctly declined it, and navigated the game nicely.

With his world championship match less than three months away, there was some question whether Ding would be fully focused on this event. A first-round victory over Gukesh seemed to silence the doubters, until an unlikely junior played what might very well have been the game of his life to upset the challenger. 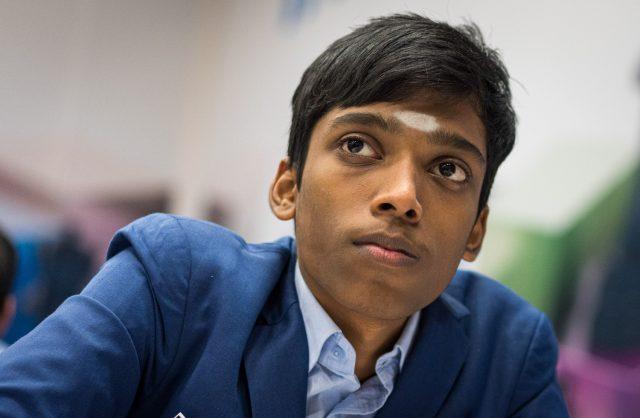 Image Caption
"Pragg," as he is known, played the game of his life in round four (courtesy Lennart Ootes)

With so much more chess to play, and the world champion known for his stamina in grueling events, don’t count Carlsen out by any means. His instructive rook endgame against German GM Vincent Keymer is a good encapsulation of why.

Play resumes January 19 at  7:15 a.m. CT and continues until January 29. Games can be followed live on Lichess.