While the 30-year-old Yilmaz represents a slightly older generation, the Challengers group often provides the organizers with a chance to showcase promising young talent. This year, eight of the 14 players were born this millennium, including 2021 Dutch Champion GM Max Warmerdam and Uzbekh phenom GM Javokhir Sindarov. 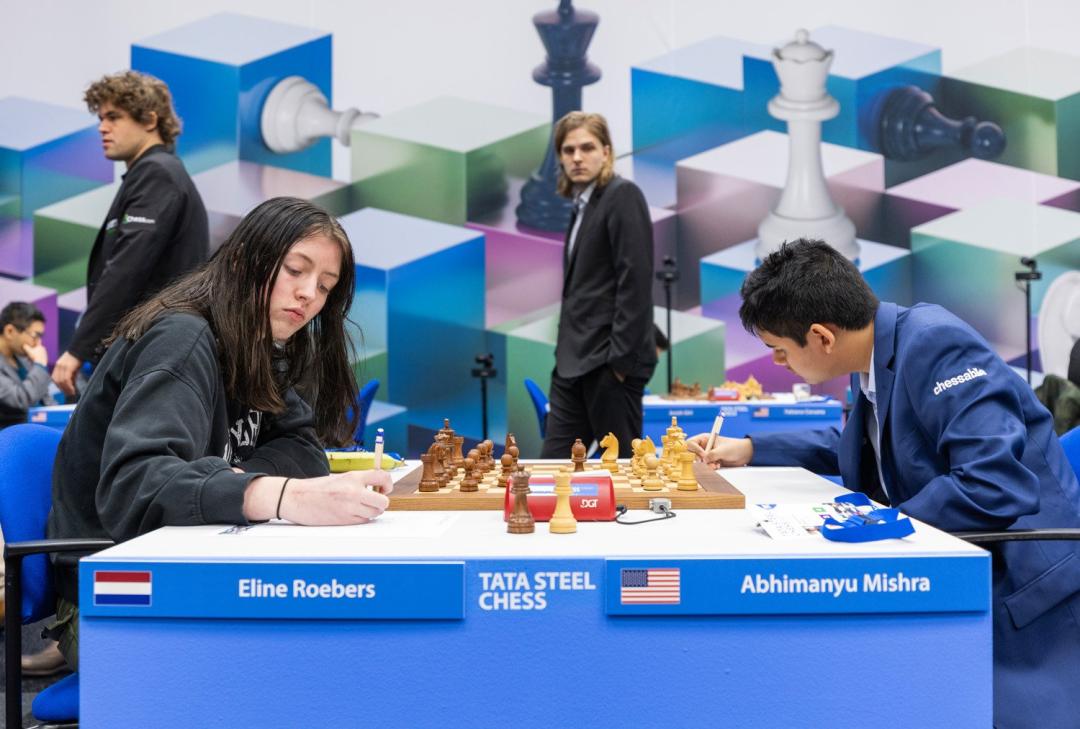 The two youngest participants, though, took center stage in the first round. 13-year-old American grandmaster Abhimanyu Mishra squared off with 16-year-old Dutch IM Eline Roebers in an emphatic victory for the American record-breaker. More on Roebers, who has played far above her 2361 rating all week, in a bit.

Mishra currently sits on a respectable 2/5, including a very instructive loss against Serbian GM Velimir Iviç. 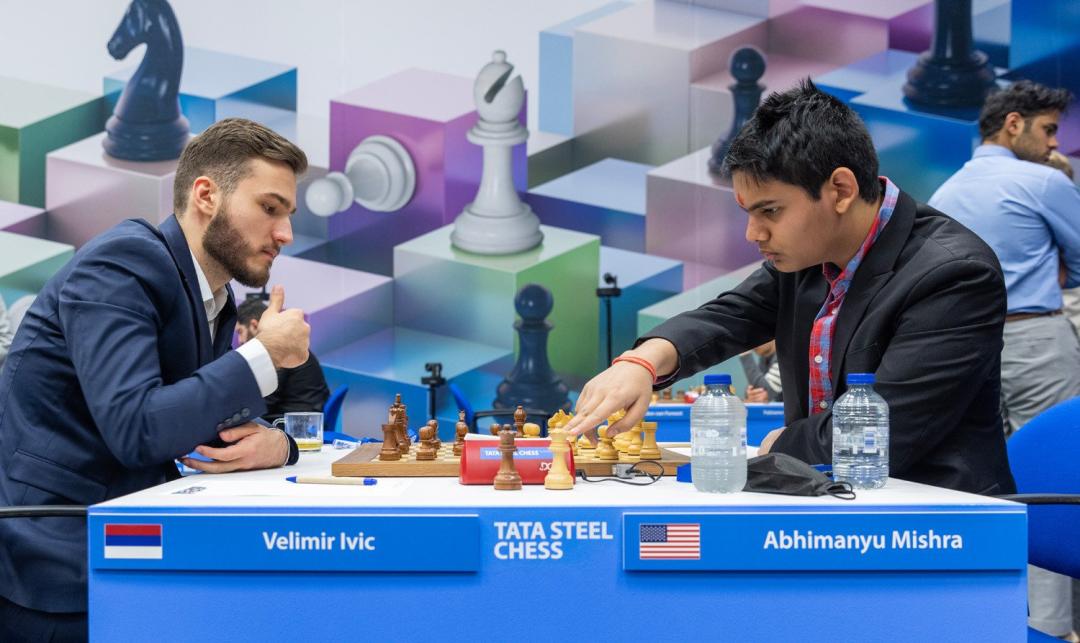 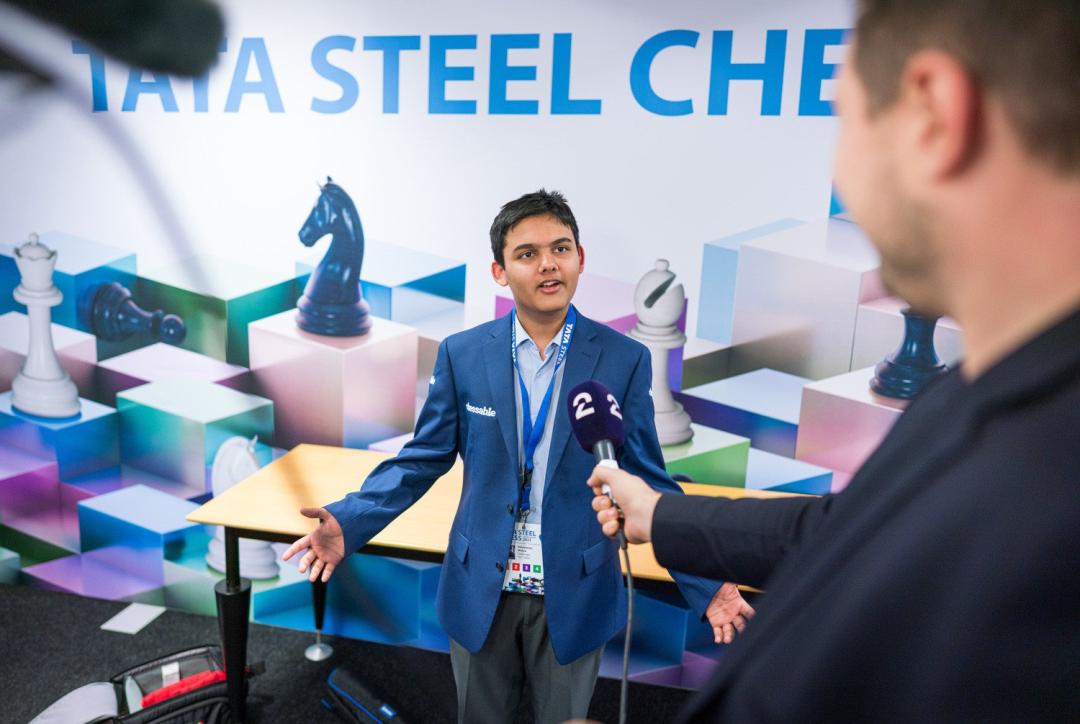 More heartbreaking, however, was his round four loss to the reigning Dutch champion, GM Erwin L’Ami. Mishra outplayed his distinguished opponent early, absolutely suffocating the poor Dutchman. From there, L’ami was able to show the power of experience, guiding the game towards a series of concrete calculations that not only freed him from his bind but actually gave him a much easier position to navigate.

Perhaps L’Ami was determined to claw back after being similarly pacified in the second round against Roebers. The Dutch junior played a remarkable attacking game, culminating in a queen sacrifice that was irresistible. 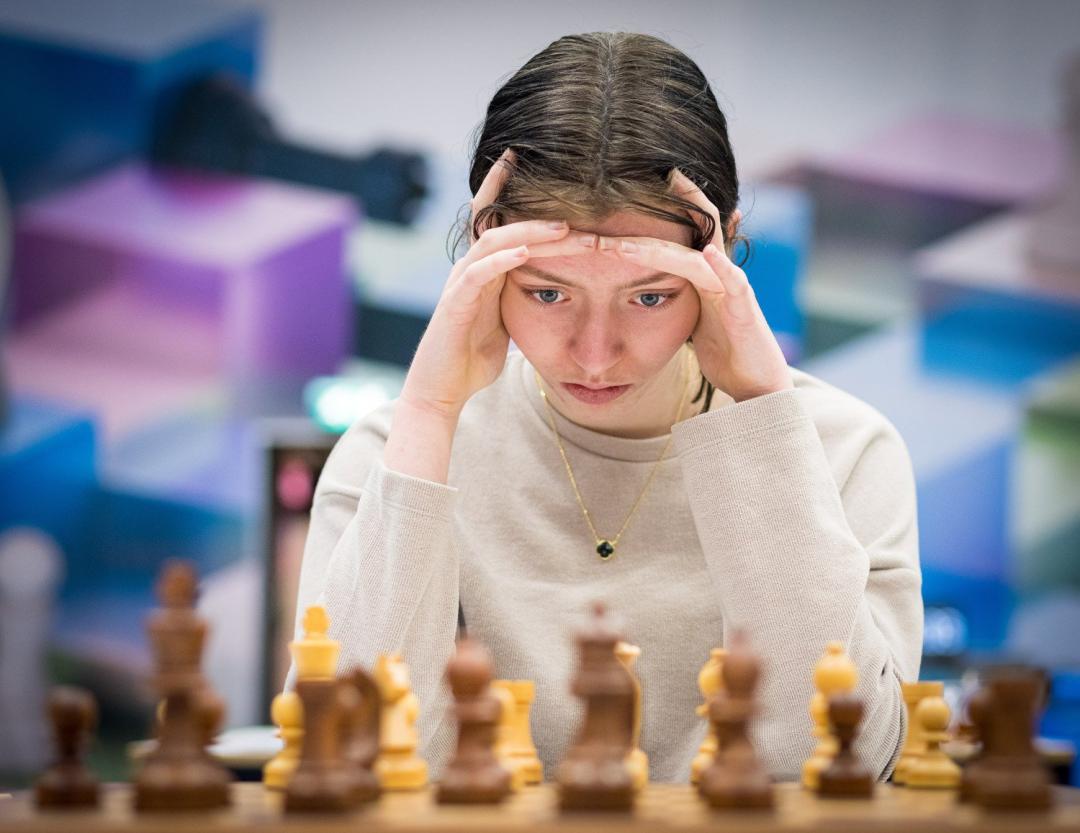 Roebers was set to do it again in the fifth round, with an absolutely dominating position, this time playing a French Winawer. Unfortunately, she ended up facing a similar fate as Mishra against L’Ami.

The instructional value of these games can’t be understated, but as a chess fan it is wonderful to delight in the entertainment value as well.