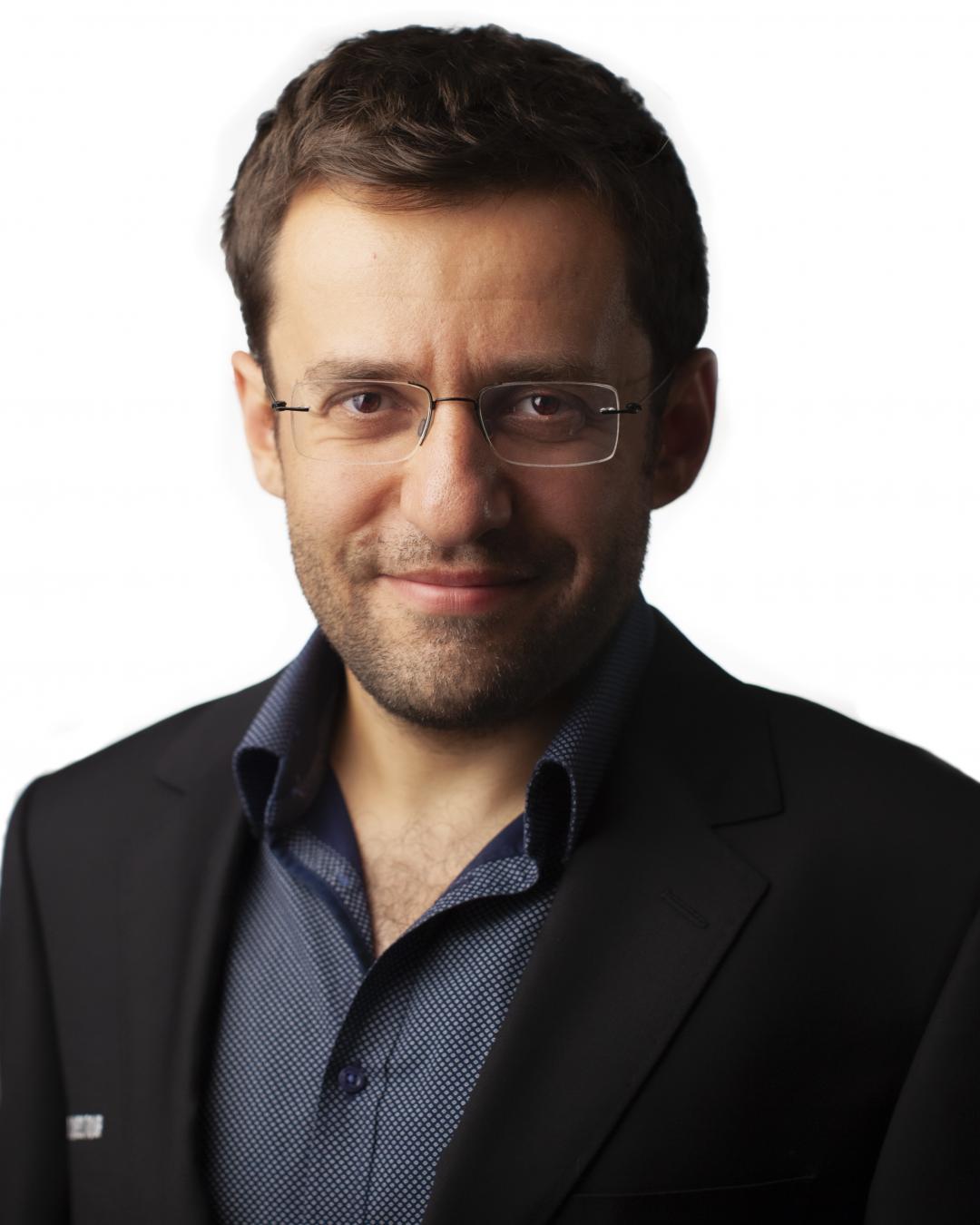 ST. LOUIS (February 26, 2021) - The Saint Louis Chess Club is pleased to announce that GM Levon Aronian will relocate to St. Louis, Missouri and represent the USA in future competitions. “I am sincerely proud to have had the honor of making a significant contribution to the greatest achievements of Armenian chess․ Clearly, it is impossible to reach world heights in chess without the huge amount of work done at home and through the support of my fellow countrymen. I truly appreciate the personal attention and support that I received from the third President of Armenia Serzh Sargsyan for many years.”

“Levon played in our first-ever Sinquefield Cup in 2013. I’ve come to know him over the years to be a fierce competitor and true gentleman. He represents the best of our sport,” said Rex Sinquefield, co-founder of the Saint Louis Chess Club. “When he came to us with interest in moving to St. Louis and representing the U.S., I could think of no one better. We welcome him with open arms.” 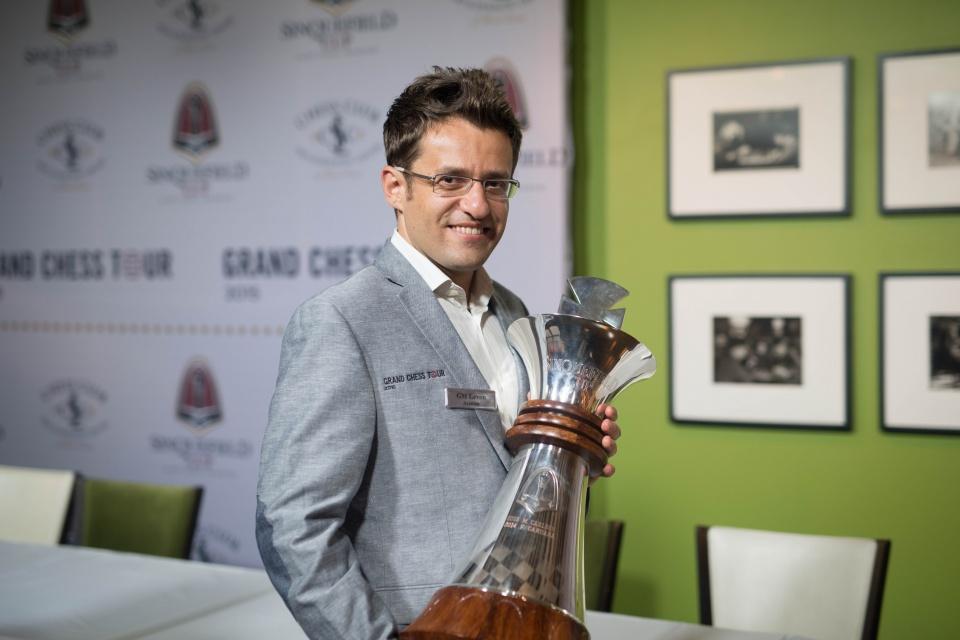 The Saint Louis Chess Club has become a second home to Aronian. After winning the 2019 Saint Louis Rapid & Blitz, he spoke fondly of his many visits to the Central West End. At the closing ceremony he remarked, “I love playing in the city of St. Louis, where chess players are proud to be chess players and we're loved, and that is mainly thanks to the Sinquefield family.”

Aronian joins dozens of other chess players who have decided to make St. Louis, the nation’s chess capital, their home. The “Sinquefield Effect” is largely credited with the resurgence of American chess over the last decade.

Aronian is currently ranked number six in the world, and he will join fellow world top-20 players Fabiano Caruana, Wesley So, Leinier Dominguez, and Hikaru Nakamura to represent the United States.

Aronian informed the Armenian Chess Federation and his followers on Thursday, February 25, 2021 by stating, “I am very grateful to my family, relatives, friends, all the people who know my principles and understand my decision to change federations. I want to assure once again that I am connected to my homeland. By all means, I will continue to do the possible and the impossible for my country even from afar.”

About The Saint Louis Chess Club

The Saint Louis Chess Club is a non-profit, 501(c)(3) organization committed to making chess an important part of our community. In addition to providing a forum for the community to play tournaments and casual games, the club also offers chess improvement classes, beginner lessons and special lectures.

Recognizing the cognitive and behavioral benefits of chess, the Saint Louis Chess Club is committed to supporting those chess programs that already exist in area schools while encouraging the development of new in-school and after-school programs. For more information, visit saintlouischessclub.org.

I wish him well. He has had…

I wish him well. He has had a tough year. Welcome to the USA!

Aronian is not only great…

Aronian is not only great chess player, one of strongest Super GM in the world, also , he is a kind person !!!

A great player and a…

A great player and a gentleman. Happy and proud to have him in the USA.

What a super addition to our…

What a super addition to our "ranks and files".

Keep up the good work! The…

Keep up the good work! The best target is Magnus Carlsen!

Welcome to the US Super GM…

Welcome to the US Super GM Aronian! Love you sir.