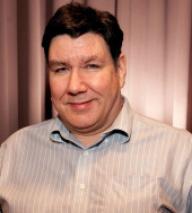 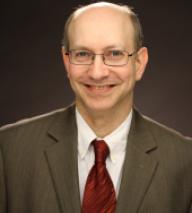 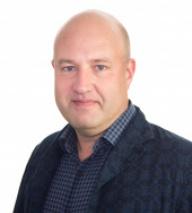 A star studded trio of events begin in Saint Louis on July 11 at 1 PM CT, the U.S. Senior Championship, the U.S. Junior Champs and the U.S. Junior Girls Championship. The inaugural U.S. Senior Invitational features a prize fund of $50,000, and will feature ten of the top American players over the age of 50. Legendary Grandmasters in the field include Alexander Shabalov, Larry Christiansen and Joel Benjamin. They already have ten US Championships between them! Find the full field, with bios on uschesschamps.com. 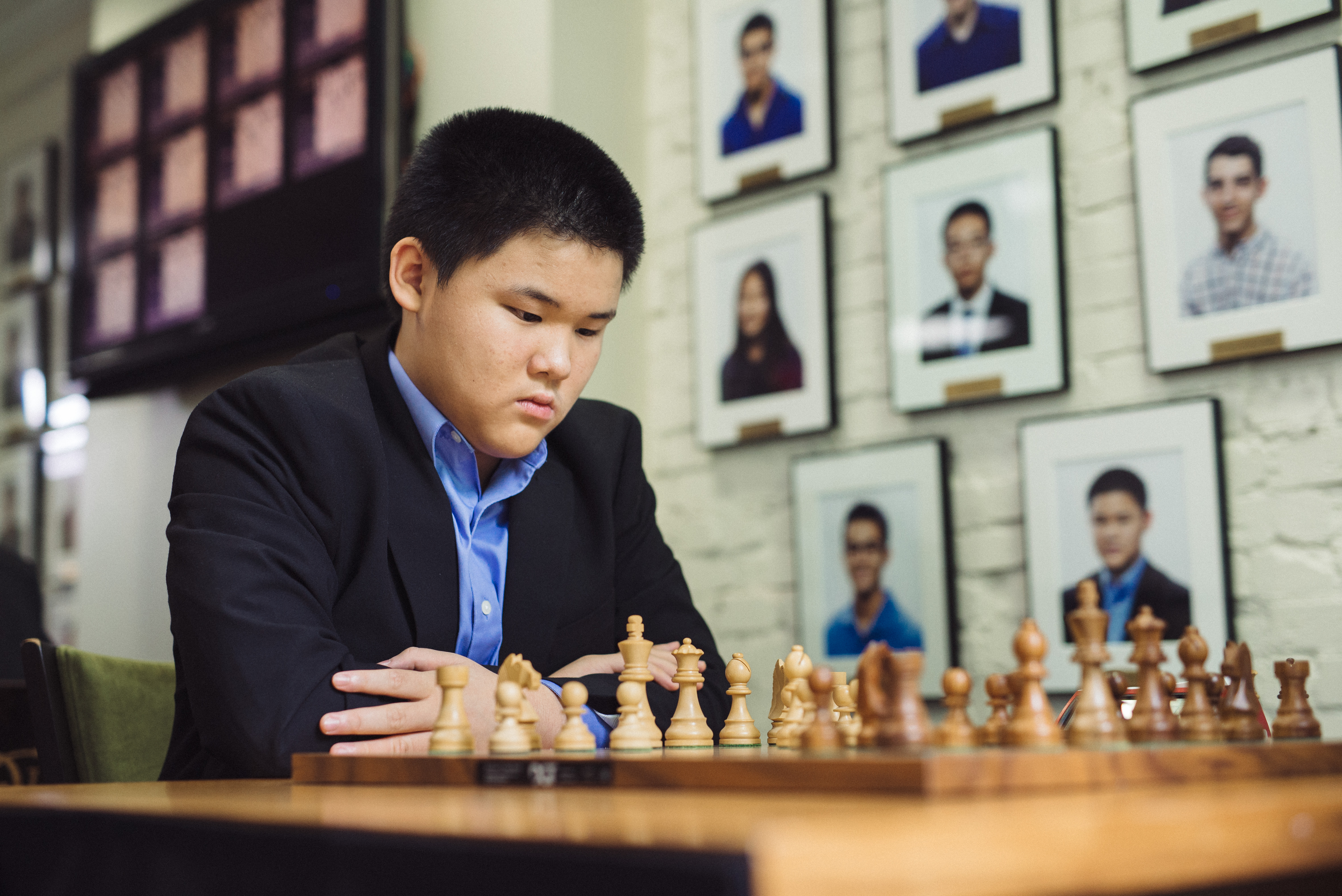 Two-time defending U.S. Junior Champion Grandmaster Awonder Liang
The U.S. Junior is always an incredibly competitive and strong event, as it qualifies the champ into the big dance, the 2020 US Championship. GM Awonder Liang took it down for two years running. Can he make it a threepeat? Grandmaster participants such as John Michael Burke, Nicholas Checa and Andrew Tang hope to prevent it. In our Ladies Knight interview right after her U.S. Women's Chess Championship victory, Jennifer Yu said that one of her goals is to qualify for the Junior. It happened sooner than later, as she received the 2019 wildcard. On the eve of round 1, Yu told me, "I'm very excited to be playing the US Junior Championships for the first time. It's an incredibly tough field so I hope I can hold my own." Yu faces GM John Burke with the White pieces in round one. 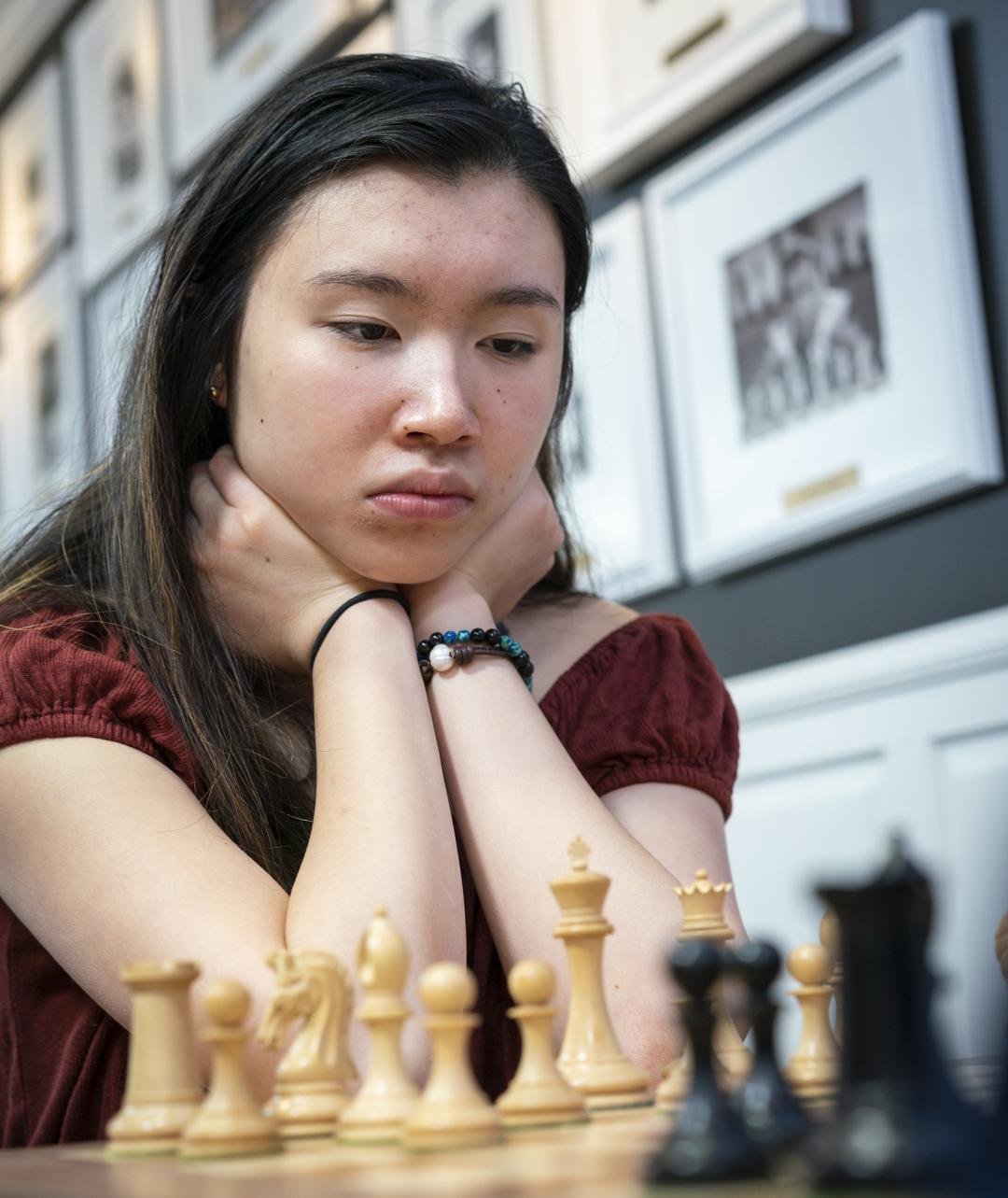 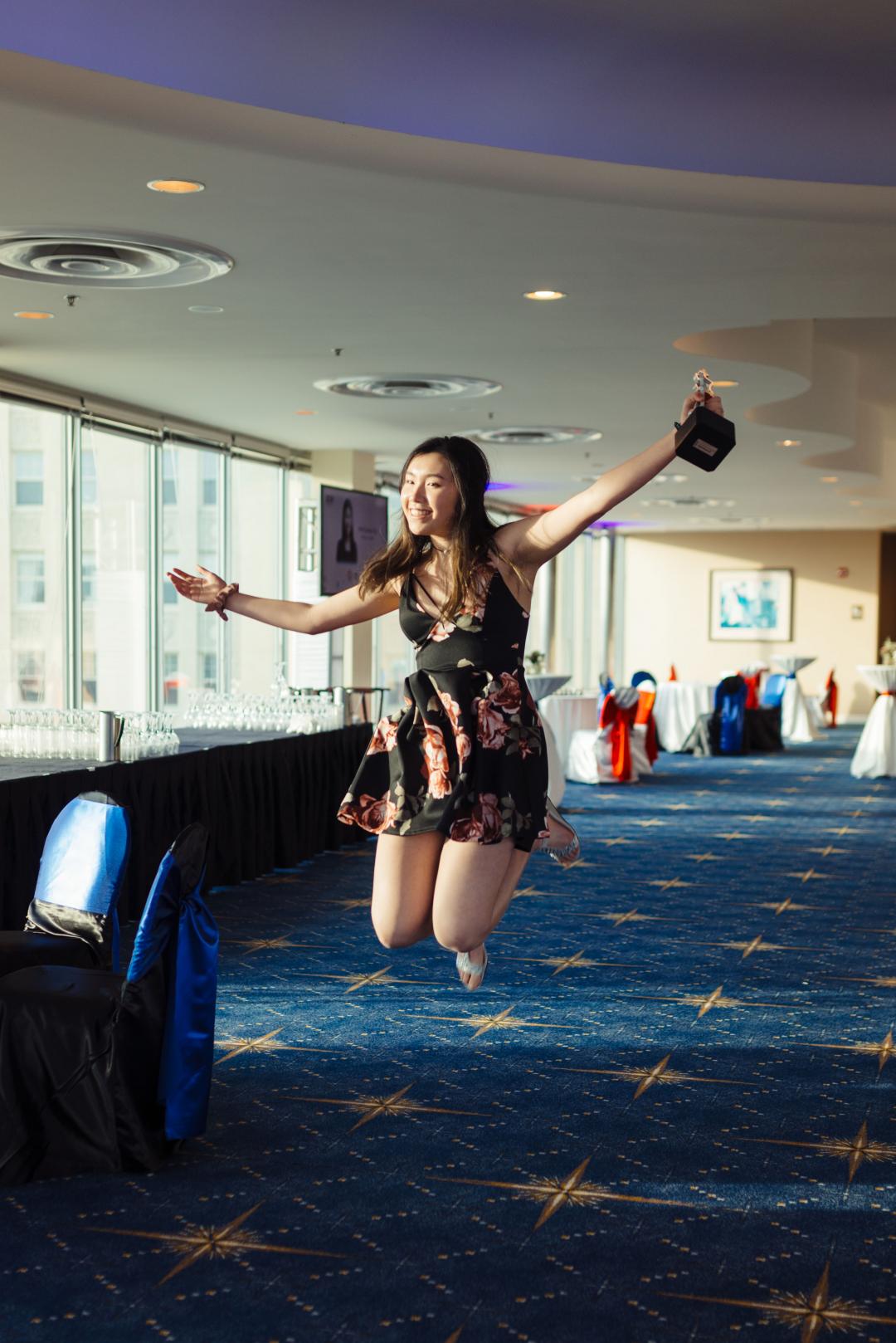 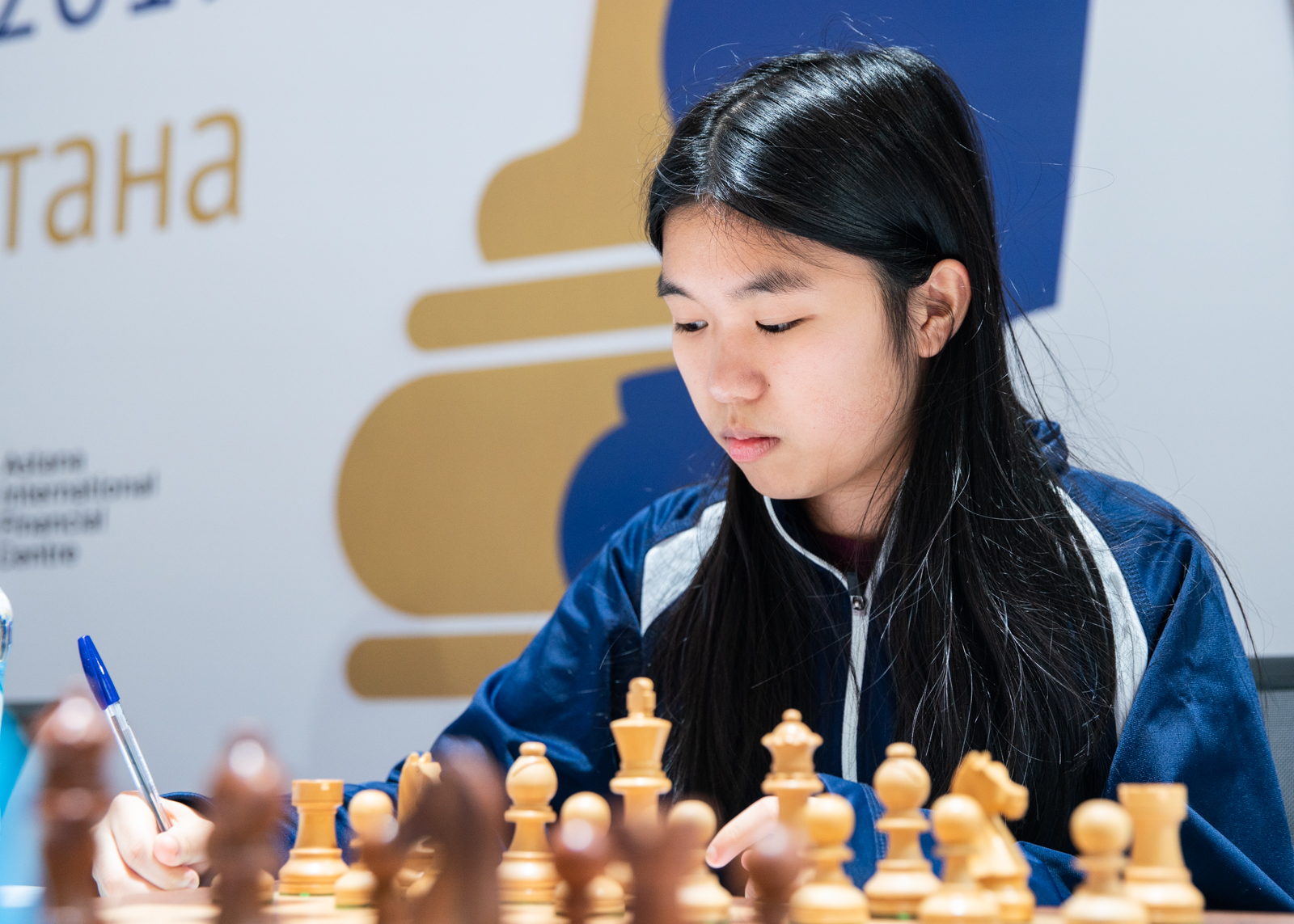 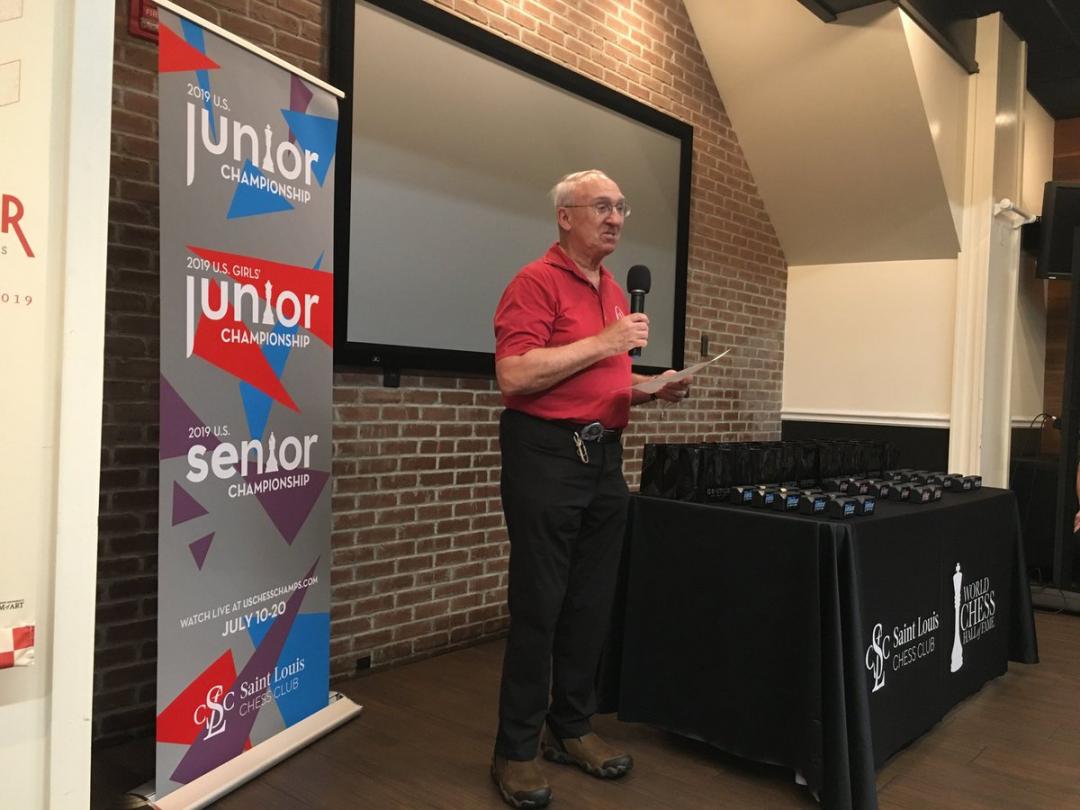 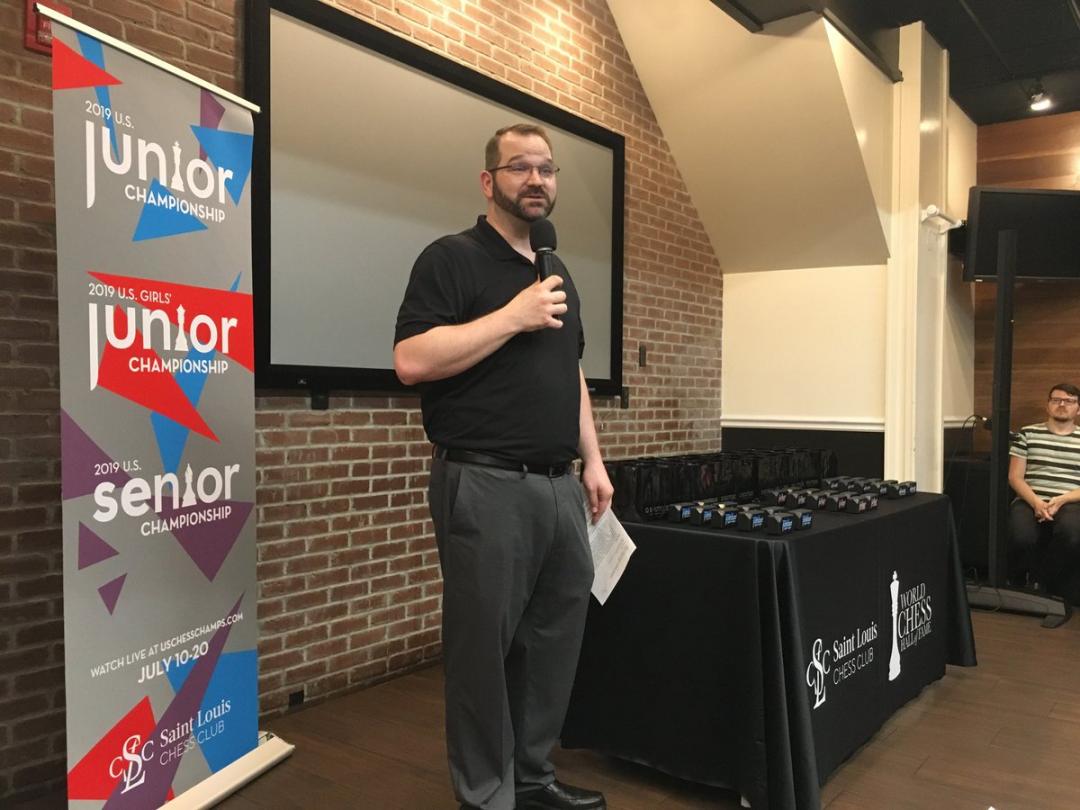 STL Chess Club Executive Director Tony Rich
CLO coverage from the events, which span from July 11-21 will include daily updates, and twitter takeovers from Eric Rosen in future rounds (look for his first takeover on July 14, Sunday) and live finale coverage by Digital Editor John Hartmann. US Junior/Senior/Girls Quick Links:  Official STL Chess Club YouTube Live on uschesschamps.com  Pairings & Results US Junior Pairings & Results US Senior Pairings & Results Girls  Winners of the US Junior Championship and US Junior Girls Championship will be awarded a $10,000 scholarship to be used at the institution of his or her choice. The scholarship is generously jointly funded by the Dewain Barber Foundation and US Chess.
SHARE: