Michael Tisserand has written a lovely profile of 88 year old Charlie Gabriel, a long-time member of the Preservation Hall Jazz Collective in New Orleans and one of the most well-traveled musicians alive today. As it turns out, Gabriel is obsessed with chess. His instagram account, @chess_with_charlie, chronicles both his musical exploits and his chess encounters, and we borrowed heavily from it (with permission, of course) for the art for our story. 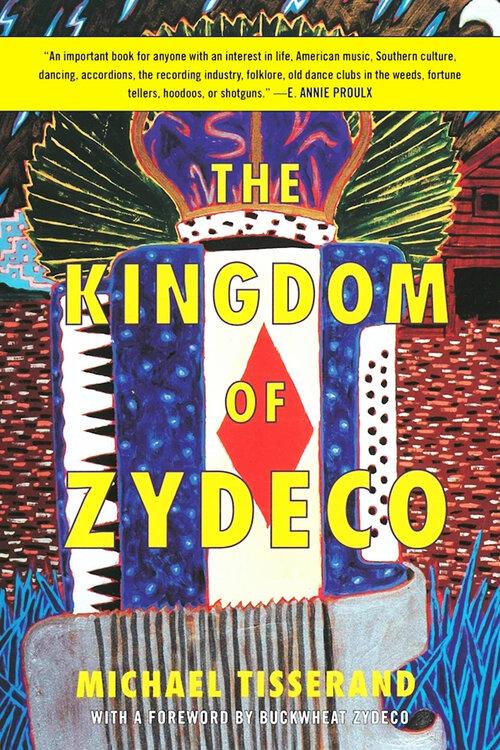 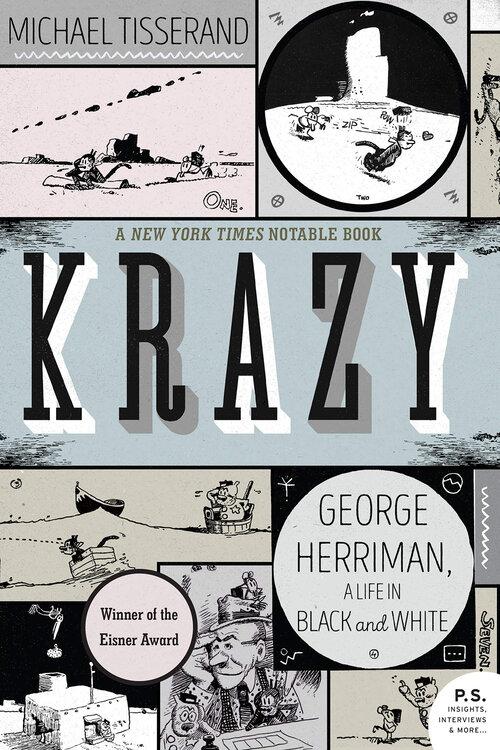 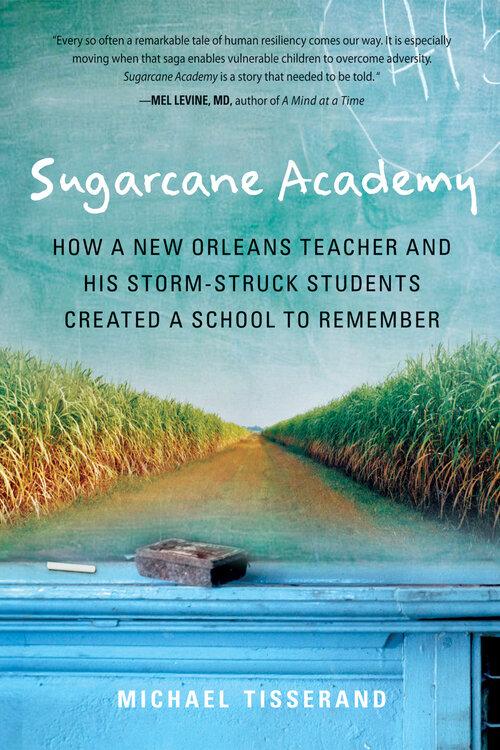 We could not have found a better writer to tell Gabriel’s story than Michael Tisserand. 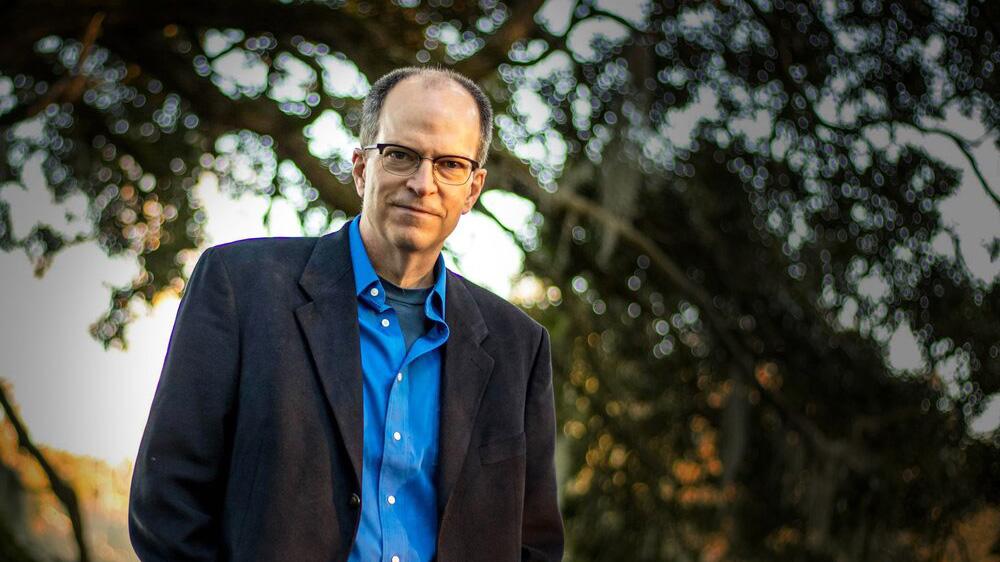 Tisserand is the author of three excellent books:

In his journalist work Tisserand has interviewed the likes of Jude Acers, Danny Barker, John Boutte, and Big Chief Tootie Montana, and his writings are diverse. One of his most recent articles, “Letter from New Orleans” in the Washington Spectator, is a poignant reckoning with the effects of COVID-19 on New Orleans culture and our country writ large. It’s well worth your time.

I spoke to Michael from his home in New Orleans, which has just survived a near miss from Hurricane Laura, days before the 15th anniversary (so to speak) of Hurricane Katrina.