The 2022 Pan American Intercollegiate Team Championships returned to in-person play after a two-year hiatus due to COVID-19. This year’s event was held from Jan 6-9, 2022 at the Washington Dulles International Airport, in Dulles, Virginia. 250 players participated in the tournament, representing 57 teams and 35 schools.

Here is the decisive game in the final round matchup between Saint Louis University A and University of Texas Rio Grande Valley A, played between GM Ulvi Bajarani (UTRGV) and GM Nikolas Theodorou (SLU), that decided the tournament in SLU’s favor: 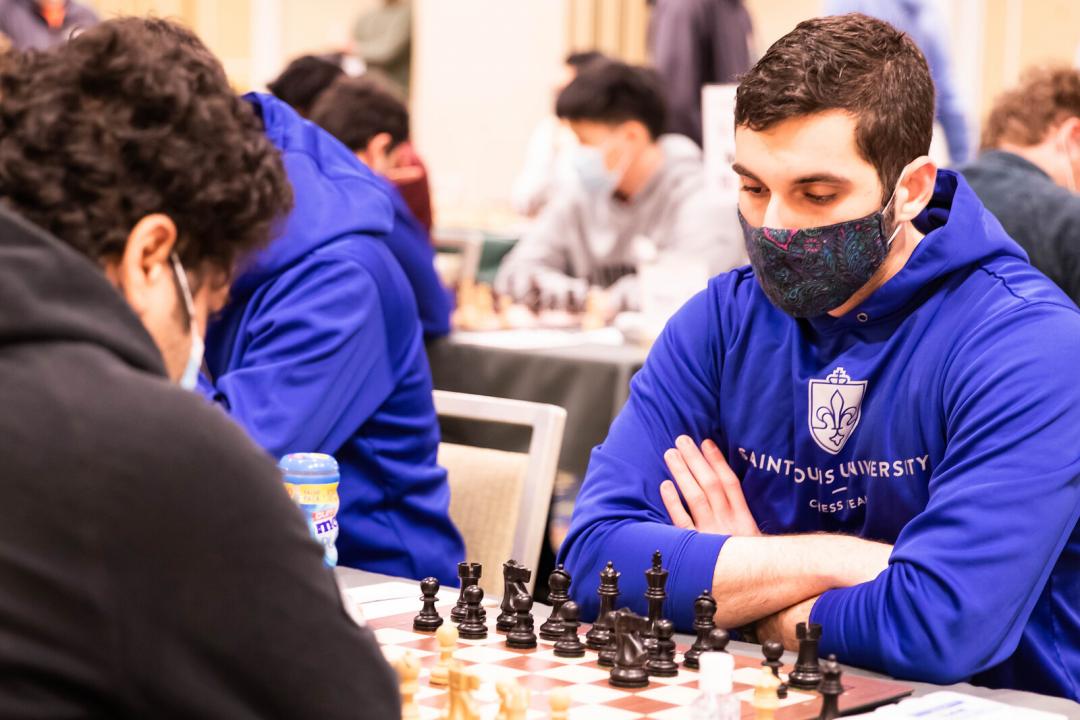 I was on board two of the University of Chicago A team, and although we ended up missing out on the Final Four with our sixth-place finish, our team was in the running until the very end. Here is a particularly inspiring game that our first board, GM Awonder Liang, played against FM Jason Morefield of University of Virginia A. 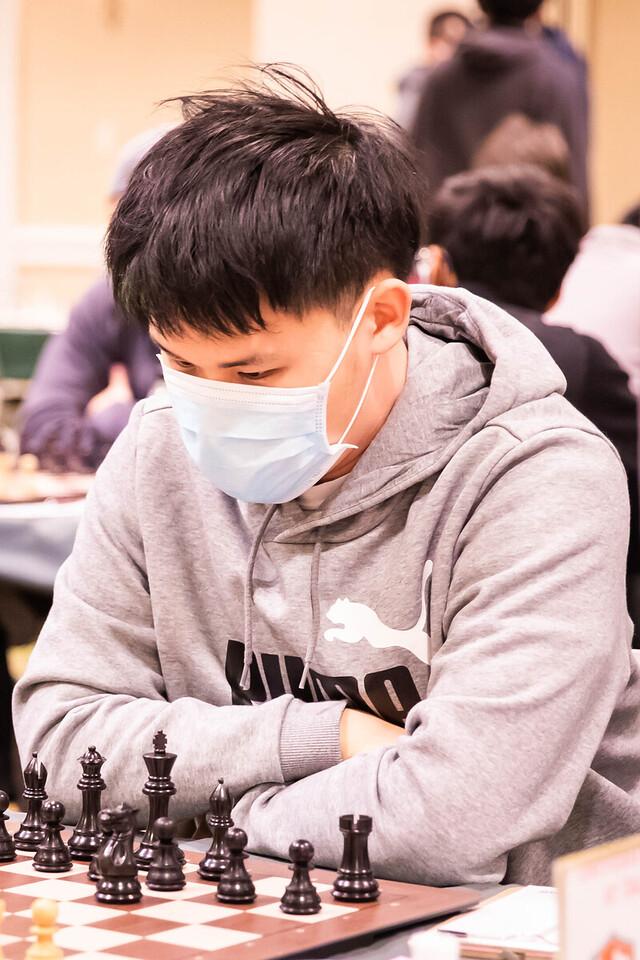 Overall, I think the tournament was organized quite well. All the necessary COVID precautions were taken, with required masks and thermometer checks for every round, and the top seven team matchups were broadcast live on the internet.

The tournament staff, headed by Organizer Anand Dommalapati, did an amazing job starting rounds on time and monitoring the event, and I would also like to give a shout out to the sponsors SIG and US Chess Trust for their generosity. Many thanks to Chess.com as well for their support with live streaming commentary in partnership with ChessDojoLive (IM Kostya Kavutskiy & IM David Pruess) and MasterChess (NM Matan Prilleltensky & NM Alex King).

Good job organizing such a…

Good job organizing such a major event, Mr. Dommalapati and congrats to those selected for the Final Four