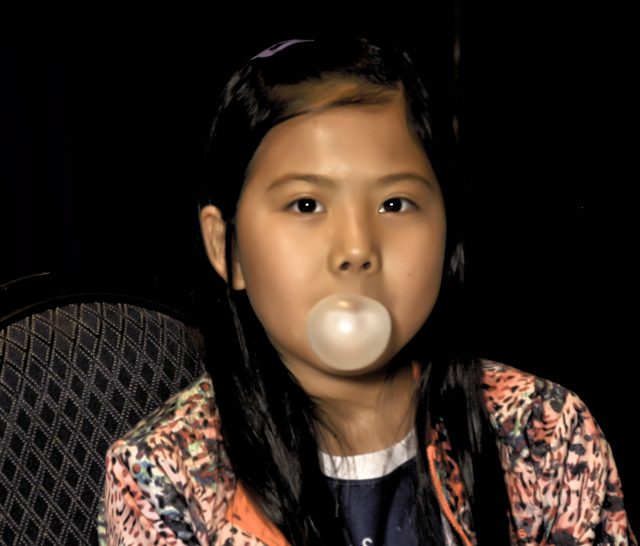 Rochelle Wu, Photo Jim Doyle
The Women's Western Regional Championship took place last weekend at the Berkeley Chess School with 49 players, including participants from Washington, Colorado, Southern California and of course Northern California.  I even won the U1600 prize! 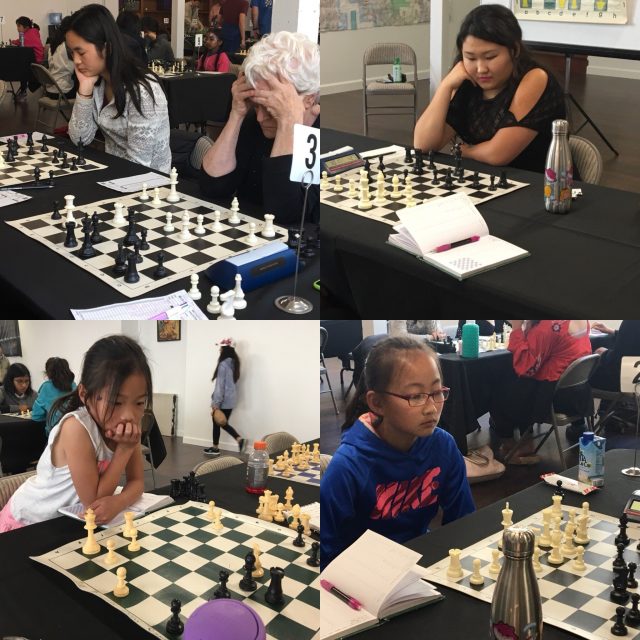 There was a tie for the title of Women’s Regional Champion between WIM Megan Lee from Washington State and NM Rochelle Wu from Northern California. They shared the cash prize and the title and played a blitz for the trophy. Rochelle, the reigning National Girls Tournament of Champions winner, took down the trophy. You can tell it was a lot of hard work but also a lot of fun. The winner of the K-6 Regional Championship was Adelynne Yang, from Los Angeles. Enkhjin C Gomboluudev, who goes by Cindy, won the K-12 division, earning a spot to this year's NGTOC coming up in Madison, Wisconsin. https://www.instagram.com/p/BjBTggwnYCR/?taken-by=theberkeleychessschool Personally I am delighted with the turnout and especially that players came from three other states. That is as much as I could ever have hoped for when I first introduced the idea. Maybe one of the other states will host it next year. If not of course we will. Rochelle Ballantyne of Brooklyn Castle fame went over games in the skittles room with the girls. She teaches a girls class for Berkeley Chess School.

Find the full final crosstable here.  Elizabeth Shaughnessy is the founder and Executive Director of the Berkeley Chess School and a member of the US Chess Women's committee.
SHARE: