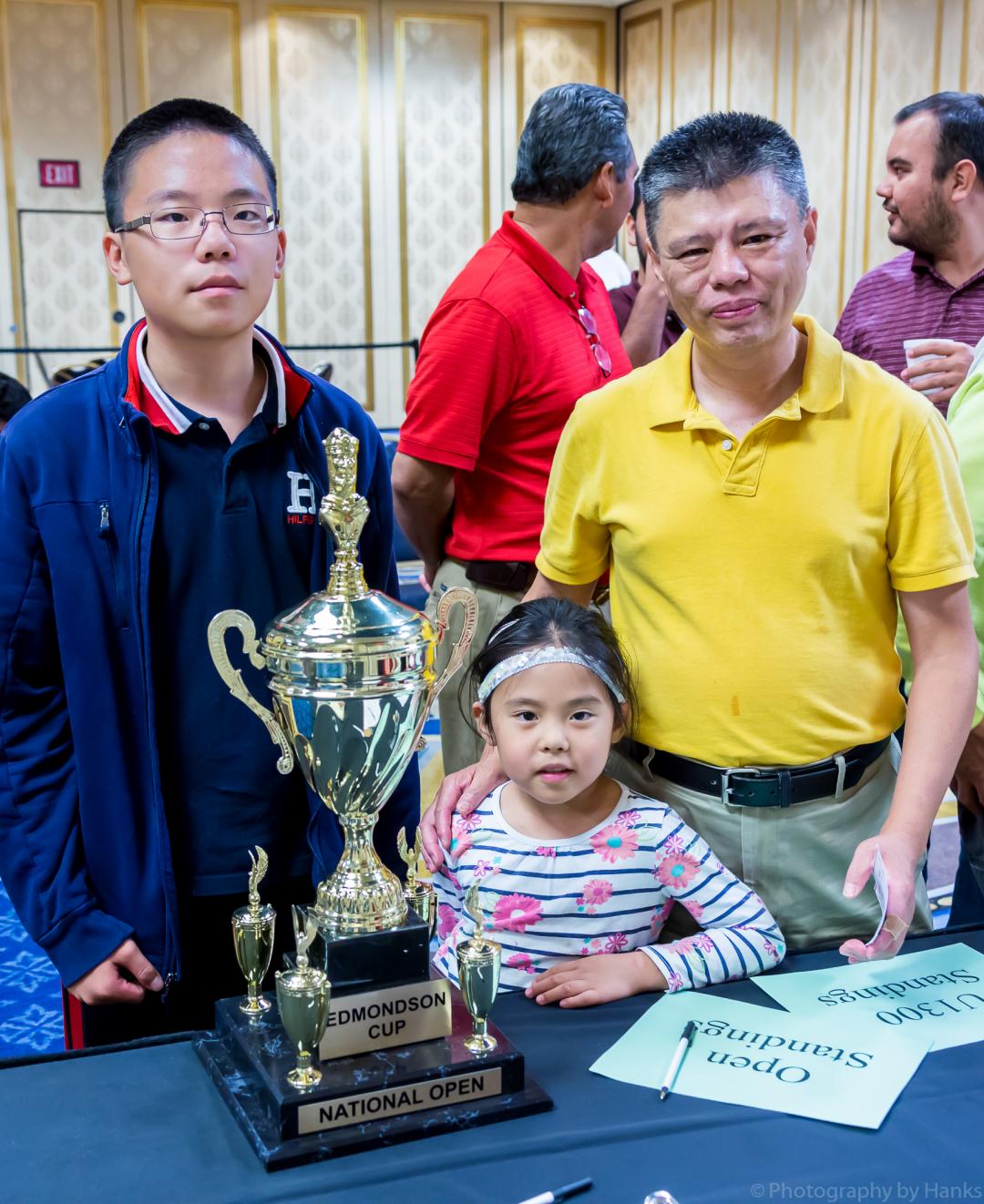 Rachael with her brother, GM Ruifeng Li, and dad, back in 2016 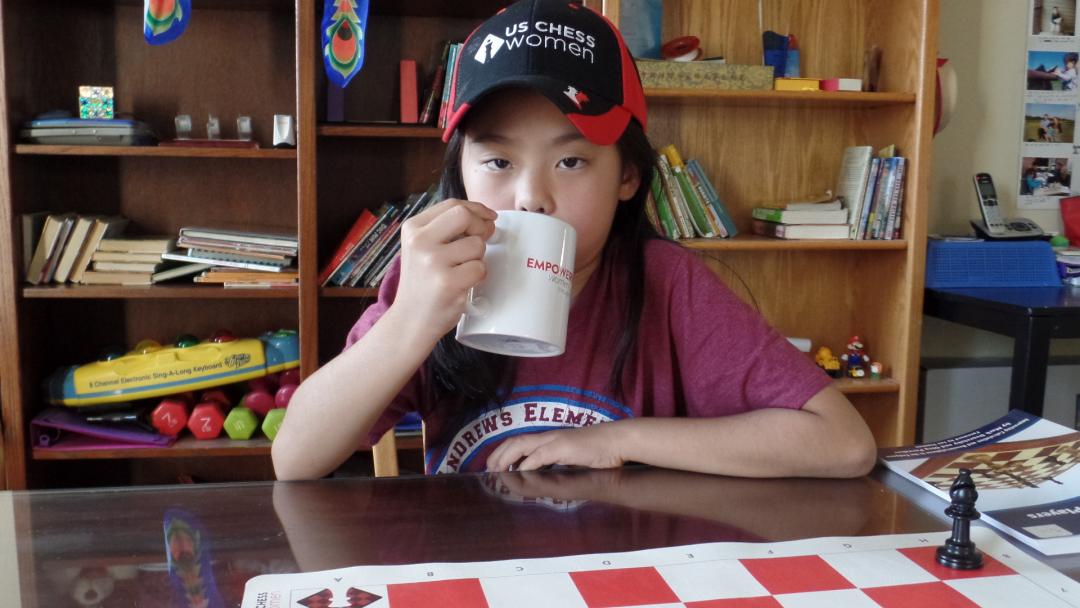 Congratulations to Rachael Li of Texas, who has broken the 2200 barrier at just nine years old to become the youngest female US Chess Master in history. Rachael reflected on her precocious accomplishment with some wisdom for anyone trying to improve their game.

Learning may sometimes be boring, but you must have patience and grit to improve. Don't mind the obstacles that are in your way, once you get talented, they are like pieces of cheese getting shredded.

This is the win that pushed Rachael over master, from the 3rd Annual Winter Open, held at the North Texas Chess Academy. Rachael turns 10 on January 6th, and is currently #3 in our top nine year old list.  The previous record  for youngest female master was held by IM elect Carissa Yip, set in 2015 when Carissa was 11. Rachael said that playing in the 2019 US Junior Girls Championship as a wildcard was a boost to her level and motivated her. Her next tournament is the 2019 Houston Open and Jean Troendle Memorial. 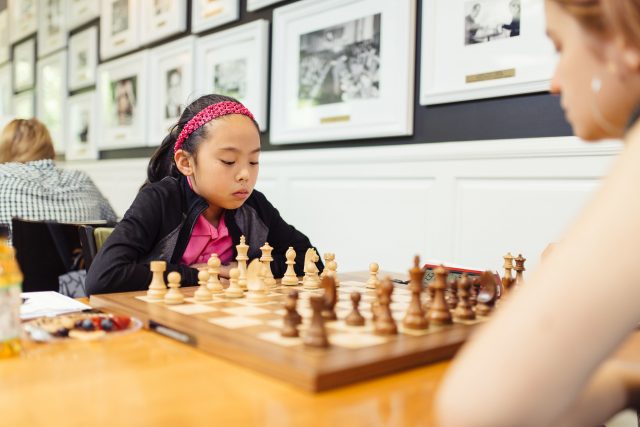