Play to the Beat: When Dance and Chess Collide 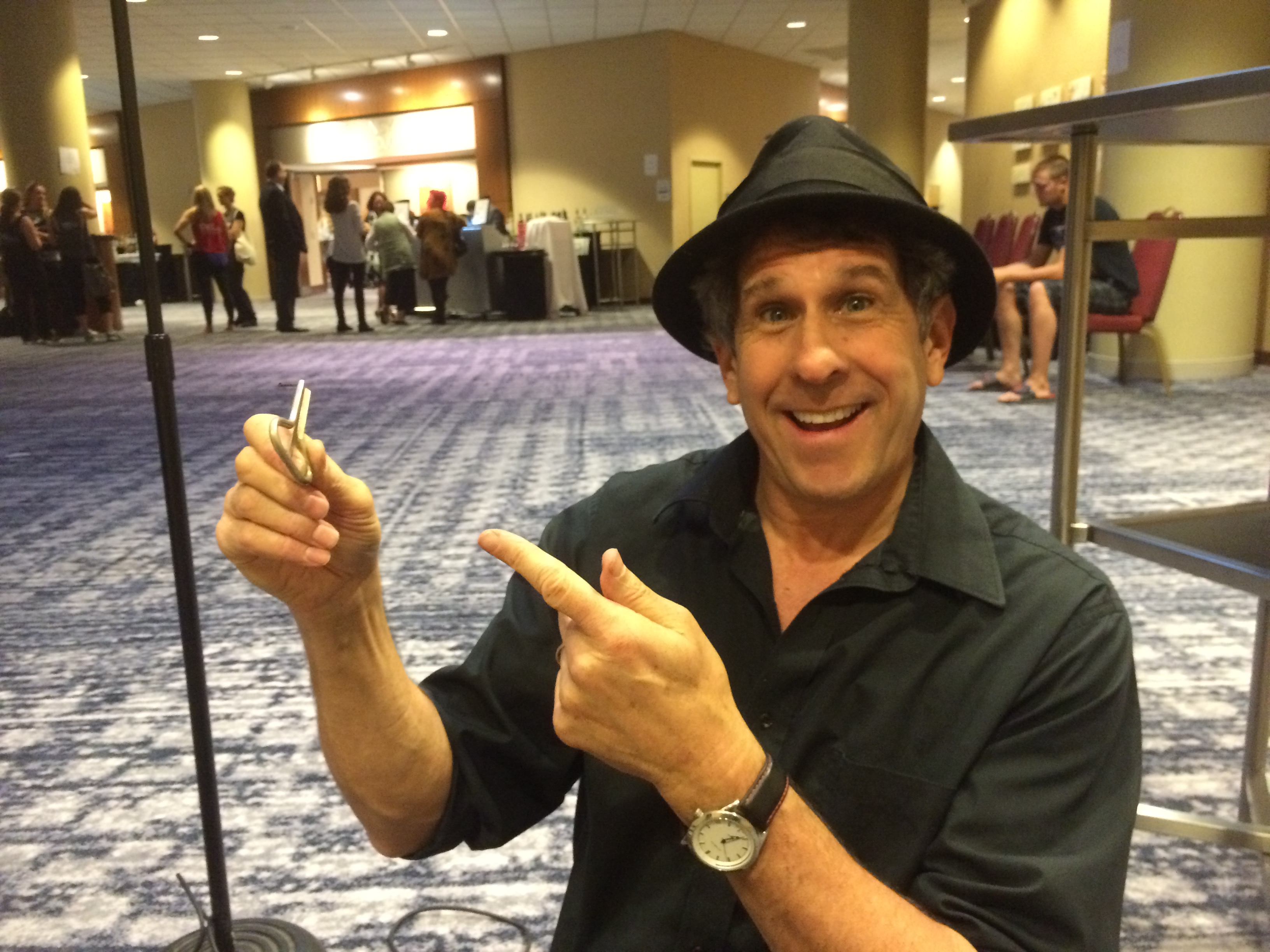 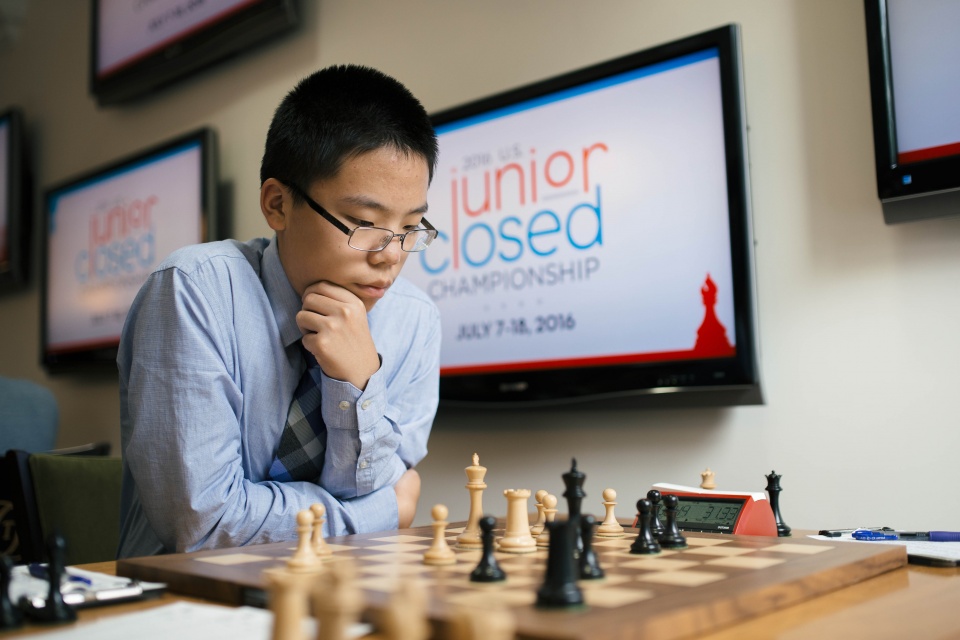 Ruifeng Li at the 2016 US Junior Closed. Photo: Austin Fuller
Li made his final GM norm and Brodsky made his first GM norm, which could also count as his second IM norm, according to Immitt. FM Praveen Balakrishnan received his final IM Norm at this event. In the U1700 section, the first place finisher — Josev Omar Aquino, who entered the 7th round with 6 points — got booted from the tournament after this writer asked Immitt to investigate his tournament background after learning Aquino hadn’t played a rated game in the US since 2009 but had been playing in the Philippines. Turns out, our suspicions were right — Aquino had a rating that surpassed 1700 in the Philippines, according to Immitt. Aquino’s disqualification meant everyone who played him and lost ended up getting a half point as a result. That, coupled with his departure, catapulted several other players into cash money that almost went to Aquino, who had dominated his section so fiercely that he could have walked away from his final game and still won clear first place. Immitt said it did not appear that Aquino was trying to flout the rules but said he had to enforce the rules nonetheless. If anything, the situation shows yet another reason to never give up because, as the old saying goes: It ain’t over ’til it’s over. Find full standings at http://www.washingtonchesscongress.com/ Jamaal Abdul-Alim is a Washington, D.C.-based writer who covers higher education and chess. You can find him from time to time on the chess tables at DuPont Circle, a famed chess hub in the nation’s capital. You can follow him on Twitter @dcwriter360.
SHARE: