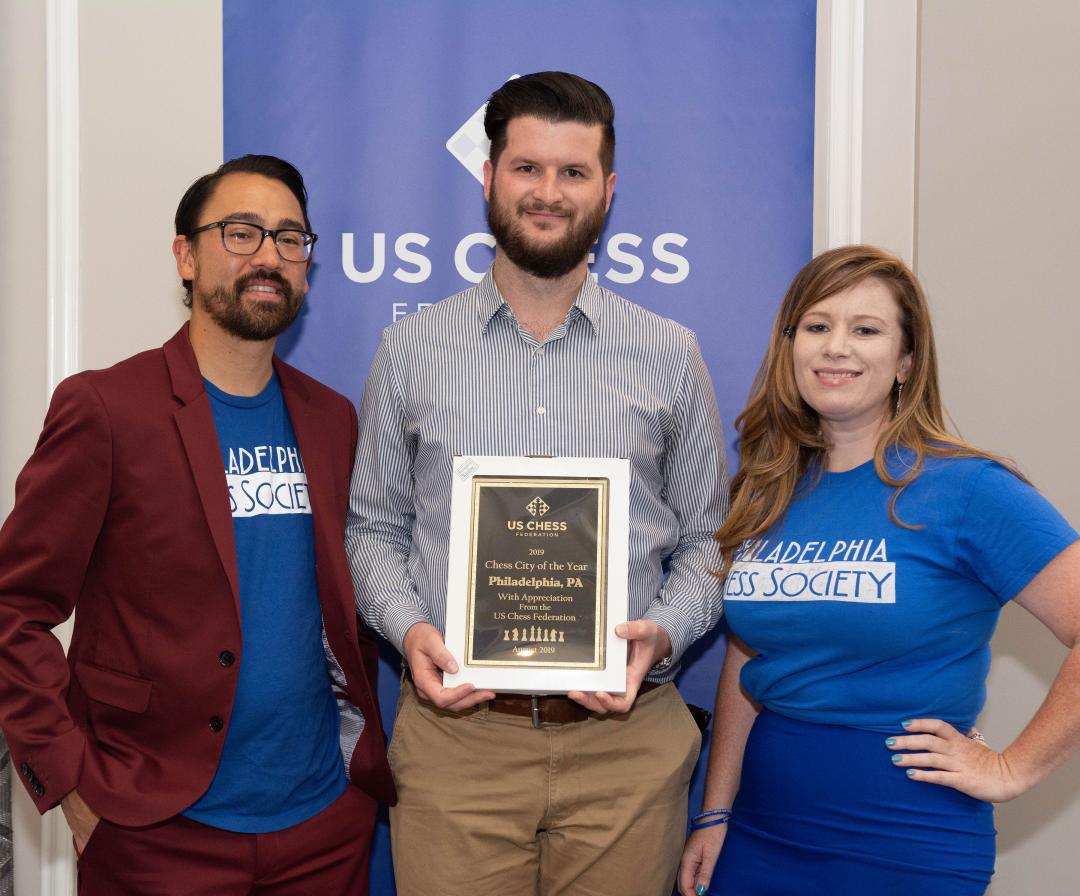 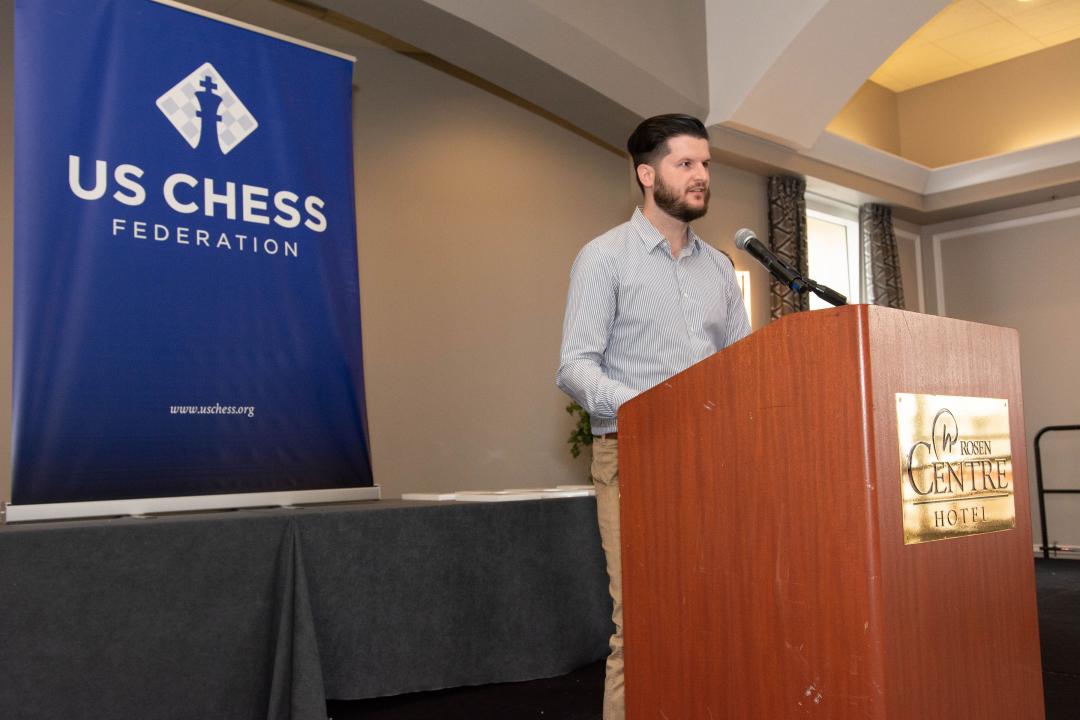 As the school year kicks off, one city prepares for the after-school and scholastic tournament season with a special distinction. Philadelphia was recognized by US Chess as the Chess City of the Year at the US Chess Annual Awards at the 2019 U.S. Open, held in Orlando, Florida. As Martin Collette, Director of Chess Programs at ASAP (After Schools Activities Partnerships) accepted the award on behalf of the city, he said:

Whether it’s an after school club, a monthly weekend tournament, the Liberty Bell Open, or a casual game in Clark Park, chess players can be found all over Philadelphia. The city has a long, rich history of chess and is also home to the second oldest chess club in the United States, the Franklin Mercantile Chess Club. School teams such as the Vaux Chess Team, who won several national championships in the '70s and ‘80s and more recently with the Masterman Chess Team. However, chess in Philadelphia is about more than just history. More and more young Philadelphians are picking up the game every year. The organization I work for, After School Activities Partnerships, reaches over two thousand scholastic chess players a year. These players meet in schools, libraries, rec centers, and other venues throughout the city on a weekly basis. In addition to their weekly meetings, we see 150-200 students regularly competing at our monthly events as well as at the Philadelphia Scholastic Chess League. You’ll see many players facing off at the MasterMinds Chess Club, which was founded in 2001 by Ernest Moore and National Master Elvin Wilson. Currently, the club is run by long-time coach and tournament director Bradley Crable as well as chess enthusiast Melannie Brennan. The MasterMinds chess tournaments are often a who's who of chess players in the Philadelphia area and even beyond. Of course, chess in Philadelphia would be nothing without the dedicated and talented chess coaches who share their love for the game with the next generation of players. So to that end, thank you US Chess for shining a light on all the work that is being done in the city.

The city of brotherly love was singled out this year for a number of reasons:

As the US Chess Women Program Director, I've had a close look on the great strides Philadelphia has made in promoting girls and women in chess.

ASAP hosts a popular all girls chess camp for the last four summers, and the latest edition was written up in a nice piece in MetroKids. 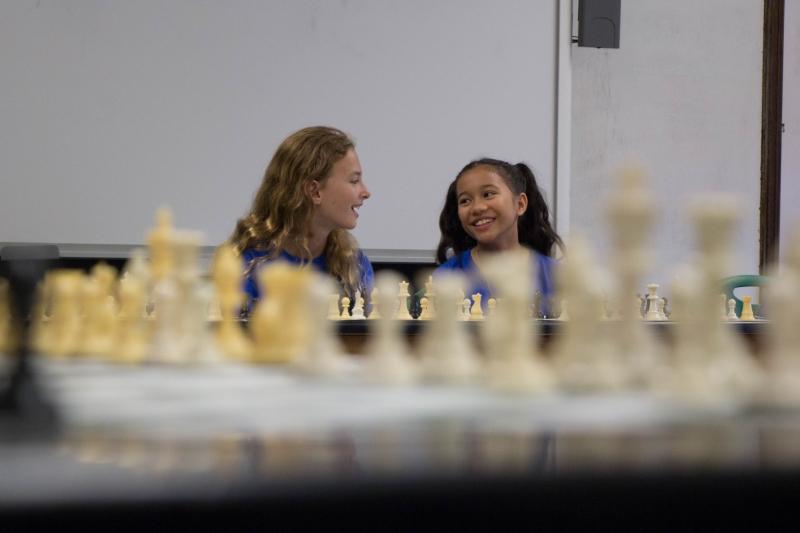 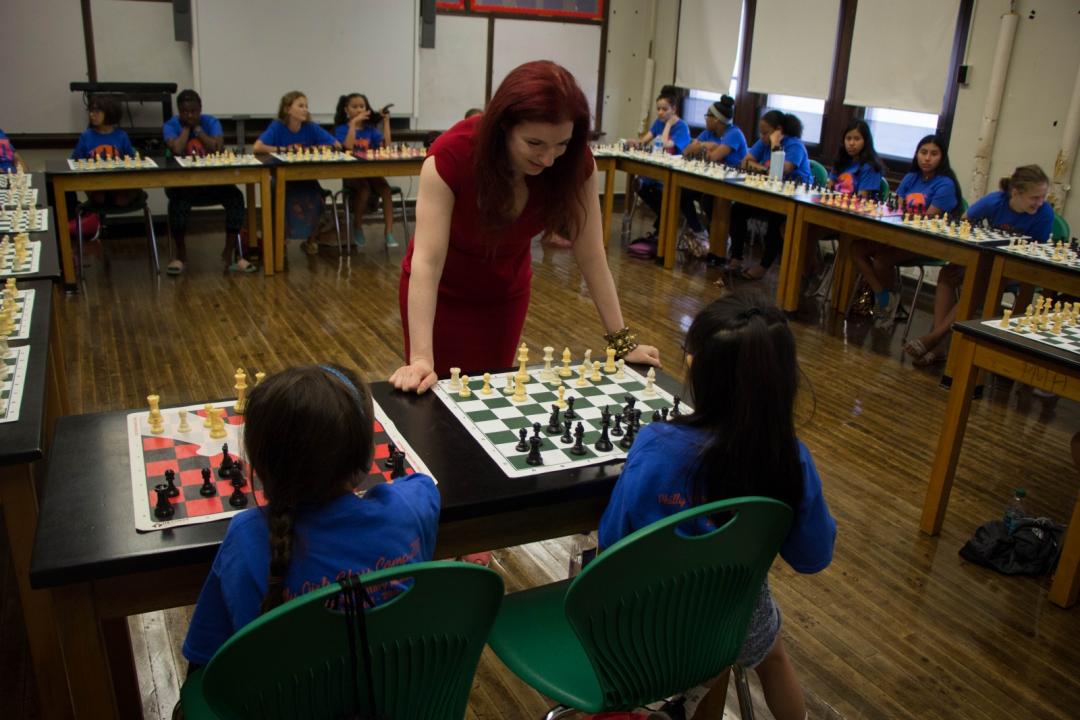