The last two or three times I had visited, I had brought with me an autographed copy of Grandmaster Pal Benko’s endgame book, a volume that Benko had published himself and which he had asked me to give Kasparov. I believe there were a hundred copies or so in this new edition. Each time I came, I forgot to give it to Garry, or his mood was so bad that I thought that he wouldn’t notice it. … When Garry came back in the room to sit among the boxes, I handed him Benko’s self-published book, half-expecting him to drop it at his feet. But instead, he started reading. “This is very important,” he said, as he slowly turned a page. Garry’s face softened. He moved his lips and smiled as he calculated a witty move. For the next hour or so, he lost himself in Benko’s book, which contained interesting and instructive endings culled from numerous games, along with Benko’s sharp analysis. Garry was enjoying chess for the first time since the start of the match. -- Fred Waitzkin (Mortal Games: The Turbulent Genius of Garry Kasparov, Putnam, 1993.)

We have received reports that GM and longtime Chess Life columnist Pal Benko has died at age 91. 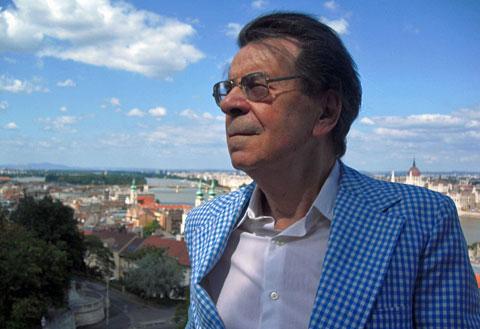 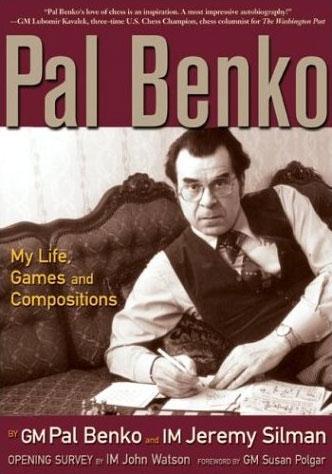 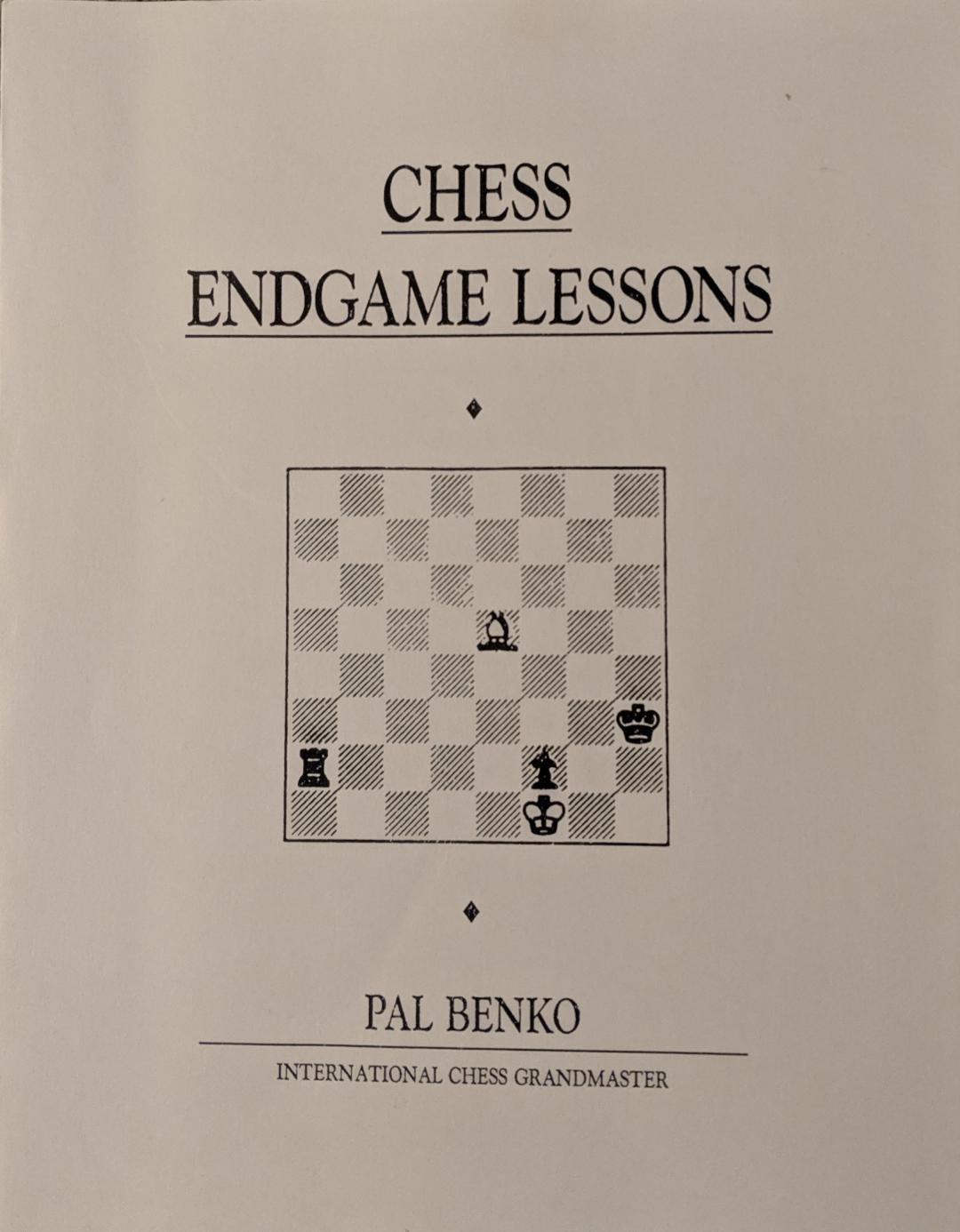 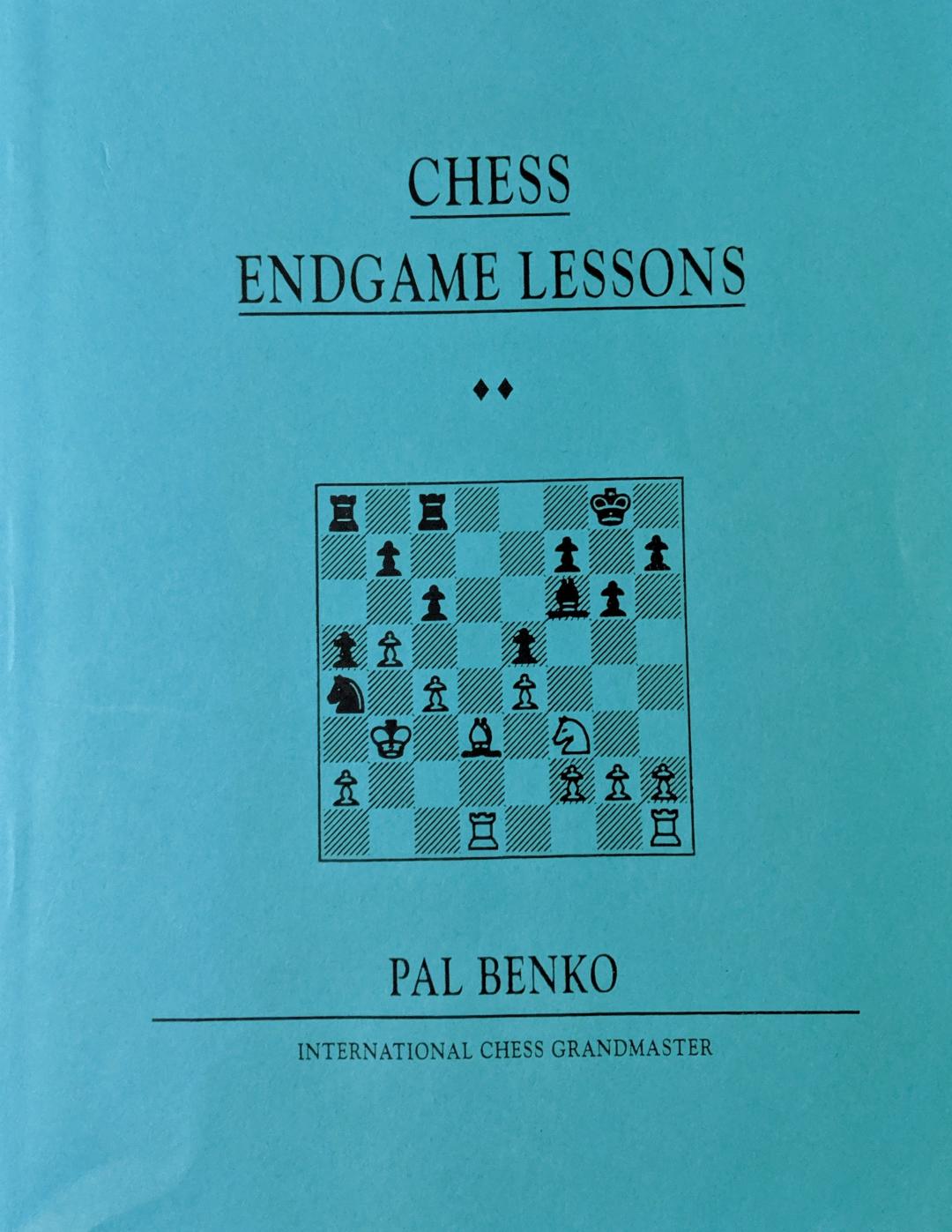 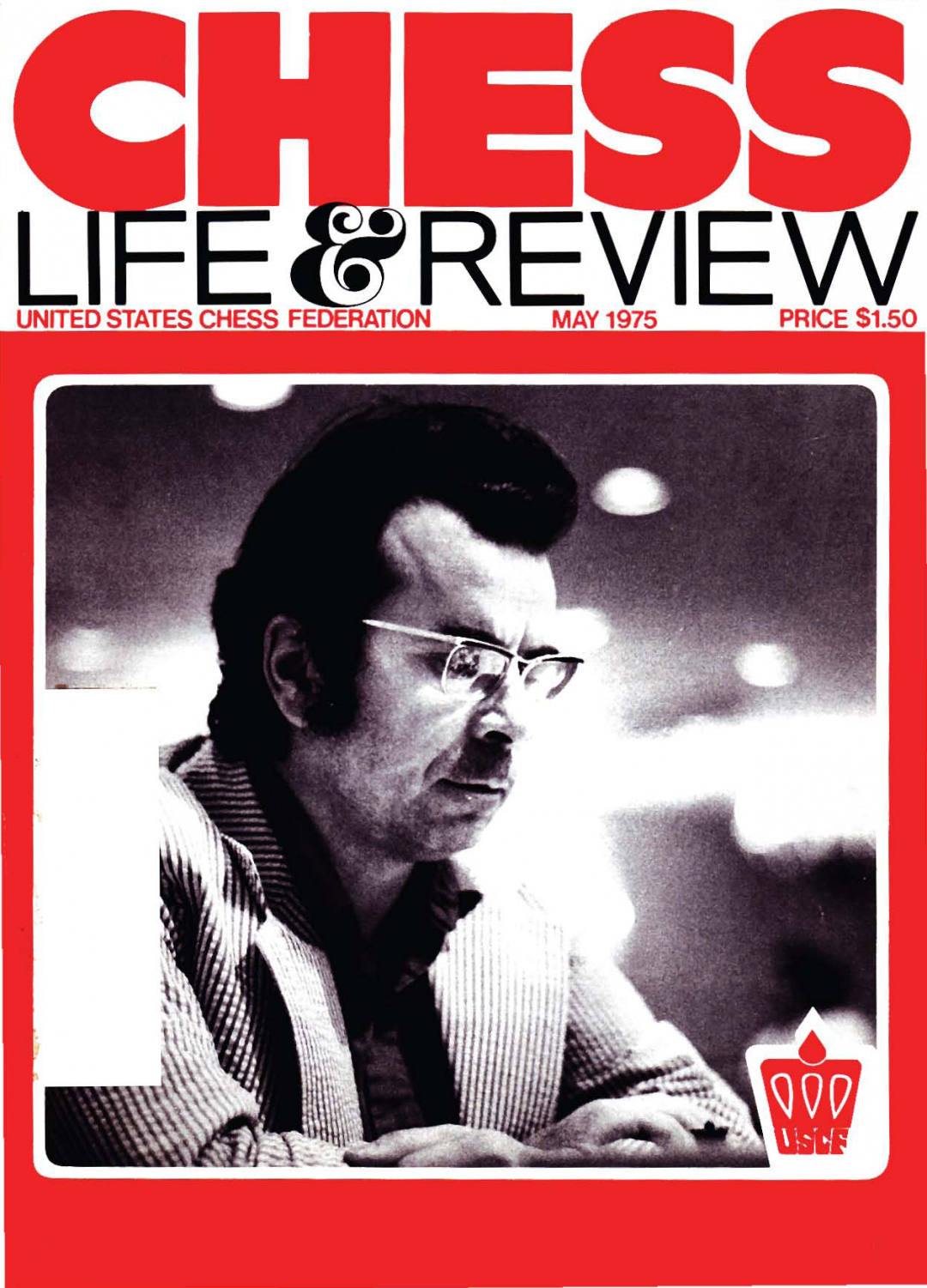 Benko’s contributions to chess are many and varied. He was a pioneer in the openings, a leading authority in the endgame, a world-renowned problematist, and a friend and trainer to many, including Bobby Fischer and the Polgar sisters. One of Benko’s final articles for Chess Life, published in August 2018, just won an award for “Special Achievement” from the Chess Journalists of America. 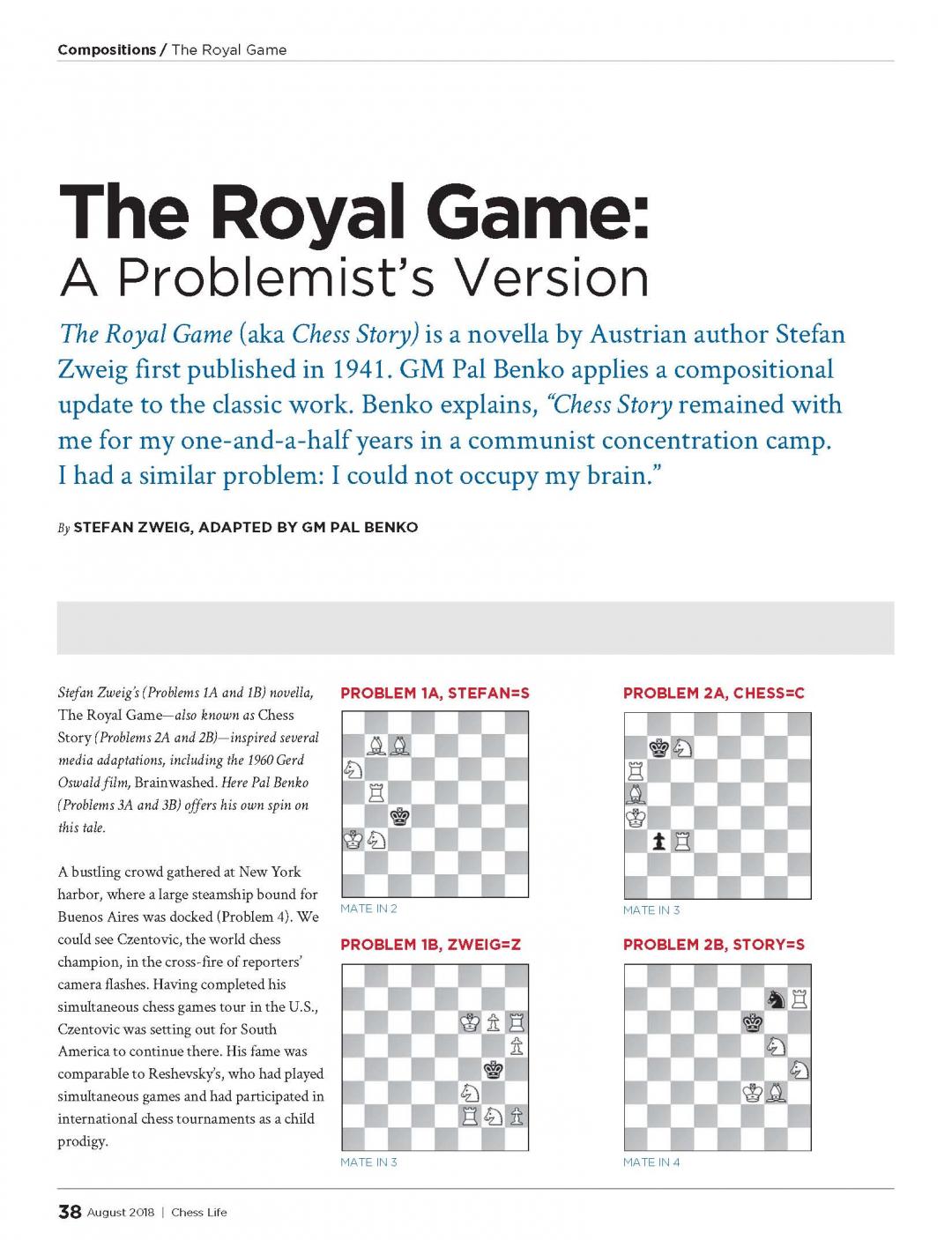 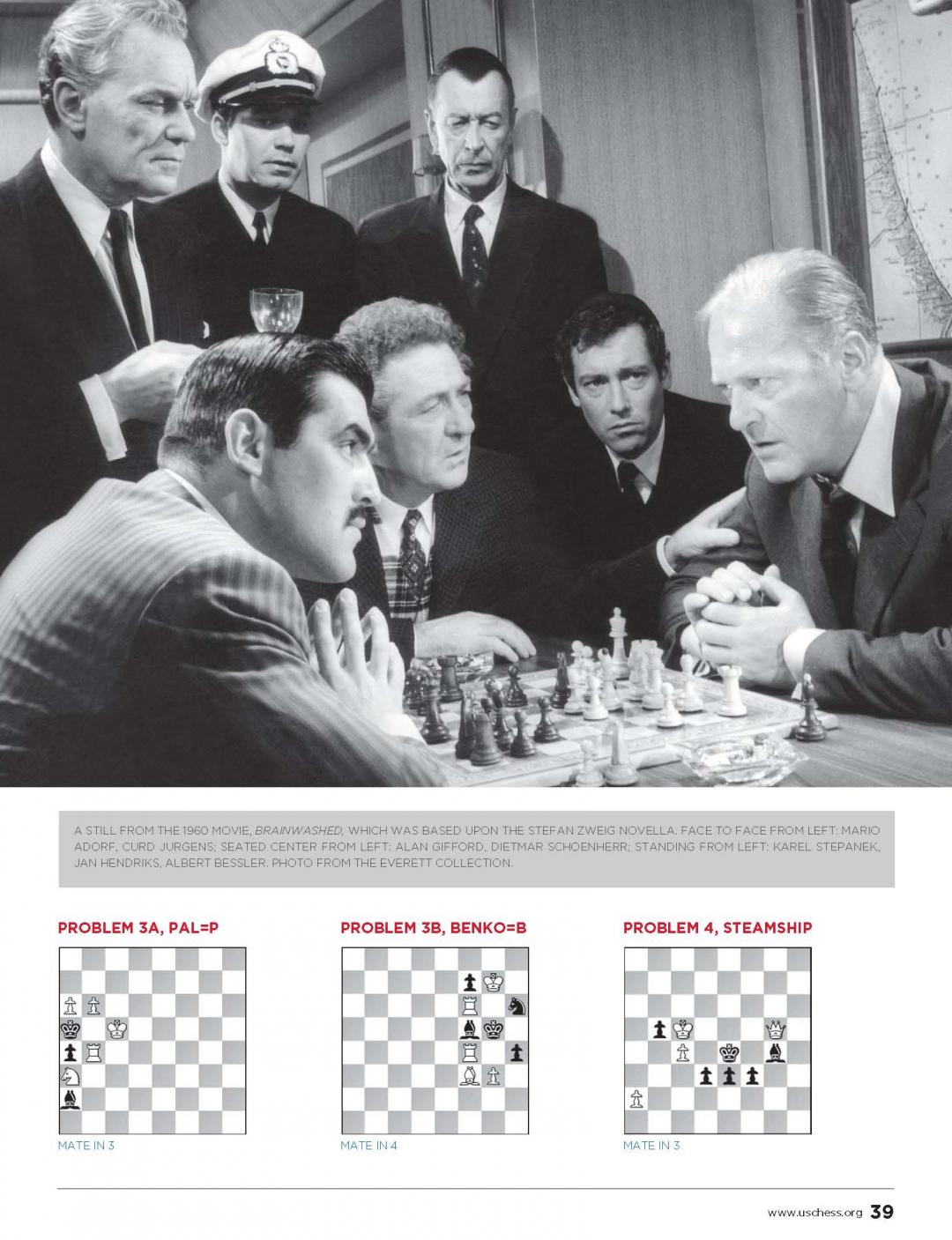 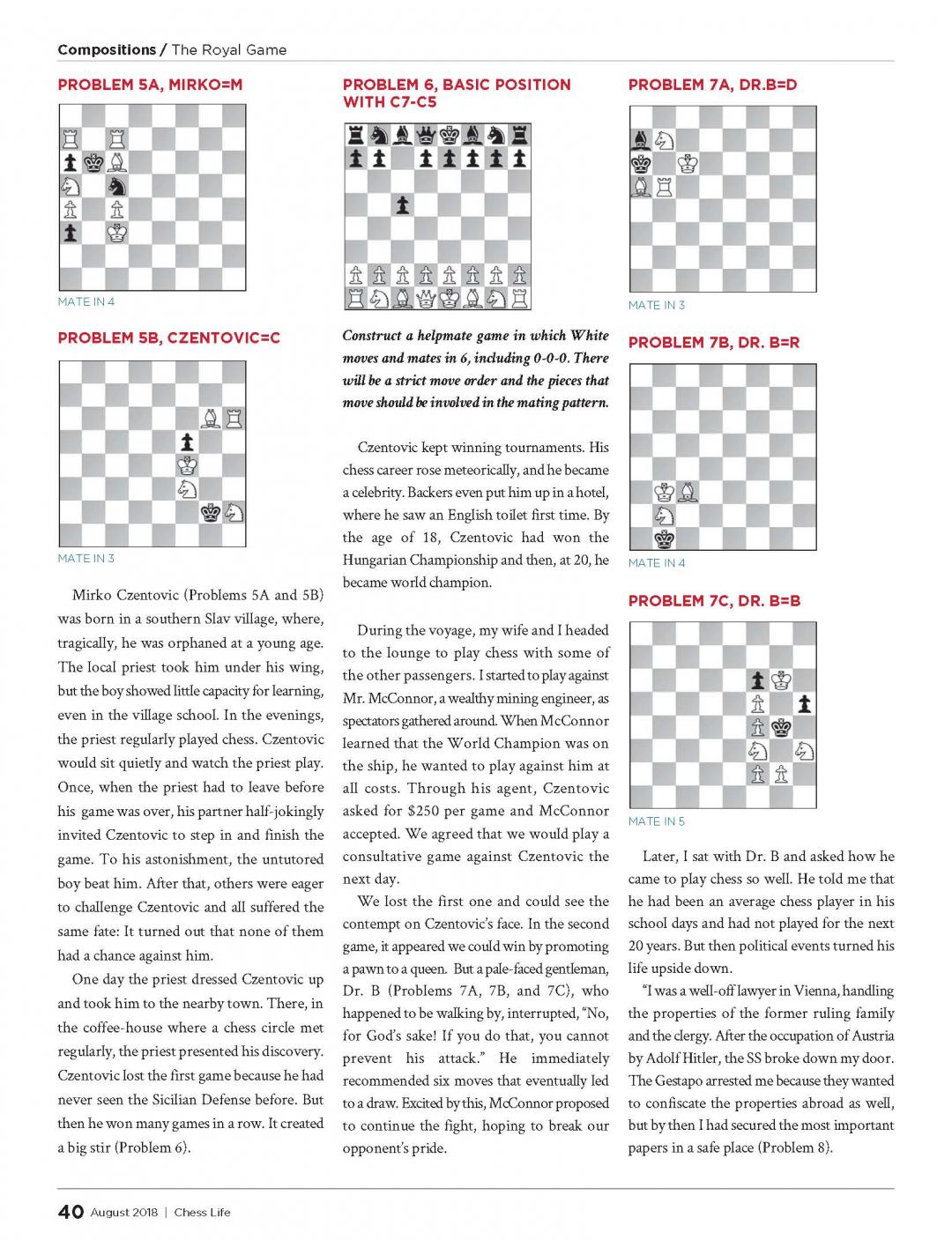 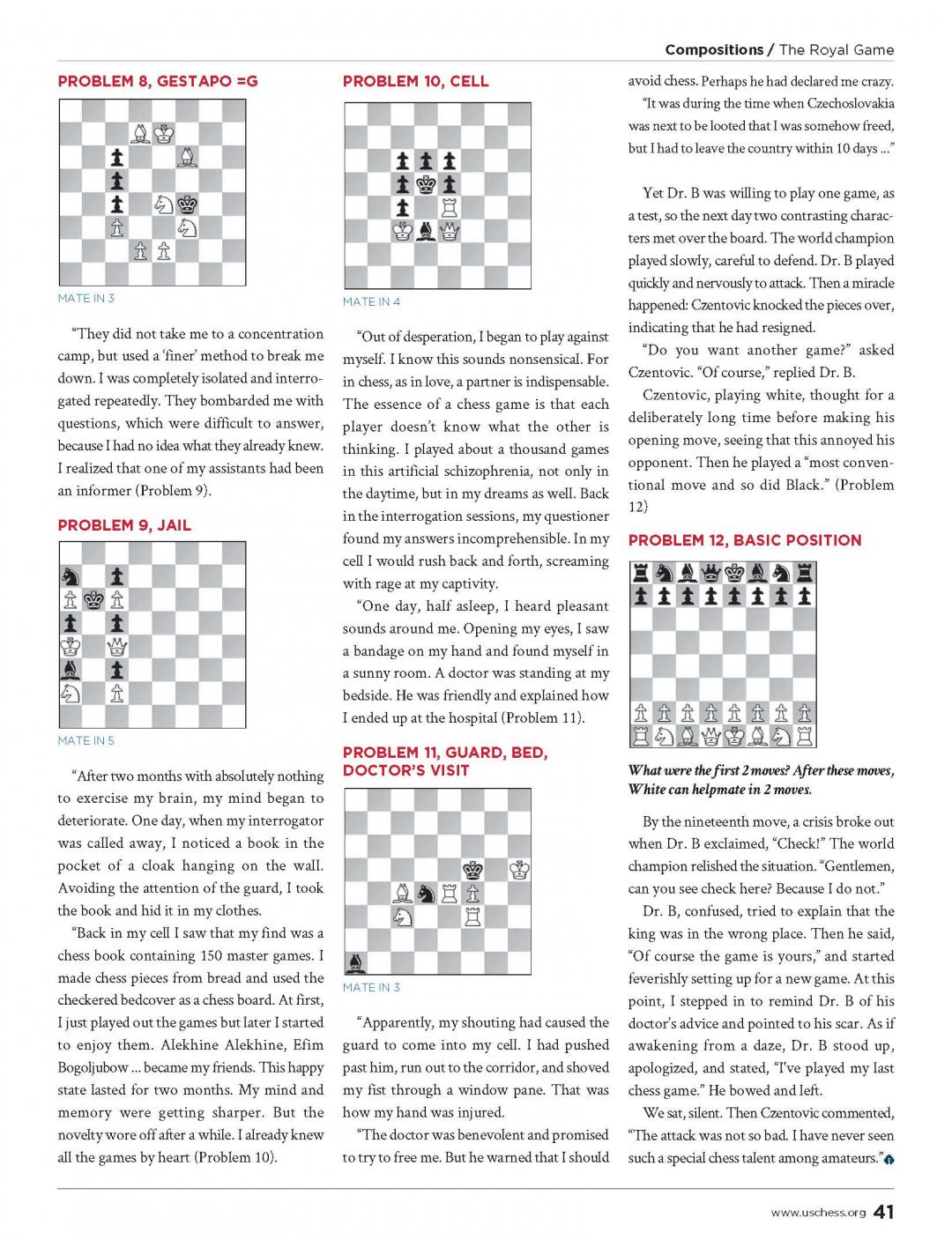 To see Benko’s CLO articles, go to: https://new.uschess.org/author/gm-pal-benko/ CLO will have a longer appreciation of this giant of the chess world in the coming days. Our condolences to all of his family, friends, and admirers.
SHARE: