One Move at a Time with October Guest Dr. Alexey Root, WIM

Welcome to the October 2019 edition of “One Move at a Time,” the US Chess podcast in which Dan Lucas, the Senior Director of Strategic Communication, talks to people who are advancing the US Chess mission statement to “Empower people, enrich lives, and enhance communities through chess.” 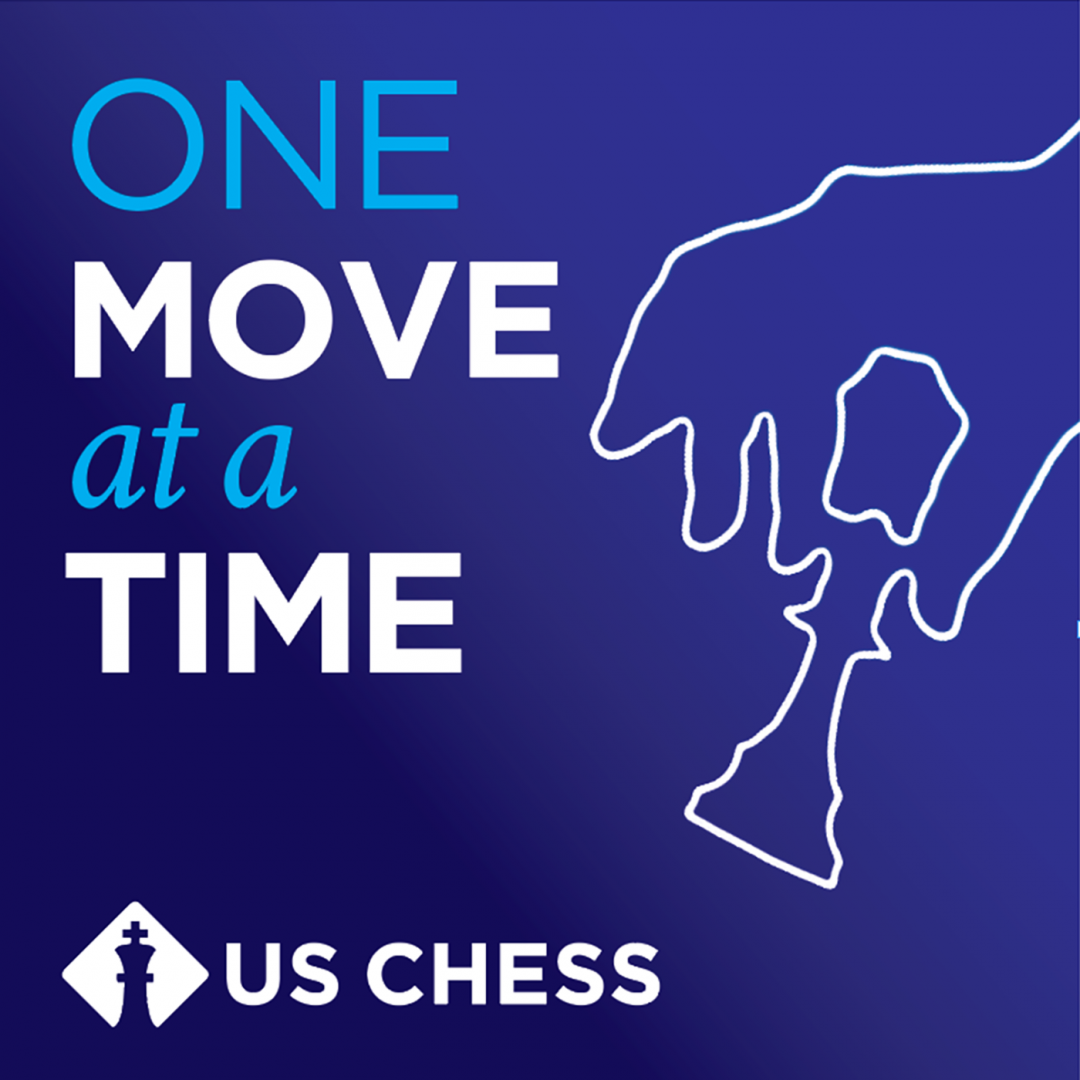 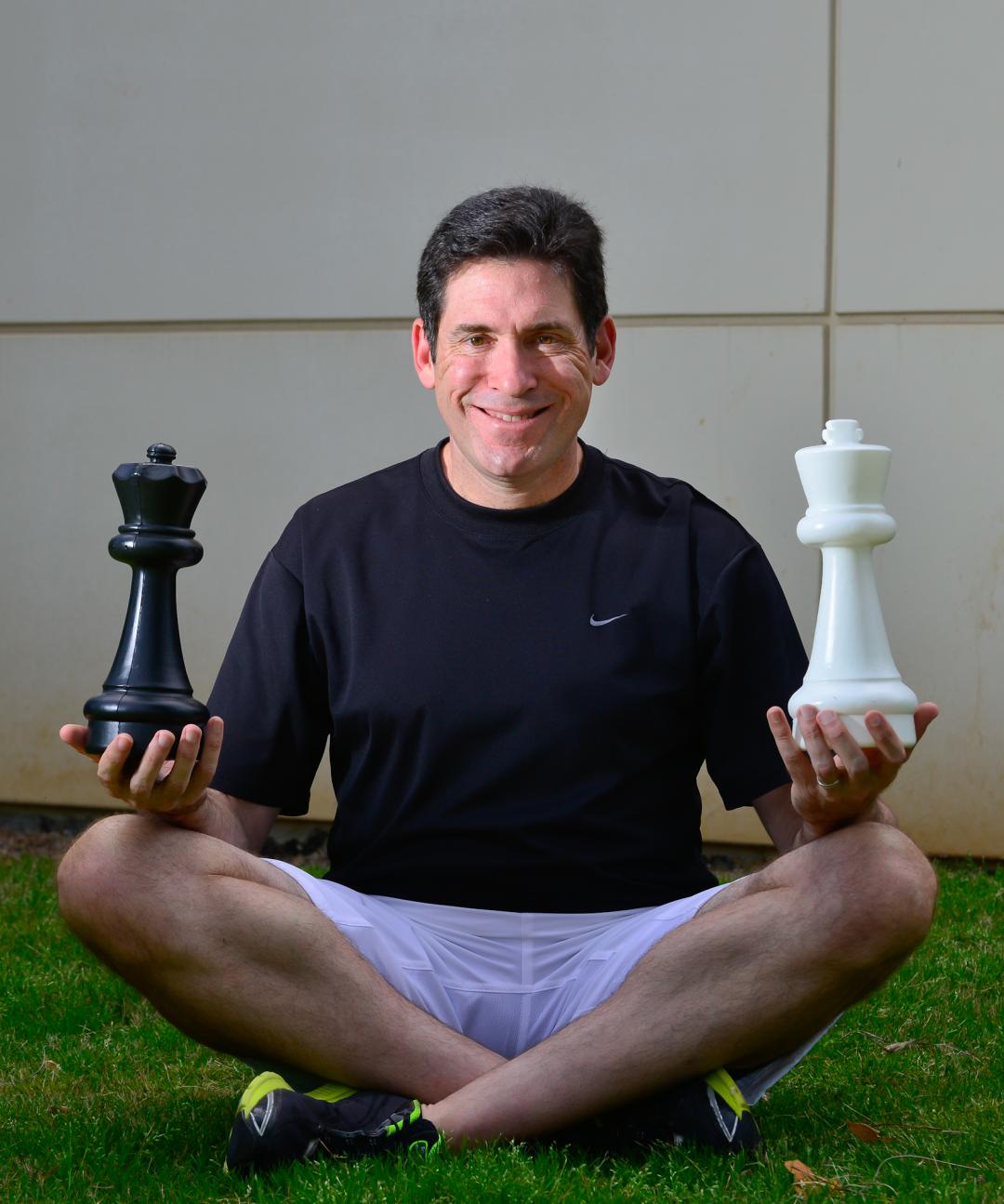 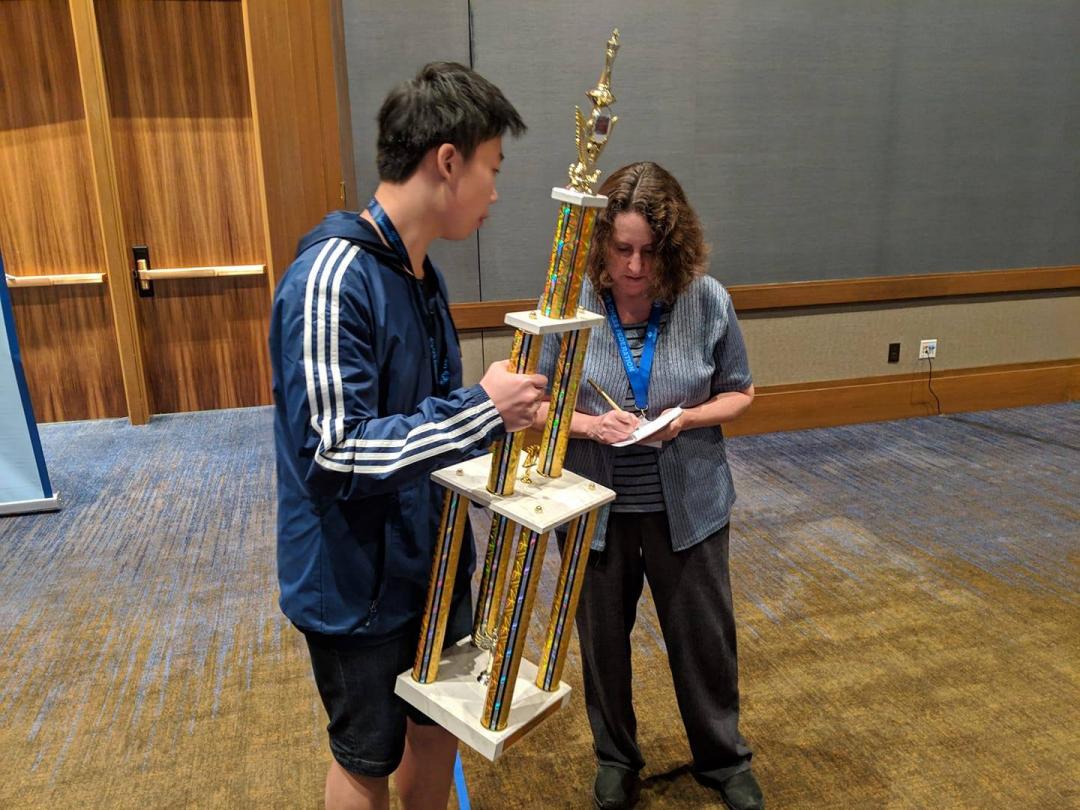 Dr. Alexey Root is our guest today on this October edition of "One Move at a Time." She holds the title of WIM and was the 1989 U.S. Women's Champion. Before earning her Ph.D. in education, she taught high school social studies and English and ran the school's chess club. She has written seven books on chess in education; some are available at USCF Sales and all are available on Amazon. She teaches online courses about chess in education for The University of Texas at Dallas and the courses have been taken by students all over the world. She has been a long time writer for Chess Life, Chess Life Kids, and CLO, and she seems naturally drawn to topics that speak directly to our US Chess mission statement. Here are the Chess Life articles discussed during the show: "Be Proud to be a Chessplayer--Introduce Others to the USCF"; September 1990, p. 8 "UMBC and UT-Dallas Co-Champs at 2001 Pan-Ams"; April 2002, p. 26 "The Paperboy and the Chess Master"' October 2006, p. 27 "Chess with Special-Needs Adults"; December 2011, p. 10 "My Best Move: Dr. Heather Flewelling"; October 2014, p. 72 "Chess Pets"; November 2016, p. 10 "Chess Politics"; November 2017, p. 10 "Chess and Music"; December 2017, p. 38 To help Alexey with upcoming Chess Life articles, you can provide responses to the below two inquiries (write to podcast@uschess.org) :

Alexey also wishes to clarify one of her statements during the show: "I realize I made one small error when describing the U.S. Women's Championship: 1981, 1984, and 1986 were consecutive years, and I played in all of those. But then I did not qualify in 1987 (I said 1988) before qualifying (and winning) in 1989. Qualification then as now was by a combination of current and peak ratings." Make sure to subscribe on Google Podcasts, Apple Podcasts, or Spotify!