One Move at a Time February 2022 Edition: Manasota Chess Center

Welcome to the February 2022 edition of “One Move at a Time,” the US Chess podcast in which Dan Lucas, the Senior Director of Strategic Communication, talks to people who are advancing the US Chess mission statement to “Empower people, enrich lives, and enhance communities through chess.” 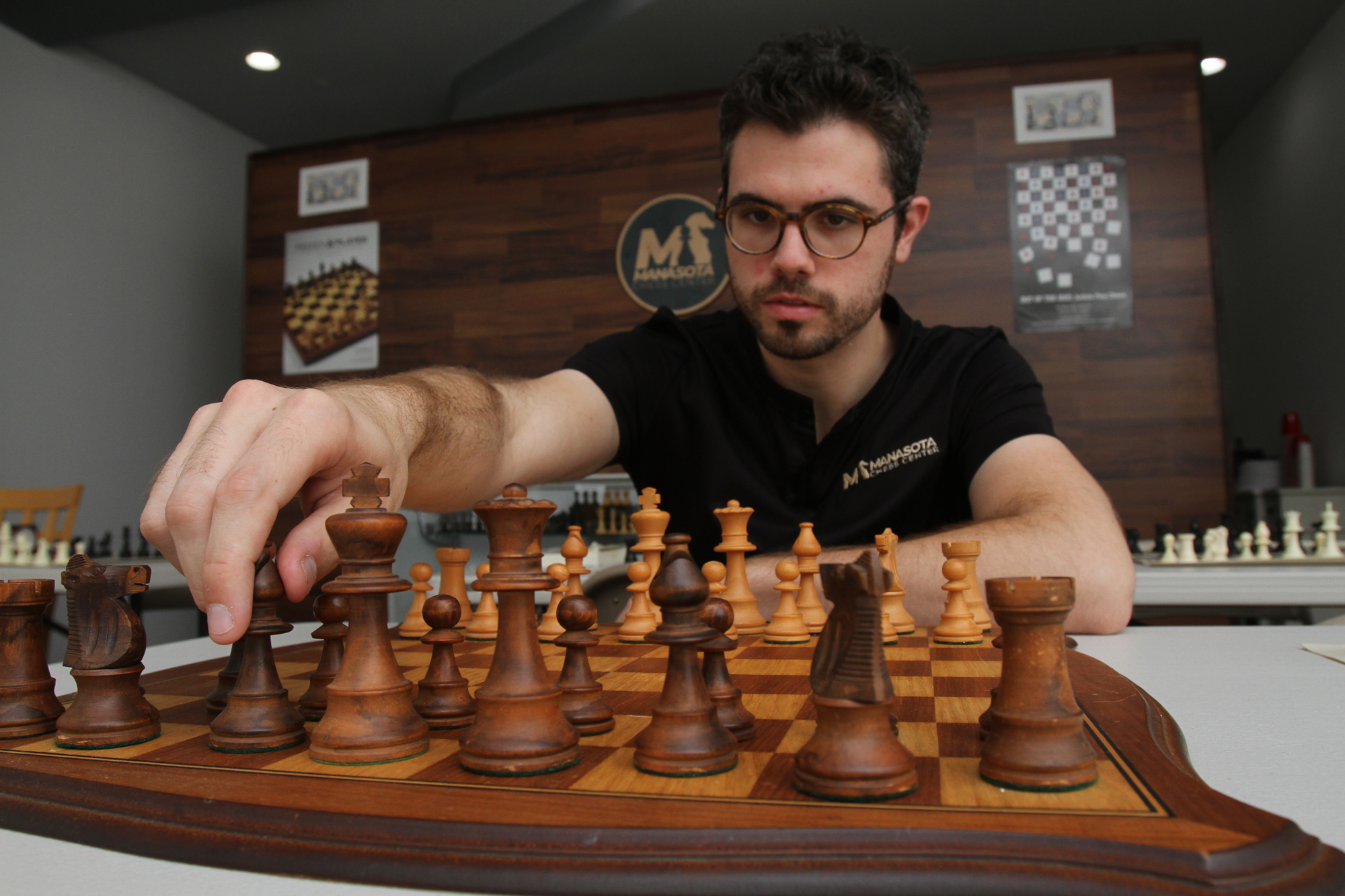 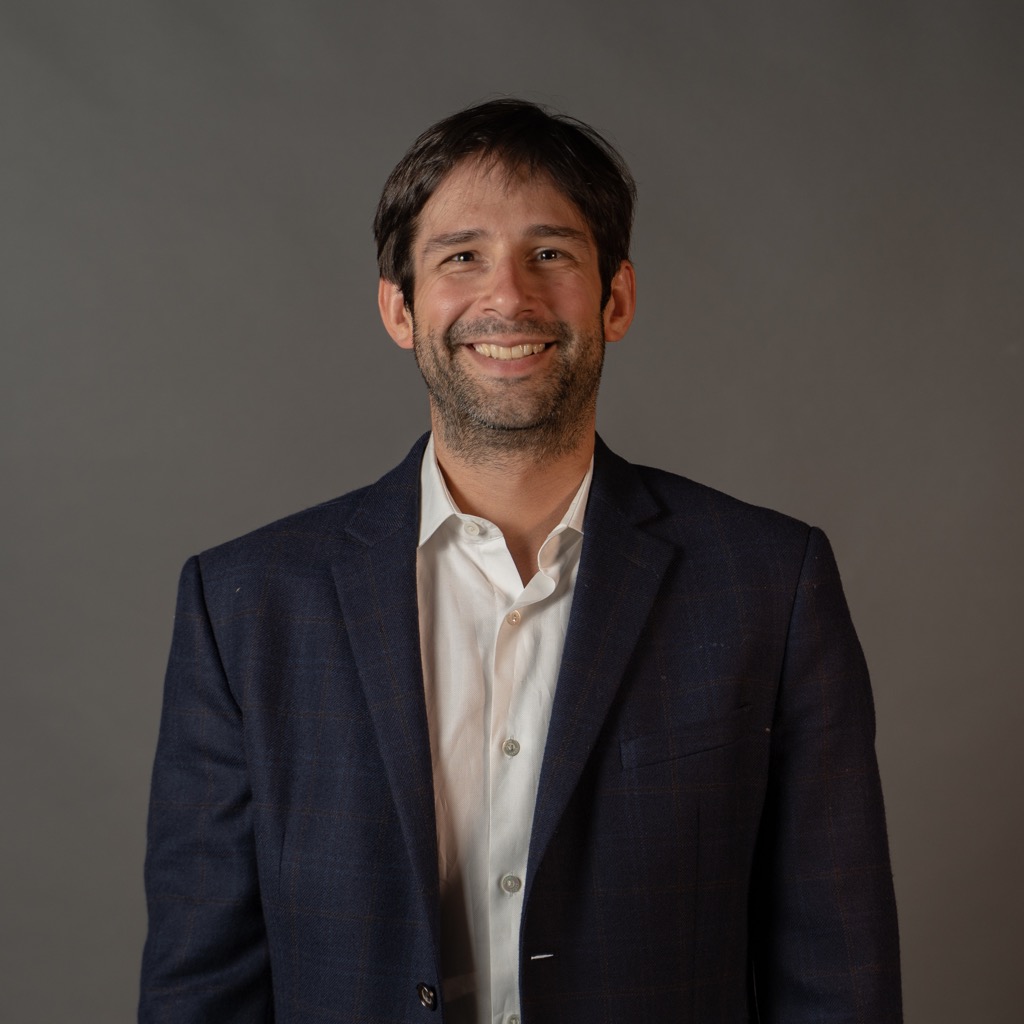 Our guests today represent the Manasota Chess Center in Sarasota, Florida.  Nicholas Lewis (photo, left) is the Executive Director and Grandmaster Pascal Charbaneau (photo, right) supports the coaching and advisory team. Nicholas is a graduate of Florida State University with a Bachelor of Music Education degree. He has held diverse professional roles since graduation, which included professional violinist and conductor, software developer, copyright coordinator, Wikipedia administrator, product lead for Minds.com and, most recently, founder and executive director of the Manasota Chess Center.

Nicholas discovered chess during his freshman year at college, when he began playing with his college piano instructor,  which led to his piano lessons ending and morphing into weekly chess lessons instead. Nick later joined the college chess club and eventually became the president.  Under his leadership, the club held numerous tournaments, and grew from just eight to over 30 members.

After graduation, Nicholas moved to Sarasota, Florida.  He worked in the technology field for three years, before reinvigorating his passion for playing and teaching chess. During this time, he began pursuing the launch of a local community chess center in Sarasota.  The result of his efforts culminated with the formation in June 2021 of the Manasota Chess Center.  Today the Manasota Chess Center has grown to more than 50 members, and it now delivers a wide range of chess programs and activities that include monthly US Chess tournaments, chess study groups, and private and group chess lessons from US Chess certified coaches. Additionally, the coaching/advisory team includes two GMs, Pascal Charbonneau and Akshayraj Kore.

One of those GMs is joining us today. Pascal Charbonneau has twice been the Canadian Champion and he won over a dozen national championships as a junior. Pascal attended the University of Maryland Baltimore County on a scholarship when the chess team won the national championship four years in a row. He graduated in 2006 magna cum laude with a degree in financial economics and a secondary focus in Russian. After 2006, Pascal aimed his attention to the financial world. From 2008 to 2019 he worked at a multi-billion-dollar hedge fund as a key member of a small investment team.  He is currently senior portfolio manager with Vazirani Asset Management, an event-driven hedge fund.

NEW! Watch the raw video of this podcast on our US Chess YouTube channel (as usual, the fully edited audio podcast can be found further down or on your favorite podcast platform):