The Nightmarish Frontier of AI in Chess

With modern chess engines operating at hundreds of points stronger than the best human players, it’s clear we mere mammals are officially a relic of the past. While computer scientists and technological hobbyists push the limits of existing Artificial Intelligence to uncover as much of the infinite unknown hidden in a single game of chess, a new forefront of AI is emerging in the chess world.

It’s not a meticulous exploration of a 300-move theoretical rook-bishop endgame between Leela and AlphaZero – no, it’s a nightmarish, meme-driven flight of fancy powered by DALL-E mini, a free AI-based image generating program.

In a world of proliferating doctored images and deepfakes, this kind of tool could bend chess culture and history, especially in an age where reality and illusion blur more seamlessly each day. But at what cost may we wield such power?

In the name of science, we at Chess Life Online have decided to put DALL-E mini to the test to see what awaits us in this new frontier. The premise is simple: type in a prompt and DALL-E will create the image for you. Sometimes it gives you exactly what you want. Other times, well… just look below. 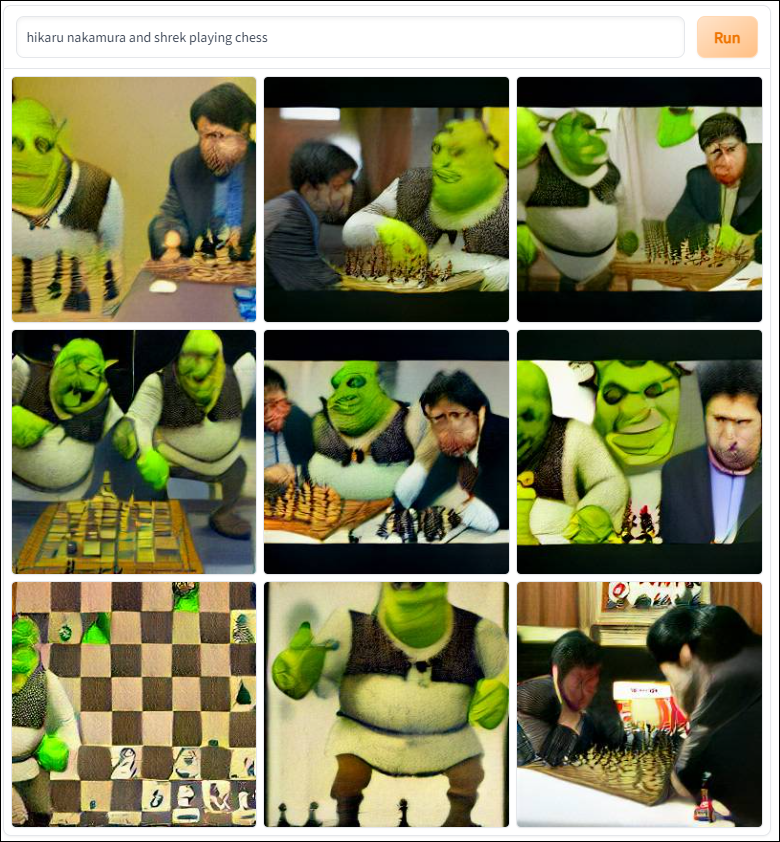 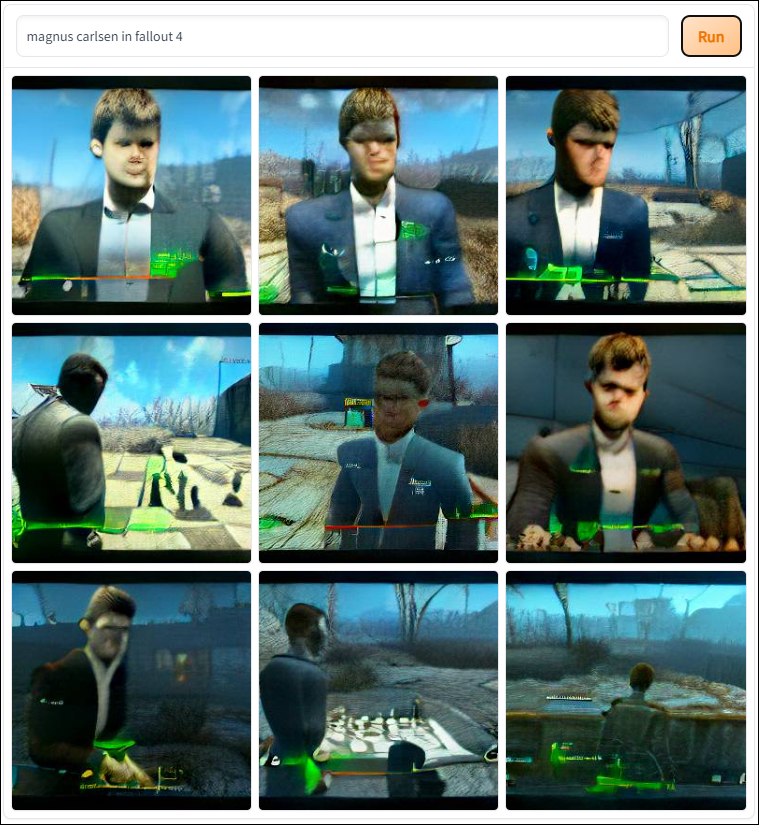 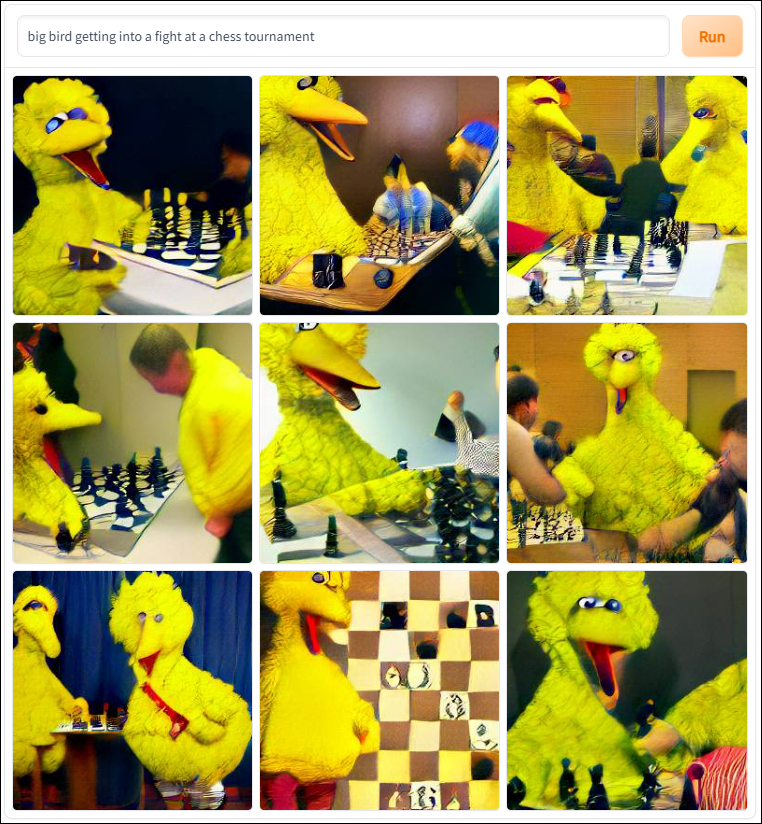 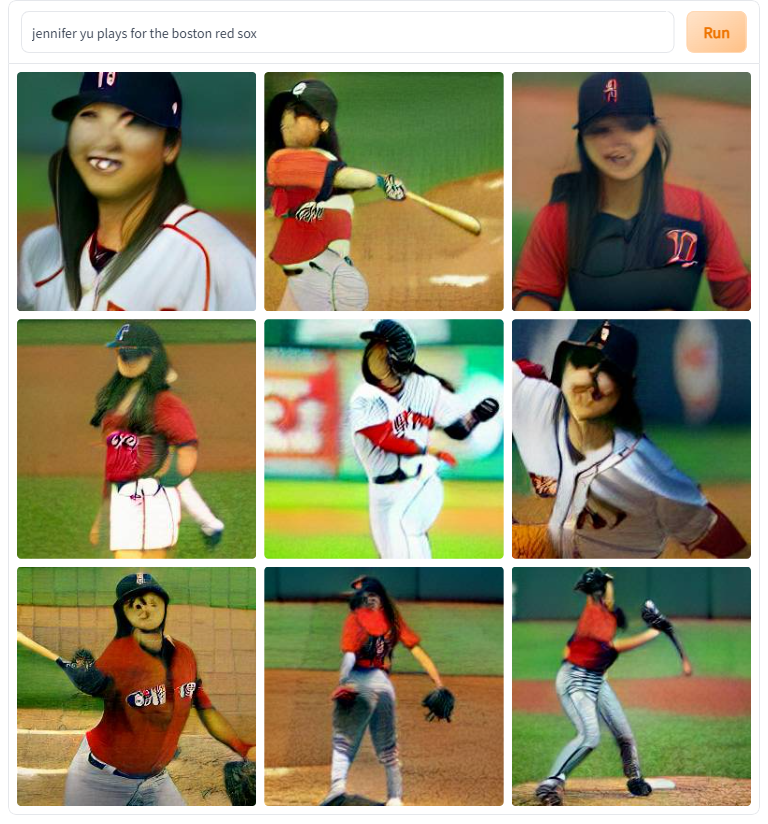 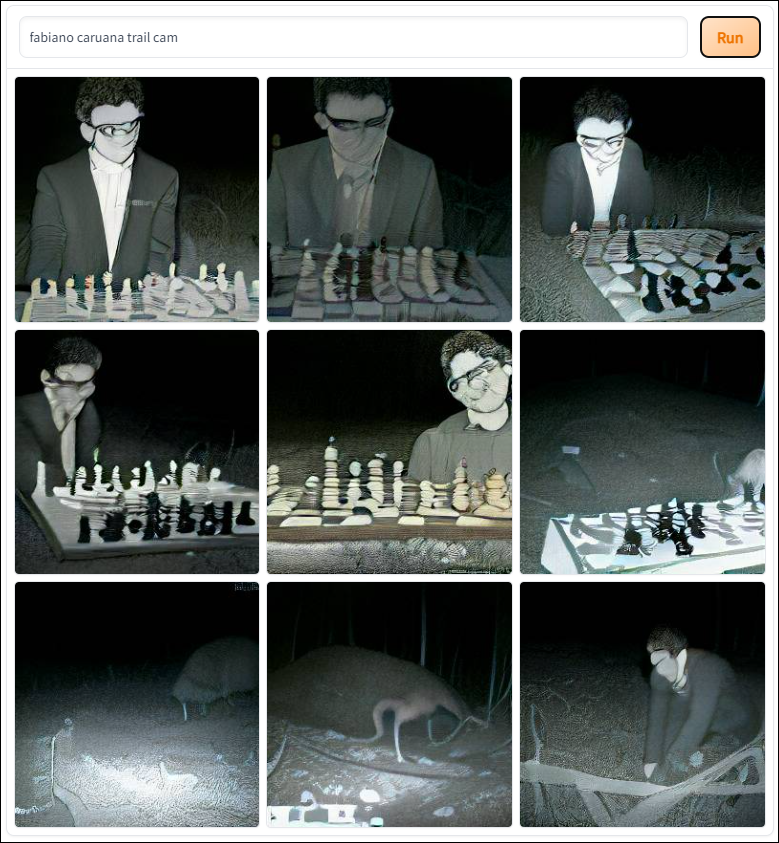 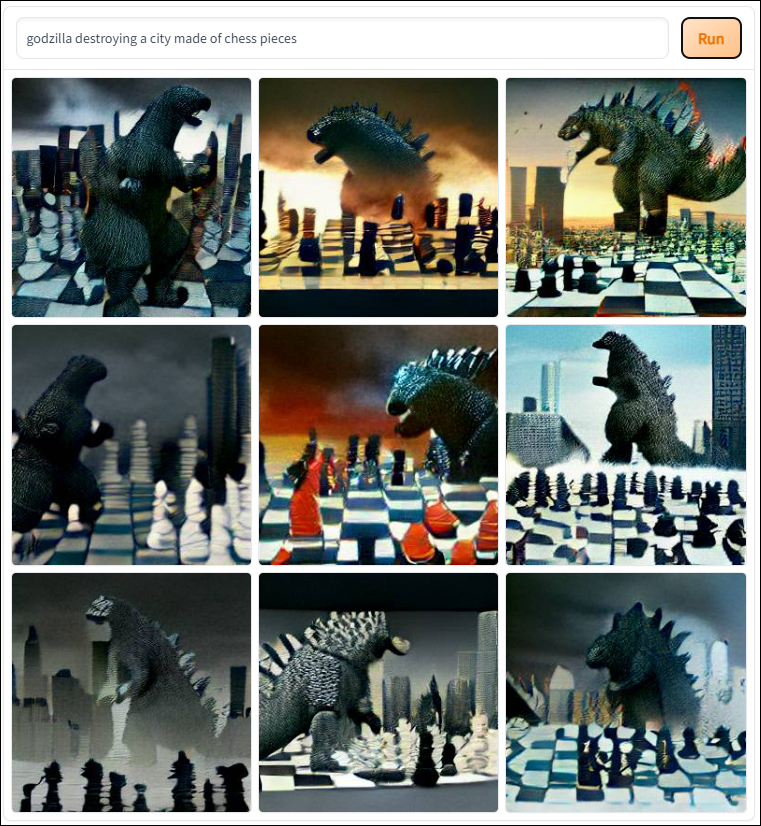 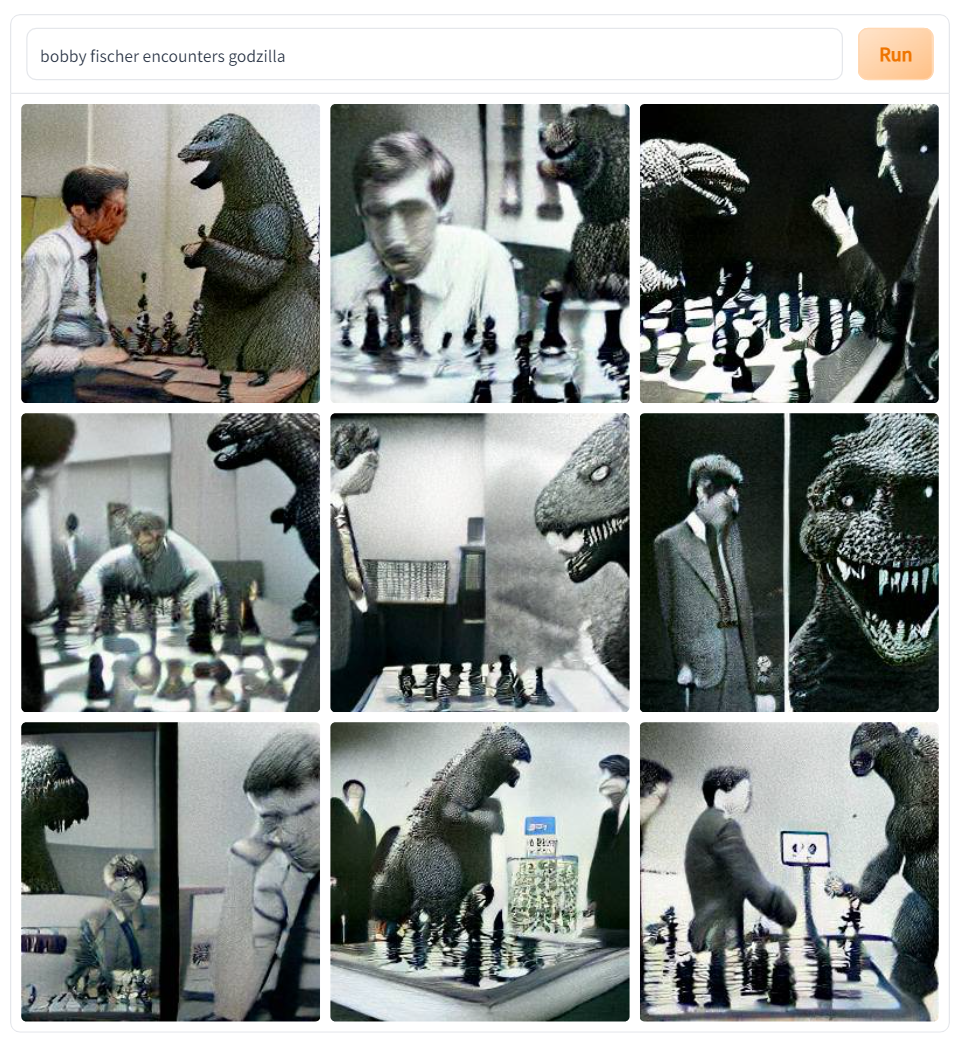 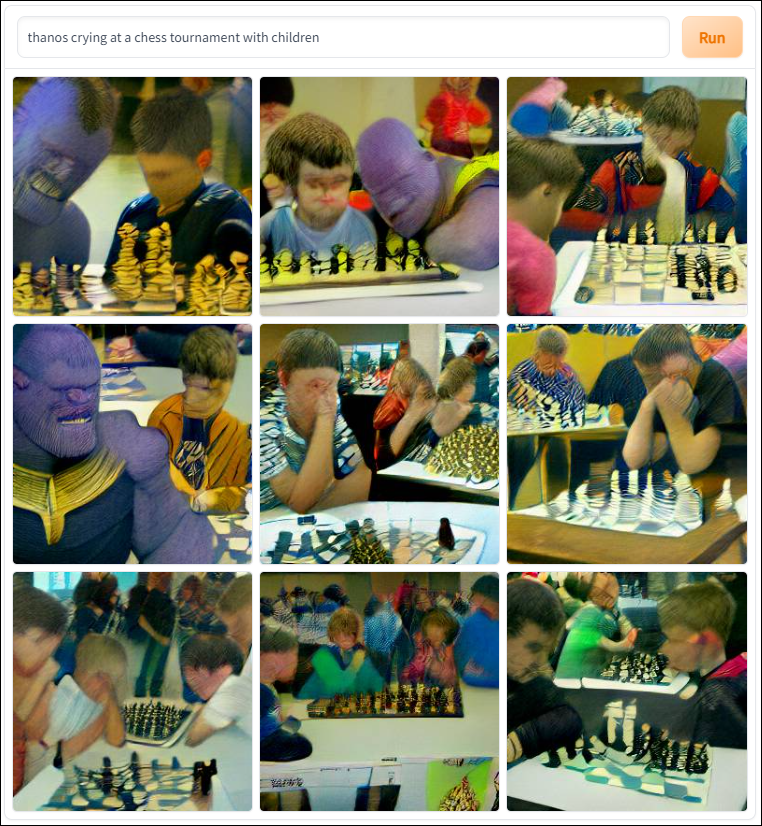 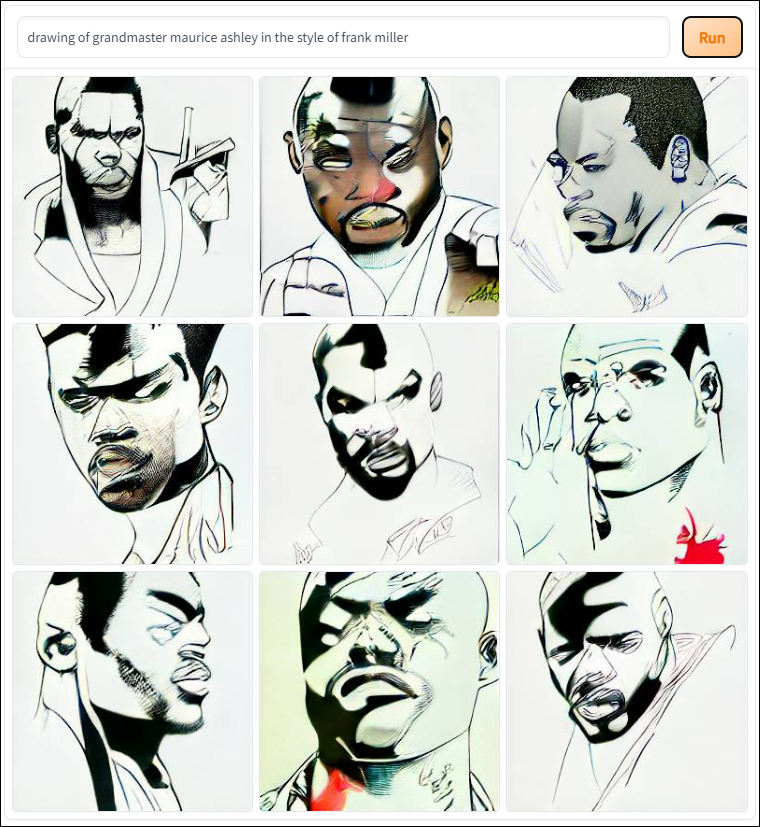 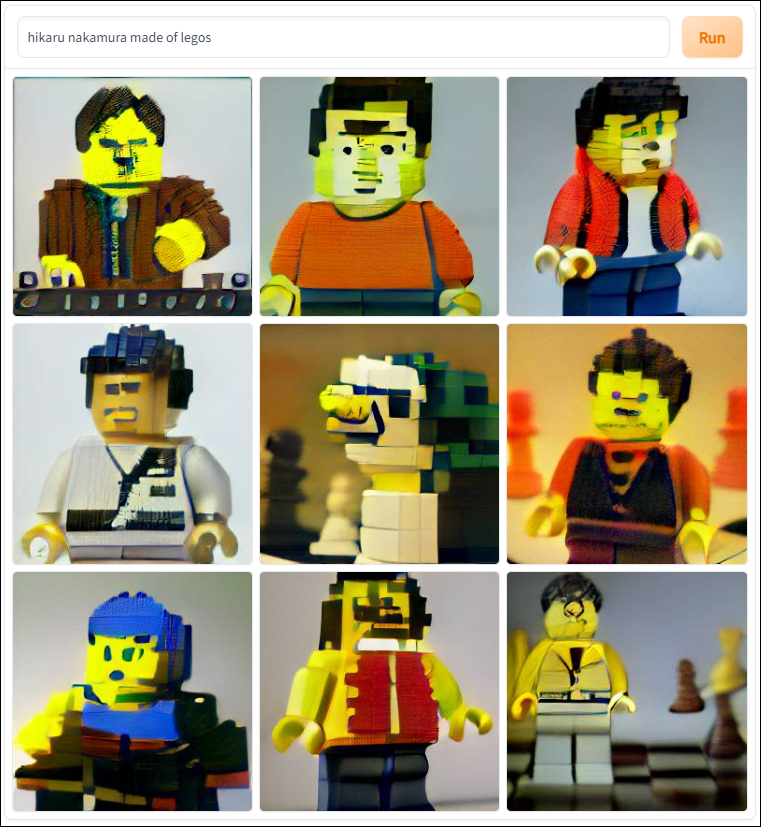 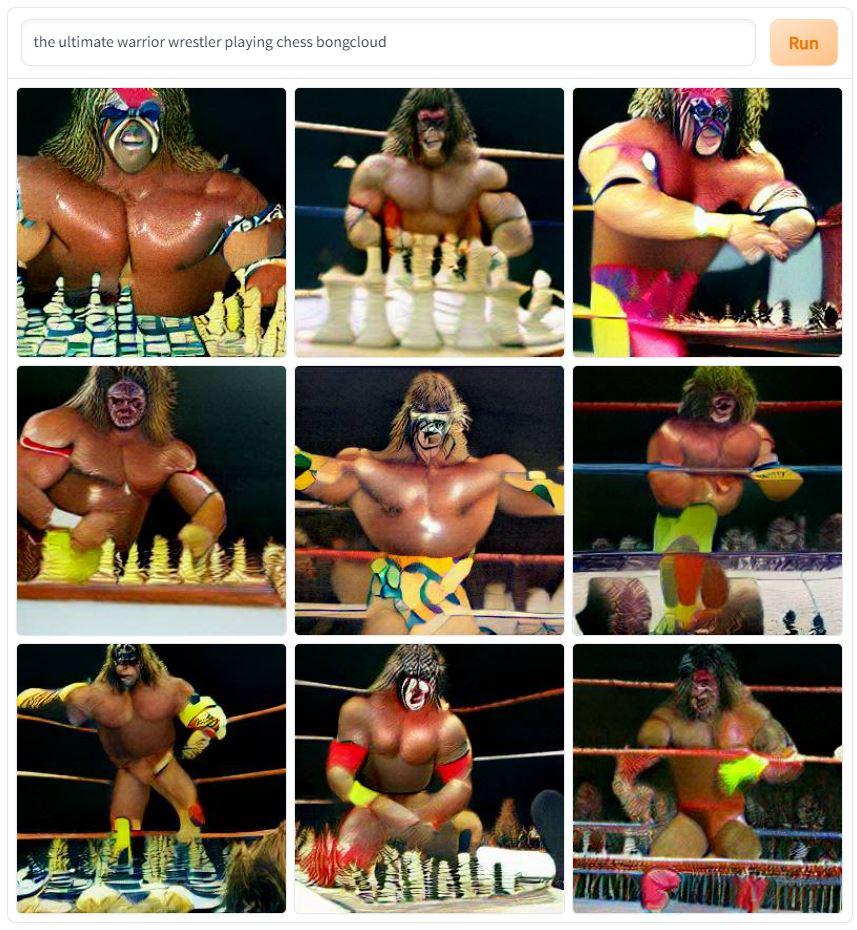 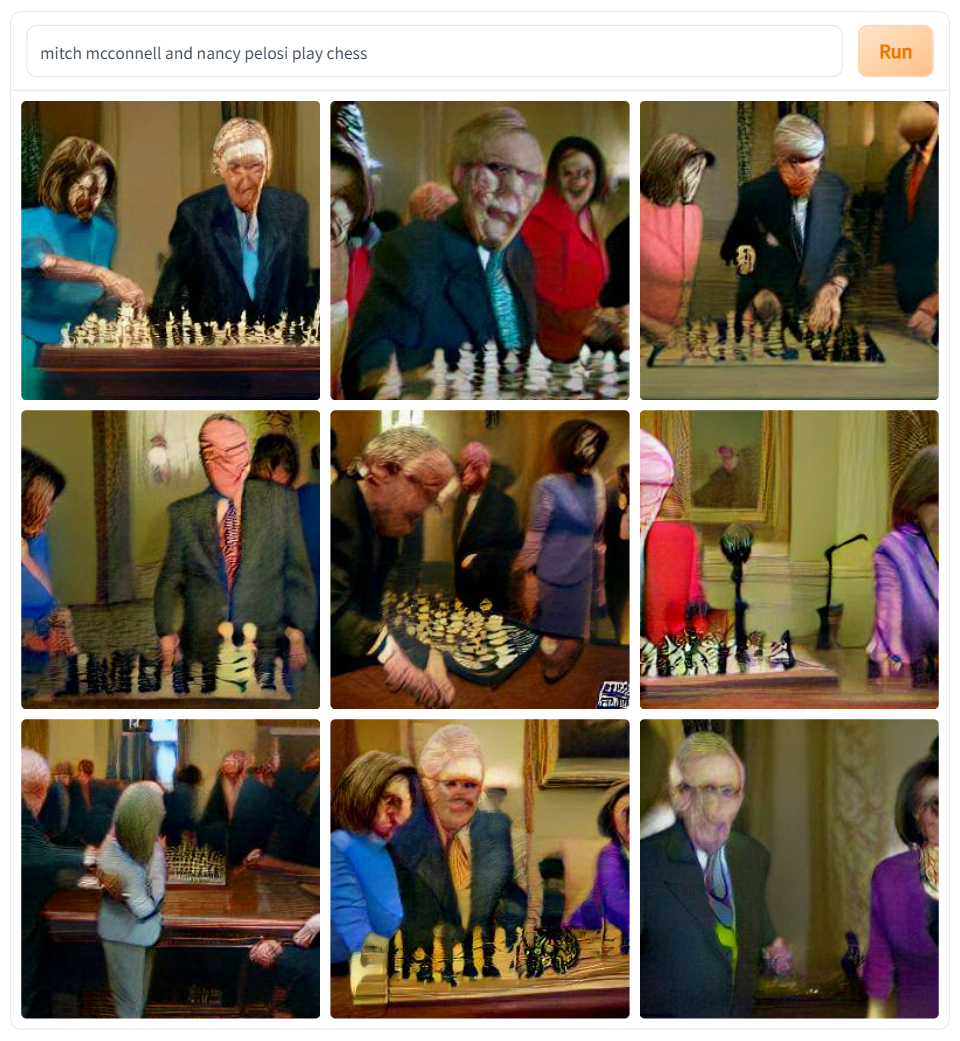 We'll be sure to keep exploring this technology as it continues to evolve and inevitably haunts our dreams. Is there a prompt you'd want to see or have already tried? Share it with us below or tweet it to us @USChess.

What is the point of having…

What is the point of having a computer making somewhat stupid looking images?