CROSSVILLE, TN: US Chess has renamed a premier scholastic national championship as the Ruth Haring National Girls Tournament of Champions (RHNGTOC). Haring is a former president of the organization with a strong vision to increase the numbers of women and girls playing chess and once stated, “I look forward to the day when [US Chess] has 50% of its membership women and girls.” Currently, despite increasing numbers that are trending upwards, only 14% of US Chess membership is made up of women and girls. 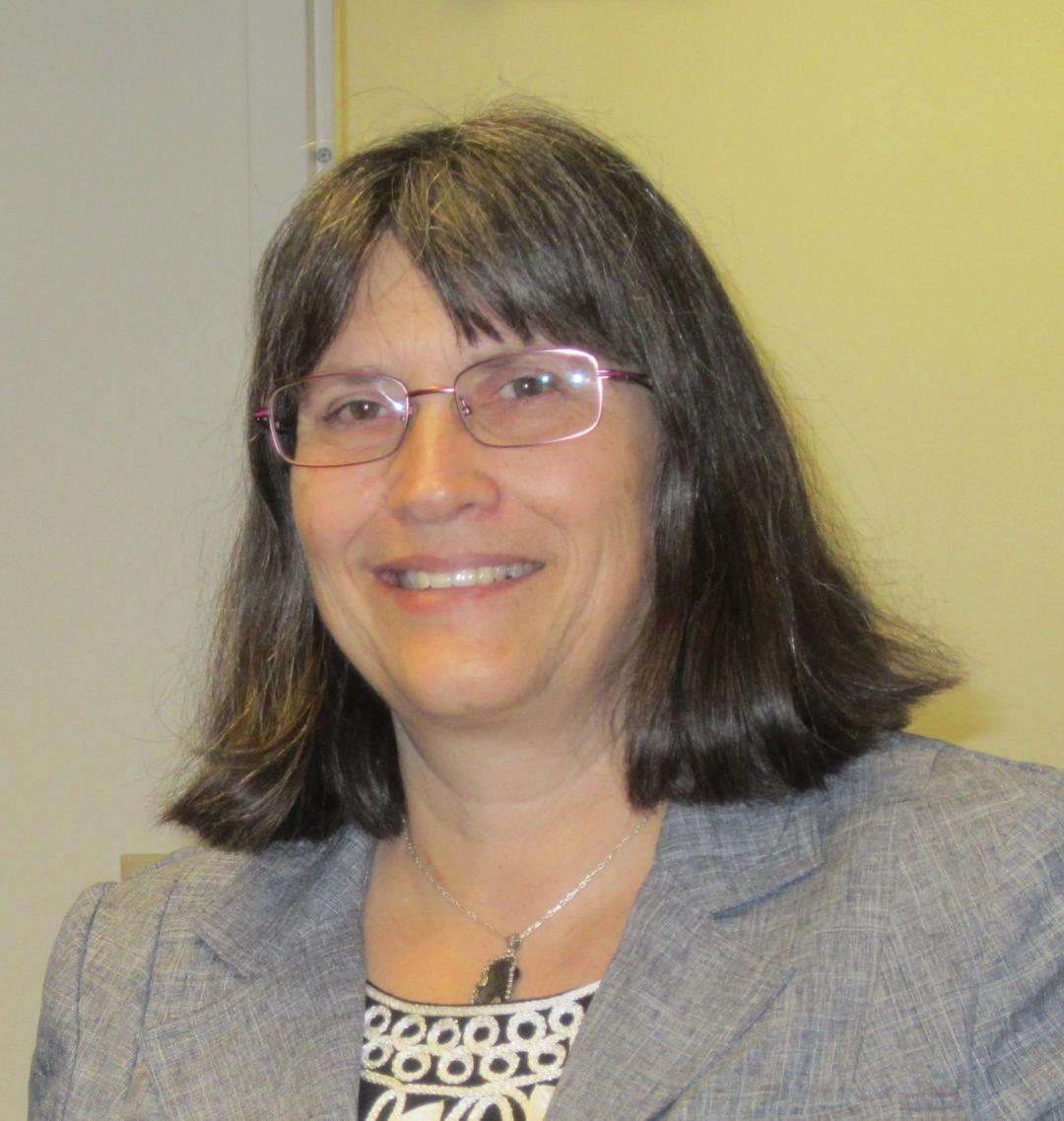 Ruth Haring, 2013
The RHNGTOC is a tournament of champions for girls from across the United States in which each US Chess state affiliate sends one representative, a female player in grades K-12, who has demonstrated her ability in a manner satisfactory to the affiliate.  It is held annually in conjunction with the U.S. Open; this year’s event will be at the Rosen Centre Hotel in Orlando, Florida, from August 3-5.  The event will feature a $5,000 scholarship funded by Robert and Barbara Schiffrin. Ruth Haring died in late 2018. Haring was elected to the US Chess Executive Board in the summer of 2009, taking her seat as vice president, a position she held until becoming president in 2011. The RHNGTOC began during her tenure in 2013 (known then as the National Girls Invitational Tournament). She remained president until 2015, completing her board term in 2016 as a Member-at-Large. As US Chess president she was committed to growing the game, stating, “I love chess and want to see it grow. I want to see more people play, more events, greater recognition of our sport amongst the general public, and better media coverage.” US Chess Executive Director Carol Meyer says, “Ruth Haring had a vision to increase the number of girls and women who play chess. She worked tirelessly toward this goal and her vision inspired the creation of The National Girls Tournament of Champions. It is fitting that it is now known as the Ruth Haring National Girls Tournament of Champions.”
SHARE: