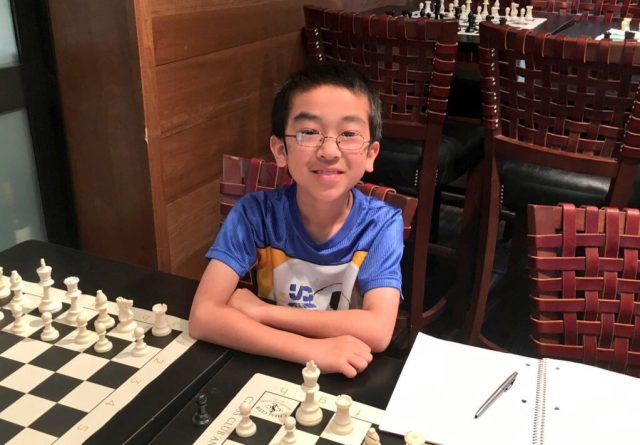 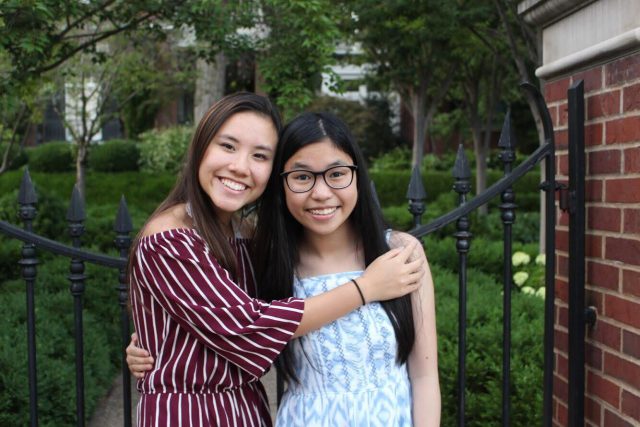 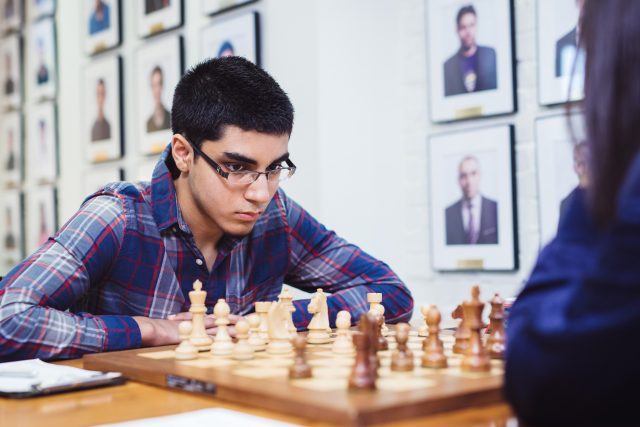 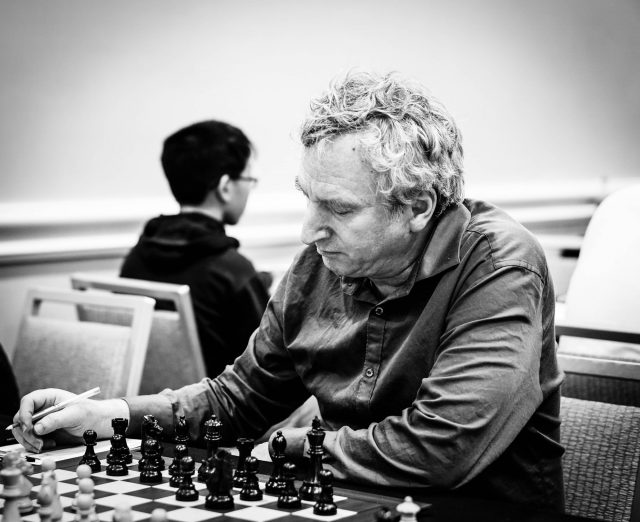 GM Michael Rohde. Photo: Paul Swaney
40 players have confirmed participation in the 1st ever National Senior Tournament of Champions (NSTOC). Among the participants are many titled players, including four Grandmasters: Enrico Sevillano (South California), Alex Fishbein (New Jersey) and Alonso Zapata (Georgia). GM Michael Rohde, representing New York told US Chess, "When NYSCA invited me to participate in this event, I accepted immediately because it is a privilege to represent New York State, and it is also the first time that I have been an official state representative in a tournament of champions. I appreciate that US Chess has also made it possible to play in one of the quicker US Open schedules after the National Seniors. I also think New York has a great lineup in the varied Tournaments of Champions, with Max Li in the Denker HS Championship, Vincent Tsay in the Barber K-8 Championship, and Martha Samadashvili in the Girls Championship. Go New York!" 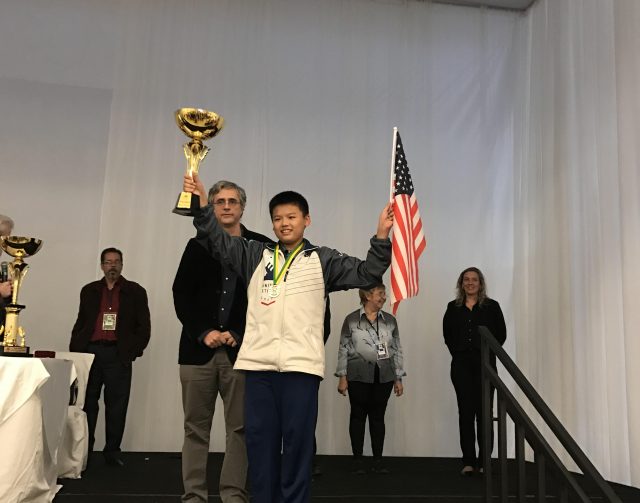 Vincent Tsay is also a World Champion!
https://www.instagram.com/p/BltscyGno9b/?taken-by=us_chess Angelica Chin (New Jersey) and Arya Kumar (North Carolina) are also among the top seeds at the National Girls Tournament of Champions. 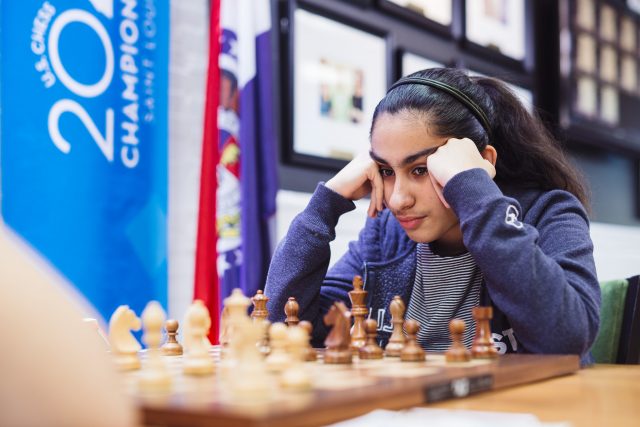 Martha Samadashvili of New York, here pictured at the US Junior Girls. Photo Austin Fuller
Other frequent top contenders at the NGTOC include Veronika Zilajeva (Oklahoma) and local representative Anupama Rajendra. Both players tied for first at the 2015 event. 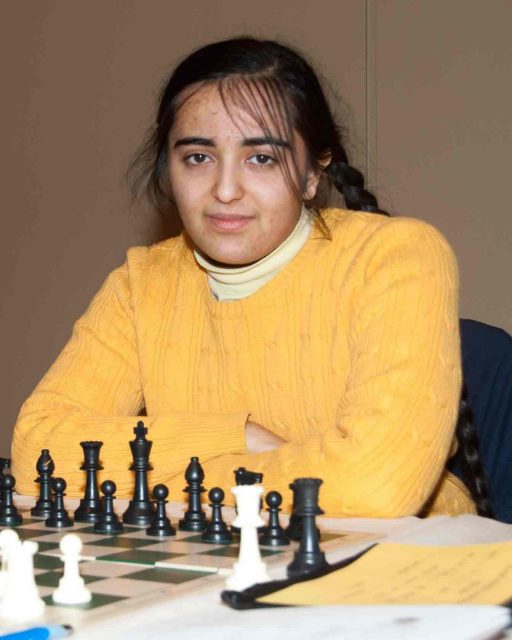 Rajendra, Wisconsin rep at the NGTOC, Photo Betsy Zacate-Dynako
US Chess Editor Jen Shahade, who lives in Philly, worked with the PA representative, Tiarra Benjamin just before the high-school senior headed out to Madison. 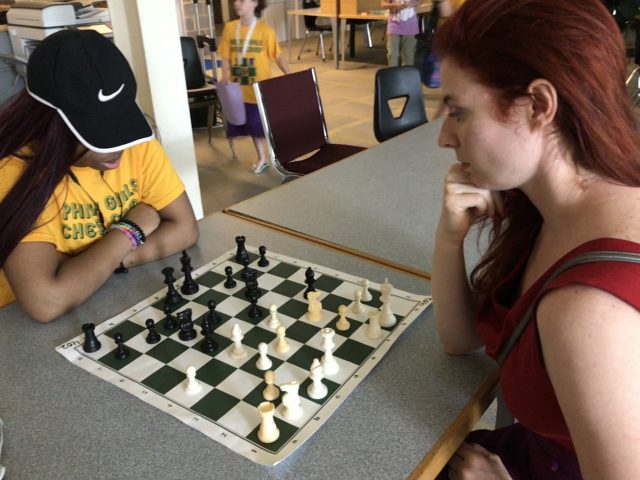 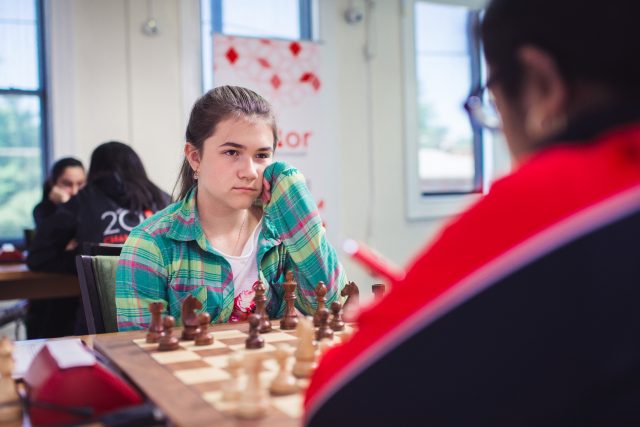 The Madison festivities begin with a simul from Grandmaster and US Junior Champion Awonder Liang. Find out more about that event here. 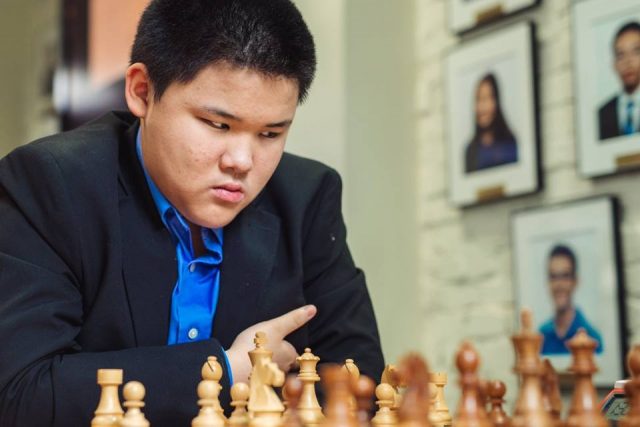