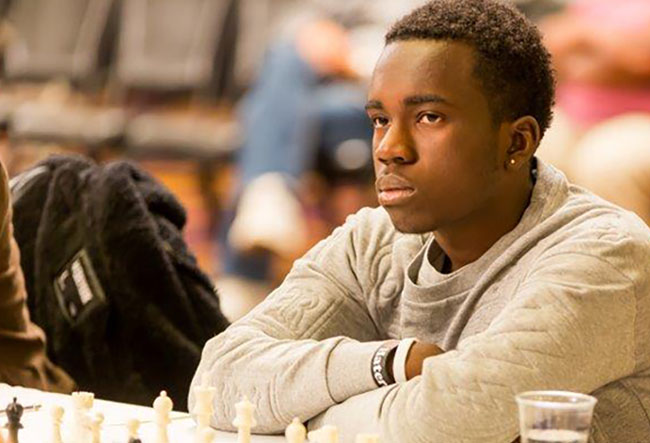 Congratulations to the winners of each section. I look forward to meeting the NY participants at the Opening Ceremony of the Denker, Barber and National Girls events in Indianapolis. Justus Williams was Co-Champion of the first Barber Tournament of K-8 Champions and as a Senior this will be his opportunity to claim another National Invitational Title.