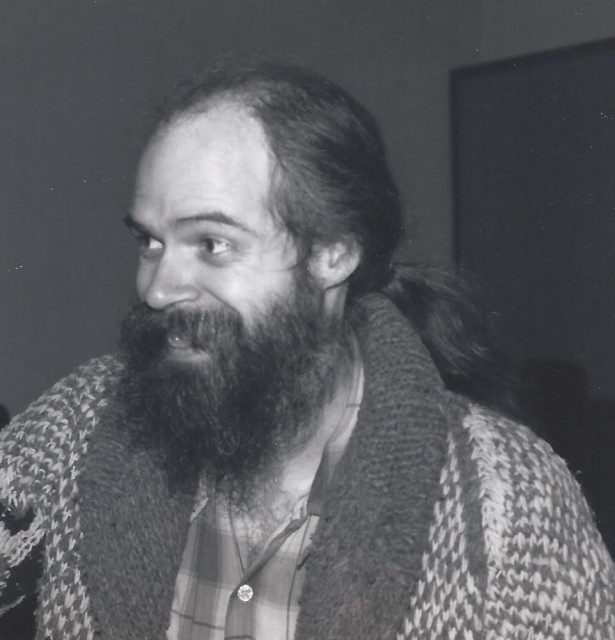 National Master John Braley of Seattle died on February 7th at the age of 72 after a long illness. Best known for winning three Washington State Championship invitational titles including a 7-0 performance in 1971, Braley was not only a strong player but occupied many administrative positions in the Washington Chess Federation and the Seattle Chess Club. He also performed important duties for the Washington Chess Letter in the early 1960s and later edited its successor publication Northwest Chess in the 1980s.The issues Braley produced are remembered as some of the best in the history of this magazine which has appeared monthly since November 1947. Braley started playing at the age of 14 and quickly became one of the best players in Washington which he credited in part to regularly visiting Olaf Ulvestad’s Chess Center. He played in his first state championship in 1961, but didn’t compete in another until his victory in 1971. Such layoffs were common for Braley who went long periods without playing in a 30-year career that stretched from the late 1950s to the late 1980s. This didn’t stop him from winning many important tournaments in the Pacific Northwest including the Paul Keres Memorial and Washington Open. John Braley influenced many of the Seattle-Tacoma area chess players who came up in the early 1980s including future International Master Eric Tangborn, current Washington State Attorney General and two-time Washington State Champion Bob Ferguson and 1989 U.S. Women’s Champion Alexey Root who shares her memories of John. "I rented a second-floor room in a house that John Braley lived in and managed, at 4715 9th Ave. NE, Seattle. John occupied the entire basement and those of us who rented rooms lived on the first and second floors. He had photos from Northwest Chess on one of the walls. John knew chess history, history in general, music, and the best places to go in Seattle. When I knew John, he didn't wear shoes but kept a pair of slip-ons in his bag in case he entered a place that required footwear. He maintained a long, dark beard. I won't ever forget his intense eyes and soft-spoken voice. He was an interesting and unique person." Braley was known for his Jekyll and Hyde treatment of the openings, beginning tournaments with quiet, non-theoretical variations that led to long positional games with lots of maneuvering and later switching to hyper-aggressive play in the final rounds. He explained his strategy as follows: I usually felt most comfortable with semi-open positions; but my priority in the opening was mainly to avoid lines I thought my opponents knew. This often led to openings with little initial contact and long, difficult games. I would be tired by the 5th round. To deal with that I prepared a few high-contact, tricky openings for late rounds with the idea that maybe by the time I had to start working, the game was already decided.  Here is an example of his aggressive side from his first Washington State Championship victory.
SHARE: