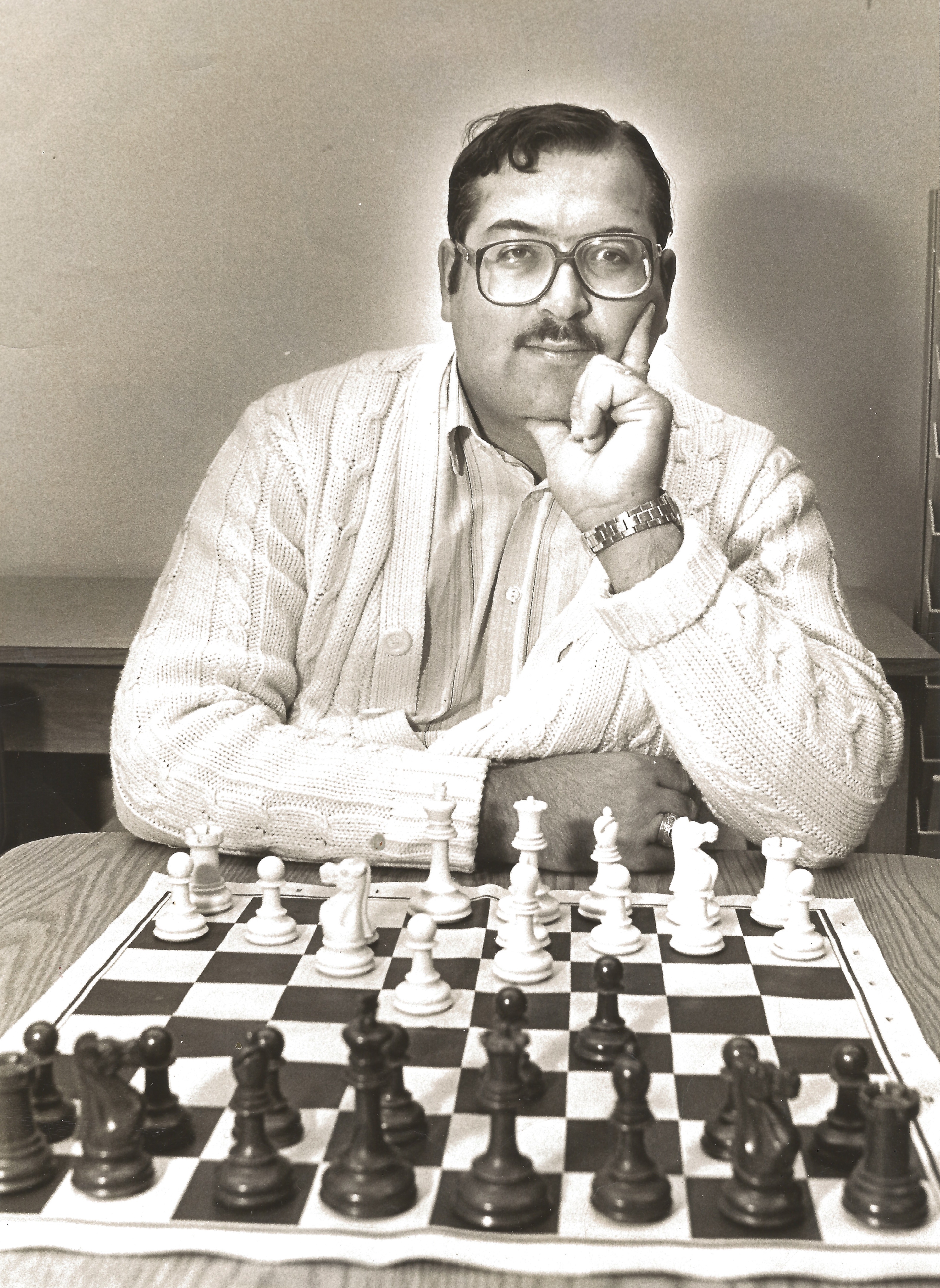 A worthy tribute. Comprehensive, inspirational, humorous when appropriate, and even instructional!
Bill Goichberg posted the following at the Continental Chess website: DANNY KOPEC, 1954-2016 I was very sorry to hear of the passing of IM Dr. Danny Kopec today. Danny was a frequent and popular lecturer/analyst at CCA tournaments in Connecticut, Massachusetts, New York and New Jersey, having lectured and done analysis of games submitted by players most recently at the New York State Open in Lake George, NY in May and Eastern Class at Sturbridge, MA in April. He was an active tournament player and prolific chess author and lecturer, also known for devising his "Kopec System" against the Sicilian Defense. His first experience in organized chess was playing in the 1966 Greater New York Elementary School Championship that I directed, where he scored 6 points out of 8 and won a USCF membership. He will be missed by many in the chess world, including CCA players who benefited from his activity at our events. -Bill Goichberg, 6/12/16 The following information is from Danny's son David and his widow Sylvia: Dear All, As you have almost all certainly heard by now, my father passed away on Sunday, June 12th, 2016 after a heroic battle with pancreatic cancer. We will be holding a memorial service for him on Tuesday, June 28th from 7 to 9 PM at The Marshall Chess Club in Manhattan (who are graciously hosting). The room holds 50 people, so we expect space will be limited. We completely understand many will be unable to attend due to distance or conflict. We have likely missed many close chess friends of his from this list, so please feel free to let them know that they are welcome. Danny Kopec Memorial Service Tuesday, June 28th 7-9 PM The Marshall Chess Club 23 West 10th Street New York, NY 10011 http://www.marshallchessclub.org Thank you, David & Sylvia PS Here is the obituary: http://www.legacy.com/obituaries/nytimes/obituary.aspx?pid=180329330
Danny sounds like he was a great person. I remember as a teenager being fascinated by the Kopec System in the Sicilian. Also, I always played over his games in Chess Life. No doubt, Danny will be missed. My condolences to his family and friends.
I still remember the day like it was yesterday. I was crying walking out of the tournament room and to my car. I went 0/5 with a rating of 1600 in class About a year ago. So as I was crying IM Danny Kopec caught me crying, he barely knew me, but I went to like all of his lectures. So he saw me and made me hug him and punch him to let the emotions then he said to me something that I will never forget. "You do know you will never quit chess and have another tournament next time right? Just remember a chess player is one who can hold their emotions in, but when I see you, you seem like more than just a chess player." This has stuck to me forever. It was very unfortunate that we lost him. After that tournament and I saw him again he looked at me and said" I told yoou so." With a wink.
I was very sad to hear this news. Danny and I were good friends during our Graduate School years at the University of Massachusetts (1974-8). We both played for the UMass Chess Team. Danny was a much better player than I was, but I got much enjoyment going over games with him and studying some lines. I stayed at his parents' house in Kew Gardens one year while we both attended the World Open in 1975. I send my condolences to his family - Ed Roche
To the Kopec Family, I am so sorry for your loss. At last year's summer camp I was never so impressed by a persons spirit for commitment to others and his lust for life after Dr. Kopec injured his wrist playing tennis during the afternoon break. He insisted on completing the evenings lecture without going to the hospital. His performance that evening became outstanding the next day after we learned that he had broken or sprained his wrist and had spent the night in an emergency room. His students were of more importance than a mere broken wrist. I feel very blessed to have had the opportunity to know Dr. Kopec after finally attended his summer chess school. My regret is that I did not attended sooner. I look forward to greeting you in Bennington next week at Dr. Kopec's camp. Don Klug