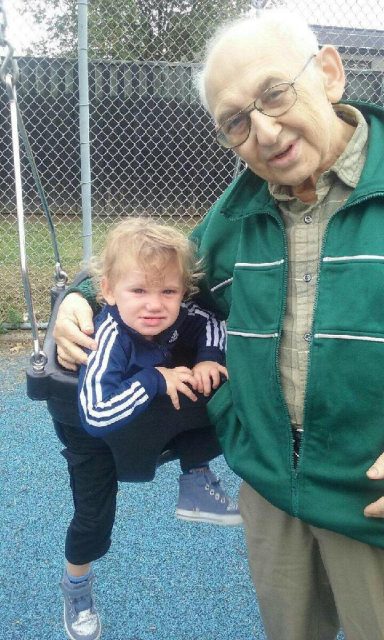 What historic chess player inspired you the most? Ilye: "Emanuel Lasker. You should read his books! I highly recommend it." What great player of the past do you wish you could have played against? Ilye: “Anatoly Lutikov. He was a great player in my country, Moldova.” Do you consider yourself more of a tactician or a positional player? Ilye: “The greatest players are both tactical and positional. I was definitely more of a tactician in my games. This was how I started off my games when I was young and so I was always seeing more tactics than positions. But then as I slowly got older my games became much less tactical than when I was younger, I think that because I am older now I can not see the tactics that I use to see as a younger player. I went through many of your games on the databases. And I’ve noticed you’ve played against a lot of grandmasters multiple times before. Surely you must have a winning record against some? Ilye: “Well, I don’t know which ones for sure. But that’s funny you mention this question because one time Boris Gulko came up to me and told me I had a winning record against him. I told him that I didn’t even remember playing against him before, then later I realized we had played way back when we were both youths…a long time ago. Who do you feel has the best change at beating Magnus Carlsen next for the World Chess Championship? Ilye: (shakes his head as he looks down and thinks) “No one. I think Sergei Karjakin had the best chance before. But, that is over.” --- Ilye passed away quietly in the afternoon on February 12, 2018. He will be survived by his wife Cecilia, daughter Elina, and 2-year-old grandson Gabriel. Thank you for the chess lessons, thank you for being the stepping stone for so many chess players in New York City (including myself), and thank you for all of your leisure time spent with me at the Marshall Chess Club. Rest in peace Ilye, your games will not be forgotten and I will tell Gabriel all about your legacy one day.
SHARE: