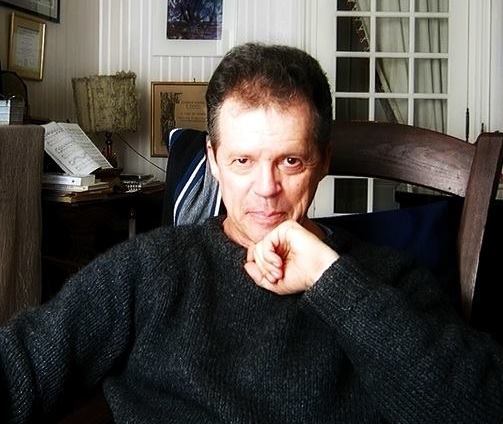 My husband was diagnosed…

My husband was diagnosed with early onset Parkinson's disease at 67. His symptoms were shuffling of feet, slurred speech, low volume speech, degradation of handwriting, horrible driving skills, and his right arm is held at 45 degree angle. He was placed on Sinemet for 7 months and then Sifrol and rotigotine were introduced which replaced the Sinemet but he had to stop due to side effects. We tried every shot available but nothing was working. There has been little if any progress in finding a reliable treatment, I quit my meds due to side effects. Our care provider introduced us to Kycuyu Health Clinic Parkinson’s herbal treatment. The treatment is a miracle. My husband has recovered significantly! Visit kycuyuhealthclinic. co m