US Chess is pleased to announce the recipients of the inaugural Herbert B. Jacklyn Program for chess players between the ages of 18 and 21. The 2021 winners and their hometowns are: 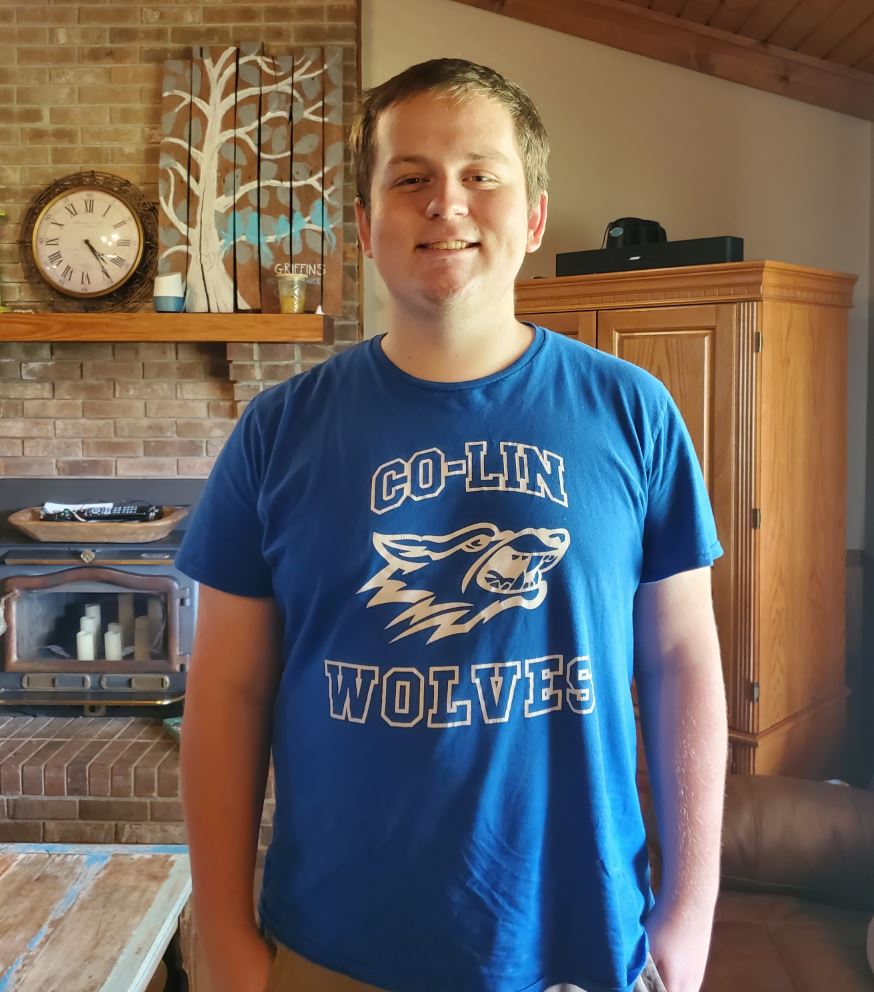 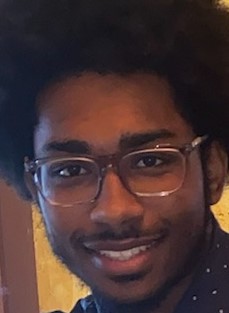 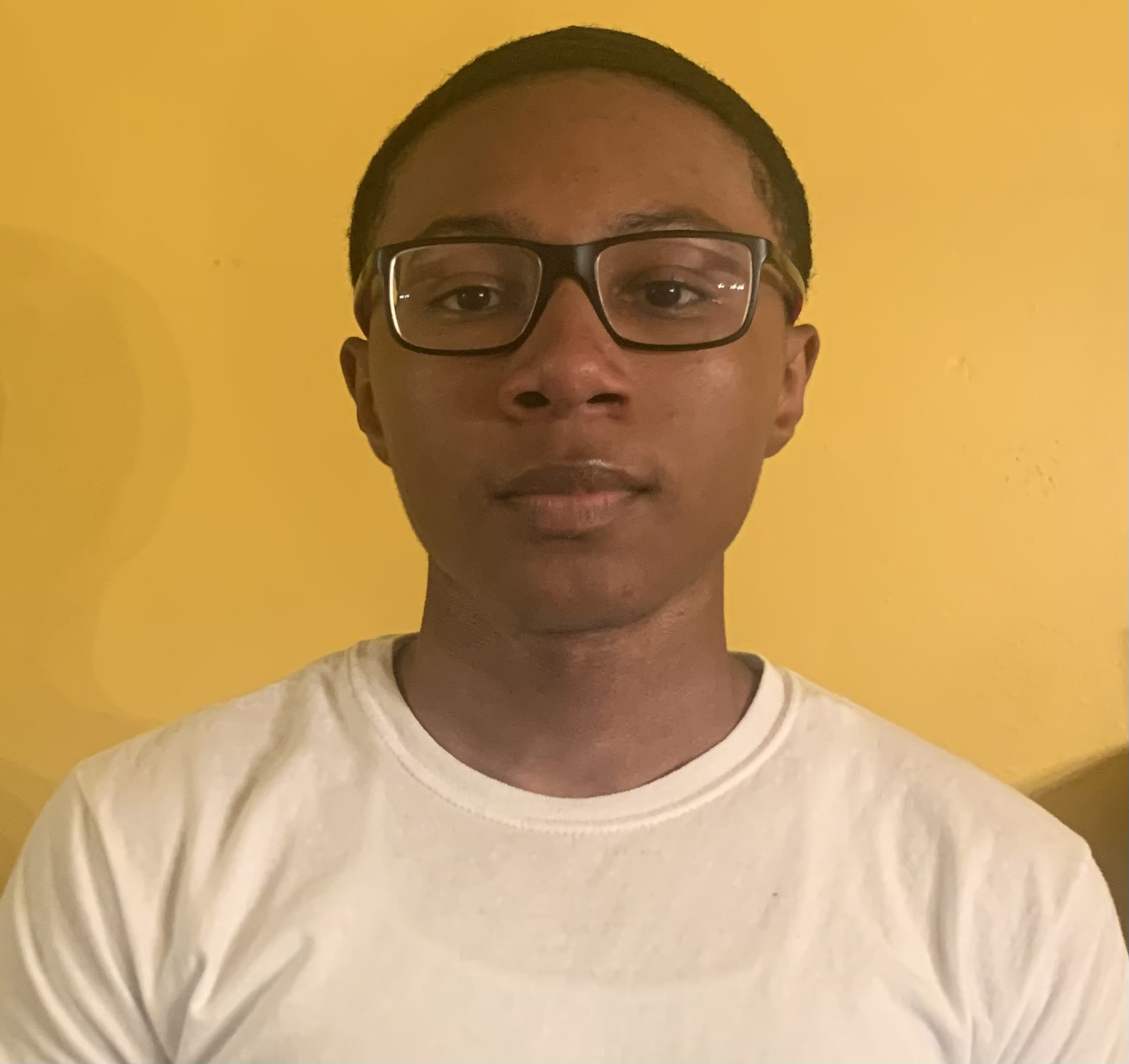 In addition to the age requirements set forth in the bequest, applicants for the Jacklyn Program must be US Chess members with a rating between 1500-2000 and have a sustained history of playing in US Chess-rated events.

Dr. Jacklyn wished for his gift to assist young chess players in continuing their training as they reached adulthood. According to his family, Dr. Jacklyn loved chess his entire life and didn’t want players to lose interest or stop playing as they entered new phases of their lives.

Through the application process, we learned each winner’s reason for why they want to continue playing chess.

Katherine Eisenman noted that as she continued to play, “the number of girls dwindled.” She hopes “to strengthen the community for girls and women in chess, ideally by mentoring younger girls.” Not overlooking her own game, Katherine has set a goal of reaching 2200 before the end of college.

Joshua Griffin stated that his student chess days led to him being a three-time Mississippi state champion (and a co-champion once too!). He “learned the value of perseverance, good sportsmanship, and teamwork” and reflected that these “lessons that serve me well, both on and off the chess board.” As an assistant coach at the Franklin County Chess Center, Joshua wants to continue to improve his own game and his knowledge as a teacher to better serve his students while helping to grow the Mississippi chess community.

Kenneth Charles Rogers III has played chess since he was five years old. He noted that chess “ taught me patience, perseverance, and grace. The game of chess has meant being multifaceted, a leader, a mentor, and sometimes an analyst.” Kenneth will use his Jacklyn award for “chess coaching to improve and develop my chess skills and for continuing his US Chess membership and participation in tournaments while in college.”

Kameron Wilson wants to continue his chess career by starting a chess club at Wayne State University this year. Kameron recognizes that chess provided him a “a gateway from reality in Detroit, MI. Chess has given me the opportunity to travel the world, make new friends, and become a part of an impactful community. Aside from the opportunities that chess provided, chess also taught me life skills like always thinking three, four, five … steps ahead.”

Herbert Jacklyn was born on December 18, 1924. He grew up in The Bronx and graduated from Columbia University Dental School. He served as an army medic in World War II, where he was stationed in Okinawa and was awarded a Purple Heart during his service.  His love for chess continued well into his 90s organizing chess tournaments for children in local elementary schools, who all looked up to him and referred to him as the "Chess Master." Dr. Jacklyn passed away on March 8, 2020 at the age of 95.

The US Chess Jacklyn Program will run annually and will accept applications from June 15 through August 15 each year. Both individuals and teams are encouraged to apply. See the announcement for more information about this program.