The Herbert B. Jacklyn Fund to Support Players Between Ages 18 and 21 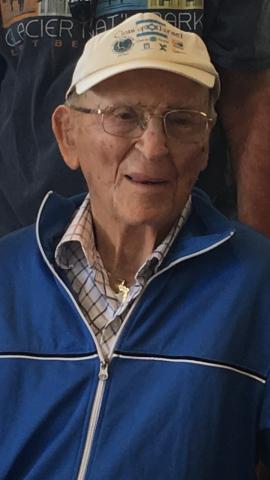 Herbert B. Jacklyn, Courtesy of Family

US Chess recently received a bequest to support the continued development of chess players between the age of 18 and 21. The endowed fund will be known as the Herbert B. Jacklyn Fund.

According to his family, Dr. Jacklyn wanted young chess players to continue enjoying and competing in chess as they entered adulthood. It was a game he loved his entire life and he didn't want people to lose interest or stop playing as they moved on in life.

Herbert Jacklyn was born on December 18, 1924. He grew up in The Bronx and graduated from Columbia University Dental School. He served as an army medic in World War II, where he was stationed in Okinawa and was awarded a Purple Heart during his service.

He always loved chess and during the 1960s and 1970s he was very active in the local chess clubs and in US Chess.  While he made it to a Class A ranking, he also instilled a love of chess in his two sons. Daniel Jacklyn reached Expert and Paul Jacklyn reached Master.

His love for chess continued well into his nineties. Even then, while living in Florida, he was involved in organizing chess tournaments for children in local elementary schools, who all looked up to him and referred to him as the "Chess Master." Dr. Jacklyn passed away on March 8, 2020 at the age of 95.