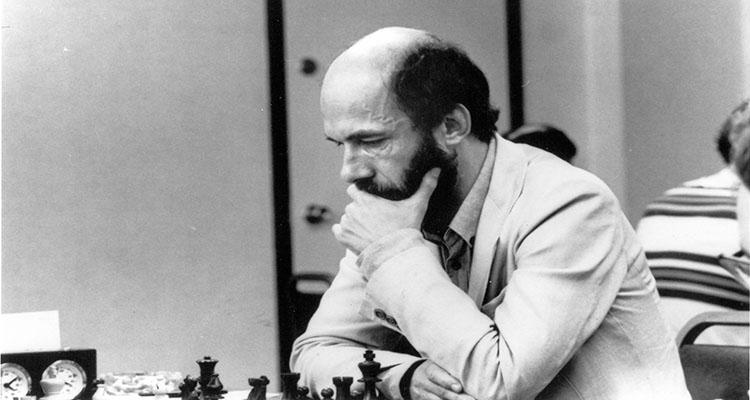 US Chess is saddened to hear that Czech-American GM Lubomir Kavalek, a US Chess Hall of Fame inductee with incredible contributions to the world of chess as player, coach, author and friend; suddenly passed away Monday. He was 77.

“US Chess mourns the death of our three-time U.S. Champion GM Lubomir Kavalek,” US Chess Executive Board President Mike Hoffpauir said. “As a 2001 inductee into the US Chess Hall of Fame, GM Kavalek not only embraced American chess, but America itself after escaping Communism.”

Reactions to the news of GM Kavalek's passing have been felt around the world, including many memories of games and moments throughout his illustrious career.

Said longtime friend and fellow author GM Andy Soltis: “I was stunned to hear about his death. We exchanged emails last month, and he seemed to be the Lubos I had known for 50 years. He said he was writing a book, in Czech, but otherwise hunkering down during the pandemic like the rest of us.

“I had been trying to get him to write for years. He had the best chess stories of just about anyone I knew – and he knew everyone who mattered. For example, he once brought Bobby Fischer to the municipal menagerie in Lubos’ town of Reston, and watched as Bobby tried to outrun one of the animals. Fischer lost.

“I suspect few of today’s young players know much about Lubos. To them I’d suggest taking a look at the 1962 game of Gufeld-Kavalek. When I have a bad day, I open up that game and enjoy it one more time. I’ll be looking at it several times today.”

US Chess members may read a fully appreciated obituary for GM Lubomir Kavalek written by GM Andy Soltis in the March issue of Chess Life. We invite everyone to share their favorite memories in the comment section of this page. 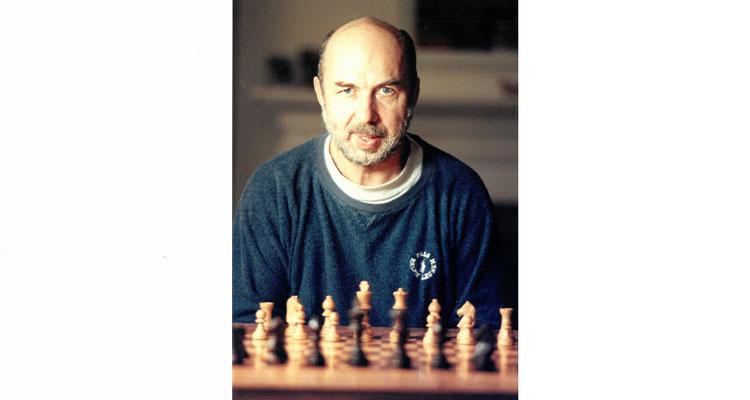 He wrote my favorite chess…

He wrote my favorite chess column of all time in the Washington Post. That column was a big reason I became so interested in chess and, in my opinion, had the clearest and most concise annotations of all the columns at the time. Thank you, Mr. Kavalek and RIP.

In 8 US Championships , he…

In 8 US Championships , he won 2, tied for 1st in another one. Record was 31-5-75. He also was undefeated in 4 US Championships. Never lost back to back games (most for anyone with 100+ games). Only James Tarjan had a plus score vs. Kavalek in US Championship play 1-0-4. A 47 games unbeaten streak in the US Championship. 4th Best ever. Roman Dzindzichashvili now the oldest living former US Champion at 76.

I downloaded every single…

Lubosh stayed with my family…

Lubosh stayed with my family when I was 12 or 13 for the summer when first came to the U.S. My father Dr William Bundick was a chess fanatic and for some time posted the Sunday chess problem in the Baltimore Sun. What I didn't know about Lubosh was how good he was at other sports , like soccer (which he turned me on to). But the biggest enjoyment I got was when he played my father and his friends (7 of them) at the same time with his back to the tables. Beat them all...
One of the funniest things I remember was it was almost impossible to wake Lubosh up in the morning. So much (after I got to know him a bit) so after banging and yelling to wake Lubosh up , I threw a firecracker in his room (to the dismay) of my mother. It was a great 3 months or so with Lubomir and I'm so sorry to hear of his passing. RIP friend...

we coached at Forest Edge…

we coached at Forest Edge Elementary School in Reston, 97s+.

He took the 1000+s and I had the rest. I kept feeding him our club students and He said my best work was with the unders cause he could advance the students coming to him more easily and we did this without fees or recognition, except from the students.

I have had the company pleasure of 3 Greats:  Collins, SM and Kavalek - the longest with Kavalek, always Mr. Kavalek

He took the 1000+s and I had the others students. I kept feeding him my students and