US Chess Women and our girls club was featured in both the New Yorker Magazine and the Wall Street Journal in articles published on July 26 and July 17 respectively. The first was an oped by Women's Program Director Jennifer Shahade on the impact of the Queen's Gambit and the chess boom on girls and women in chess, as well as the many benefits the game brings to girls.

"As the obstacles to girls in chess break down, more will share in the game’s benefits. They’ll lose themselves in play, meet people of different backgrounds, and strengthen their cognitive muscles as well as their confidence and decision-making"- Wall Street Journal 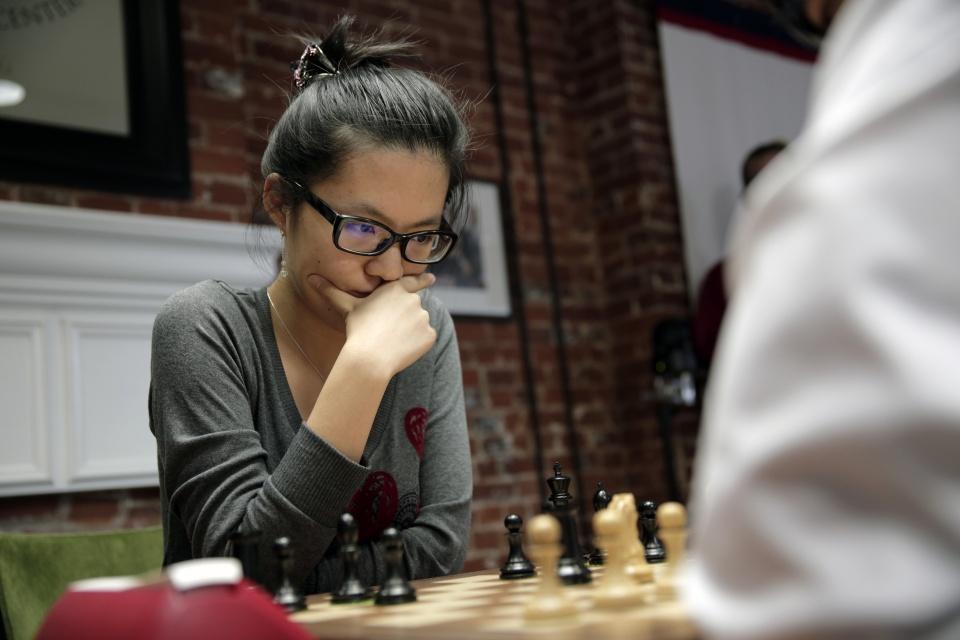 Judit Polgar herself was a recent guest. Polgar's session attracted 100s of girls, as she regaled us with stories of her favorite games and most memorable saves.

Since April 2020, The girls club has hosted over 100 online sessions from college workshops to lectures by legends.

This week's girls club features a session on Thursday by popular coach WGM Katerina Nemcova on "How to Study".

That will be immediately followed up on Friday at 10 AM ET, with a cross cultural session with US Chess girls connecting with girls from Kenya, Namibia and Botswana. On Friday's session, girls from Nigeria will join us, as made possible by the Chess-in-Slums Initiative. 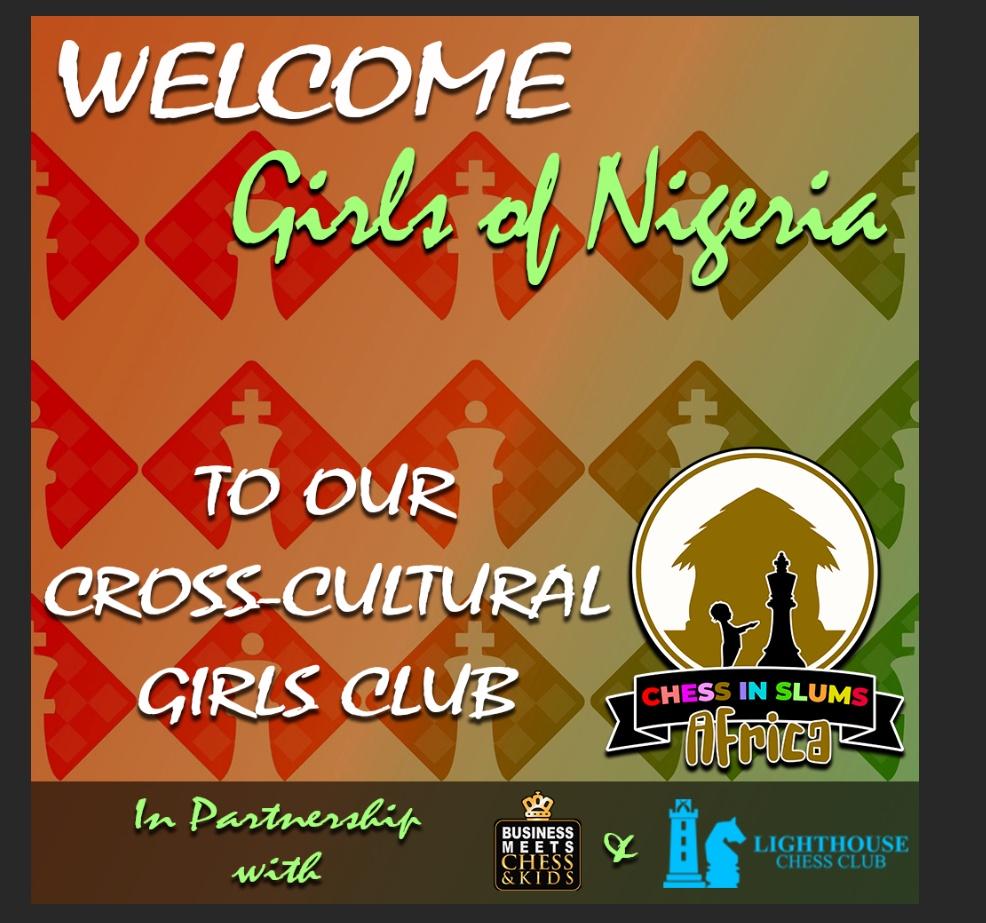