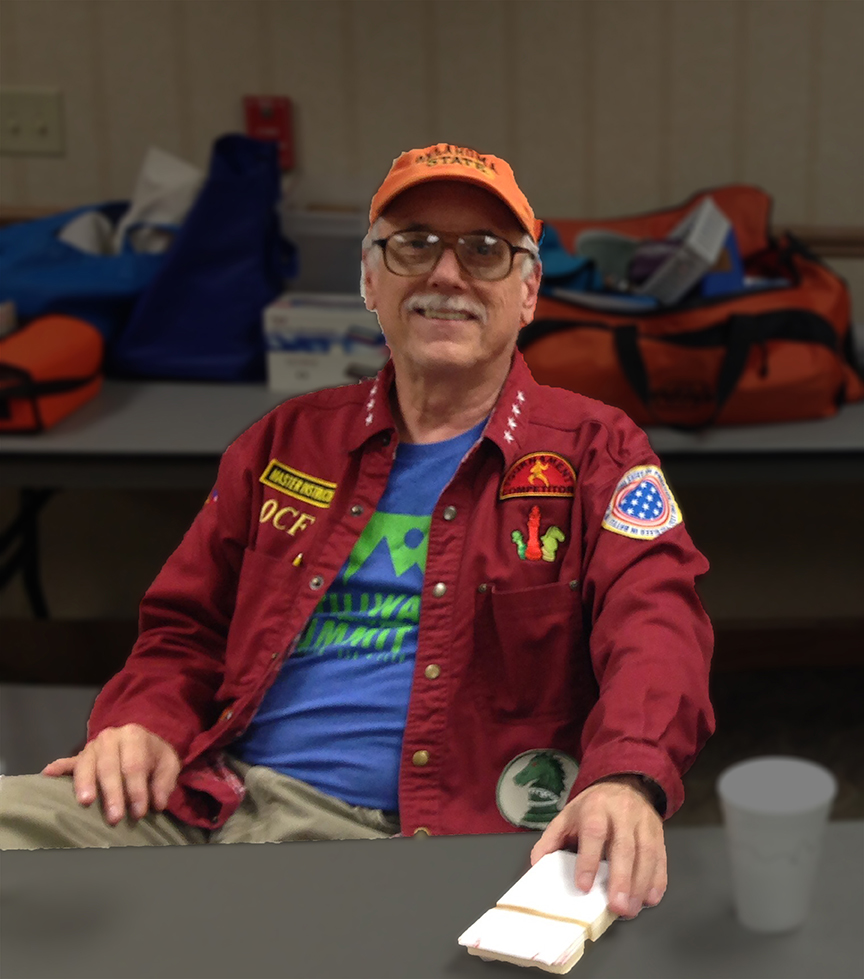 Frank Berry
Frank Kim Berry passed away on June 6th of a heart attack, in his home in Oklahoma. Best known nationally as sponsor of two recent U.S. Championships (2007-8) and as one of few American FIDE International Arbiters, Frank was one of those unique chess characters who have kept tournament chess alive in the heartland, organizing and directing events of all sizes for more than 50 years. His kind is a vanishing breed, but one that U.S. Chess would do well to remember. Frank’s life was diverse and complex. He had careers in the army (a paratrooper with the 101st Airborne) and in banking (a major stockholder in Southwest Bancorp, a large regional bank that began in his native Stillwater). Magic was one of his many occupations and he performed regularly at the Magic Castle when he lived in Los Angeles. He was also a historian with a specialized interest in the Old West, and editor for the county historical society. A Chess Conservationist But chess was his most beloved avocation, and, to try to describe it in one phrase, I would like to suggest he could be called a “chess conservationist.” I’m sure he would ridicule such a pretentious term, but his actions align with the literal definition — one who endeavors to preserve and protect things of value — chess in this case — conserving its past, present, and future in the heartland of the country. He believed traditional tournament chess was a legitimate and worthy amateur sport, but not one that would ever be commercially viable in the U.S. (He scoffed at that idea as a dream.) Therefore it always would require grass-roots organization by devoted volunteers to thrive, and among these he proved to be one of our most prolific examples. He played this conservationist role three ways: Past memories of chess in the Oklahoma region he preserved by researching historical sources for long-forgotten info. He spent much time in local libraries combing through old newspapers to piece together the history of tournament and club chess, living memory of which had been lost prior to the 1950s but which is more extensive than one might think. He was able to construct a nearly complete list of state champions going back over 100 years, for instance. Along the way he dug up some interesting stories and published them in the prolific Oklahoma Chess Quarterly, which he edited with admirable regularity for many years. He carefully archived a lot of this research in large binders for others to use. Preserving regional chess games in a dedicated state database was another of his projects that I think each state would do well to emulate. His Okie Database (a ChessBase file) contains over 16,000 games played in this state (or by Okie players out of state) dating back to 1914 – including little-known games by Reshevsky, Fine, Steiner, Horowitz, and even the young Bobby Fischer (who played in the 1956 U.S. Open in OKC). New additions included many annotations by masters and even GMs from his Quarterly. He was fanatical about collecting all new game scores from current tournaments. If I held a tournament he would hound me unmercifully if I didn’t send him all the game scores within a few days. He would often pay young players to enter them into this database, updating it every year and making it freely available. Of course current chess activity he also conserved by organizing and directing events, of all kinds, large or small, local or national or international. He was the most active organizer in this part of the country. Some of his notable events include the original North American Open, several U.S. Women’s Championships (and the first U.S. Girls Invitational Championship in 2015), a U.S. Senior Open, a U.S. Junior Invitational Championship, Two U.S. Championships, the “Dream Team Challenge” (in financial support of the successful U.S. Women’s Olympiad team in 2004), several international norm events, even an 8-game match between GMs Yury Shulman and Alex Wojtkiewicz in 2005, etc. 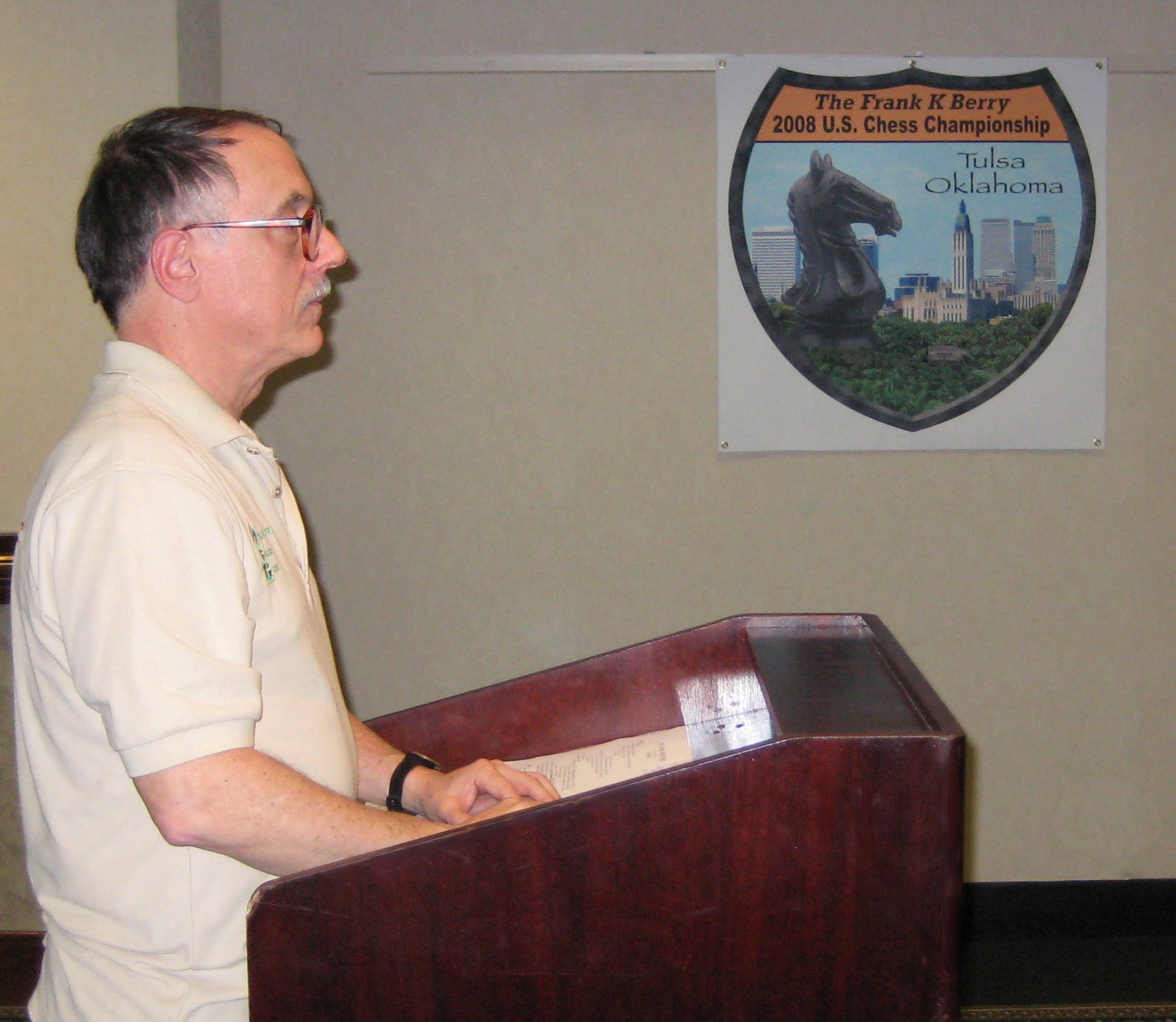