Former US Champion and "Dean of Chess" Arthur Bisguier, Dies at 87 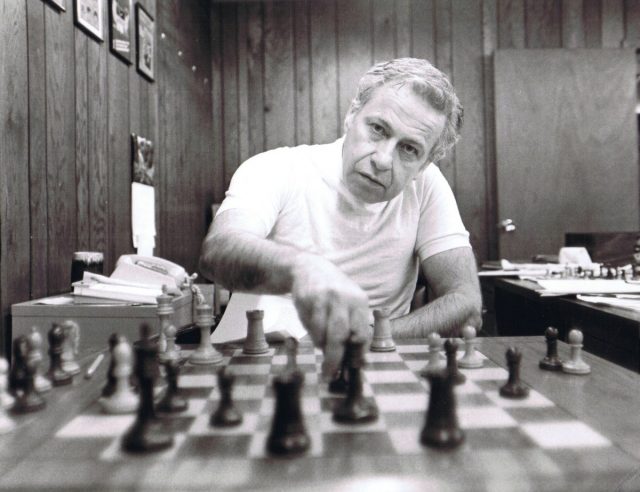 Arthur Bisguier, around 1981
Hall of Famer, US Champion and Grandmaster Arthur Bernard Bisguer (October 8, 1929- April 5, 2017) died at 87 years old of respiratory failure. In 2005, Arthur Bisguier was recognized by the US Chess Federation as "Dean of American Chess", in honor of his promotion of and many contributions to the game. Judy Misner of US Chess said, "Art was not only a GM, but was an employee at US Chess (as Grandmaster on Staff) for many years and a friend to many. He will be missed." 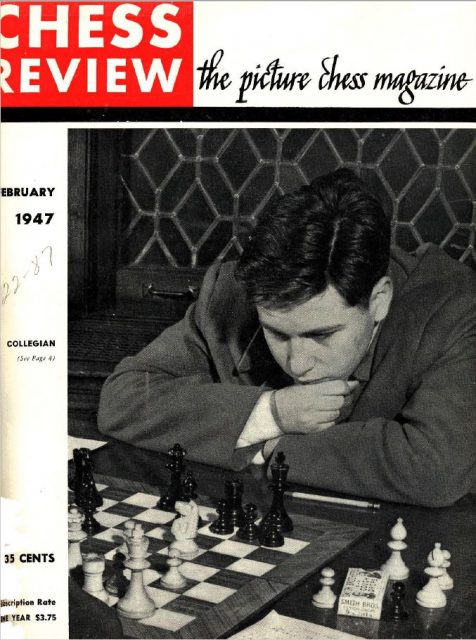 Bisguier on the cover of the 1947 Chess Review
Bisguier passed on April 5, midway through the 2017 US Championship, a title that Bisguier himself earned in 1954. He also won two US Junior Championships, three US Opens, a US Senior Open, and represented the United States in five Chess Olympiads. As the New York Times reported, Bisguier's aggressive style would have likely earned him even more US Championships titles if not for Bobby Fischer. "When Mr. Fischer came along, he was 14 years younger than Mr. Bisguier, but he began to dominate the American chess scene almost immediately....Mr. Bisguier's one taste of victory against Mr. Fischer came in the first game they ever played (when Fischer was 13). " Arthur Bisguier won the third edition of the famous Lone Pine Tournament in 1973, where he scored 6/7 and notched some of his trademark attacking victories. 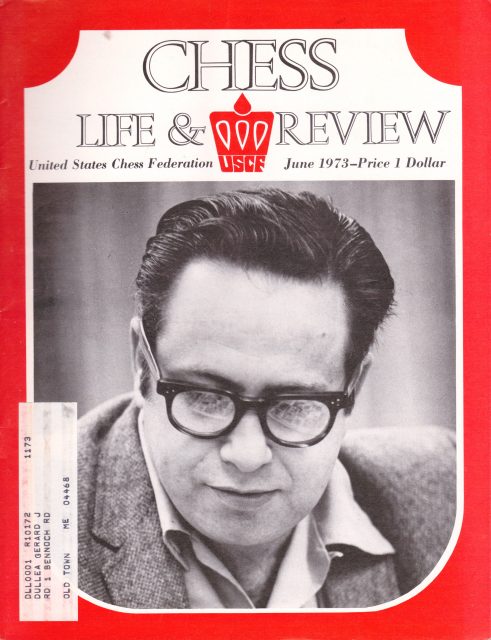 Bisguier on the 1973 Chess Life & Review cover
He was one of the most active American Grandmasters, playing regularly well into his 80s, and was inducted into the US Chess Hall of Fame in 1994. https://twitter.com/WorldChessHOF/status/849720261414924290 Pete Tamburro wrote in the August 1994 Chess Life Magazine, on the occasion of Bisguier's induction: "His meteoric climb to the top culminated with a winning 10-3 score in the 1954 US. Champion­ship, one point ahead of Evans, who had held the title for three years. Kenneth Harkness, writing for Chess Life, assured readers that Bisguier would be a popular titleholder: 'As friendly as a puppy, Art Bisguier doesn't have an enemy in the world. If he cannot say something nice about you, Art doesn't say anything. He bub­bles over with enthusiasm for chess and chess­players. it is no effort for Art to win friends and influence people. It is a natural gift."" Bisguier, author of the Art of Bisguier, was was known for his attacking style and won a Best Game award for the following miniature: 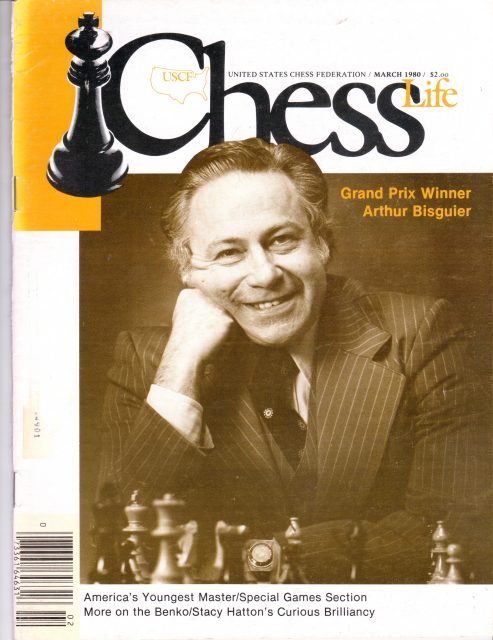