Just a short ride away from pristine beaches, Hollywood, and all the overpriced health food you could want, 78 players squared off from October 26-30 for the 1000 GMs Hollywood Masters. As actors prepared for their roles and yoga studios opened their doors, established grandmasters and young prodigies prepared for battle over the chess board. 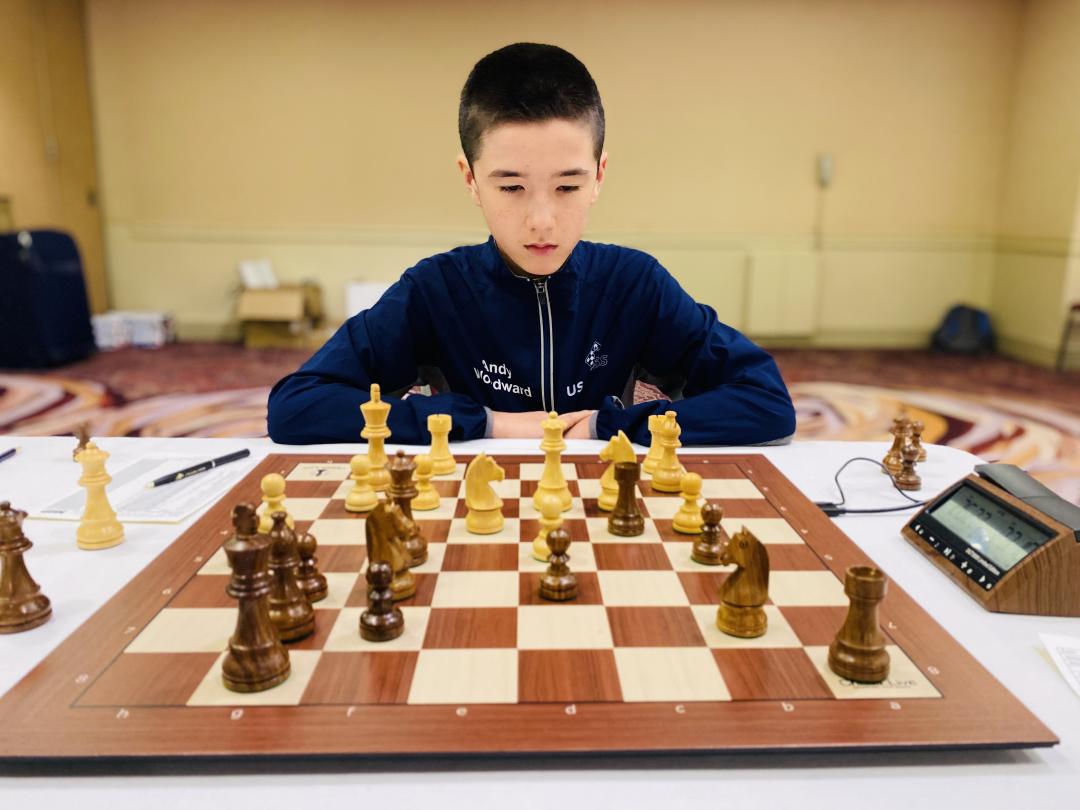 GM Benjamin Gledura and IM Viktor Gazik shared top honors with 7/9. Additionally, FM Andy Woodward earned his first GM norm mere months after earning all of his IM norms. Let's jump right in with Woodward's clutch final round victory over an experienced opponent closing in on the 2500 FIDE rating required for the GM title. 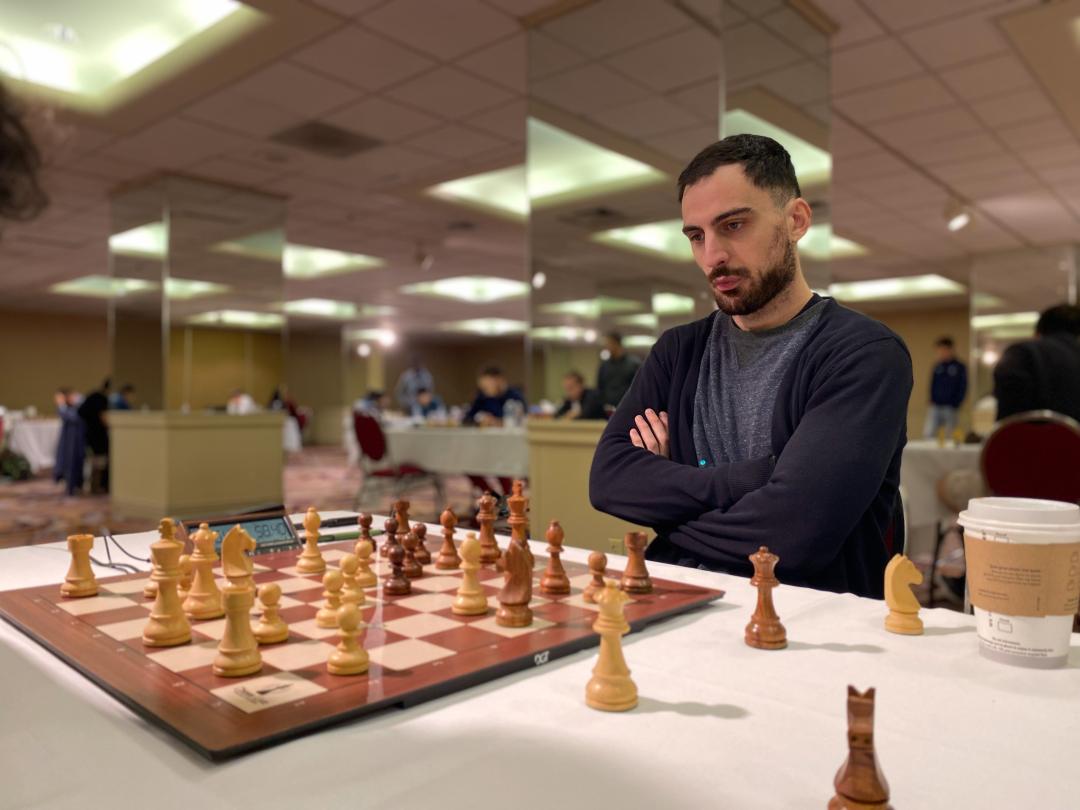 In addition to Woodward, six IM norms were earned. Four American FMs were among this pack: congratulations to Nico Chasin (who made his third norm - congrats Nico!), Mark Heimann, Sethuraman Sandeep, and Ryo Chen. Canadian FM Max Gedajlovic also earned a norm. Most surprisingly, Texan Aryan Gutla earned an IM norm in the same event he became a national master, crossing the 2200 threshold for the first time and gaining 115 US Chess rating points for his 5.5/9 performance. 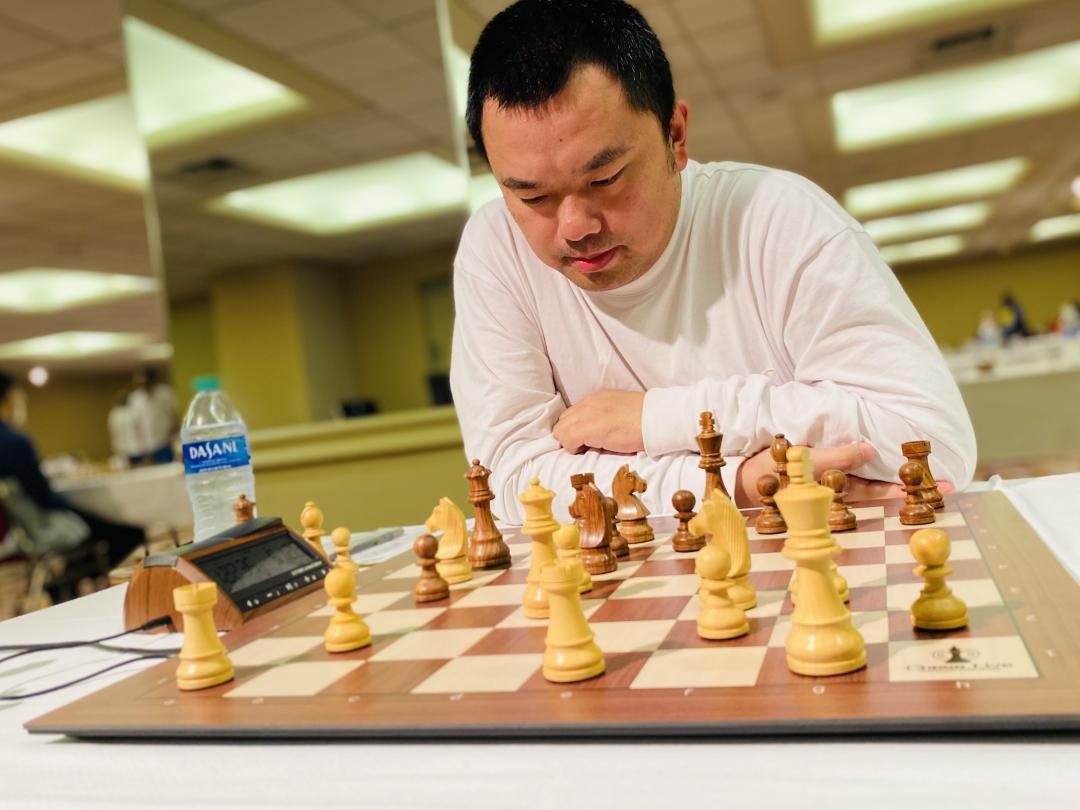 While youth was on display on many boards, there were also showdowns between more established players.

The 1000 GM Hollywood Masters was an outstanding event. At a time where the chess world was in chaos amid cheating paranoia, this event went without a hitch. The organizing team composed of Srikanth Bangalore, IM Josiah Stearman, and Rushaan Mahajan did an incredible job of running a smooth and professional event. The tournament was run with efficiency and integrity, and did a tremendous job of taking the right precautions without being overbearing. Players were ‘wanded’ before entering, games were broadcast on delay, and that seemed enough to prevent any controversy.

The field was a great mix of long time established titled players, and rising stars. Congratulations to the achievers!