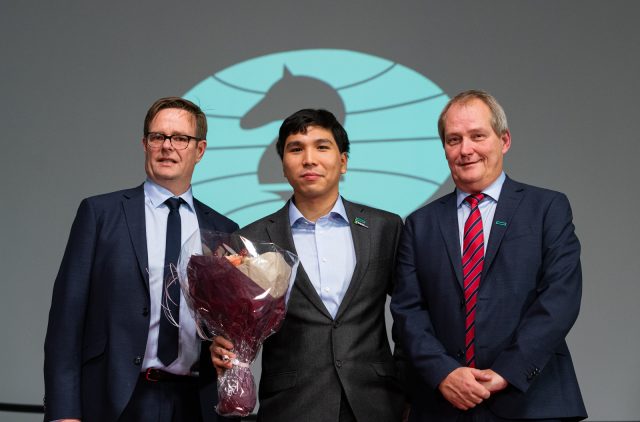 So with FIDE officials at the awards ceremony. Photo by Maria Emelianova.
At the Henie Onstad Kunstsenter art museum located close to Oslo, Norway, GM Wesley So became the first World Champion in Fischer Random Chess. So defeated GM Magnus Carlsen by the dominant score of 13.5 to 2.5 in the event that started on October 27 and ended on November 2. Wesley's victory, with four wins and only two draws, was so crushing that he clinched the title with six rounds to spare. In fact, the American cruised through the whole final stage of the event without suffering a single loss, showing his supremacy in this new chess variant. The match's fate was decided after Wesley won the second through fourth games. Magnus hasn't lost a game of classical chess since July 2018, representing 101 games. He has been the classical world champion since 2013 and the world number one since 2011, and has also been considered the unofficial Fischer Random champion having won a match in 2018 against GM Hikaru Nakamura. "I just want to congratulate Wesley So, he played a lot better than me," said the champion after his defeat, before expressing his frustration for his own poor play. Wesley So, who reached the number two spot in the FIDE world ranking back in 2017, achieves his first official world title in an individual competition—filling a hole in an already brilliant career, with numerous victories in top-level events. 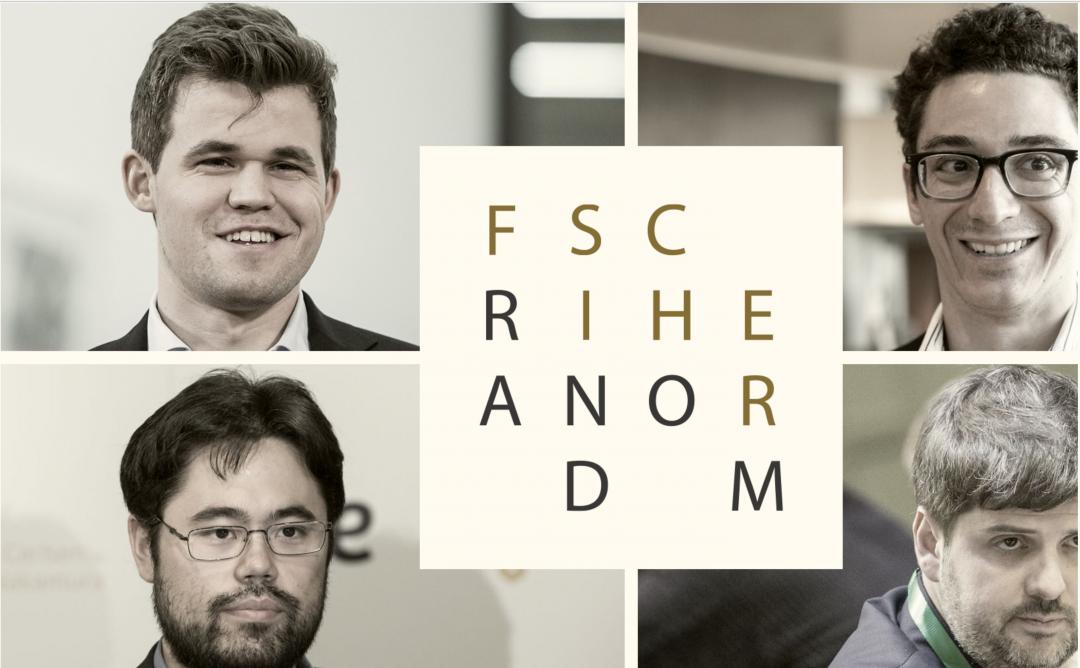 Image from the official site, frchess.com. 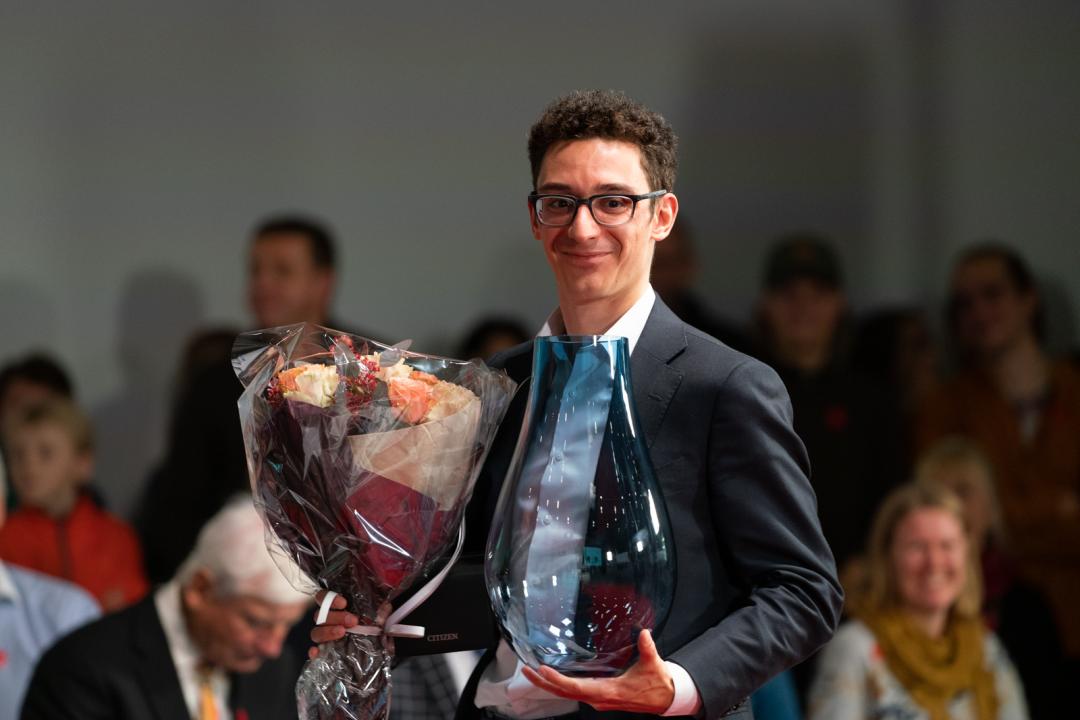 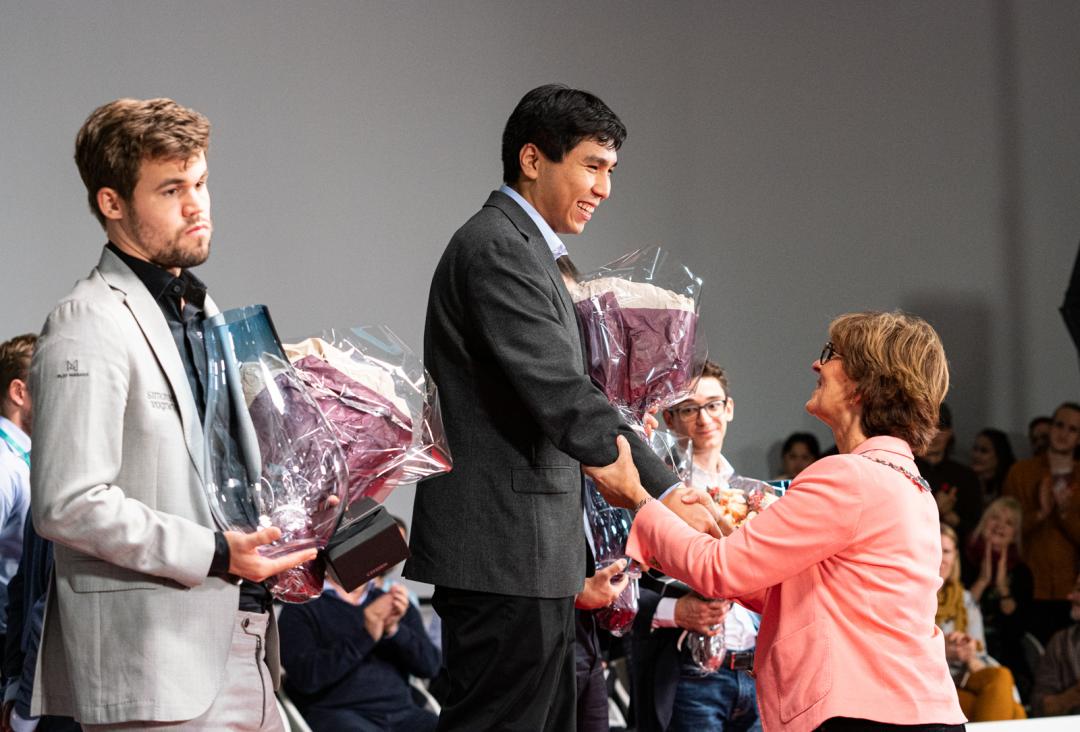 The awards ceremony with a beaming Fischer Random World Champion and a glum Classical World Champion. Photo by Maria Emelianova.
Look for a full report on CLO next week. The official event website is here.
SHARE: