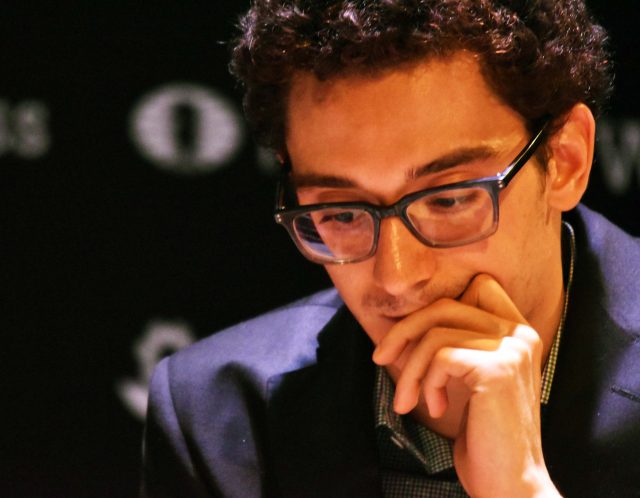 Fabiano Caruana at the final round of the Candidates Tournament in Berlin. Photo Brian C. Glover

Fabiano Caruana will represent the United States as challenger to the World Chess Championship, the first time in 46 years that an American will play for the title in a unified match*. The 25-year old Saint Louis resident won the FIDE Candidates Tournament 2018 in Berlin in style. Fabi only needed a draw in the 56th and final game of the tournament, but he won to finish a full point ahead of the field. "I thought it would be a shame to not play this position especially since it was so automatic," Caruana said of his final round victory over Alexander Grischuk. 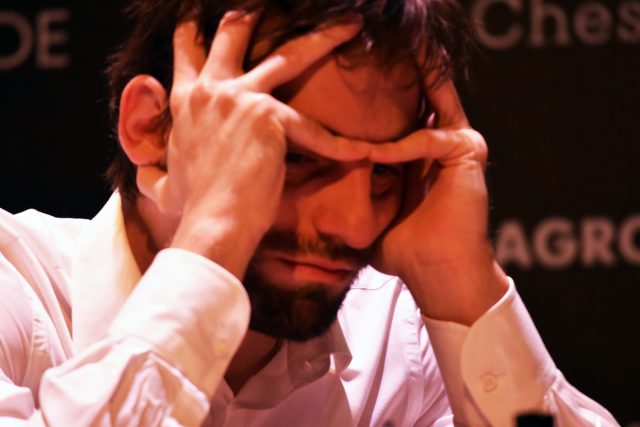 Grischuk in the final round of the Candidates, Photo Brian C. Glover

The situation going into round 14 of the FIDE Candidates Tournament 2018 was far from clear. There were four players with a statistical chance of winning, stemming from a strange tiebreak system. With his round 13 win, Fabiano Caruana with 7.5 points stood the best chance at around 52% or higher. Close on his heels were Mamedyarov (7) 26% and Karjakin (7) 18% with both needing a win AND a Fabi loss or draw to clinch. Ding Liren (6.5) had the tiniest sliver of a 4% hope needing a Fabi loss, a Shak draw and a Karjakin loss. All of the options were so dizzying and the pairings made it less clear.

Shakhriyar Mamedyarov played Black against Vladimir Kramnik. Kramnik had been playing wild chess fit for the wildcard, with mixed results. But, despite our fear that he would do something crazy he said, “I felt some responsibility… I thought I shouldn’t blunder... (if I lose) that’s fine but if I blunder it would be very painful for other players.” 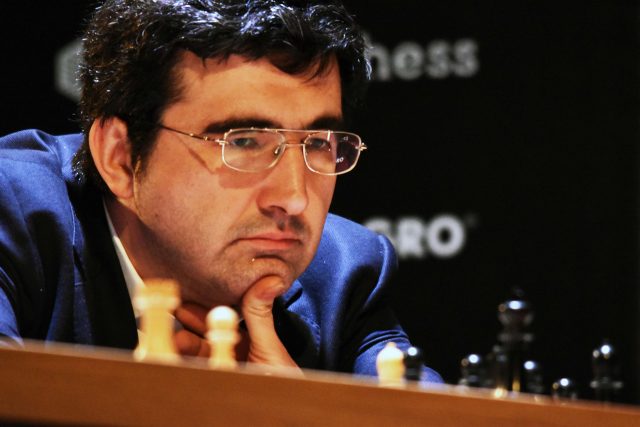 In the middlegame, Kramnik was the one pressing but missed a nice tactic, 31…Bxf2!, by Shak. Kramnik defended the resulting endgame well for a peaceful finish.

The other game Karjakin – Ding featured the other two challengers.

The main question on our minds was how would Fabiano would play, considering all the possible outcomes. 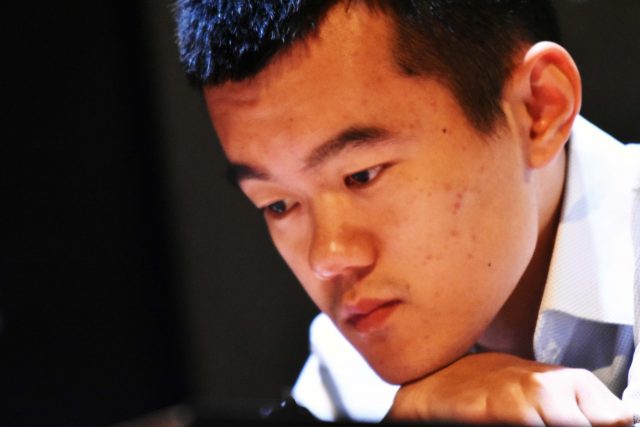 In the final press conference Fabiano said “Going into this game, I thought a draw would be a good result. I didn’t want to do anything crazy and have a higher chance of losing... only after Ding played 27...h3+! did I feel safe.”

In the end, a draw would have clinched as Kramnik held Shak to a fighting draw while Karjakin built a fortress to hold off Ding’s attack. 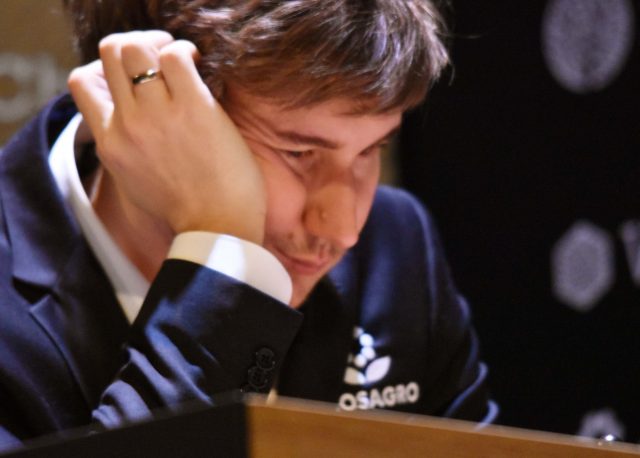 Yet Fabiano played on!

We all wondered if Fabi wanted to send a message to Magnus Carlsen. When asked why he didn’t just take a draw to clinch the title he said, “If my position wasn’t completely winning, I would offer a draw...there was no counterplay there either.” Fabi played the position and won in World Champion style.

In the post-game press conference, Fabiano was all smiles. When asked if he had dreamt about this moment as a kid, “The dream is more about winning the World Championship, so I am about halfway there… if before the tournament, you would have told me I would win like this, I would not have believed it.” 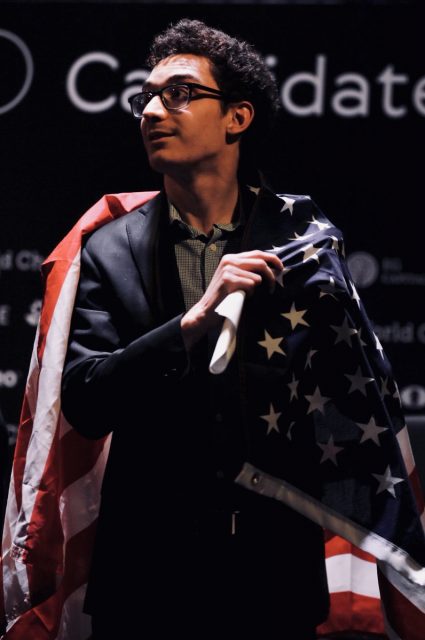 He believes it and we all believe it now! Our director of photography, Brian C Glover, asked a great question about studying the games of past American World Champions. Fabi responded with a resounding endorsement of Bobby Fischer saying “He was one of the greatest, if not the greatest chess player of all time.” He recognized how important Fischer’s achievements for American chess are. He said, “I really hope that chess becomes more popular in the U.S. The popularity is growing, it has been for the past ten years but there is still a very long way to go. Hopefully, me playing in London will boost the popularity.” 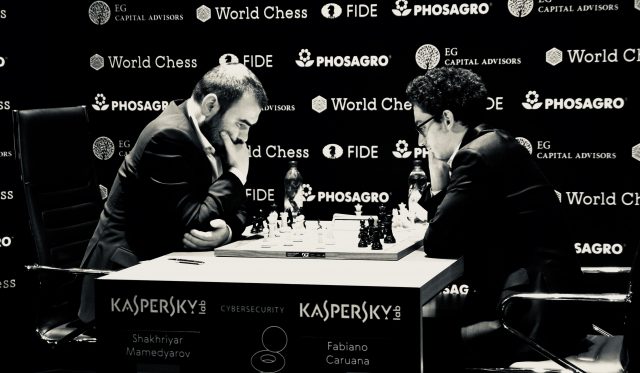 As for our documentary, Berlin2018, our Director, Gloria Iseli, called “That’s a wrap”!

It has been quite amazing witnessing this special chapter of chess history. I want to thank all the Candidates for doing interviews with us and being so candid about their feelings about the tournament. It was quite a wild event with decisive results in every round save one.