Today’s guest on "Cover Stories with Chess Life" is a returning guest. He’s the man with the fancy hat: Grandmaster Elshan Moradiabadi. 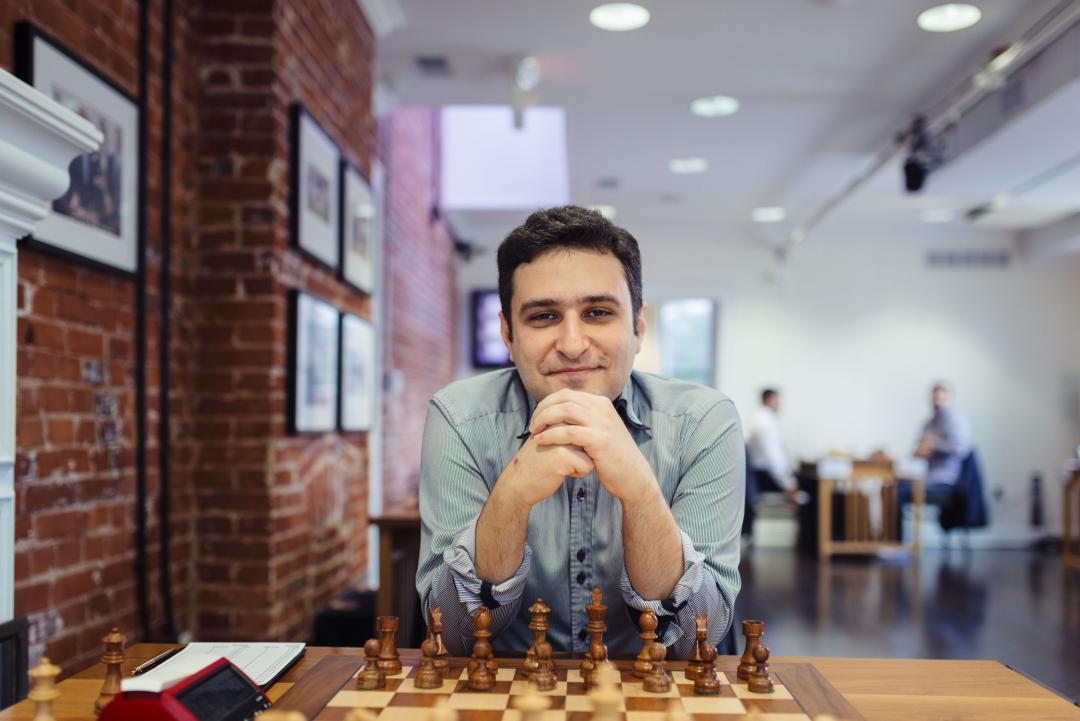 Elshan is the author of our November cover story on the 2022 U.S. Open, where, after a thrilling Armageddon match with GM Aleksey Sorokin, he finished second on tiebreaks. As the highest finishing American flagged player, he earned a seat at the 2022 U.S. Championship.

Born in Tehran, Iran, Elshan moved to the US in 2012 to attend college at Texas Tech and play on their chess team. He won the 2017 US Chess Grand Prix, the 2016 Washington International, and the Rilton Cup in Stockholm, Sweden in 2020. His most recent tournament was the U.S. Championship, where... well, let’s just say that things didn’t quite go according to plan.

A coach and author, Elshan has worked with American juniors both privately and at international events, and in 2020 he published Sherlock’s Method: The Working Tool for the Club Player, co-written with WGM Sabina Foisor.

Today we talk to Elshan ‘on the road,’ as he takes a break from his travels to speak with us.

Fire up your favorite podcast service and add the entire family of US Chess podcasts to your playlist. Each week, US Chess brings you a new program with interesting guests discussing informative topics on all aspects of chess--from top players around the world to innovators of the game in your own backyard. Follow the links below to find and learn more about each podcast.

This monthly podcast, hosted by Chess Life and Chess Life Online Editor John Hartmann, goes in depth and behind the scenes of each month’s Chess Life cover story.

On One Move at a Time, Dan Lucas, the Senior Director of Strategic Communication, talks to people who are advancing the US Chess mission statement to “Empower people, enrich lives, and enhance communities through chess.”