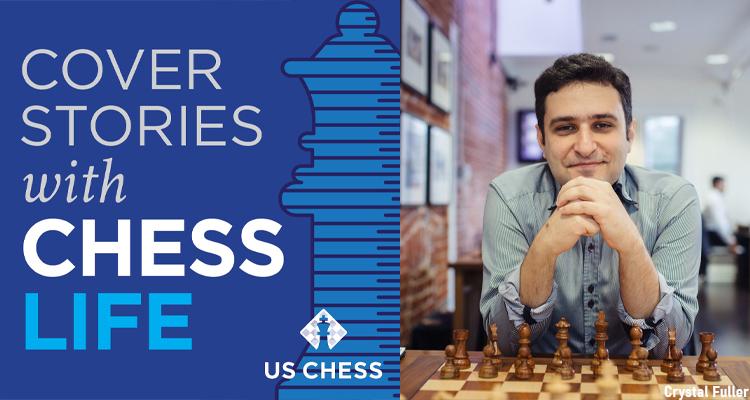 This month’s guest on "Cover Stories with Chess Life" is well known to American chess fans. He’s the man with the fancy hat: Grandmaster Elshan Moradiabadi. 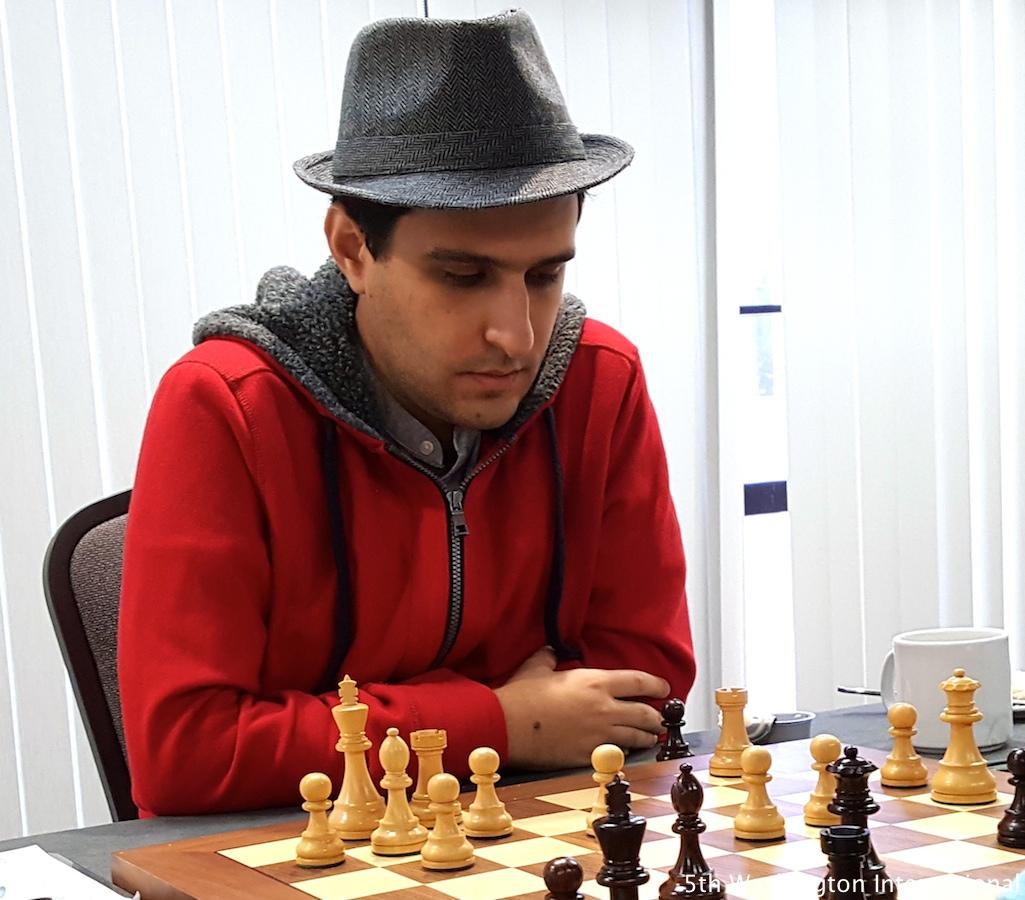 Elshan is the author of our April cover story on the Tata Steel tournament earlier this year, won by Magnus Carlsen. Instead of a traditional, blow-by-blow account, Elshan’s analysis focused on the most interesting and instructive moments in the event... although one of the most instructive may be found in a future issue of Chess Life. 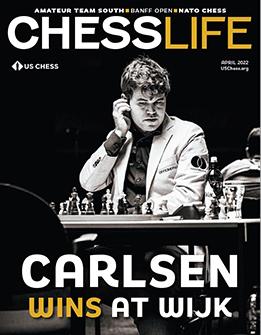 Born in Tehran, Iran, Elshan moved to the U.S. in 2012 to attend college at Texas Tech and play on their chess team. He won the 2017 US Chess Grand Prix, the 2016 Washington International, and the Rilton Cup in Stockholm, Sweden in 2020. His most recent tournament was the 2022 Spring Classic at the Saint Louis Chess Club, where he finished with an even score in the B group.

A coach and author, Elshan has worked with American juniors both privately and at international events, and last year he published Sherlock’s Method: The Working Tool for the Club Player, co-written with WGM Sabina Foisor.

Host and Chess Life Editor John Hartmann talks to Elshan from his home in Durham, North Carolina, where he’s taking time out of a full day of teaching to speak to us.

"Cover Stories with Chess Life" hosted by Chess Life and Chess Life Online Editor John Hartmann, goes in depth and behind the scenes of each month’s Chess Life cover story.

Listen to the whole family of US Chess podcasts at https://new.uschess.org/podcasts or through the links below.