Chess in the Schools proudly announces the Andy Lerner Award for Excellence in Chess Education, made possible by Andrew Lerner, esteemed member of the CIS Board of Directors. This new nationwide annual award recognizes exceptional work in chess education by those serving public schools or non-commercial children’s chess clubs. 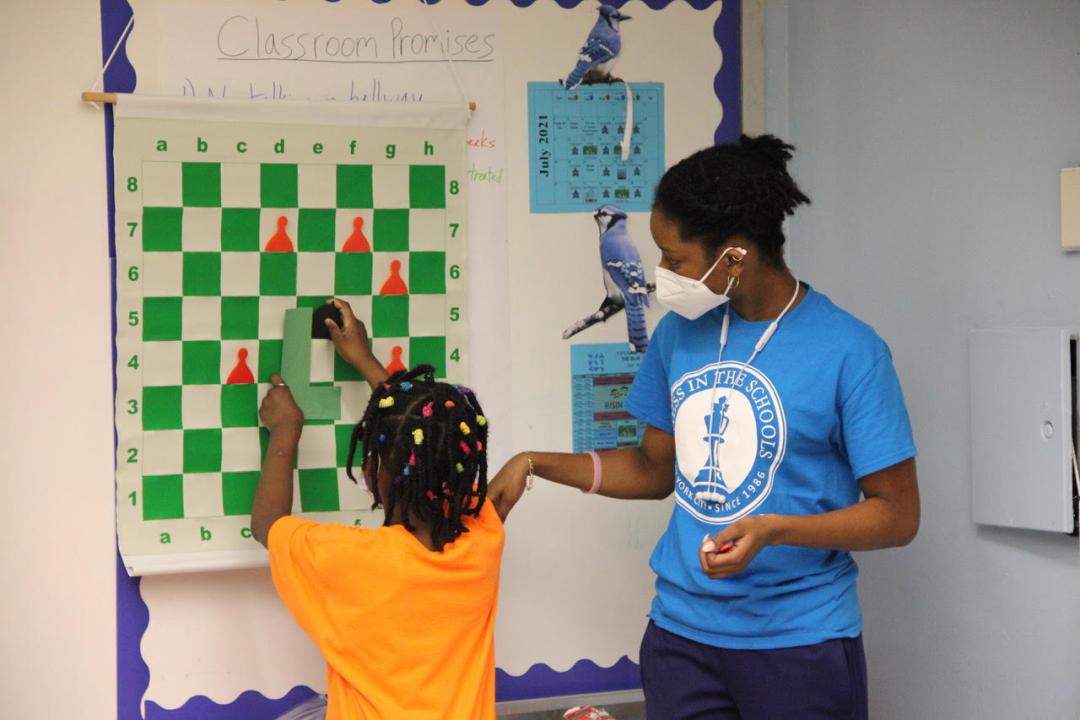 A committee of educators and personalities in the wider chess world will select one recipient and four finalists. The $10,000 first prize award is $5,000 to the educator plus $5,000 to their affiliated organization. Four finalists each receive a $2,000 award.

This award recognizes educators’ impact on the chess community and students, through alignment with CIS’s mission and values of youth enrichment through chess education. The committee will take into account innovation and dynamism in teaching and programming (such as tournaments or other events), and awards, recognition, or other outcomes of the students, clubs, and communities served.

Candidacy is by nomination only, with nominations due December 1st, 2022. Candidate materials are then due by January 15th, 2023. The final decision, with an award ceremony to follow, will take place in Spring 2023.

More information about eligibility is available online at chessintheschools.org.

Inquiries may be directed to Elena Ryabova, CIS Director of Development: (646) 688-0724, eryabova@chessintheschools.org

Chess in the Schools (CIS) is a New York City based non-profit organization that fosters the intellectual and social development of low-income youth through chess education. Since its inception in 1986, Chess in the Schools has taught chess to more than half a million students. All CIS programs are free of charge to all participants. Through classroom instruction in 40+ New York City public schools, after-school chess clubs, college access services, and weekly scholastic tournaments, CIS reaches annually 10,000+ students helping them develop analytic and social-emotional skills, confidence and self-esteem, enabling them to succeed in school and lead productive and fulfilling lives in the future.