Long-time chess publisher and entrepreneur Bob Long is dead at 74. He was found murdered in his home after an apparent home invasion and robbery. 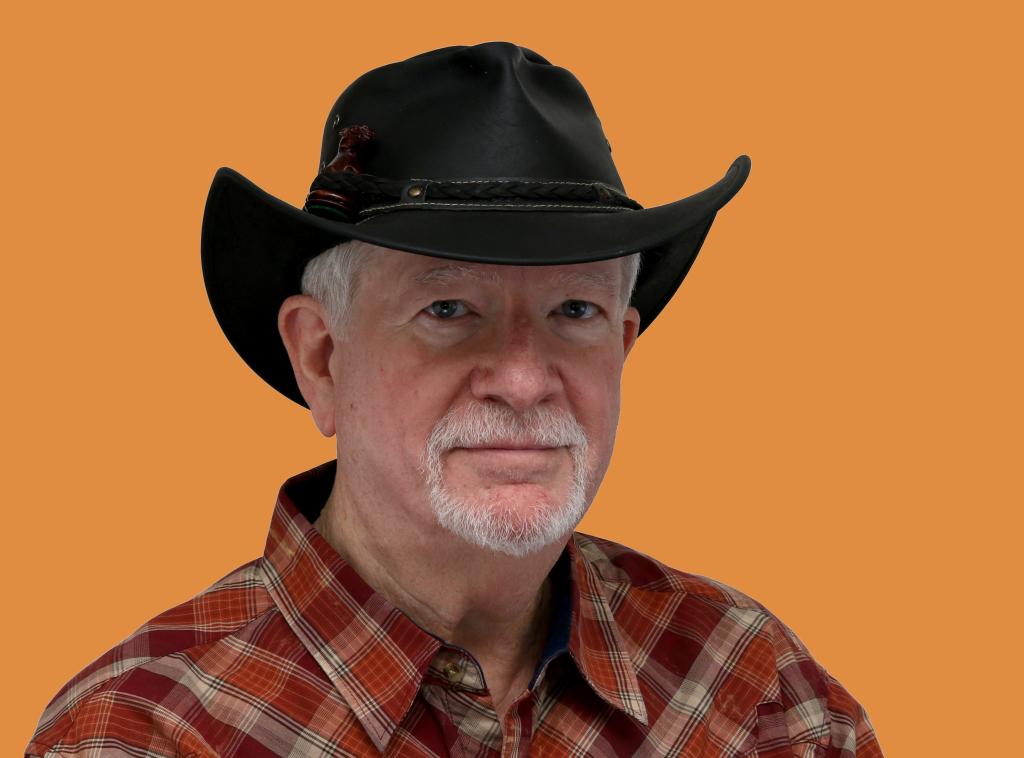 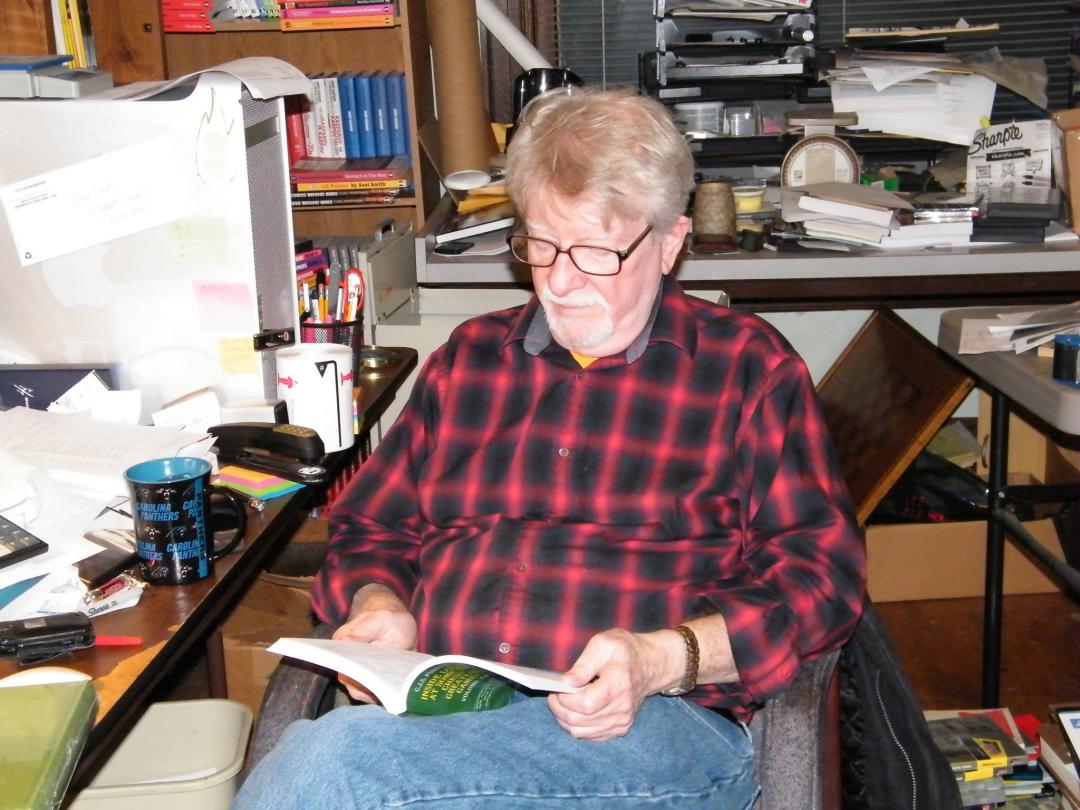 Bob Long, November 2017 (photo William Graves)
Over a career that spanned five decades, Long’s various publishing and business ventures – Chessco, Thinkers Press, Gilbert & Lange, and most recently, the Chess Butler – were the launching pad for a number of important titles and prolific authors. 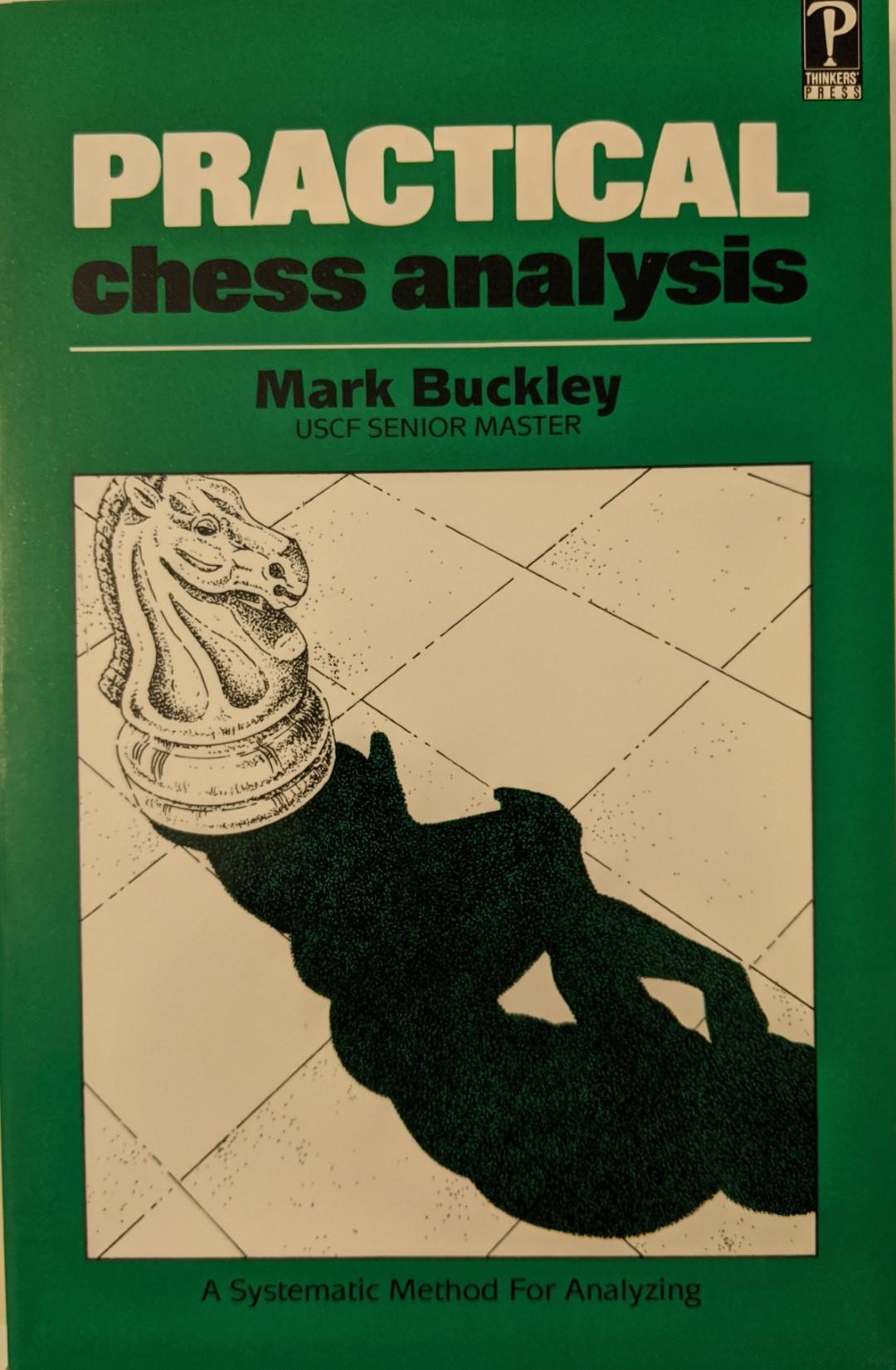 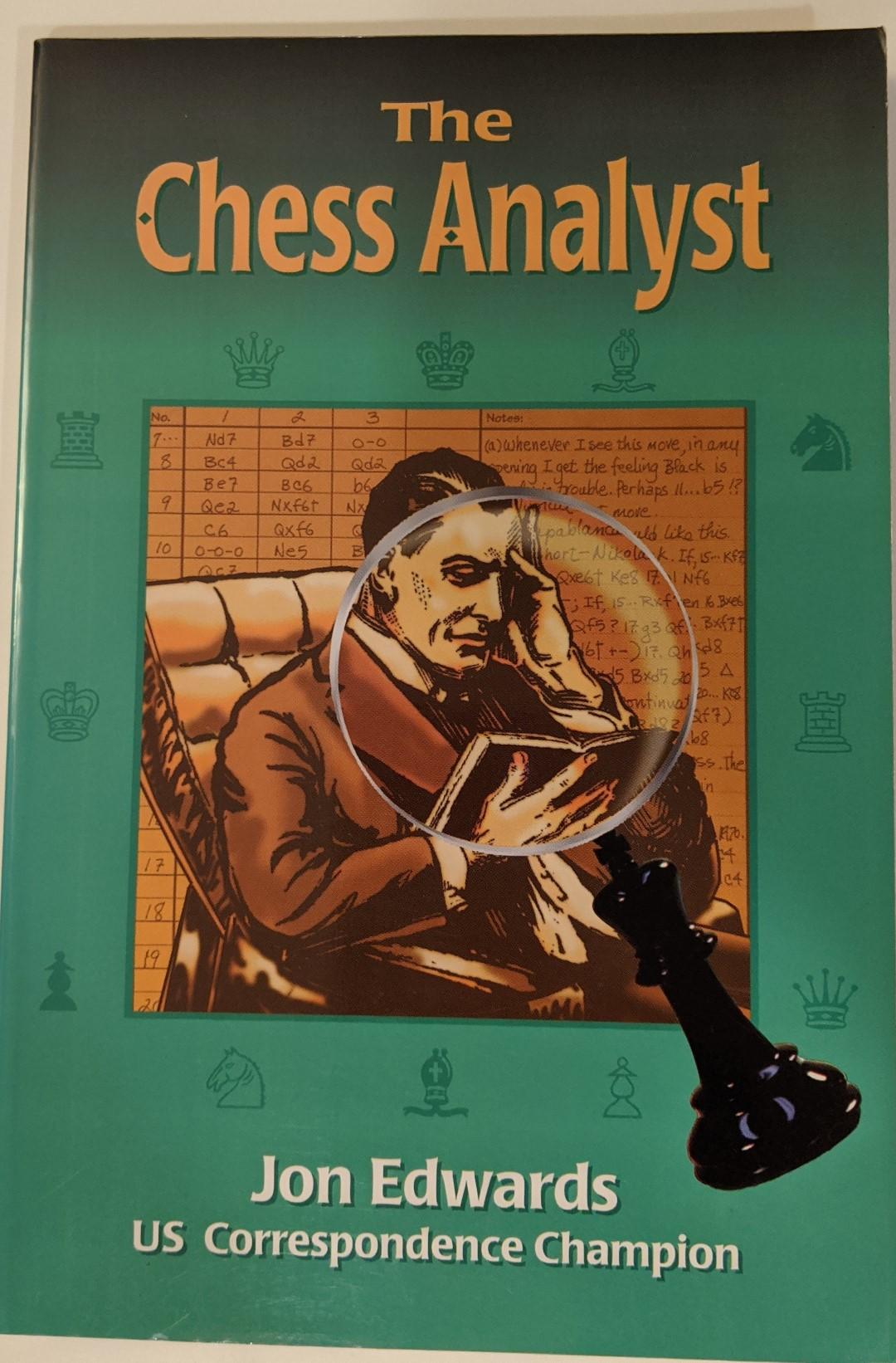 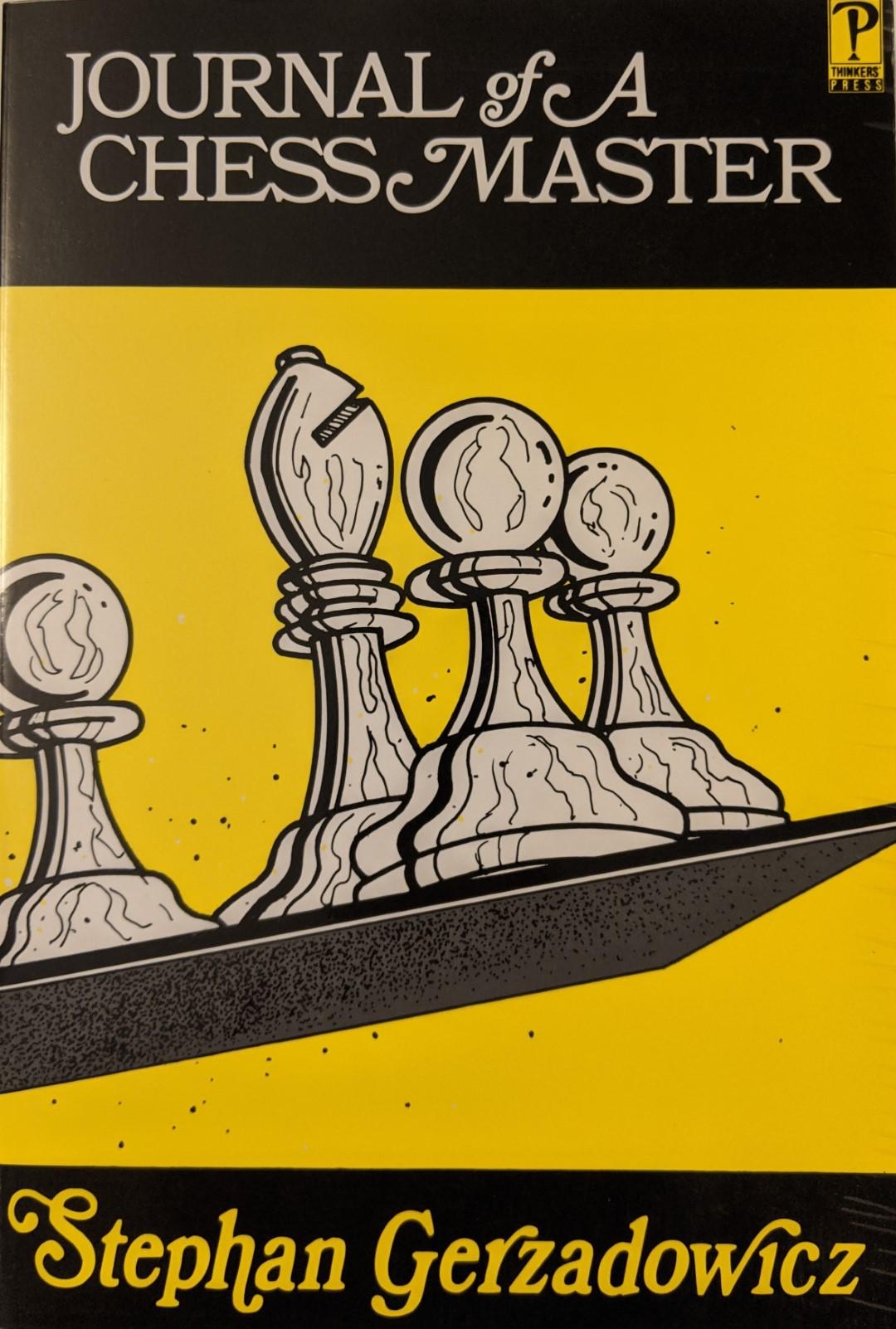 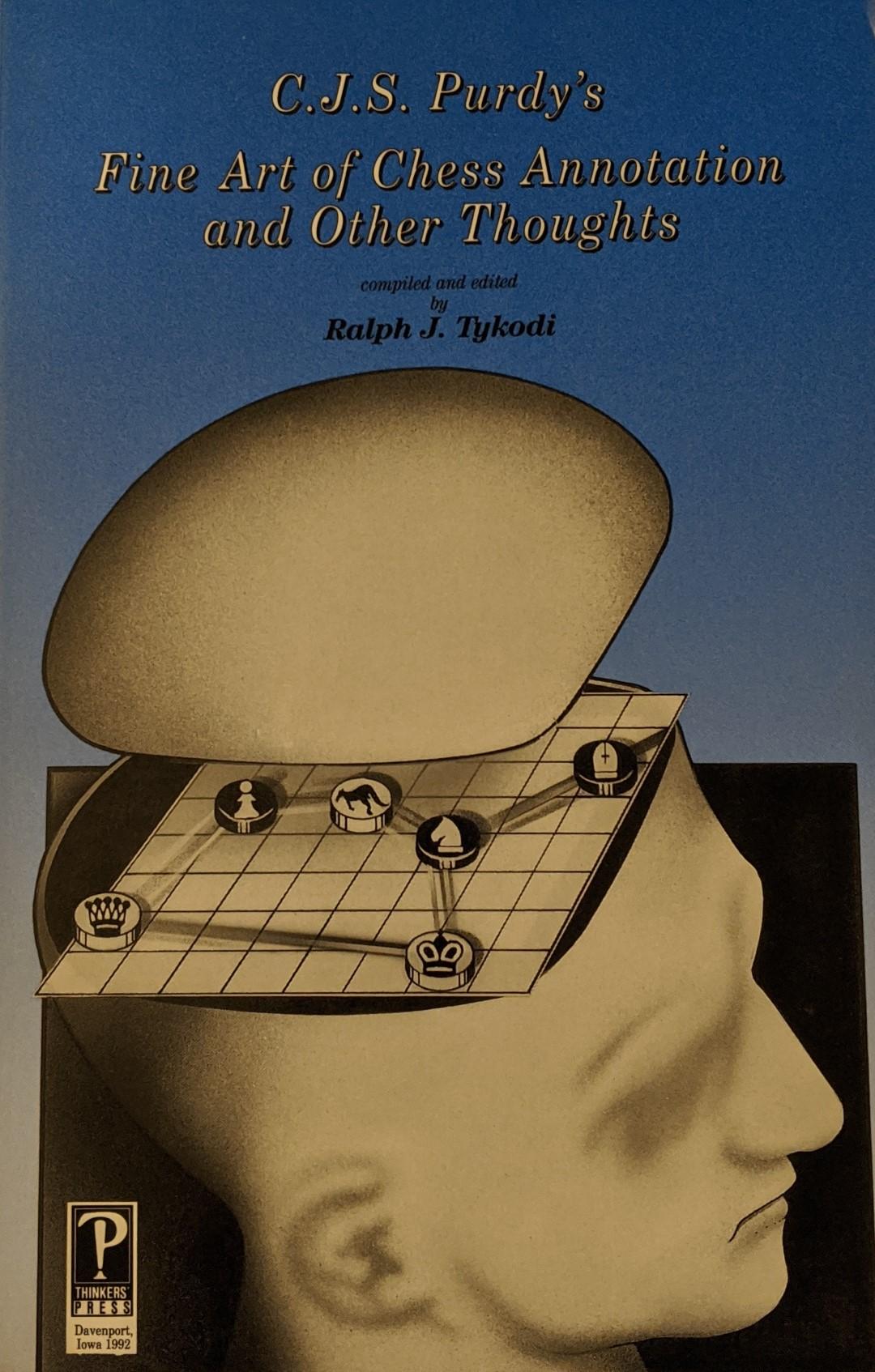 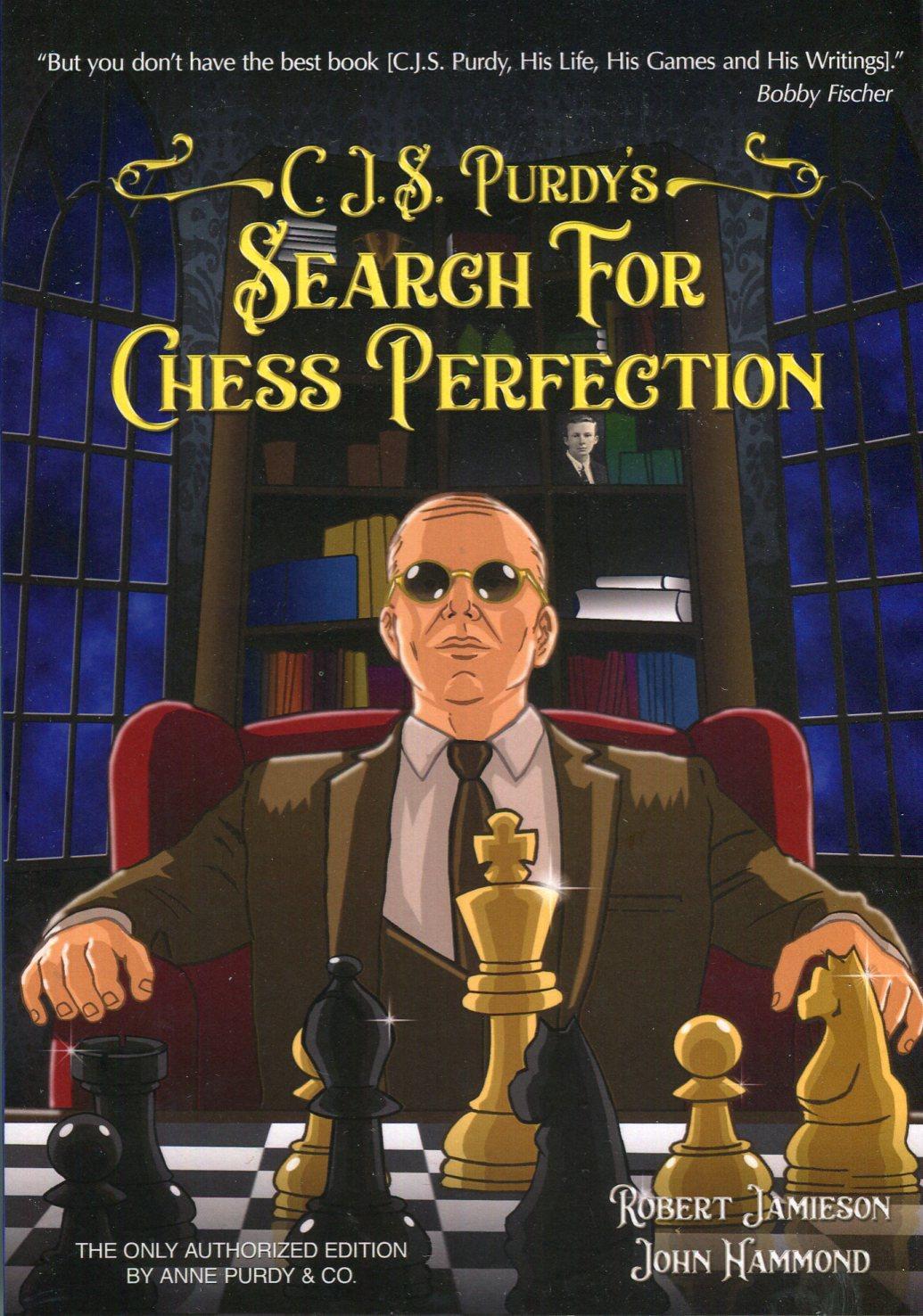 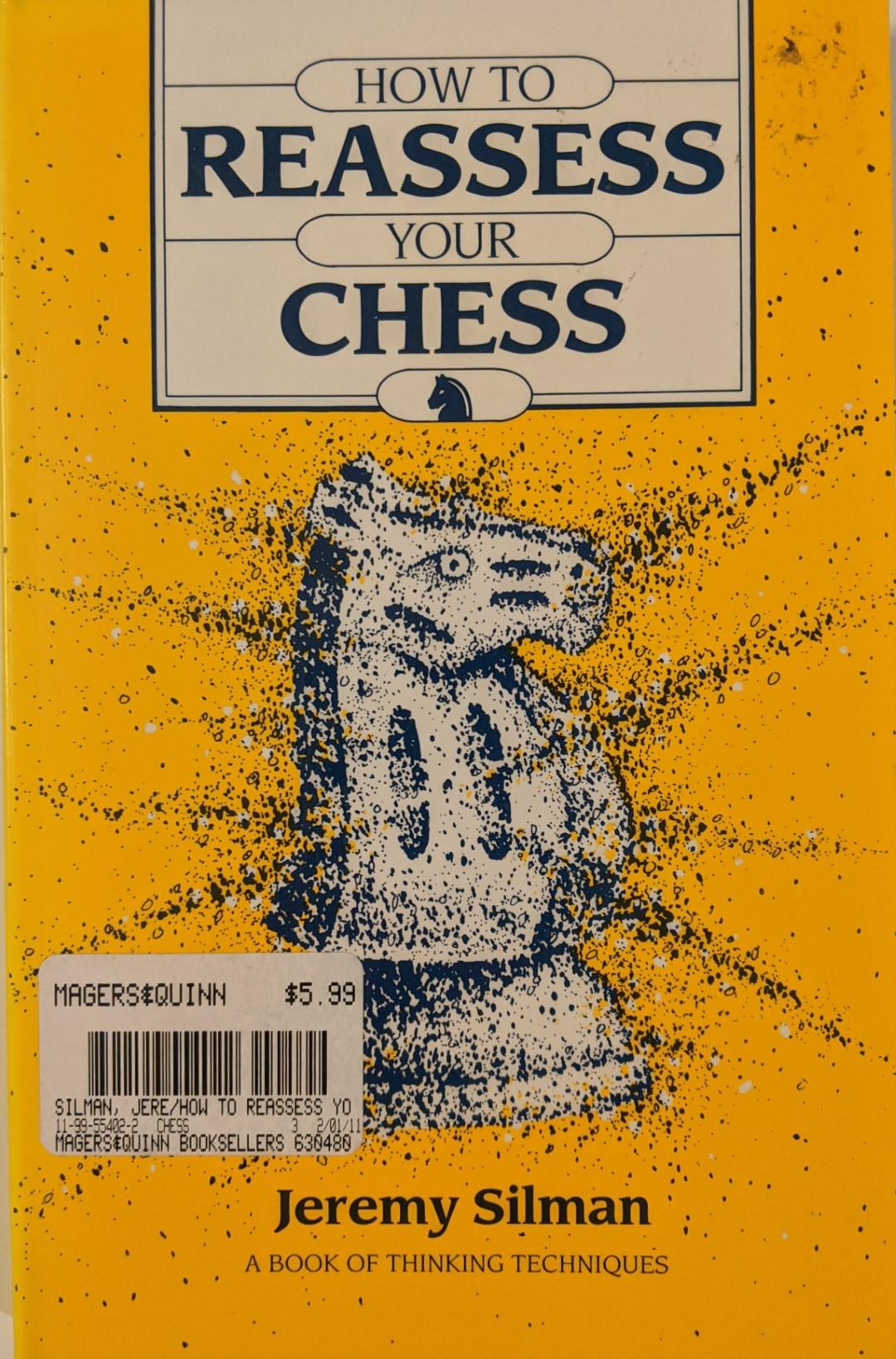 The first edition of Silman's How to Reassess Your chess 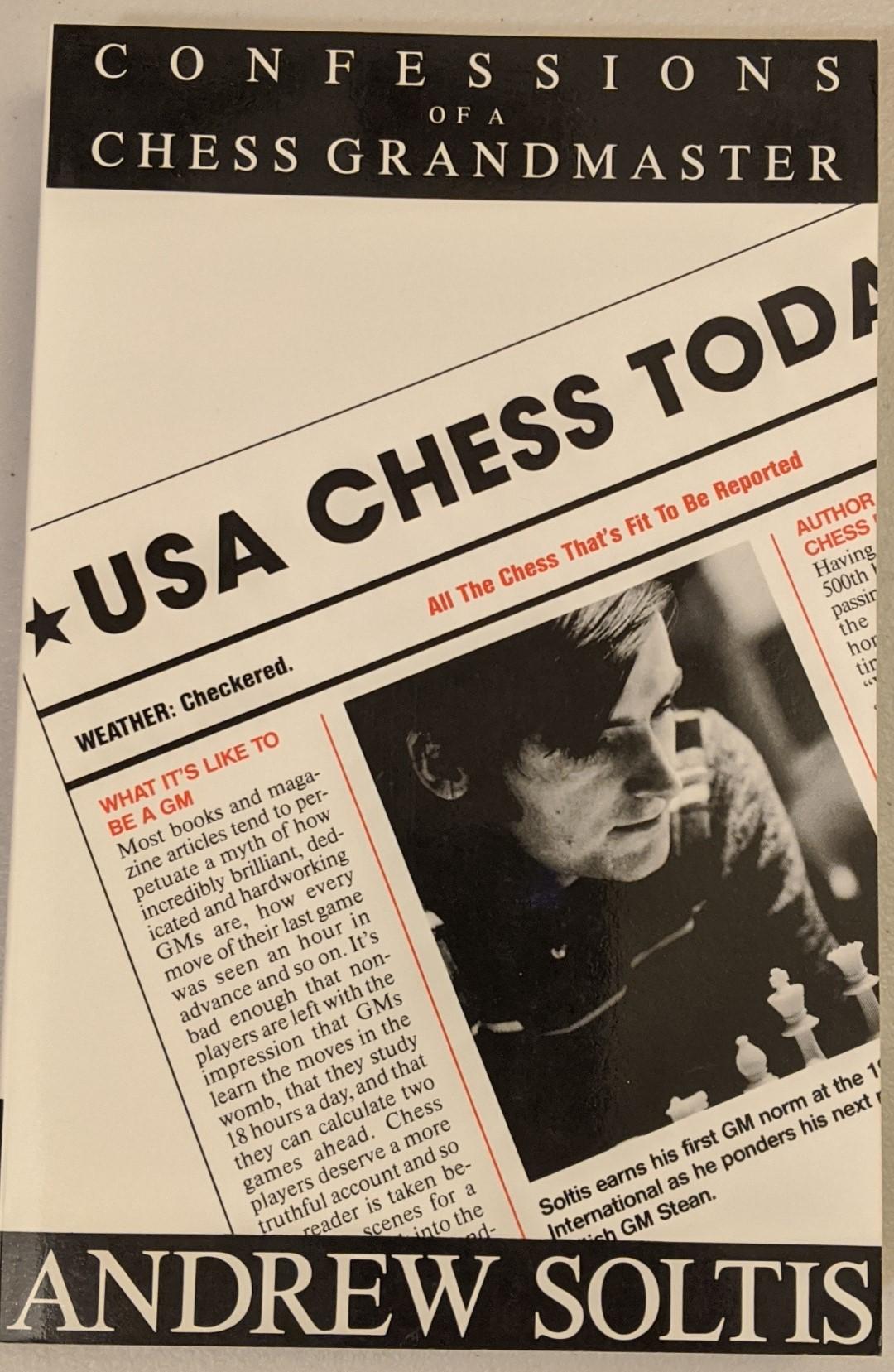 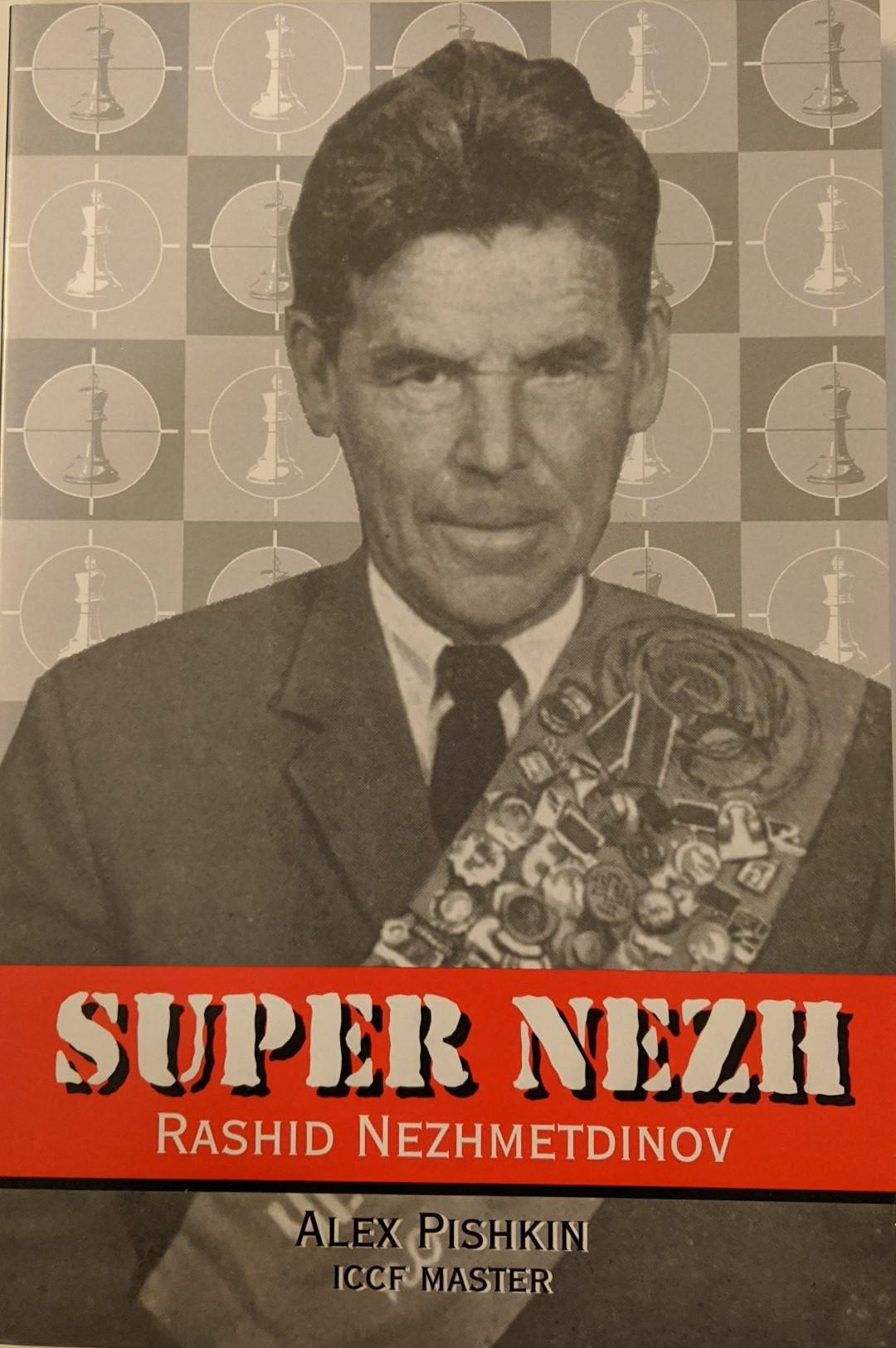 Super Nezh!
Long published the first edition of Jeremy Silman’s How to Reassess Your Chess, certainly one of the best selling titles of the last 30 years. Other well-known Thinkers Press titles include Mark Buckley’s Practical Chess Analysis, Alex Dunne’s How to Become a Class A Player and How to Become a Candidate Master, and Stephan Gerzadowitz’s Journal of a Chess Master. Long was also the authorized publisher of the collected works of C.J.S. Purdy, described by Bobby Fischer as one of the best chess writers and teachers in the world. His final book, an expanded edition of Purdy’s Search for Chess Perfection, was released shortly before his death. Ever the entrepreneur, Long was an inveterate chess promoter, bringing titled players from around the world to his Chess Festivals in Davenport, Iowa. After selling his mail-order chess business to Chess4Less in the early 2000s, Long returned to the chess marketplace shortly after his non-compete expired, and he continued to hawk chess books and equipment to his customers until his death. Because my wife’s family lives in the Quad Cities area, I got to know Long a bit over the years, buying chess books from him both in-person and remotely, and I attended two of his chess festivals, both featuring his longtime friend IM Andrew Martin. I last saw him in the summer of 2018, when I visited his home for a few hours and picked up two books: How to Play Chess Endgames by Müller and Pajeken, and one of his last copies of Confessions of a Chess Grandmaster by Andy Soltis. Bob was a curmudgeon, and there was a lot that we did not agree about. But no one can doubt his devotion to the game and to its literature. People often say that someone was “one of a kind,” but Bob Long really was one of a kind. (Ask anyone who spent any time with him!) With his death the last of the stalwart, independent American chess publishers are gone, as is the link to a book business before Amazon swallowed everything whole. Our condolences to his family and friends. He will be missed.
SHARE:

Amen! Over 40 years that I knew Bob, he was the best in the USA among the players, tournament directors, and providers of books, [also author of chess-books], dvds, and handbooks for using computers for the game. His help kept Chess going, plus his humor and insights were a plus. The memories of his good works and his intelligence and humor survive, and I'm
sure he is in a better place now.

Bob was the best friend I…

Bob was the best friend I never met. We logged many hours talking on the phone. I annotated a book for him on several opening analyses by Cecil Purdy. I wrote articles for his magazine.

I miss him--I miss him very much.

If any family members have chess books they want to sell I will be glad to check out the stock.

I am not a chess player, but…

I am not a chess player, but Bob was a hugely important part of my life because in the 70s, every chance I got I was going across the river to Davenport to visit Thinkers Emporium to see what new D&D miniatures he had gotten in. I am home this week visiting my Mom and got nostalgic and went to visit the site of the store and then did some internet sleuthing to see what became of the man who had helped provide so much joy and the foundation of decades of collecting and playing Dungeons and Dragons. I am heartbroken to learn of his tragic end and wish that I had had a chance to thank him for the impact he made on my life.