Best of US Chess #8- Spring Ahead in the Endgame 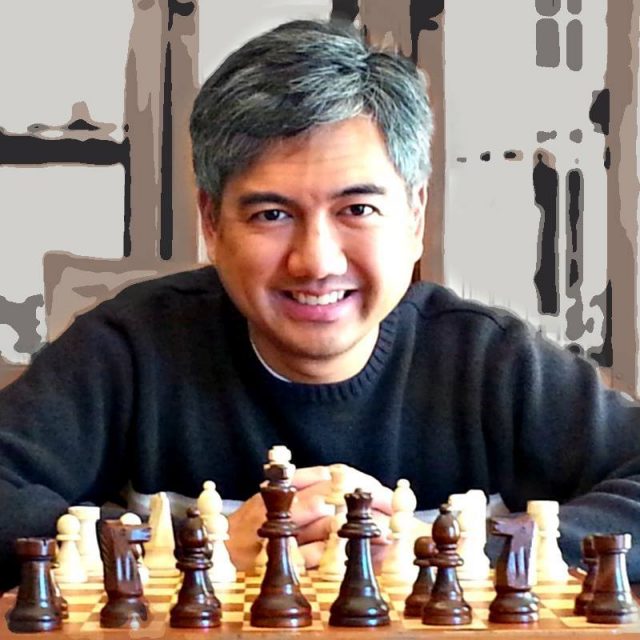 Bryan Castro
The #8 article in Best of US Chess 2018 is "Spring Ahead in the Endgame" by Bryan Castro.  Bryan shows how he combined analysis of his own games with traditional endgame study to inspire readers to "spring" their own endgame work ahead.

When I first started playing chess, I spent a lot of time studying the opening. Inspired by the World Champion at the time, Garry Kasparov, I spent hours memorizing lines in the Sicilian and King’s Indian and dreamed of catching my opponent with my opening “preparation.” However, twenty years later, older and perhaps a little wiser, I find myself preferring to study the endgame. This is for a few reasons. First, my ability to memorize enormous amounts of opening theory is declining. Also, my children are starting to learn chess, so I find that it’s easier start teaching them the endgame since there are less pieces on the board. Finally, I’ve come to see the beauty of the endgame in the games of Capablanca and Rubinstein.

Bryan owns a chess improvement site at  www.betterchesstraining.com and also writes for Chessable and ChessImprover.com. 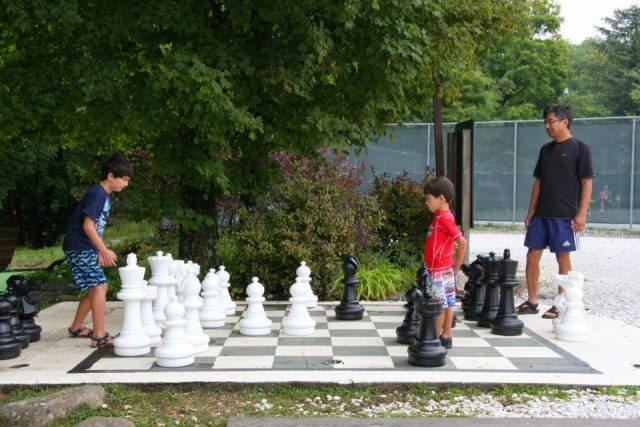 An important article, by Bryan Castro, as he makes endgames look fun, and really who doesn’t want to have some fun?- GM Denes Boros  This article was well presented and really resonated with me as a reader. Castro’s thoughtfully constructed examples and anecdotes made the article a joy to read again and had some wonderful suggestions to help anyone improve.- Dan Schultz  Bryan drives home the importance of studying endgames.  He offers a nice variety of endgame positions to highlight.- Jennifer Vallens