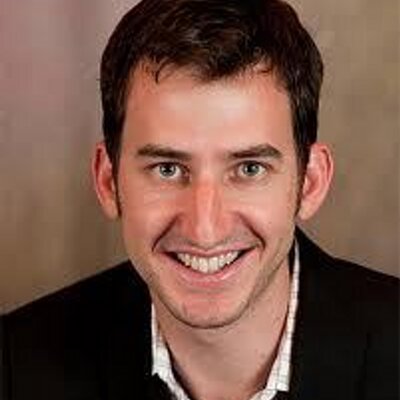 The #9 article in Best of US Chess 2015 is “Shabalov Completes Quest at U.S. Open  by FM Mike Klein. Judges praised Mike’s interview skills and persistence in finding interesting angles in his reportage. Mike is the current Chess Journalist of the Year, a title which he also won in 2012. Now the Director of Content at chess.com  and chesskid.com,  he has written numerous cover stories for Chess Life Magazine. Mike has also contributed many pieces to uschess.org, especially before he began working for chess.com. One of the most memorable was his “Castling Queenside Around the World”,chronicling chess encounters on his round the world trip. He wrote several articles for uschess.org at the 2015 US Open, including a piece on the Denker, Barber and National Girls Championships. Mike is also the founder of Young Master Chess, a chess education company based in Charlotte.  You can follow Mike on twitter here. 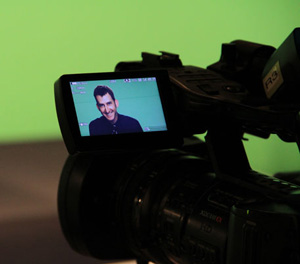 The Judges Sound Off FM Mike Klein interviewed Alexander Shabalov shortly after he won the US Open. He asked about the reason for playing (to qualify for the US Championship) and presented a pair interesting games, including a cautionary tale about using computers for opening preparation.- Michael "f-pawn" Aigner The CJA Journalist of the Year consistently finds interesting aspects in games that might otherwise be considered just another GM contest.  This article discusses the event winner's misunderstanding of a position, and in doing so, provides another great example of the role of computers in revolutionizing modern chess.       - Kele Perkins Best of CLO 2015 Countdown  8.??? 9. Shabalov Completes Quest at U.S. Open by FM Mike Klein 10. The View From the Other End of the Playing Hall by Ben Silva (Judging article)
SHARE: