Dreaming of the Perfect Match Format: GMs Sound Off 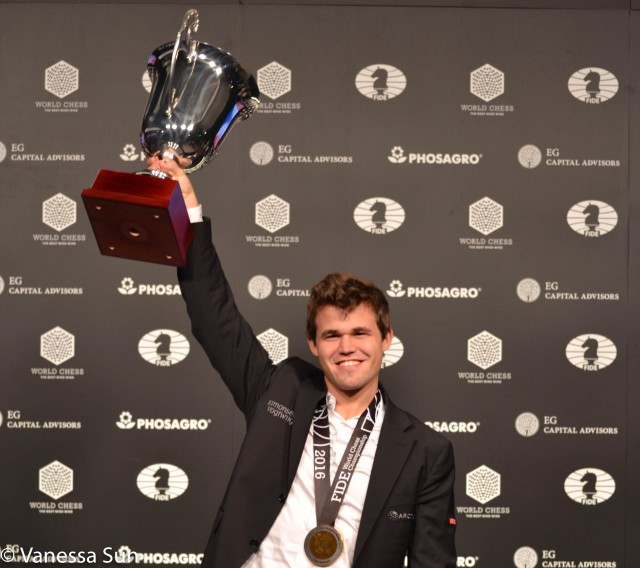 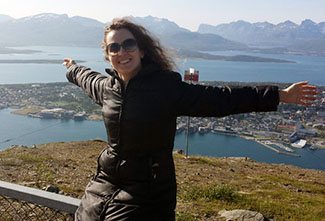 GM Irina Krush
Many chess luminaries and fans I interviewed, albeit a small sample, think changing the system again is necessary. The majority wished for 16 games instead of 12, and some wanted the 24 games restored. “There is more room for the players to show some stuff,” said GM Irina Krush on extending the match to at least 16 games. She takes the longer match conditions to mean that the players will be more willing to take risks because “each game has less importance” and there is a possibility of making up for lost points further in the match. In IM-elect Kostya Kavutskiy’s opinion, “even if there are a few lifeless draws [in a 16 game match], the match is long enough to contain a lot of interest.” 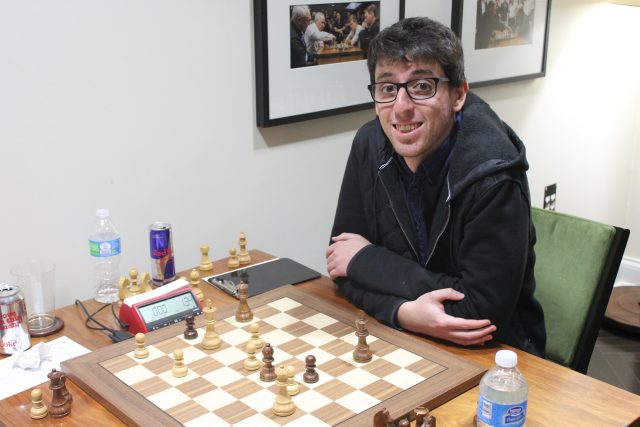 IM elect Kostya Kavutskiy, Photo Aman Hambleton
Anatoly Karpov gave his own harsh criticism, expressing in 2012 that “at least 14-18 games are needed for full-fledged, creative fight.” As for restoring the 24 games, we would revert to the days of greats like the 1960 and 1972 matches. Those games are immortalized as being full of fighting and beauty, but the 24 game (maybe even the 16 game) proposal may simply be too many days for fans, journalists, players, and organizers alike. The three weeks for this year’s tournament were already long for everyone involved and there is the ever constant issue of finding sponsors and a good venue for that long period of time. The second issue to focus on when considering change is the tiebreaks, either by draw odds, a playoff, or other means. I think the aim of tiebreaks should focus on two principles: to produce a definite and deserving winner and to stimulate excitement. It is difficult to find a solution that satisfies both conditions. GM Yasser Seirawan’s solution addresses a unique idea: the match would be 13 games long and if the result was equal, Black would get draw odds for the 13th game. This solution reinforces a Championship with only classical games. GM Yaro Zherebukh thinks the primary focus should currently be toward attracting more audiences, and to do this, modernization to include quicker time controls like with the inclusion of the current rapid tiebreak appeals. You can change the format later, but we need to focus on getting more people into chess so that we can secure sponsorships and legitimacy, he argues. “Nothing sells like rapid or blitz,” says IM Tania Sachdev. GM Alejandro Ramirez adds, "if you want chess to compete with other games, you must start comparing it to other sports which have all made games faster and faster. Simply, modernize and change to fit the demands of the times." 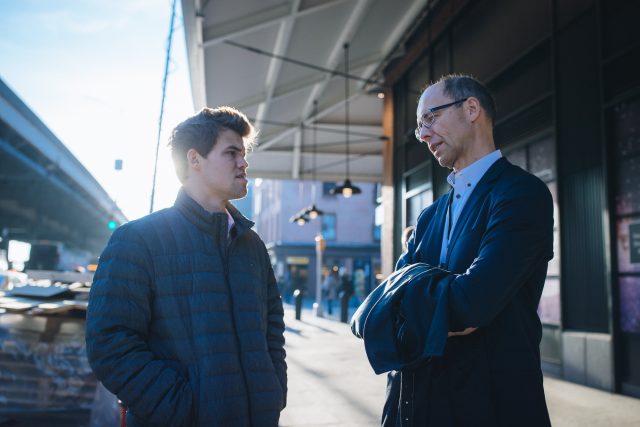 Magnus Carlsen with his father Henrik outside the match in New York, Photo AGON
Yet there is one key issue with this: What if the best winner is not necessarily produce in a rapid format? IM Greg Shahade goes to the extreme to say, “Sergey Karjakin does not deserve to be World Champion. He does not belong in the category of… the great champions who had to knock off someone who was thought to be nearly unbeatable.” It disrespects the prestige of the ultimate chess title if someone would just win on tiebreaks (See more on this topic in my Chess Summit article focused on the tiebreaks). Another hot debate is whether the World Champion gets too much of an advantage, if he just retains draw odds, thus eliminating the need for playoffs. Greg Shahade points out: “If you want the title you need to beat the reigning champion. All of the most deserving World Champions throughout this game’s great history have managed to do so.” He believes the burden should fall on the Challenger to overtake the Champion. Former World Champion Rustam Kasimdzhanov made a radical suggestion in 2011. He suggested  a definite result every day, so that if a classical game yields a drawn result, the players would change colors and play a shorter game and repeat until a winner is determined. It would satisfy the quick element that many find to be the most entertaining chess as well as eliminate the need for draw odds. The issue with this is that it would lead to a decrease in the quality of play and even further exhaustion for the players. If time is such an issue, then this format would be weak in that respect. 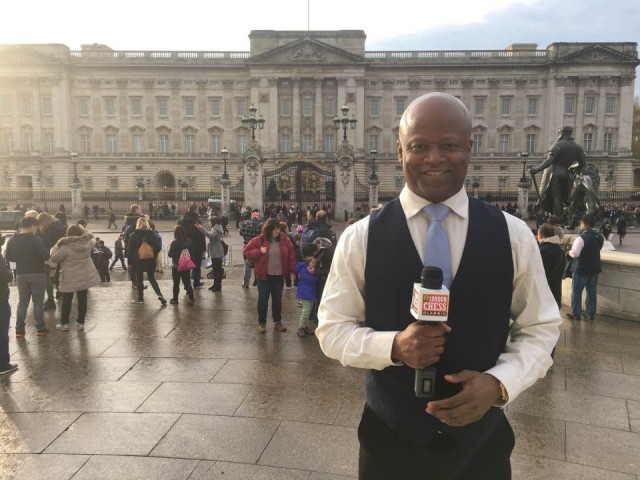 GM Maurice Ashley at the London Chess Classic, Photo Spectrum Studios
The debate does not look like it will die anytime soon! The ACP posted a poll  where chess professionals can give their thoughts. Most recently, GM Maurice Ashley proclaimed “12 Games are Enough!” and surveyed the ten players of the London Chess Classic as the best support for his point. 9 out of 10 players approved of the current format of the tournament and they are the players likely to fight with Magnus for the next few World Championships. The opinion of this year’s Champion and Challenger, though? [youtube 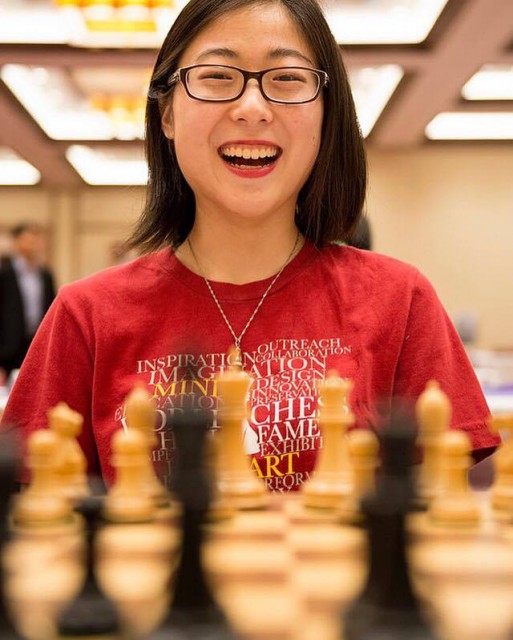