APRIL FOOLS! Announcing the World Premiere of "Fischer in Iceland," a Jazz Opera in 3 Acts

EDIT ON APRIL 2: APRIL FOOLS! We hope you enjoyed our prank post yesterday. US Chess has no intention of getting involved in the "impresario business." A big thank you to Dr. Frank Brady and National Master Alex King for lending their names to this prank, and especially to Alex for writing a genuine, original, piece of music for this. 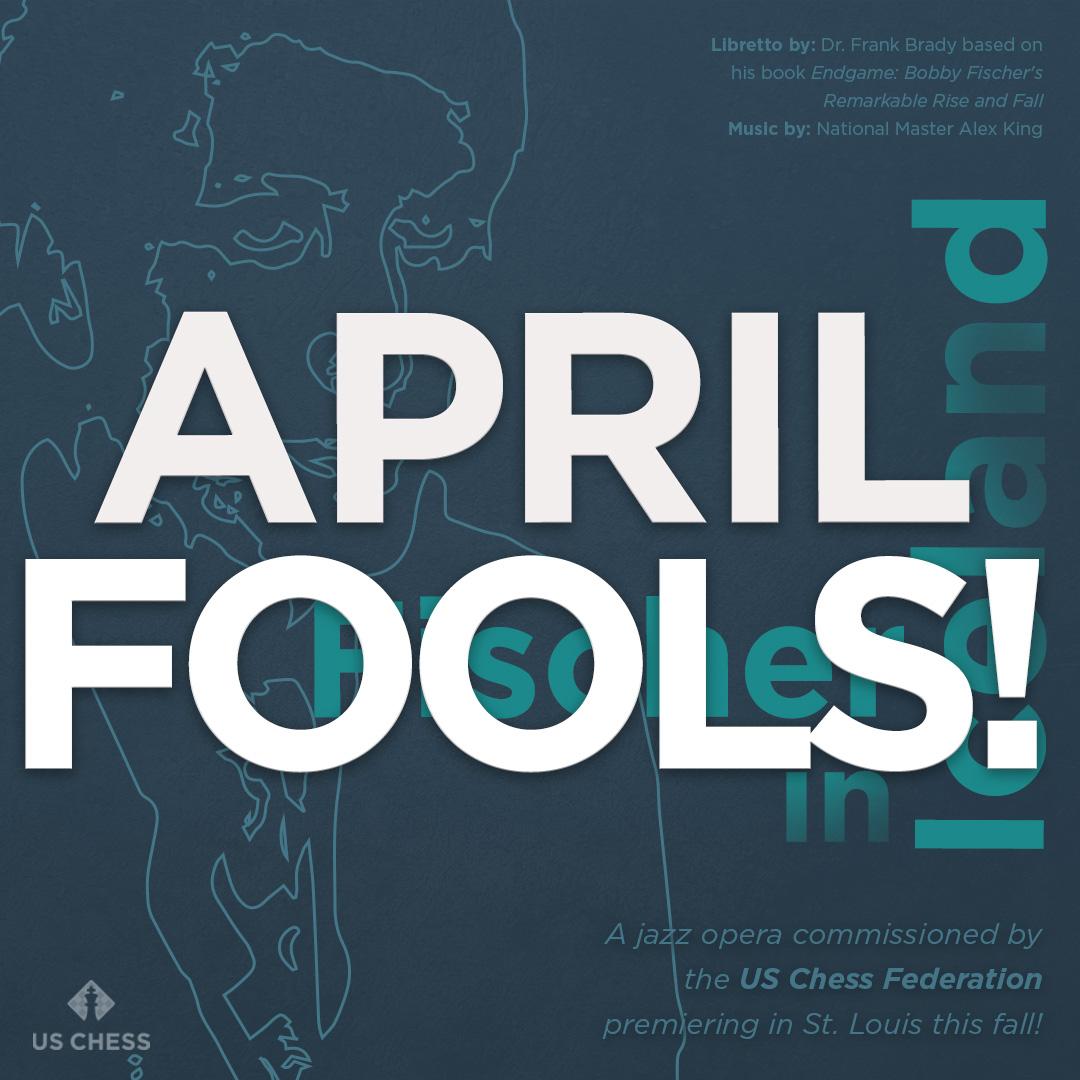 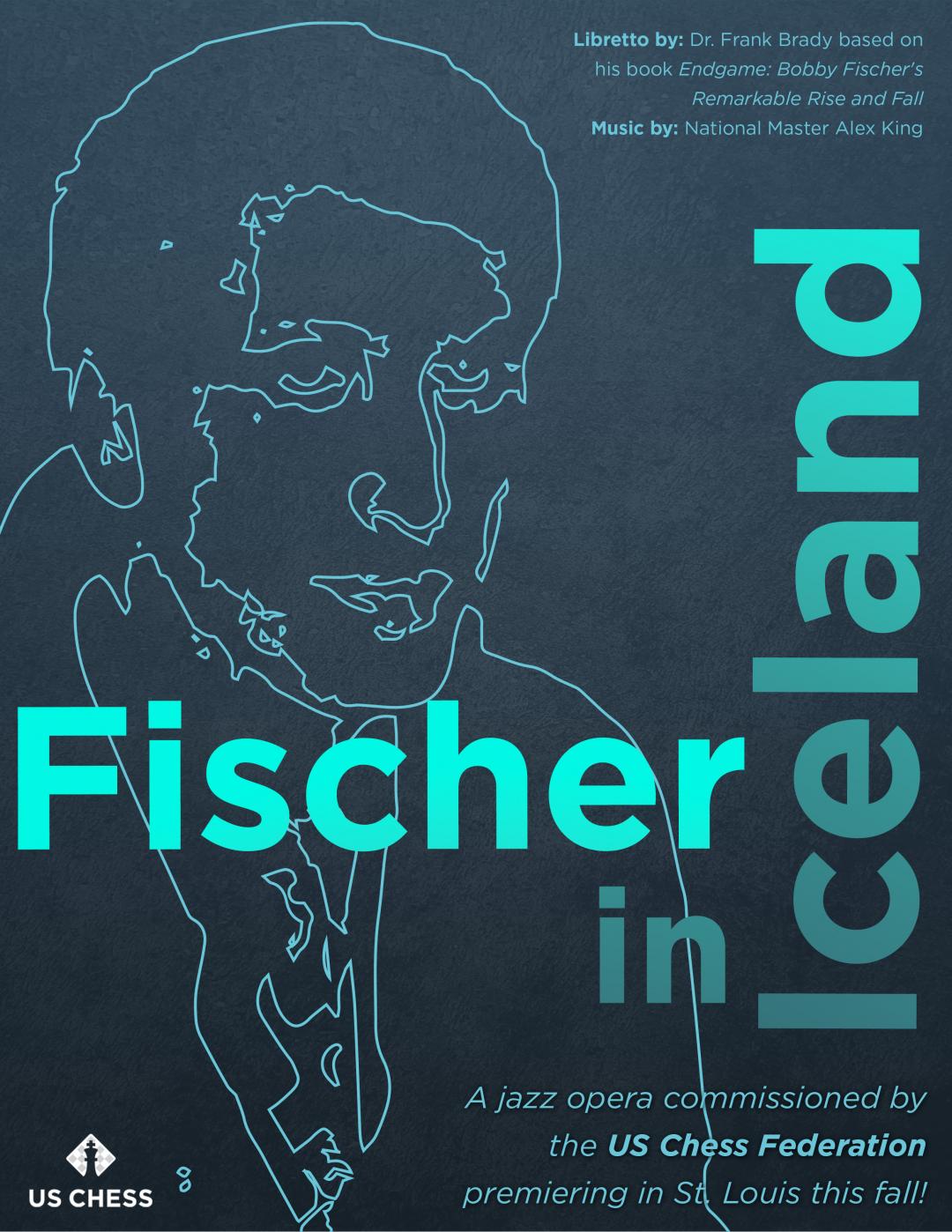 US Chess is pleased to announce the world premiere of the Jazz Opera "Fischer in Iceland" this fall in St. Louis, Missouri. This opera was commissioned by US Chess as a celebration of both our organization's upcoming move to St. Louis and the 50th anniversary of Bobby Fischer's world championship. Details on the opening date are still to come and casting has just begun.

The opera's libretto is by Dr. Frank Brady based on his 2011 book Endgame: Bobby Fischer's Remarkable Rise and Fall -- from America's Brightest Prodigy to the Edge of Madness. The story is in three acts covering Fischer's discovery of chess, his world championship victory in 1972, and his descent into madness and his final years in Iceland. Dr. Brady was inducted into the U.S. Chess Hall of Fame in 2021.

From his plaque at the World Chess Hall of Fame: Born in New York, Frank Brady has made a lasting impact on the chess world through his literary and organizational efforts. His books on Bobby Fischer—two editions of Profile of a Prodigy and Endgame—are the most acclaimed biographies ever written about a chess player. He oversaw the transition of the US Chess publication Chess Life from newspaper to magazine, which he edited for several years. He also edited and published the short-lived but critically acclaimed Chessworld. Brady has performed many significant organizational functions in American chess for over half a century. He served as a member of the Executive Board of the US Chess Federation and was its business manager and ratings director in its early years. An International Arbiter for F.I.D.E., he conducted national and international tournaments. Brady was also President of the legendary Marshall Chess Club, and is now its President Emeritus. 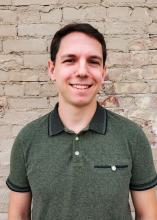 The jazz operatic score is by National Master Alex King, who has previously written the music for our podcasts "Cover Stories with Chess Life" and "One Move at a Time." He is a chess teacher and musician in Memphis, Tennessee, and is part of the team that reinvented the Memphis Chess Club in 2020.

Here are the first 30 seconds from the overture:

Please watch for alerts about ticket availability and we'll see you in St. Louis this fall. And remember: The opera ain't over until Fischer mates Spassky!

Listening forward to the…

Looking forward to the rest of it.
Bravo,
RS

Considering the brevity of…

Considering the brevity of his career, a short drinking song would be more appropriate.
The tune is "we wish you a merry Christmas".