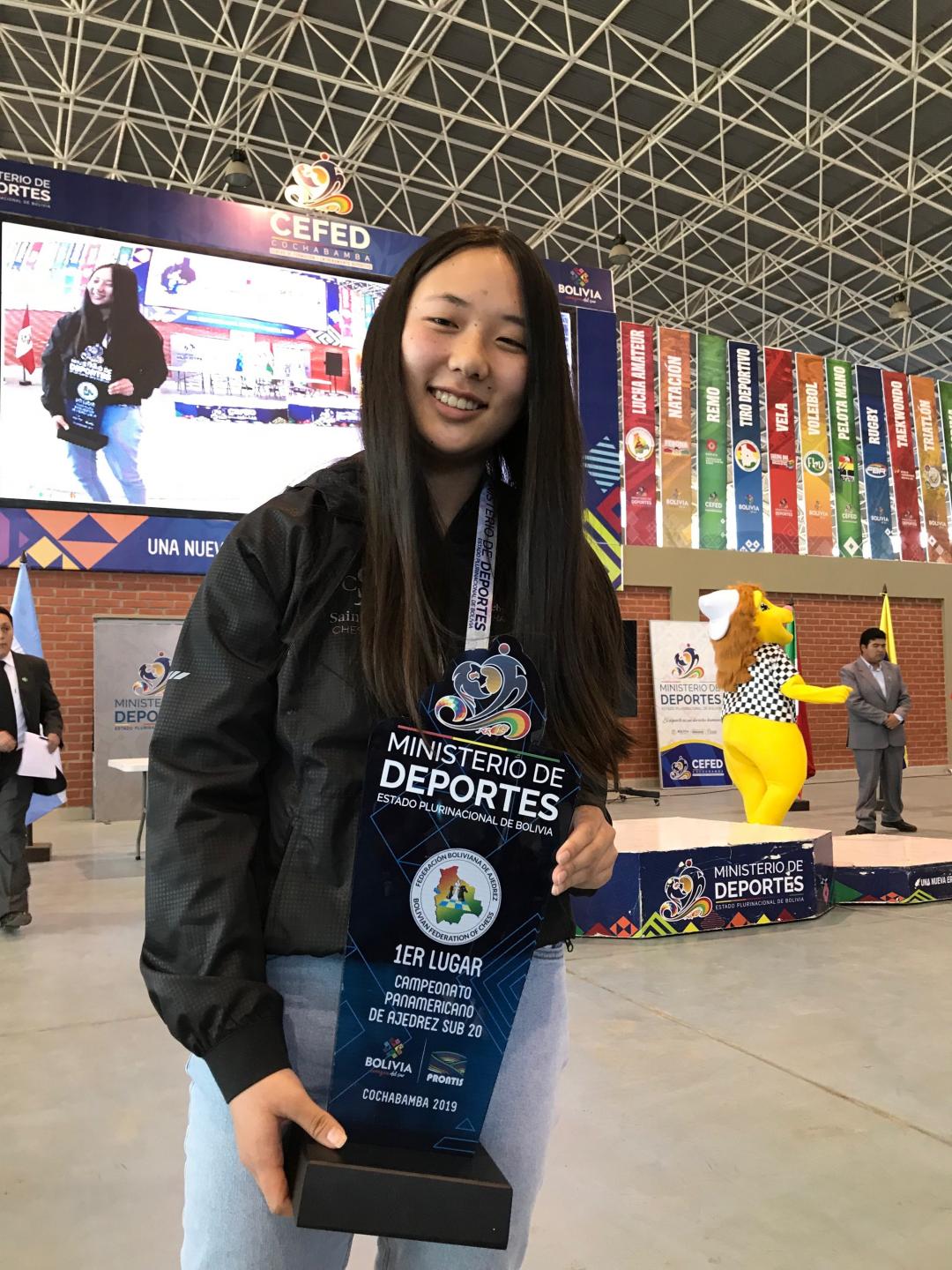 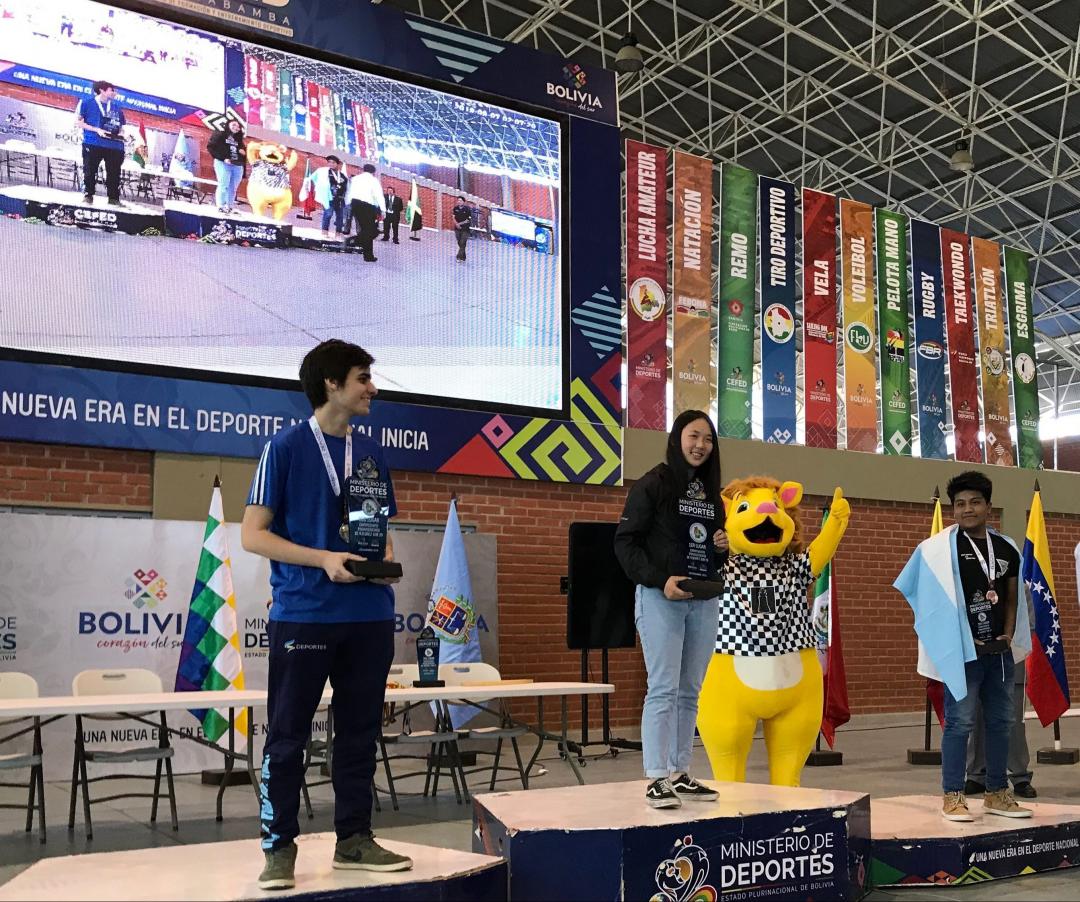 In a stunning performance from August 1 to August 6 now IM Annie Wang won the Pan-American Junior Under 20 Championship in Cochabamba, Bolivia, earning an instant IM title and a GM norm. The 16-year-old newly crowned champion told CLO that her second round victory against Diego Saul Rodri Flores Quillas was her favorite, which she annotates below.

Wang told CLO about her experience in Bolivia during her triumphant result. "I took AP Spanish, so in theory, my Spanish should be pretty functional. However, since I haven't spoken or studied Spanish in a long time, I've forgotten a lot of it. My most-useful phrases were probably various iterations of "Where is (fill in the blank)?" I had a good experience in Bolivia; everything was very well-organized." 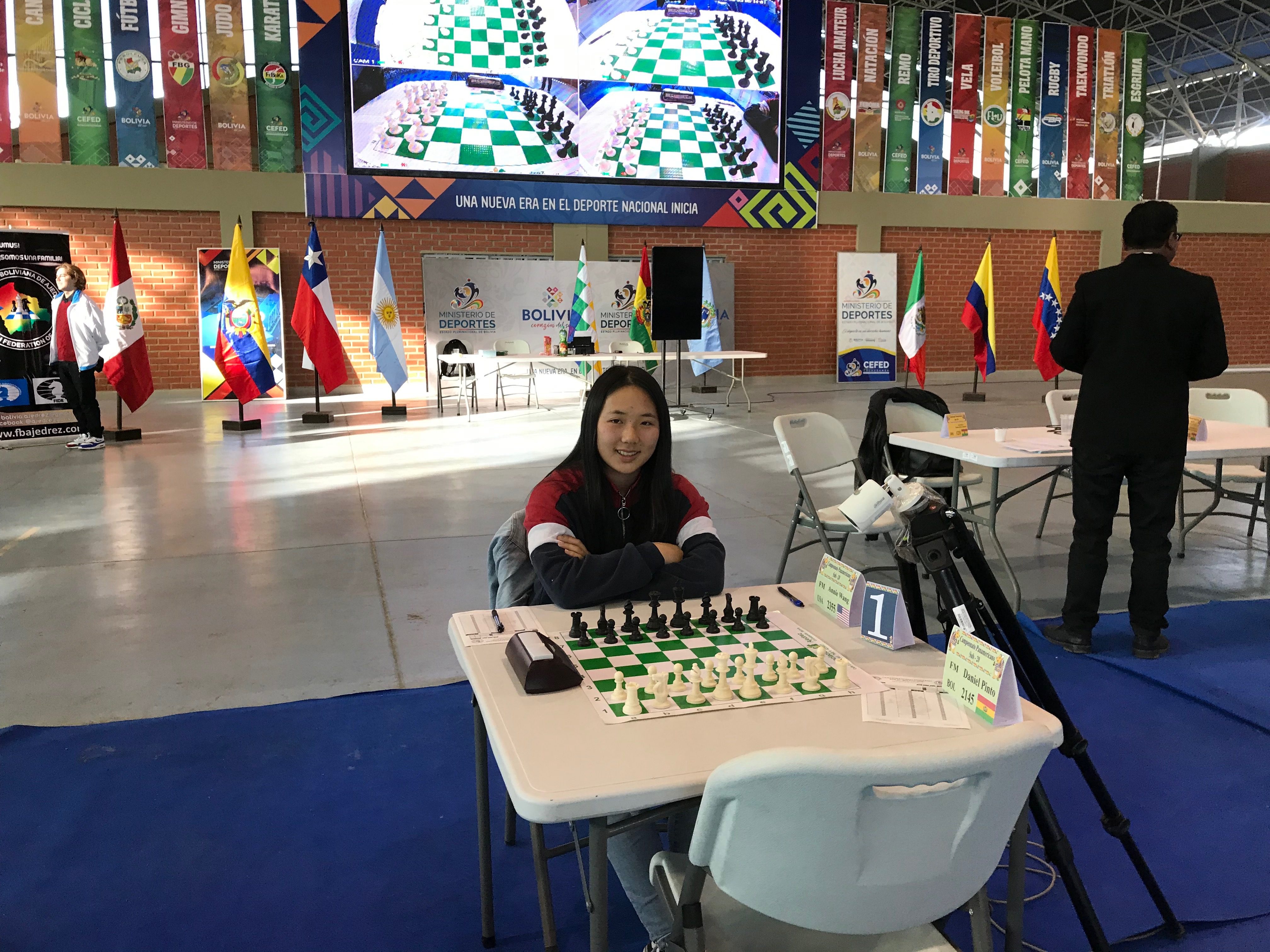 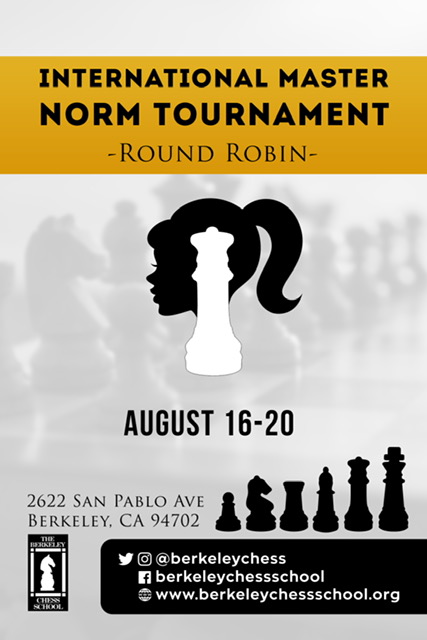 See the full crosstable of Annie's performance on chessresults.com. 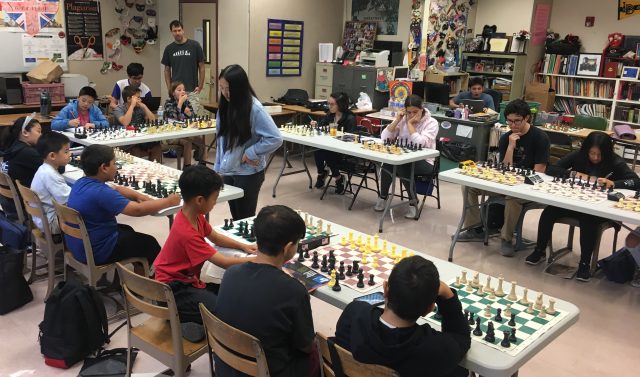 Who annotated the game shown?
Annie herself!
Very impressive!
[…] IM Annie Wang, fresh off her championship title in Bolivia, is also participating. Three-time US Women’s Champion WGM Anjelina Belakovskaia and Thalia Cervantes are also representing the U.S. in the groundbreaking event. […]
Congratulations on the championship and the IM title!