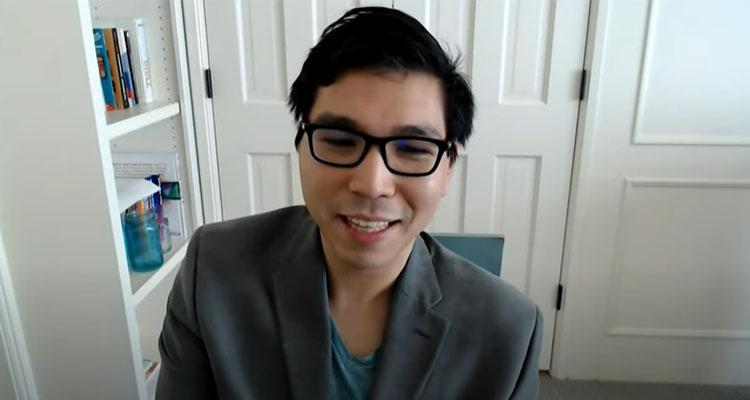 Four US Chess stars are set for big-money finals in two online tournament series wrapping up this fall.

On Saturday, reigning US Chess Champion Wesley So will join American speed-specialist GM Hikaru Nakamura in the tenth and final event of the 2021 Meltwater Champions Chess Tour, the online tournament series of rapid games played between the World Champion Magnus Carlsen and his super-GM friends over the pandemic offseason. 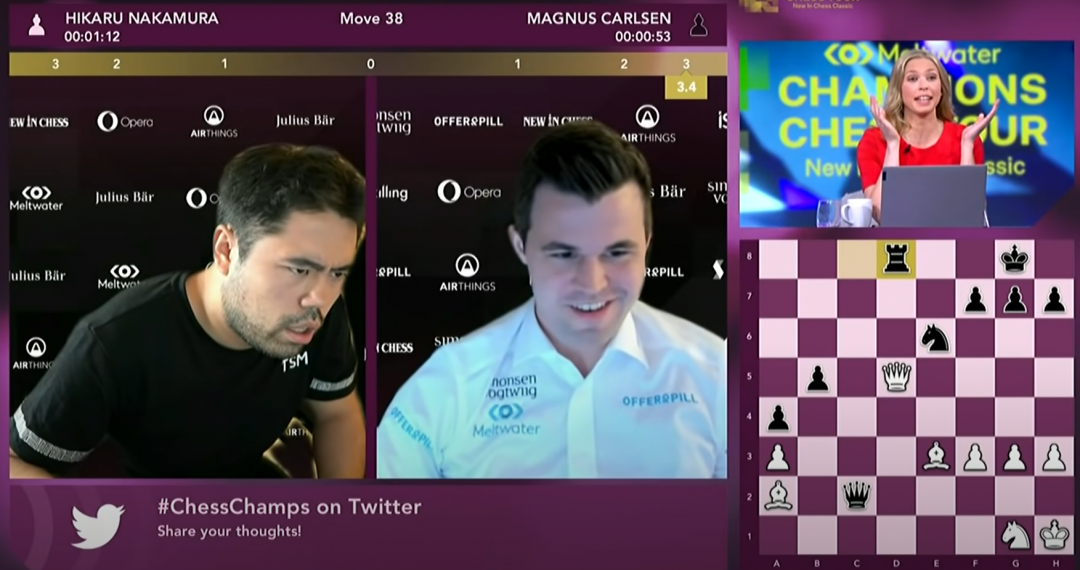 Image Caption
GMs Hikaru Nakamura and Magnus Carlsen met in the finals of the New in Chess Classic, the fifth leg of the Champions Chess Tour.

Begun in November 2020, the $1.5M Meltwater Tour has played through nine quasi-monthly events, systematically rotating in the world’s top GMs to play rapid games from their living rooms. Both Nakamura and So have been tour regulars, delivering top performances that successively earned them, among other things, invitations to additional tour events. Grandmaster So was the outright winner of three tournaments, revealing himself as a thorn in the side of the World Champion and beating the Norwegian in two event finals, and together the two Americans have lifted more than $250,000 in prizes and amassed enough overall tour points to qualify for Saturday’s finale, which boasts the tour’s lion share $300,000 prize fund.

Carlsen of course will be in attendance; the World Champion also won three individual events and finished in front of So as the tour’s top performer, though technically qualified for Saturday by winning one of the tour’s three weighted “major” events that granted automatic seats into the final. As it lies, the 10 finalists have been ranked by their overall tour performance and each received a corresponding handicap of bonus points to start the finals. Carlsen has the biggest head start, entering Saturday with 16.5 bonus points; So is second with 12.5, and Nakamura sixth with 4. 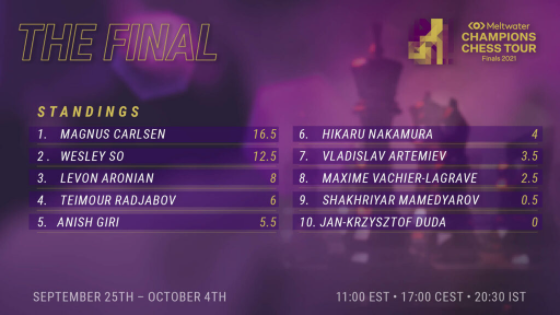 Different than the tournament format seen in the regular season, the Meltwater finals will be a pure round-robin between the 10 players, with each day bringing a new opponent and a match of four rapid games, with two blitz overtimes and an Armageddon tiebreaker if needed. Games begin daily at 11:00 a.m. eastern and the winner nets a cool $100,000. 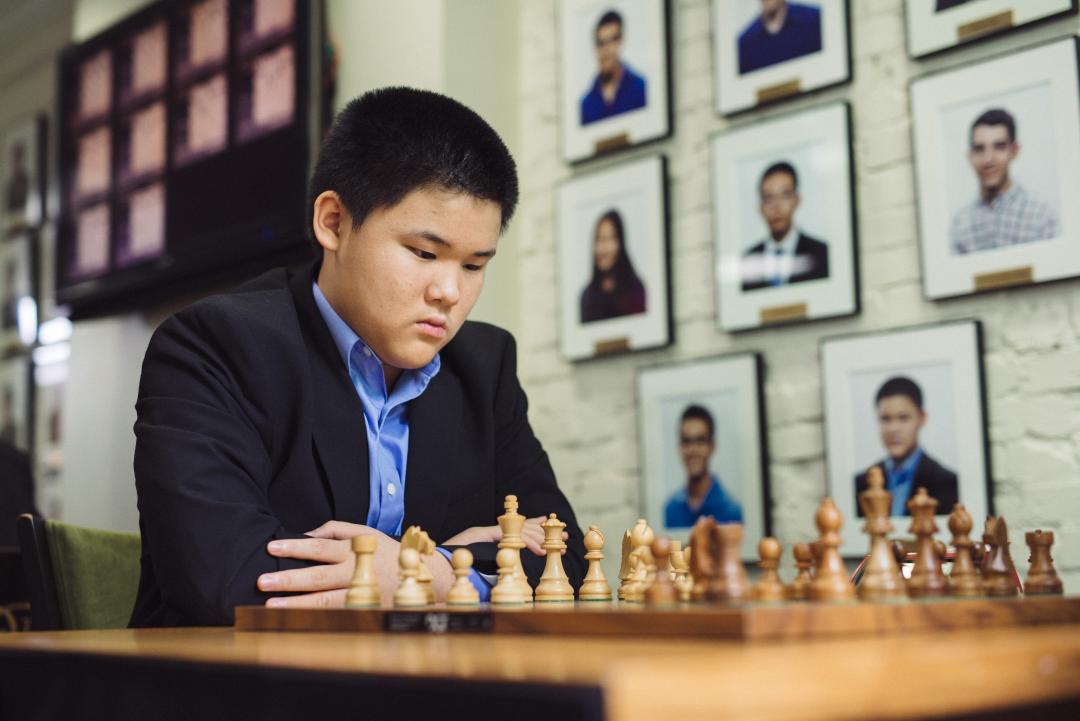 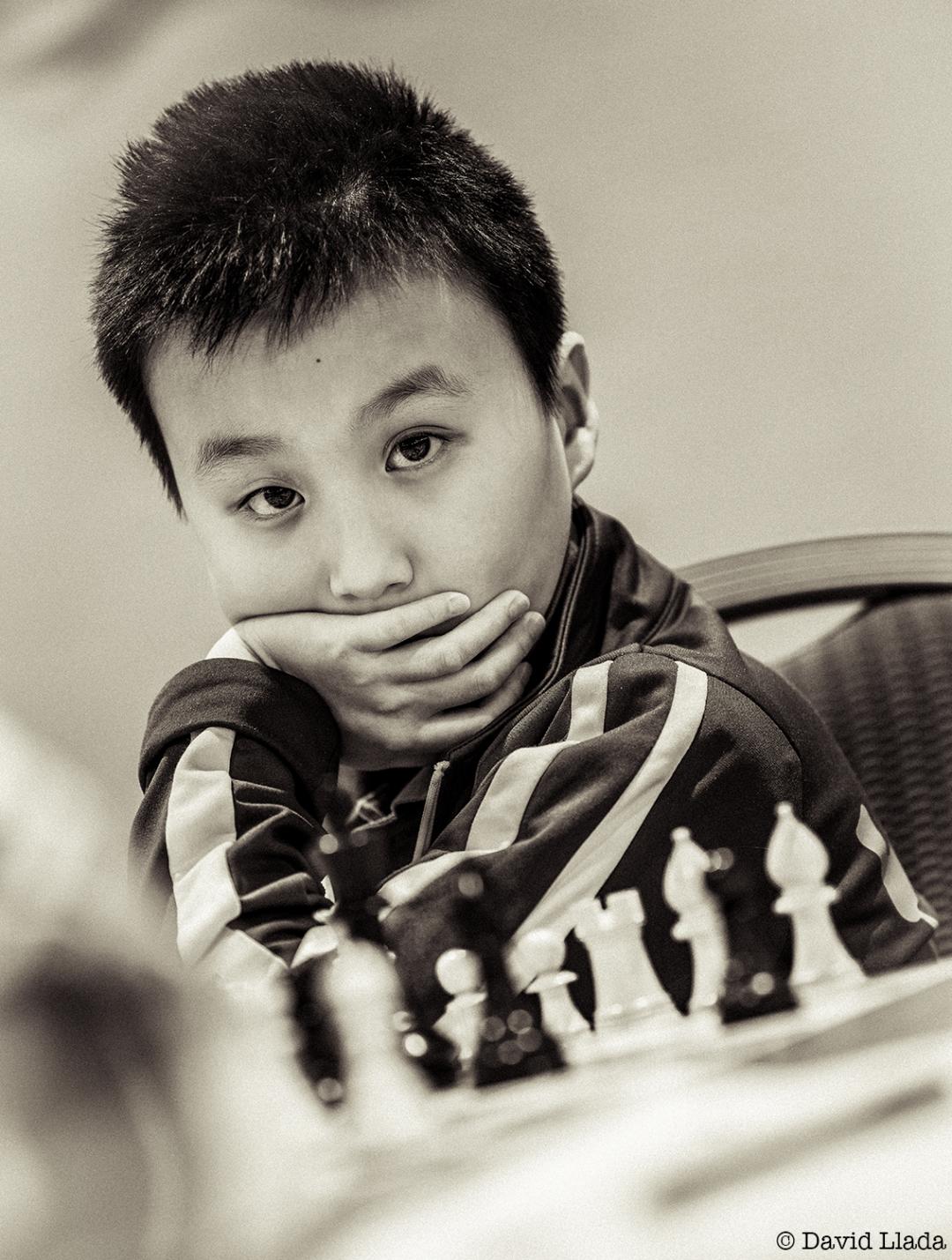 Also making finals plans are American junior stars GM Awonder Liang and IM Christopher Yoo, who have booked their tickets into the endgame of the Julius Bar Challengers Tour scheduled for October. Another online tournament circuit produced by the World Champion’s PlayMagnus Group, this one showcasing the world’s next generation of talent, the Challengers circuit played four events over the 2021 summer and offered its junior players cash prizes, world-class coaching and several chances to sit in with the big dogs in Champions Tour events.

Wisconsin’s Liang earned one of those chances, taking part in the US Aimchess Rapid as the Meltwater’s August event, while Yoo, as a member of the winning Challengers team, won a trip to Dubai to witness the Carlsen-Nepomniachtchi World Championship in December.

The American duo finished as top performers in the overall Challengers Tour, competing against roughly 20 of the world’s top male and female junior players and finishing tied for second-third in overall tour points. Liang and Yoo both made the eight-player cut for the finals on October 11-14, a $40,000 knockout event with a top prize of $10,000 and, perhaps more importantly, a regular spot in the next-season 2022 Champions Chess Tour. 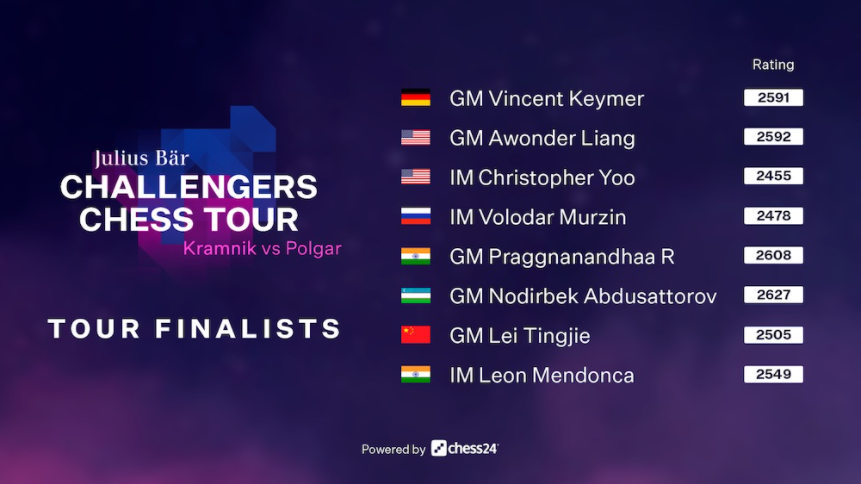 Fabulous summary ...and three hundred thousand dollar TARGETS FOR AMERICAN PLAYERS with mucho plus along the way ...and no hotel bills and no airline bills and ..the entire world gets to watch at a sane time control sans 12 horrendous
mickey mouse kiss your cousin world title sleepathon draws./draw by agreement fraud tossed in to boot......,,AND ABOVE ALL NO MORE starvation nonsense for our immortal players ...readers would never believe the horrendous deprivation recounted by stellar historil eye witnesses William Addison and Al Horowitz..... .detailing Marshall, Browne .Dake , Tarjan, Reshevsky and even Fischer real hardship for many years while playing at the very top.One memory I really want to leave with readers..an amatuer played Fischer speed games at his 45 seconds while Ama took 5 minutes..if Fischer did not checkmate in 45 seconds Ama won...after one win and two " losses" one draw.. Fischer had to STAND IN THE RAIN OUTSIDE A CHECK CASHING PLACE to pay up as the proud Ama fondly recalled to me in 1985. Those absurd days are over. And the entire world gets to play.
Jude Acers/New Orleans