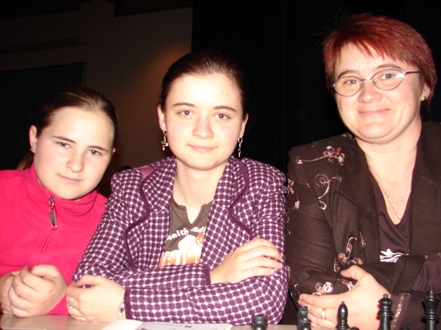 Today, the chess world is mourning the loss of another strong chess player who left us too early. International Master, Cristina Foisor, was a supportive and compassionate mother, passionate chess player, and a kind person. You may know, or have heard, of her successes and achievements in chess. On top of winning several open tournaments, she participated in fourteen chess Olympiads, won national championship of Romania five times and qualified for world championship on several occasions. In her best attempt, she reached quarter-final in Moscow 2000. She was scheduled to play in the upcoming World Championship in Tehran, Iran, which will take place in February, but Caissa had other plans for our beloved player. Every culture has its way of expressing grief and we usually remember the departed ones for their accomplishments. However, I believe that it is who we are, rather than what we have accomplished, that matters most and will always be remembered. It is a difficult task to win a game of chess but it is much harder to win hearts. Well, guess what? Cristina Foisor championed in both fields. As a mother, she raised two strong chess players, kind and lovely girls, Sabina (a WGM and multiple-times member of US national team in Olympiads and world team championships) and Veronica (WIM). As Sabina’s fiancé, I witnessed her mom’s love and compassion for her daughters on a daily basis. I also observed how Cristina loved chess, not only for its winnings and honors but for its beauty. 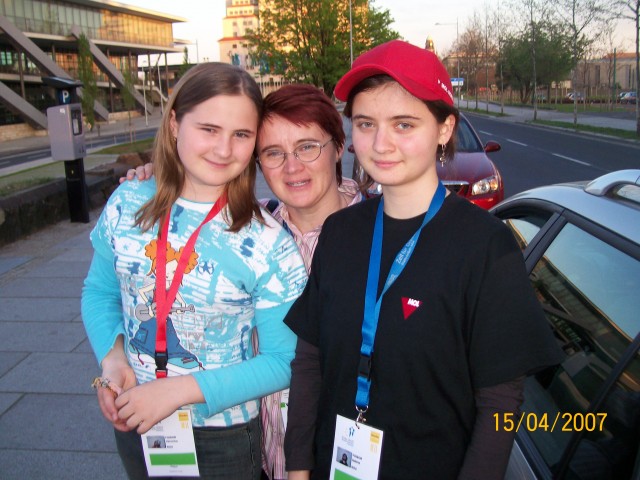 Here are a few of Cristina's best games: For many of us chess is about winning, but for her it was a constant mental development. She took the joy of discovering little ideas here and there, learning new endgame ideas and many other beautiful aspects of the game of chess. She enjoyed the journey of being a chess player all along. For her, chess was more than a means to an end; it was a philosophical expedition, her artistic signature on Mother Nature. She loved knights and she found them mysterious and mesmerizing pieces. No wonder such an imaginative and original mind had led her to other creative activities such as writing poems, which I hope to learn to read in near future. She is survived by her two daughters, Sabina and Veronica, her husband IM Ovidiu Foisor, and her mother Margaret. Below is a translation of a poem by Persian poetess Zhaleh Esfehani, a pioneer of women's right and feminism in Iran, which I dedicate to Cristina's memory:

“Life is a canvas- a scene- on which we create art

The art, that is as unique to every individual’s brain and mind

We create songs and music yet we depart

The scene, though, is constantly there to remind: Lucky those whose song will be remembered in hearts and thoughts!”