A List of One’s Own: The New Top 100 Women Rankings 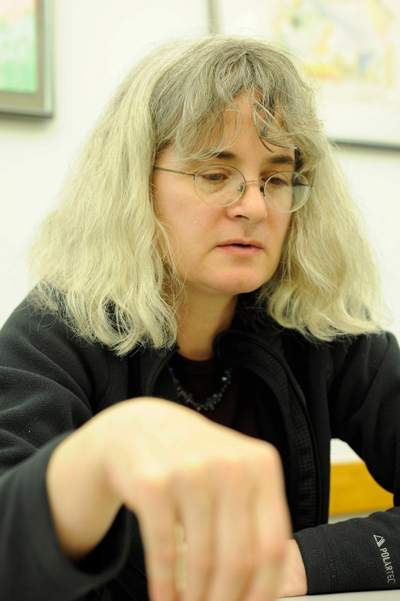 I seldom comment, but this was very thoughtfully written and interesting to read. Thank you! - Matan
All of the 100 girls on the girls under 16 list are much higher rated than I was at their age. Seven of them are higher rated than I am now. Sometimes I feel like Rip van Winkle. :-) Bruce
An interesting, informative piece. Long may you play, Maret!
[…] Check out this interesting article about women and chess: A List of One’s Own: The New Top 100 Women Rankings: https://new.uschess.org/…/a-list-of-ones-own-the-new-top-1…/ […]
Thanks for writing this article. Actually heard about it today from Chris Christmas, and then I happened across it here. This is really inspiring for me as someone discovering chess for the first time, as my daughter participates in scholastic tournaments. Surely one of the problems for female chess players is stereotype threat. But one of the best ways to defeat stereotype threat (at least according to researcher Claude Steele) is to see counterexamples and role models. So I am very glad these lists are now available. They will inspire my daughter, but maybe they'll help inspire me to try a tournament one of these days-you're setting a great example! Thanks for everything you do for Evanston Scholastic Chess, including the wonderful girls tournament just hosted by Chiaravalle.
Hi, Maret! OMG I am going to be on the list! Never thought it would happen, even though I have been playing chess all my life. I have had fun beating high rated players, hated getting creamed by lower rated ones. Chess keeps you humble. I guess I didn't realize how rare us women are in "seniors" chess. I enjoy the game, especially its history, and teaching it to younger generations. Actually, being a historian, my favorite part of chess is going over the games of the last century, makes you feel like you were there in a different time. I enjoy the way chess mirrors the workings of the brain. To me the best teachers are the pre-computer chess players who had to explain in words why they made the moves they did. I would observe that I am only still active because of the Veteran's (parents) tournament at our state scholastic chess tourney. If not for that, I would not be able to get to a tournament. So, more tournaments that allow for parents to sneak in a rated game, would definately help the numbers. I talk to mothers all the time who are curious about the game because of their kids. Great article.
I agree with your article 100%. My daughter just made a top 100 list, and it has motivated her to continue moving up the ranks. Soon, the lists will fill up, and the ratings will get higher and higher. Great article!
[…] #10 article in Best of US Chess 2016 is A List of One’s Own: The New Top 100 Women Rankings by Maret […]
[…] – A List of One’s Own: The New Top 100 Women Rankings by Maret Thorpe (Judging […]