2023 Final Four is Set After Pan-Ams in Seattle

To reach the “Final Four” in Division I college basketball, teams only have to play four games. In chess, earning one of four coveted spots in the President’s Cup, requires a far more arduous six rounds of play.

After the dust settled in Seattle for the 2023 Pan-American Intercollegiate Team Championship, Webster University’s A-team emerged victorious with a 6-0 score. After consecutive victories against the second-, third- and fourth-place finishers, the Gorloks will be odds-on favorites to win a record sixth President’s Cup. 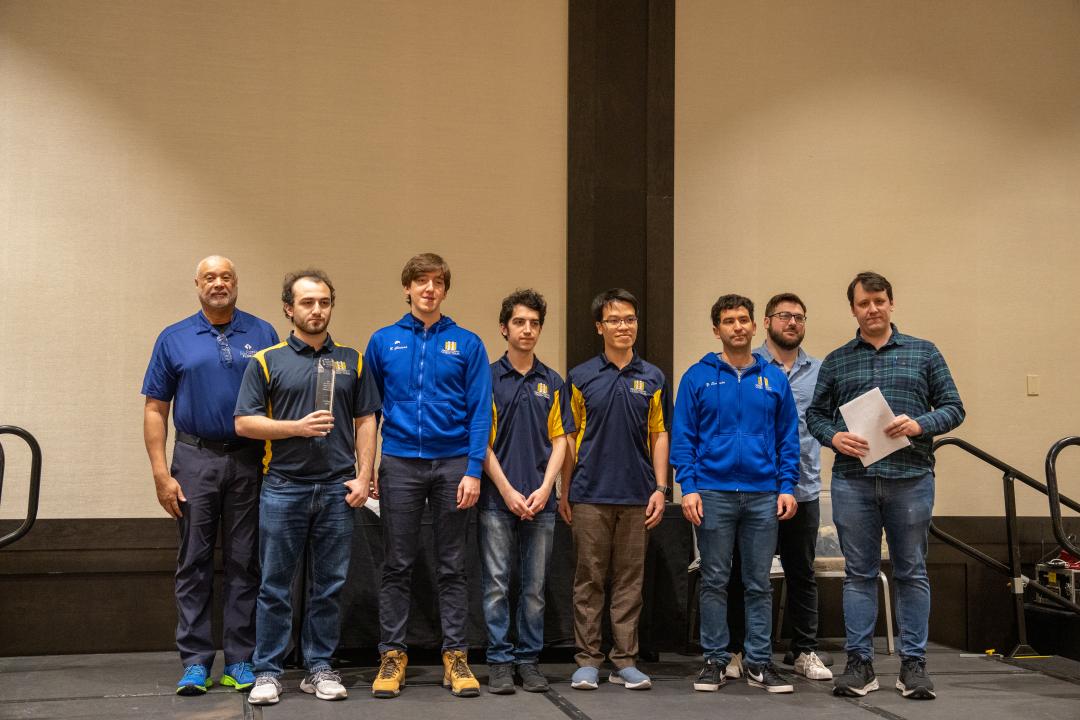 In a tie for second, the University of Missouri’s A-team earned its first-ever trip to the Final Four. But don’t call it an upset! With a 2628 average rating and all-grandmaster roster, a close 2½-1½ loss to the Gorloks was the only thing between the Tigers and a top seed. 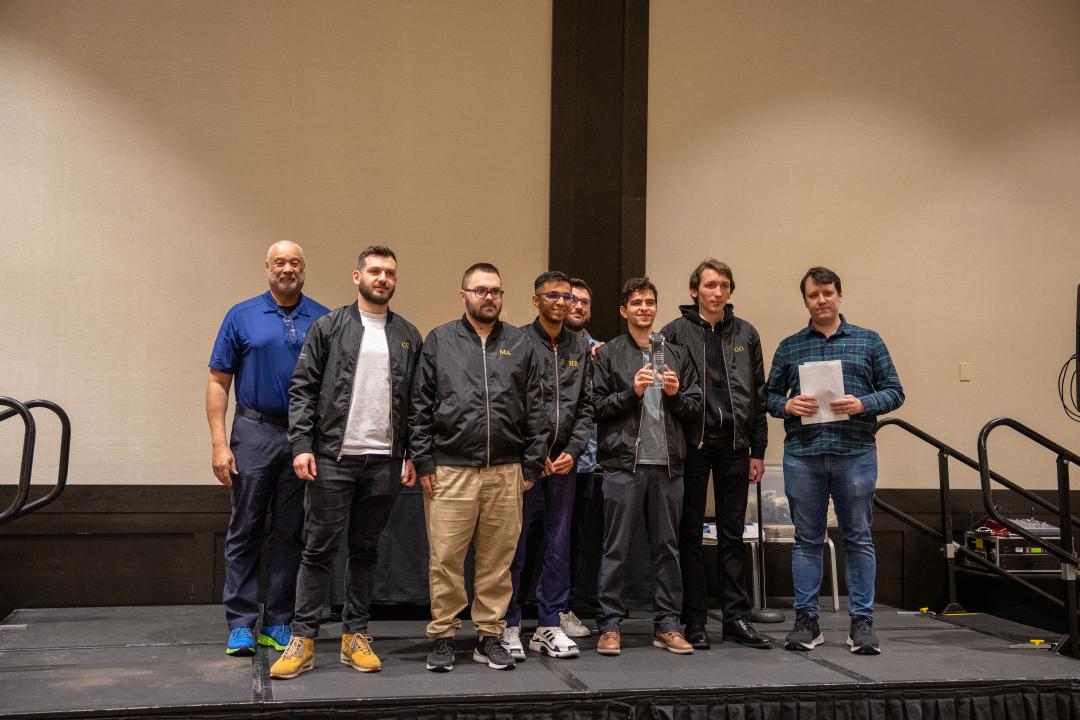 The top finishing team from a state other than Missouri is none other than the University of Texas Rio Grande Valley (UTRGV)’s A-team. As the only qualifying team whose roster consisted of two IMs, UTRGV may sound like a bit of an underdog. But their rating average was still over 2600, and they will be seeking the school’s fourth championship.

The actual upset, however, was UTRGV’s B-team. Without a single grandmaster, the B-team finished fourth overall, ahead of Saint Louis University’s A-team, on tiebreaks. But as each university is only allowed to send one team to the President’s cup, that opened the door for the defending champs, Saint Louis University, to send a third Missouri squad to the final. 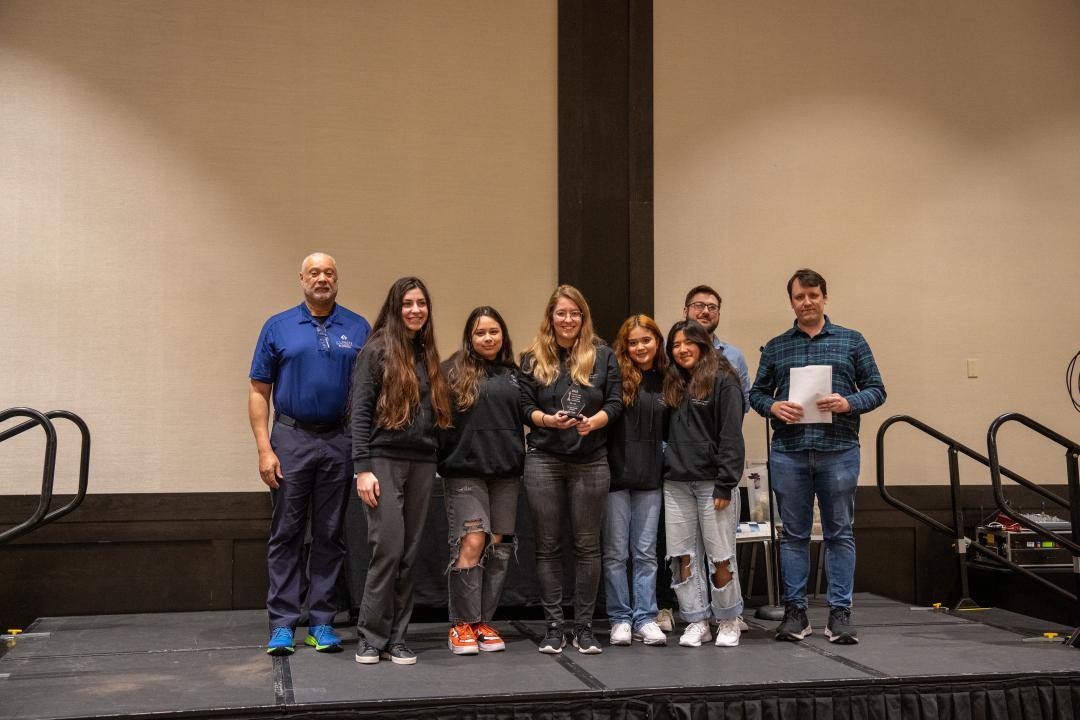 Overall, 85 teams competed between the open and the Under 1800 sections. Coverage from the top boards of the open is available here.