NATIONAL HARBOR, MD: The non-profit US Chess Federation’s 2022 National K-12 Grade Championships featured 2,463 of the nation’s best scholastic chess players competing from December 9th through the 11th at the Gaylord National Resort & Convention Center in National Harbor, Maryland. This total smashed the previous record of 1,827 players set in 2017. Players attended from 42 states, with the New York contingent leading the way with 939 players, or 38% of the total and accounting for 14 of the championships. Florida had the second-highest representation, with 388 players.

The event determined 13 individual and 13 team champions (plus ties in both) in every grade level from kindergarten through 12th grade.

The following players and teams won their grade-level Championship Section (where multiple names or teams are listed, there was a tie for first place, and all are considered co-champions; they are listed in tiebreak order): 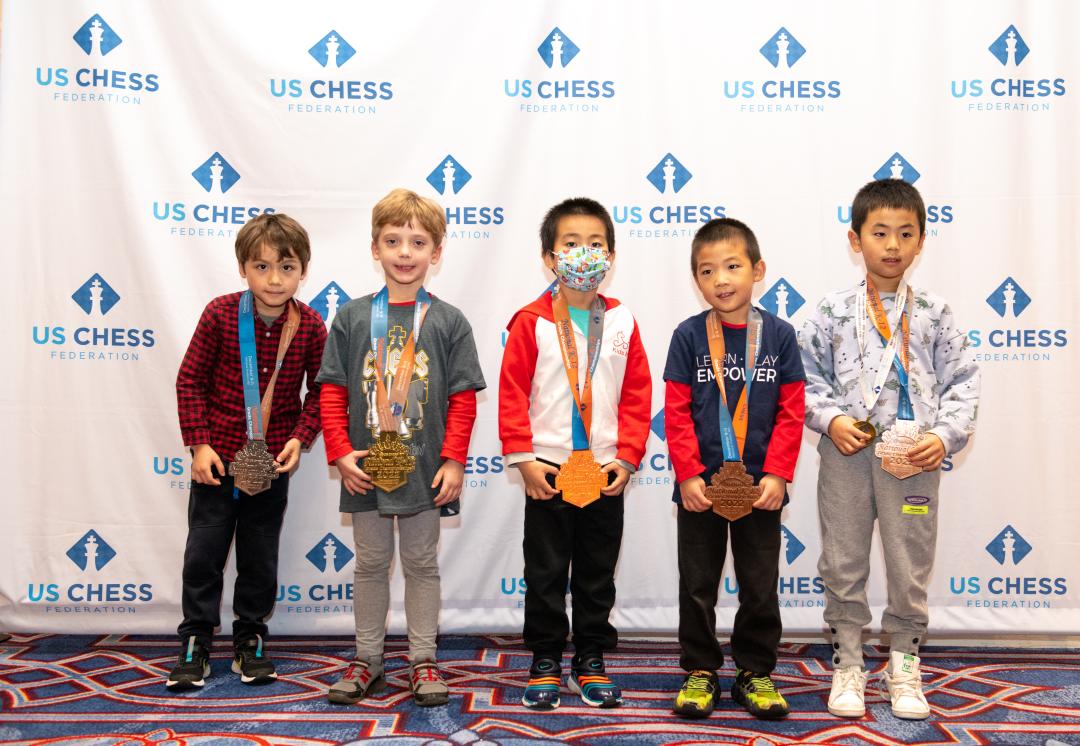 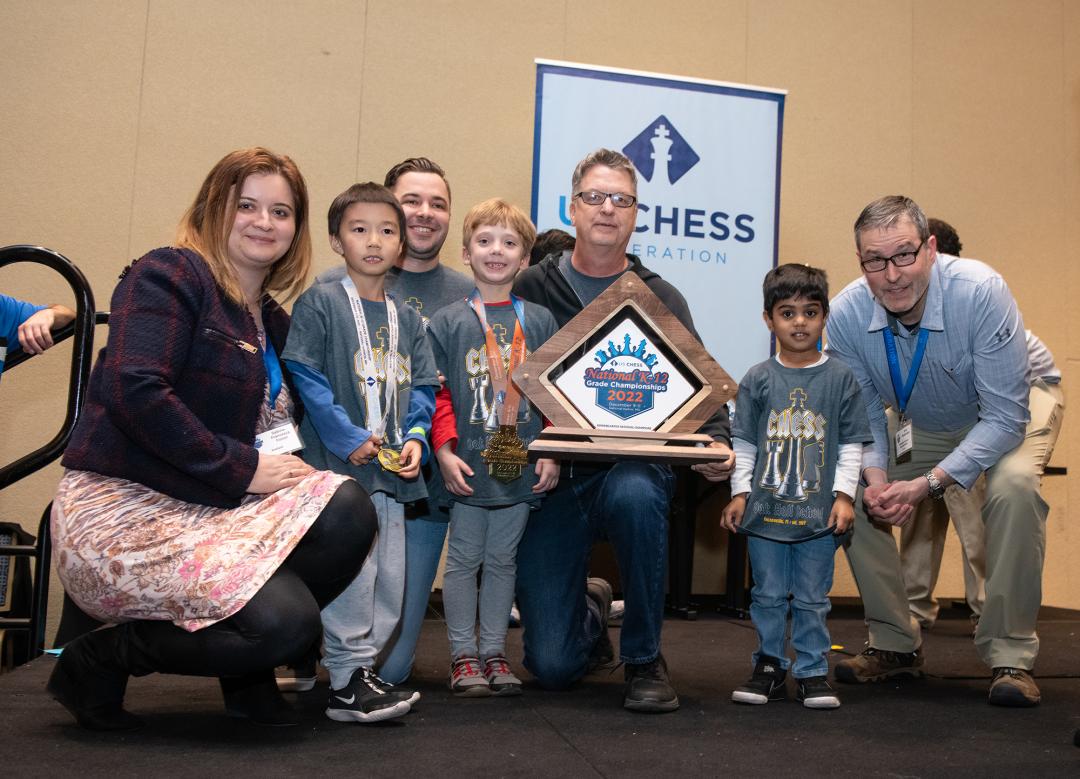 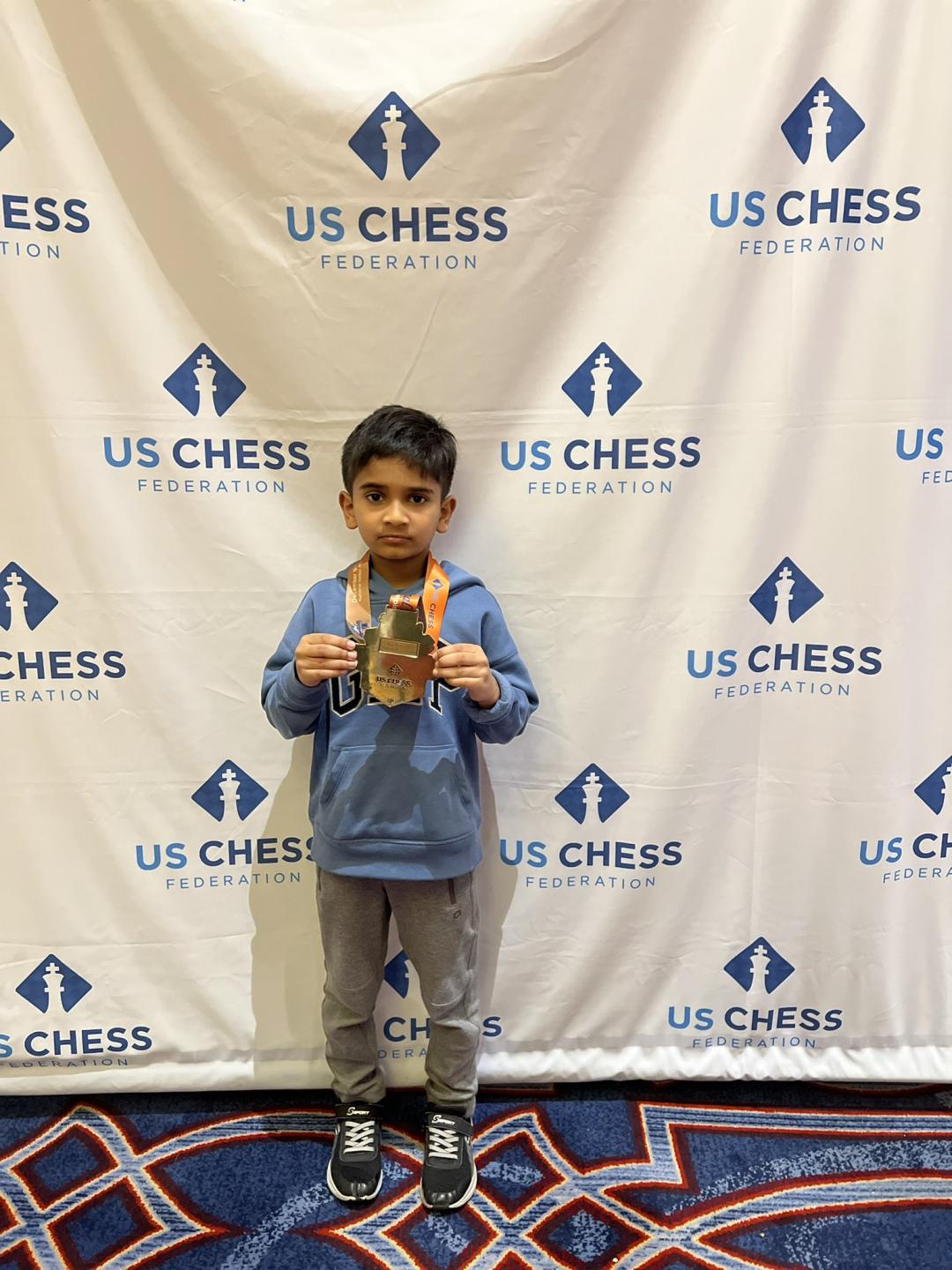 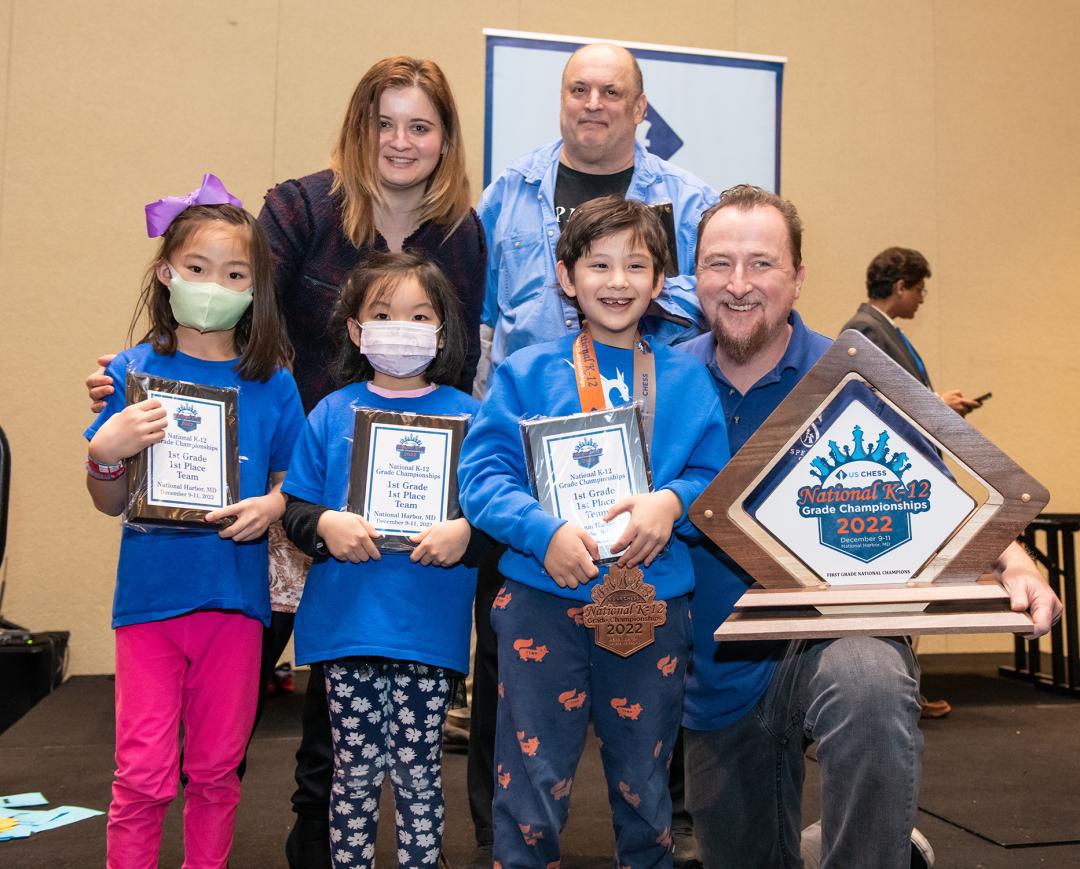 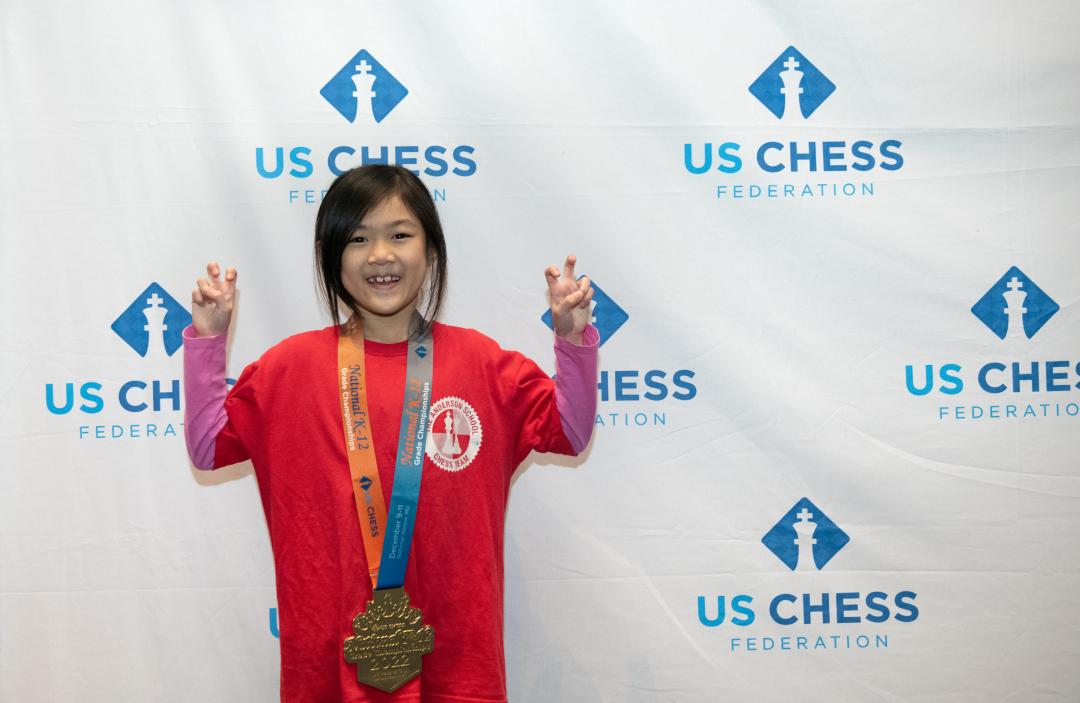 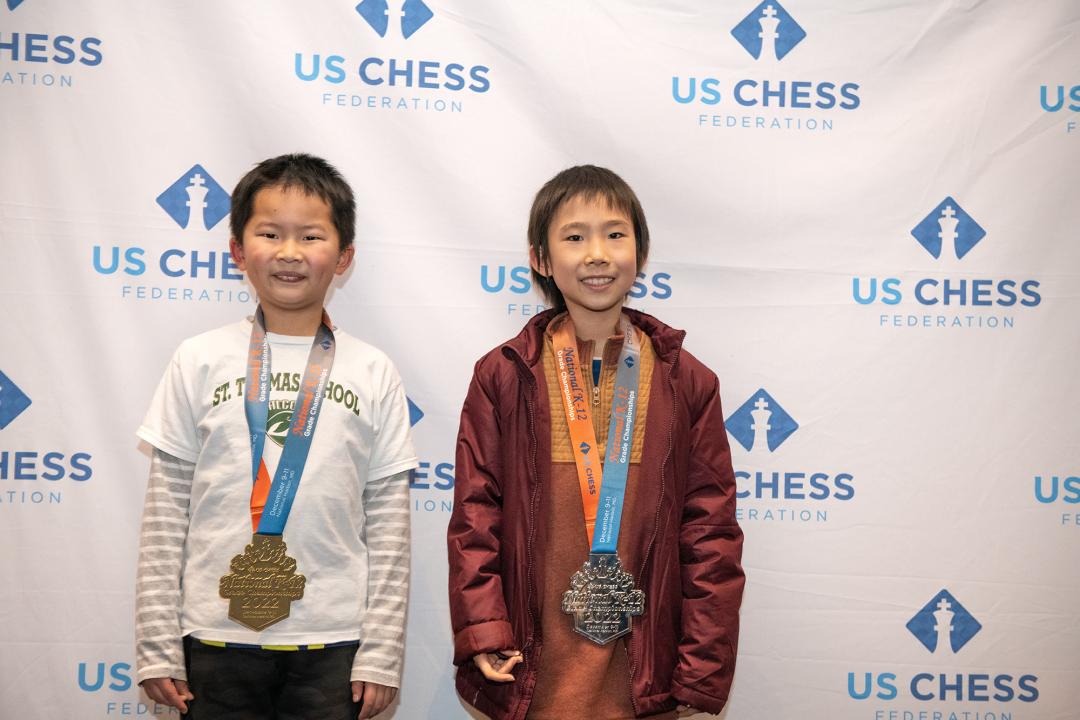 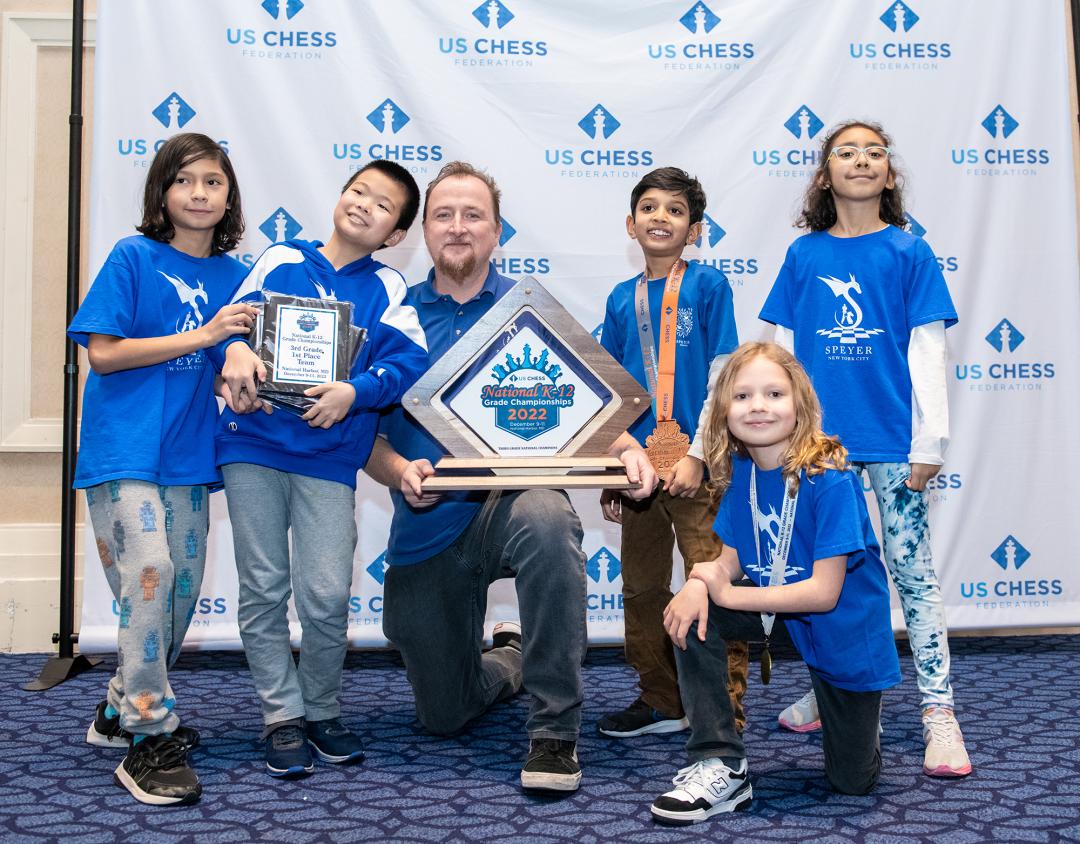 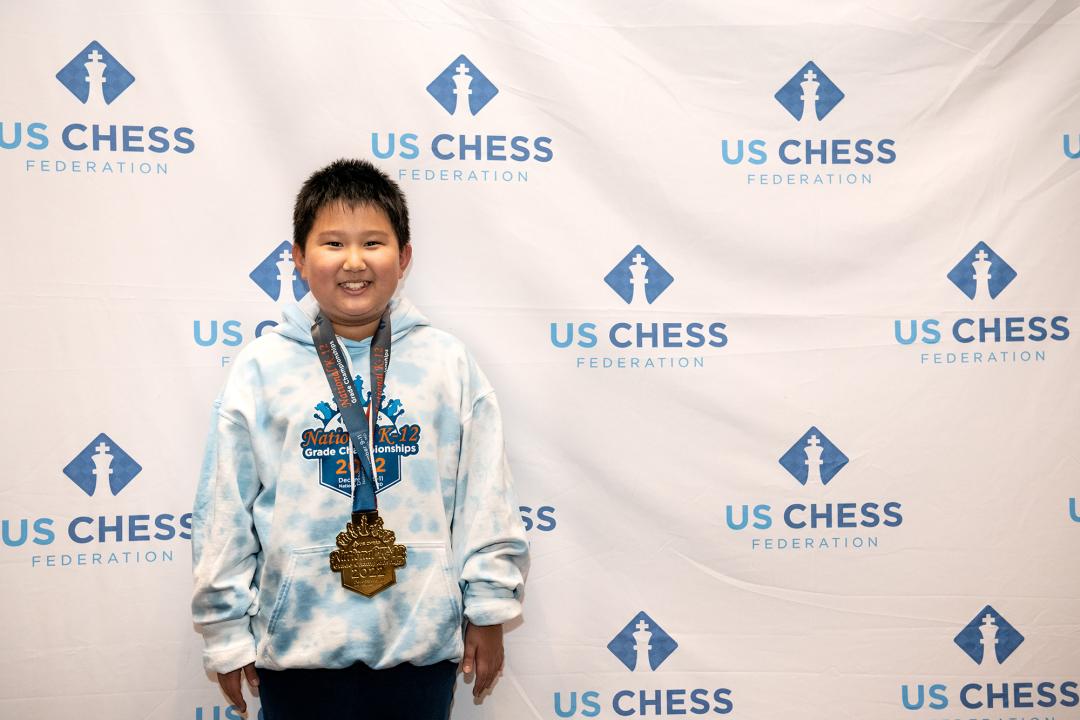 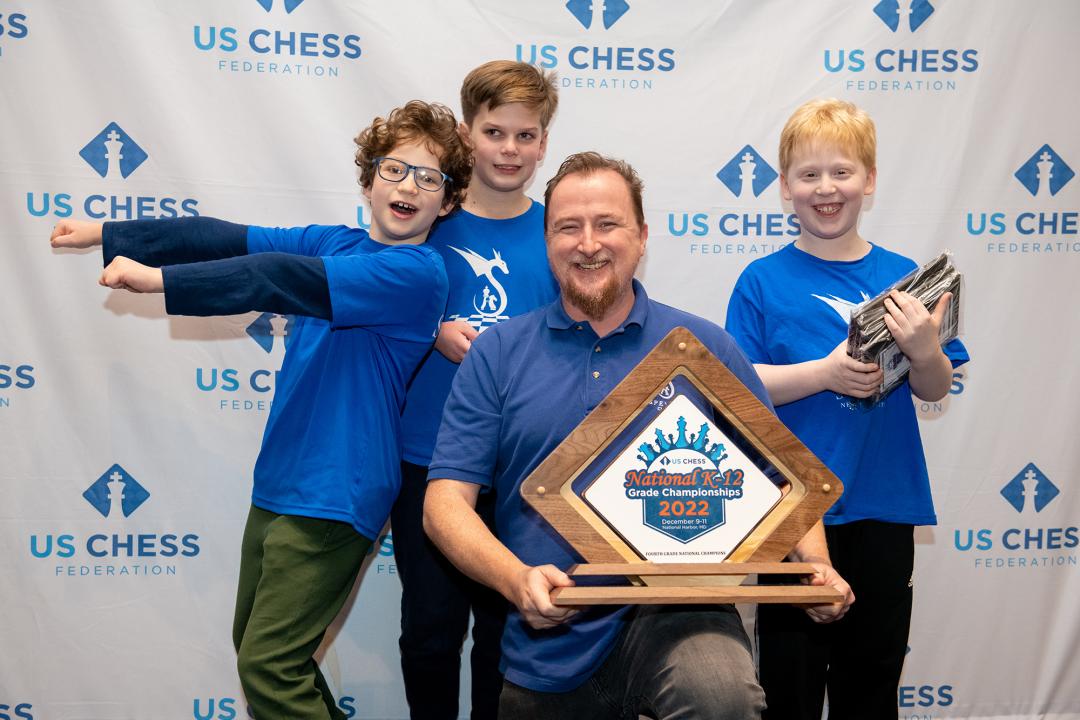 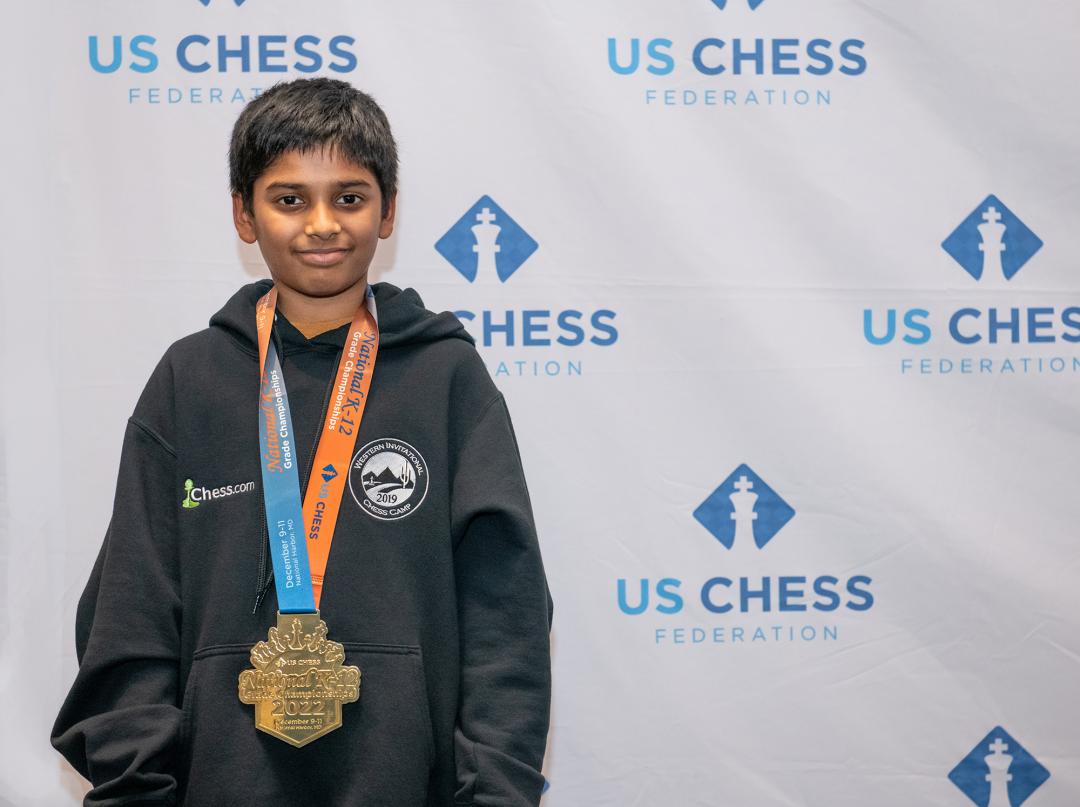 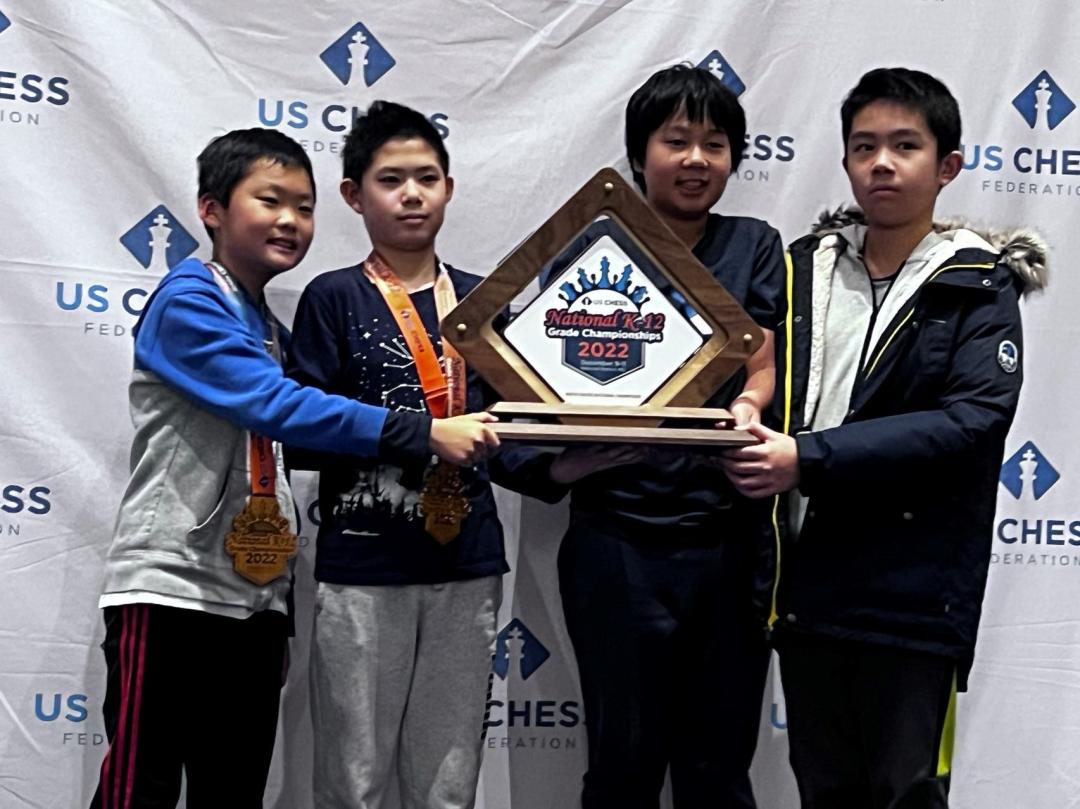 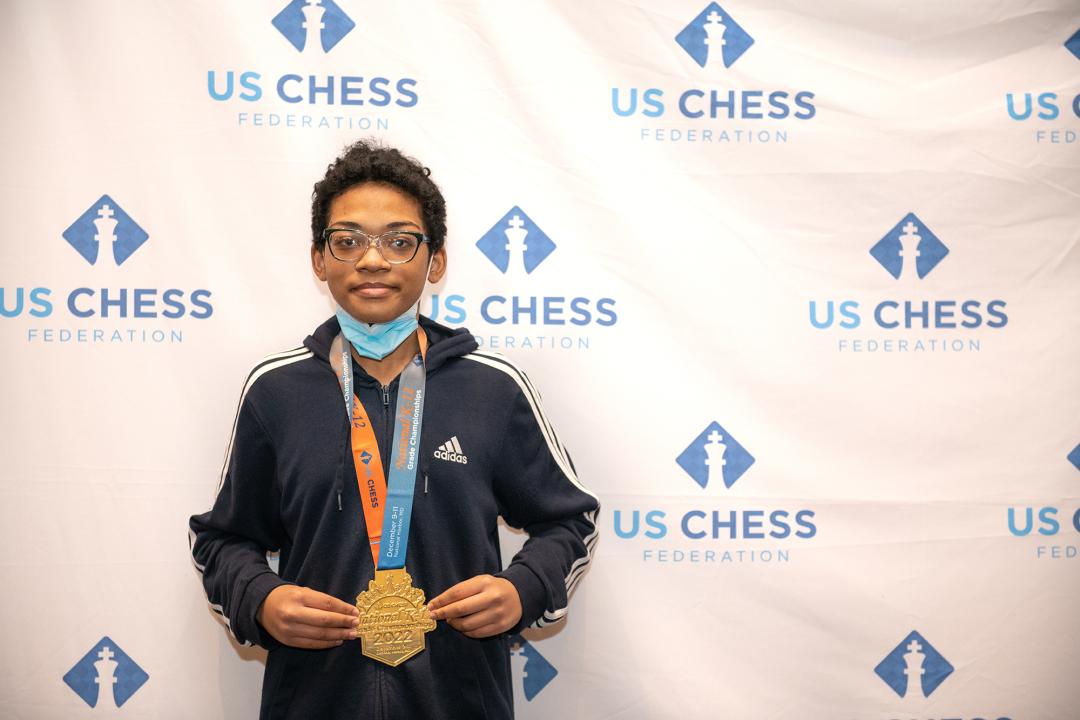 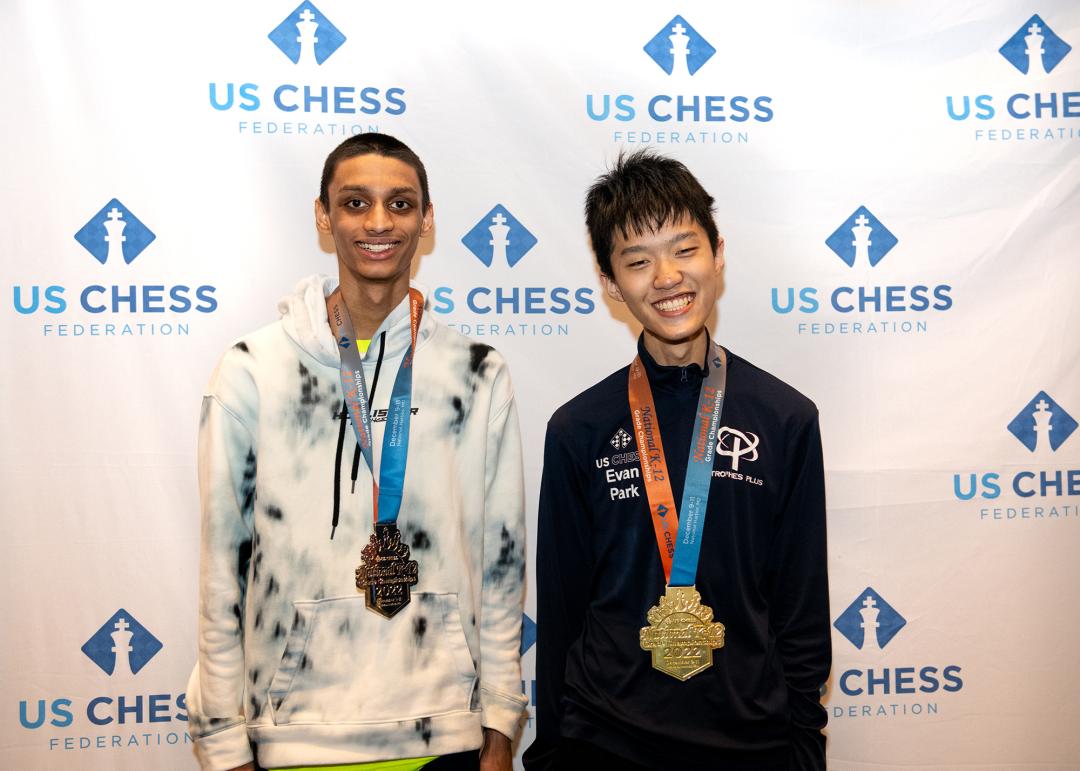 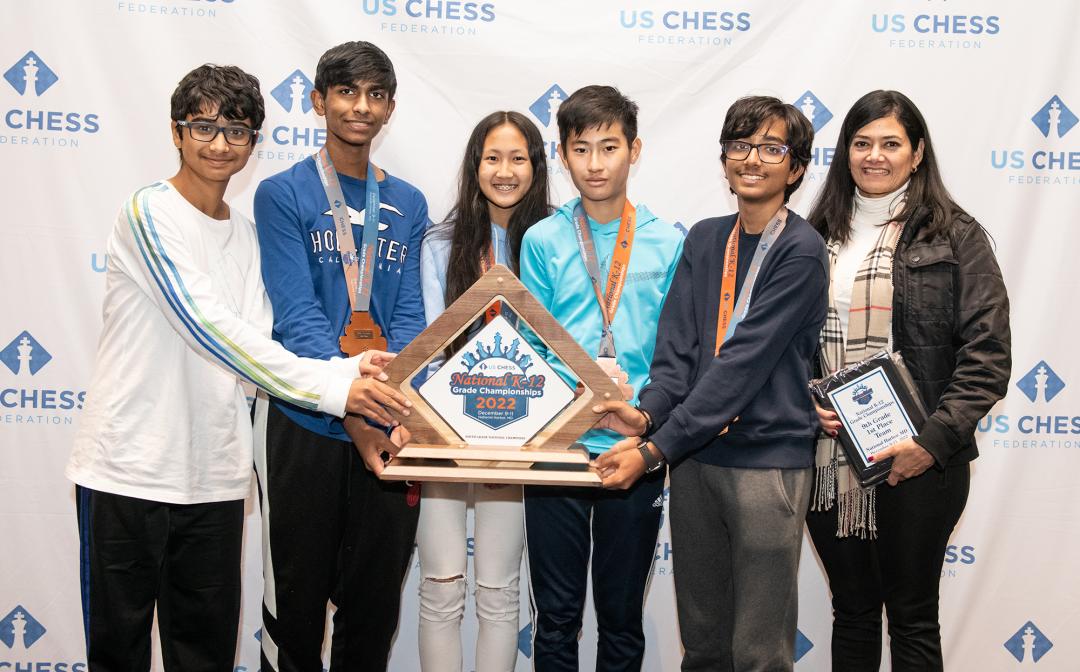 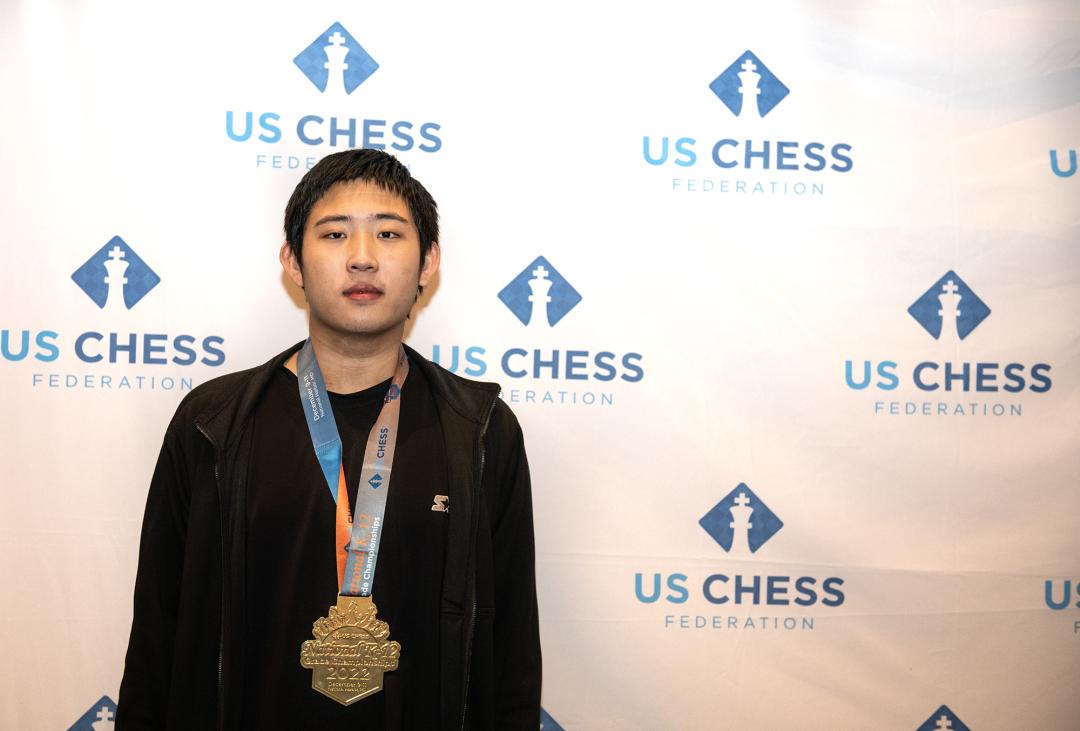 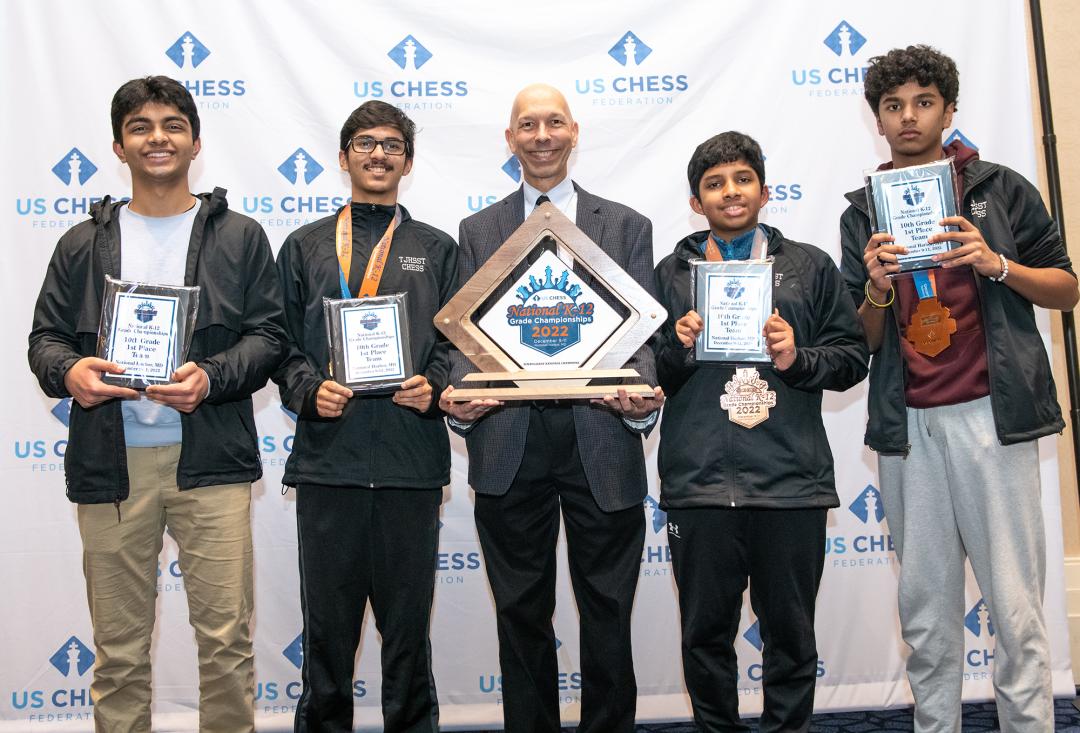 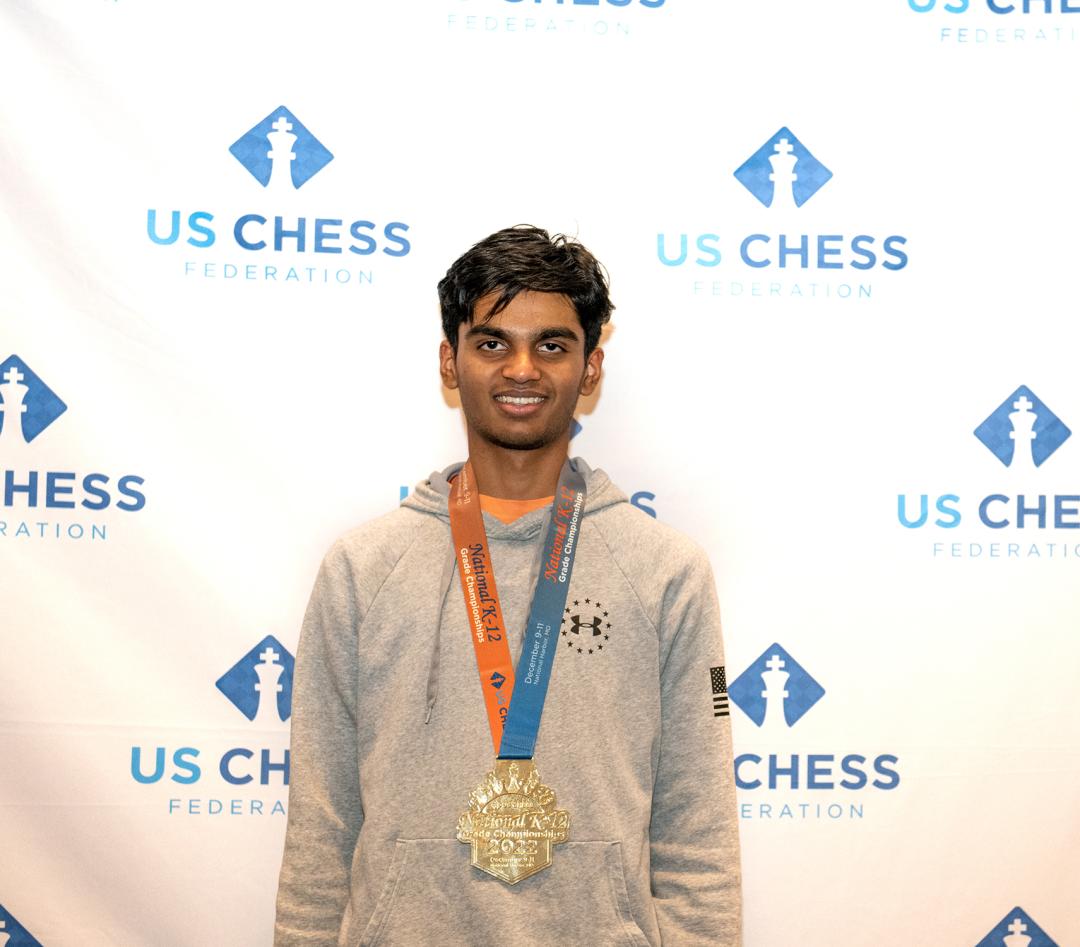 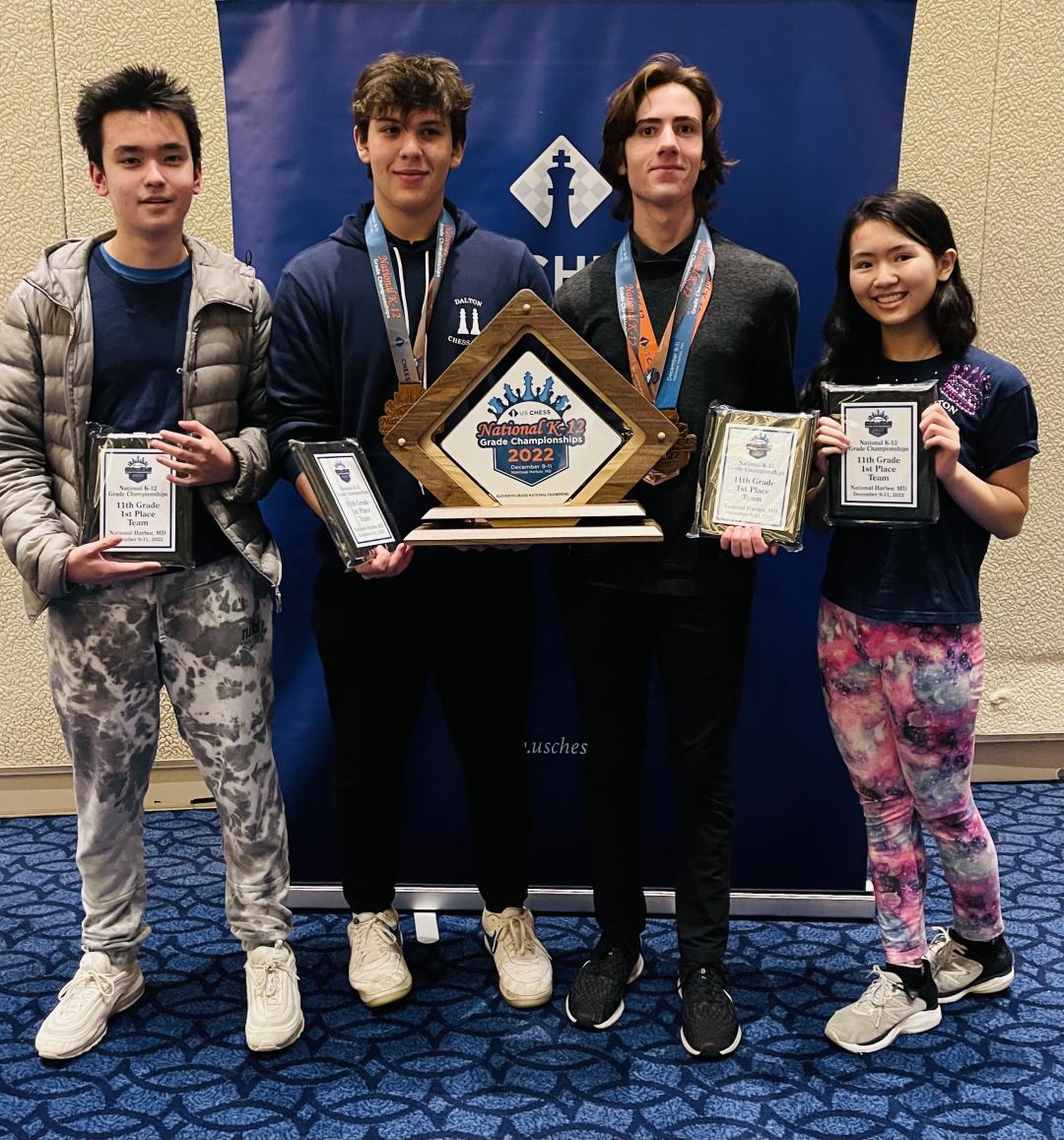 Dalton High (courtesy of the subject) 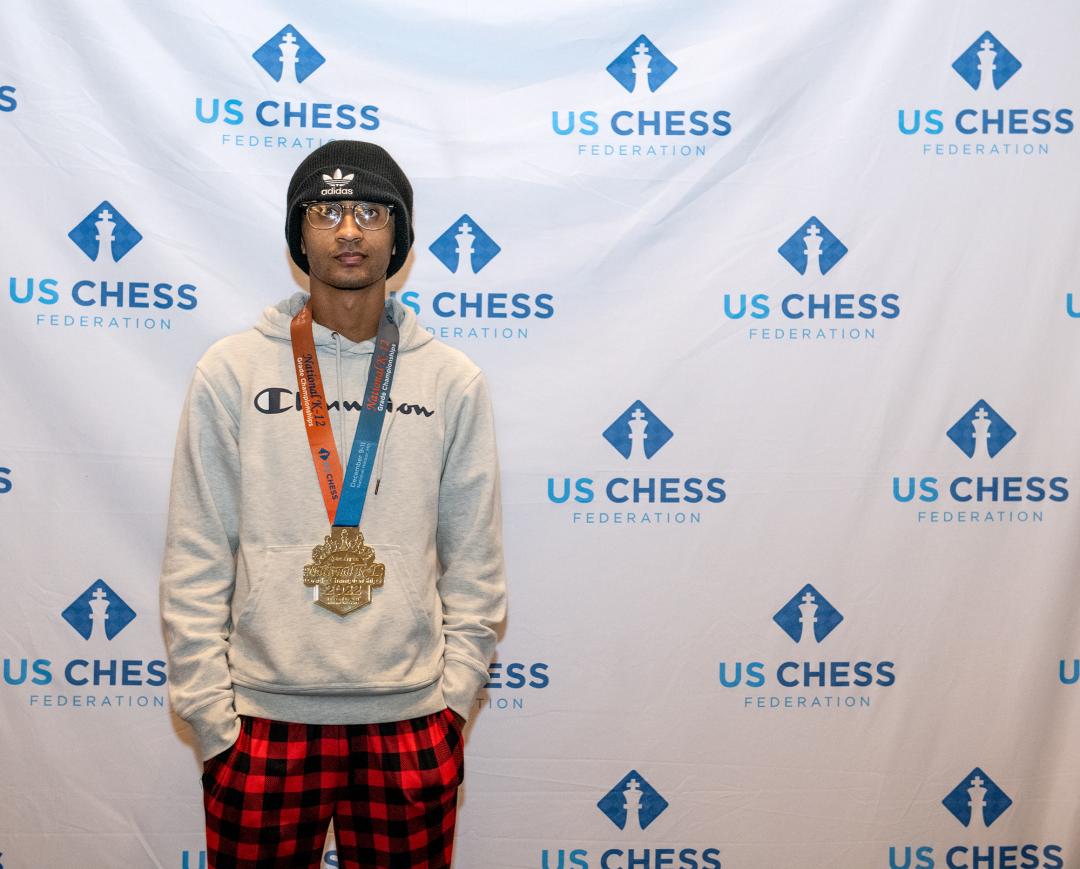 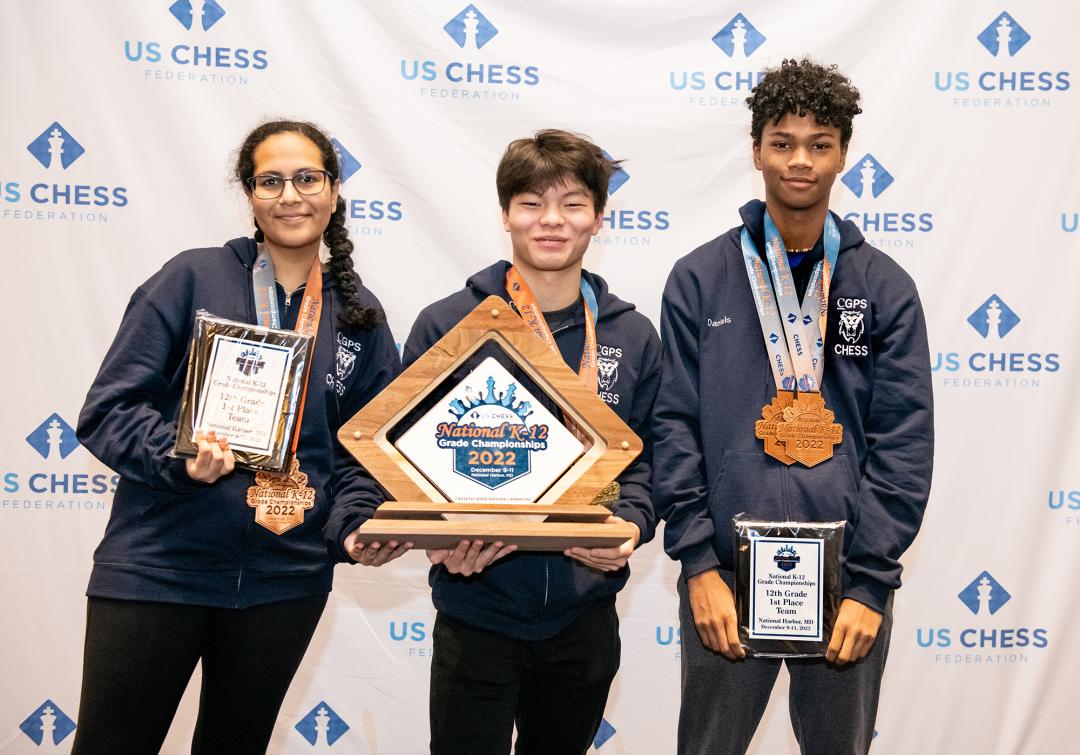 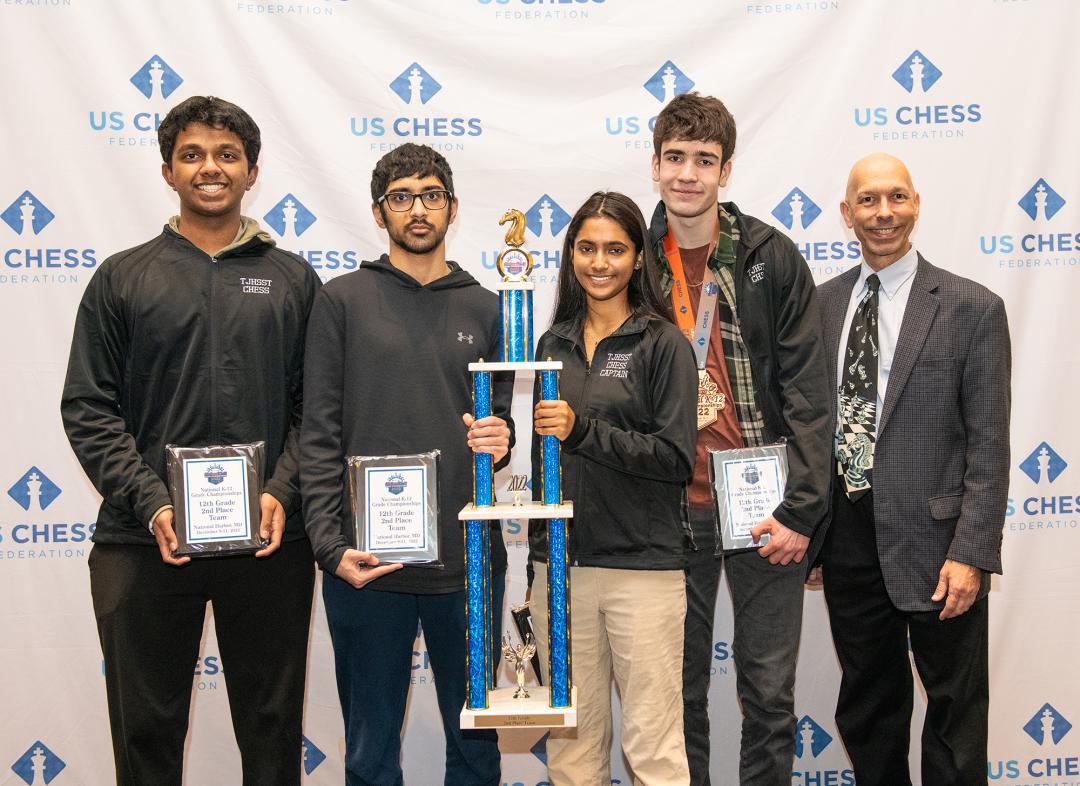 Many other winners in divisions below the championship sections also brought home gleaming medals for individuals and trophies for teams. Bughouse and Blitz National Championships were also determined. For a full list of top finishers, please go to the following URL and click on “Results and Pairings” in the left margin: http://www.uschess.org/tournaments/2022/k12/index.php .

US Chess looks forward to the 2023 spring national scholastics season when the National Elementary, Middle School, and High School events will be held. As US Chess fulfills its mission of “empowering people through chess one move at a time,” our scholastic nationals help us achieve our goals of increasing the use of chess in education; expanding the social, recreational, and rehabilitative applications of chess; and continuously improving our operations and member services.

US Chess Executive Director Carol Meyer stated, “The National K12 Grade Championships brings the chess community from across the United States together under one roof in the spirit of competition and camaraderie, and this year’s record-setting numbers show that there was a pent up demand for a return of over-the-board chess.”

Thanks, Sean! It is…

It is confusing for the categories where we do not have pictures of the team champion. But the note is actually referring to the team that won the 8th grade section, not to Brewington's team.