US Chess is pleased to announce the recipients of the 2022 Herbert B. Jacklyn Program for chess players between the ages of 18 and 21. The 2022 winners and their hometowns are:

In addition to the age requirements set forth in the bequest, applicants for the Jacklyn Program must be US Chess members with a rating between 1500-2000 and have a sustained history of playing in US Chess-rated events.

Dr. Jacklyn wished for his gift to assist young chess players in continuing their training as they reached adulthood. According to his family, Dr. Jacklyn loved chess his entire life and didn’t want players to lose interest or stop playing as they entered new phases of their lives.

Through the application process, we learned each winner’s reason for why they want to continue playing chess. 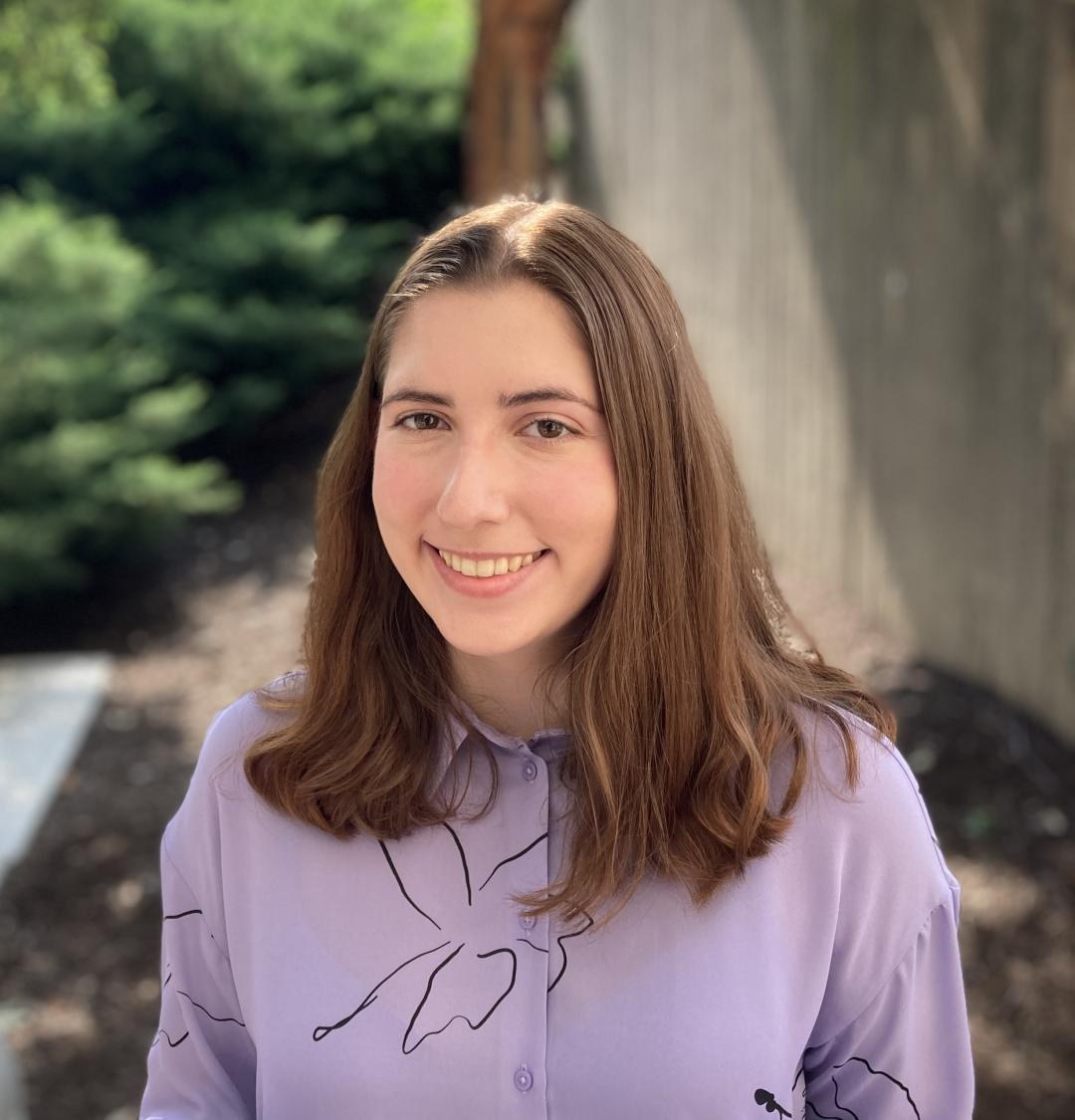 Katherine Eisenman believes that chess has refined her problem-solving skills, which are critical to her future as an engineer. She has set a goal of reaching 2200 before the end of college, and she aspires to one day be a national master. Katherine hopes to strengthen the community for girls and women in chess, ideally by mentoring younger girls. “Being a woman in chess can be very isolating,” Katherine said. “I want to show younger girls that there is a place for them and that they can find wonderful friendships here.” 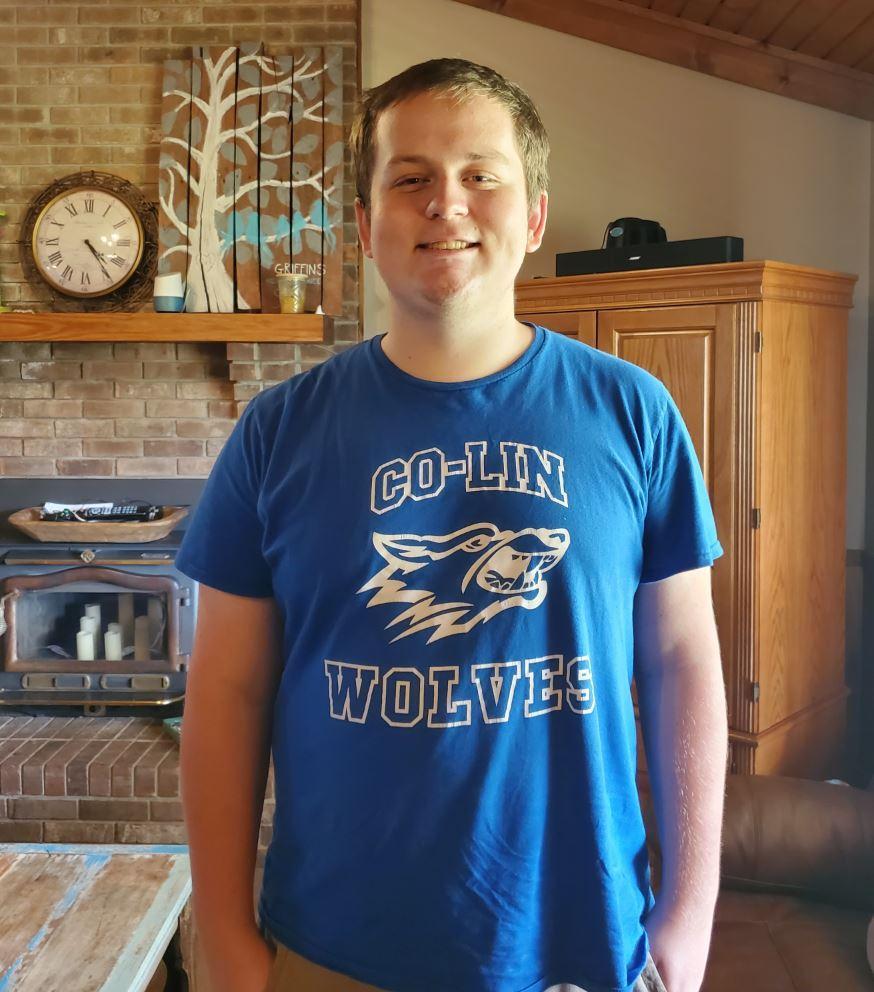 Joshua Griffin was a three-time Mississippi state champion, as well as a co-champion during his years as a student chess player. After graduating from Franklin County High School and while attending community college, Joshua was asked to be an assistant coach at Franklin County where he used his skills to instruct elementary school students and help them improve as chess players. After transferring to Mississippi College, Joshua was asked to coach students at the nearby Jackson Preparatory School, where he currently coaches. Joshua wants to continue to improve his own game and chess knowledge, as well as teach others and help grow the Mississippi chess community. 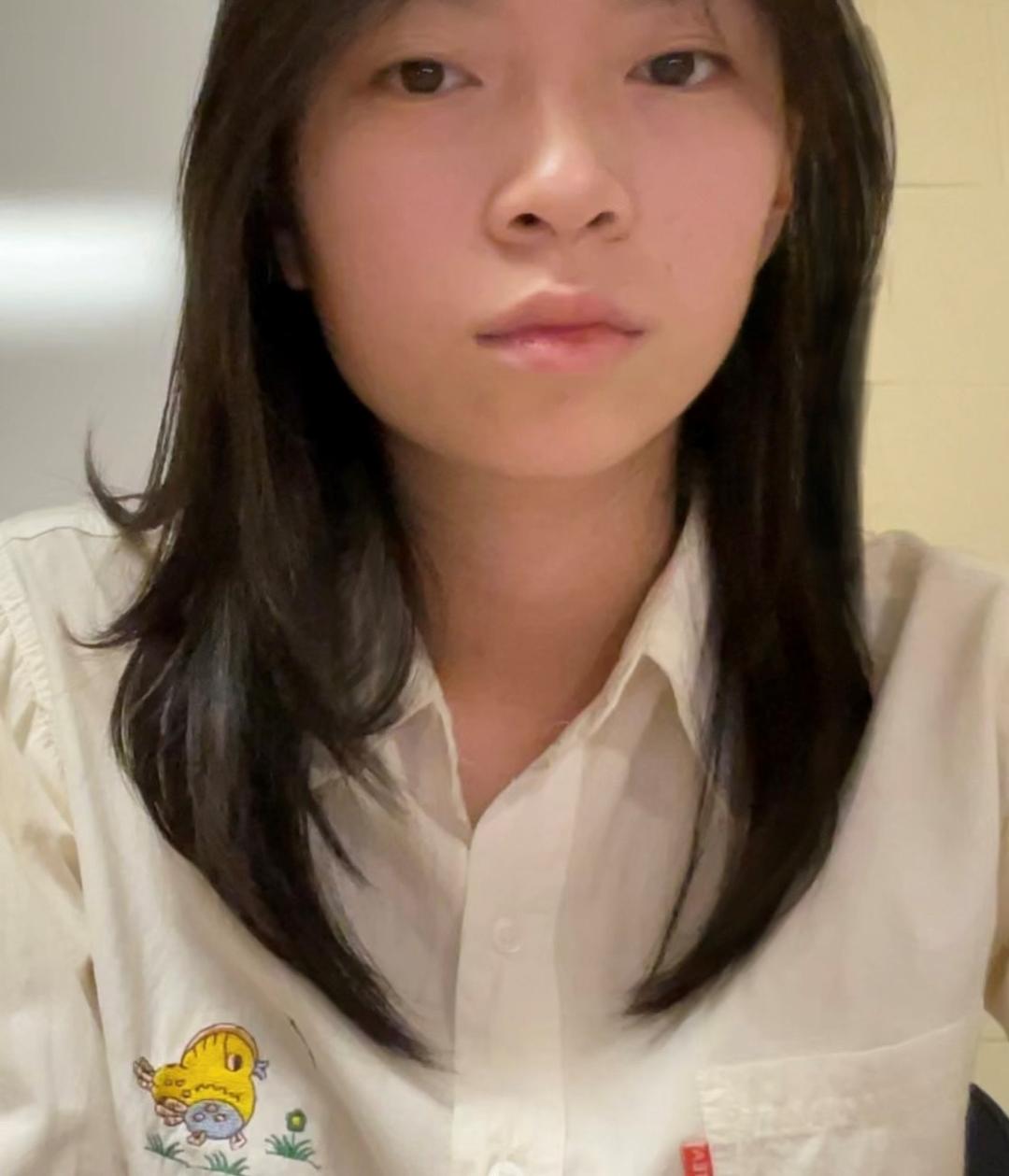 Tia Zheng credits chess with getting her through challenging times during her childhood. For her, chess is more than a mere pastime, but rather “an opportunity for artists to explore endless possibilities.” Tia goes on to say that “Chess has taught me numerous lessons: from planning ahead, to taking risks, to never giving up. [Chess] showed me that people of all backgrounds can connect through a goal as simple as checkmate. It motivates me to work harder for both myself and others.” One day, Tia hopes to create a non-profit chess organization for struggling students. 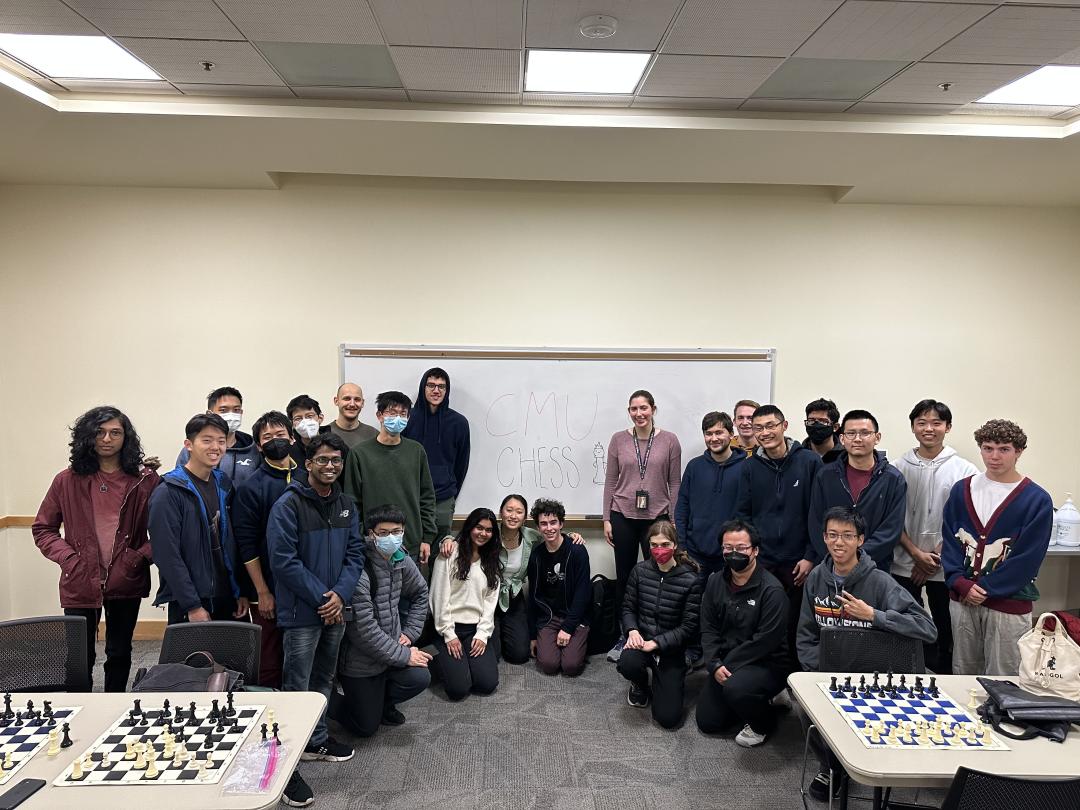 The Carnegie Mellon University Chess Club has recently been reactivated, due in large part to the efforts of co-presidents Katherine Eisenman and Ashley Xing. Katherine and Ashley have been working tirelessly to recruit executive board members and establish a social media presence. Their hard work was evident when eighty players showed up for the first meeting. The CMU Chess Club will use funding from the Herbert B. Jacklyn Program to purchase new chess equipment, as well as defray the expenses of attending tournaments, such as the U.S. Amateur Team East and the Pan-American Intercollegiate Team Chess Championship. Top club priorities include encouraging more women to join and supporting other girls to play chess in the Pittsburgh area through community outreach.

The US Chess Jacklyn Program will run annually and will accept applications from June 15 through August 15 each year. Both individuals and teams are encouraged to apply. Past winners are welcome to apply again if they continue to meet eligibility requirements.

Herbert Jacklyn was born on December 18, 1924. He grew up in the Bronx and graduated from Columbia University dental school. He served as an army medic in World War II, where he was stationed in Okinawa and was awarded a Purple Heart during his service.  His love for chess continued well into his 90s, organizing chess tournaments for children in local elementary schools, who all looked up to him and referred to him as the "Chess Master." Dr. Jacklyn passed away on March 8, 2020 at the age of 95.

Herb was so enthusiast and a…

Herb was so enthusiast and a great advocate for the benefits of chess. I met him decades ago and he impressed me then as ageless. This program proves he was! Thanks Herb