The World Open “Chess Festival” got underway on Thursday June 27th with the first round of the Philadelphia International. Over the next two weeks, there will be over a dozen different tournaments under the World Open umbrella. All the events are being held at the Philadelphia Marriott Downtown. The Philadelphia International is the first event in the Festival series. It is a nine round norm event, drawing 50 titled players in the 90 player Premier section. There are also 50 players in the Under 2200 section. 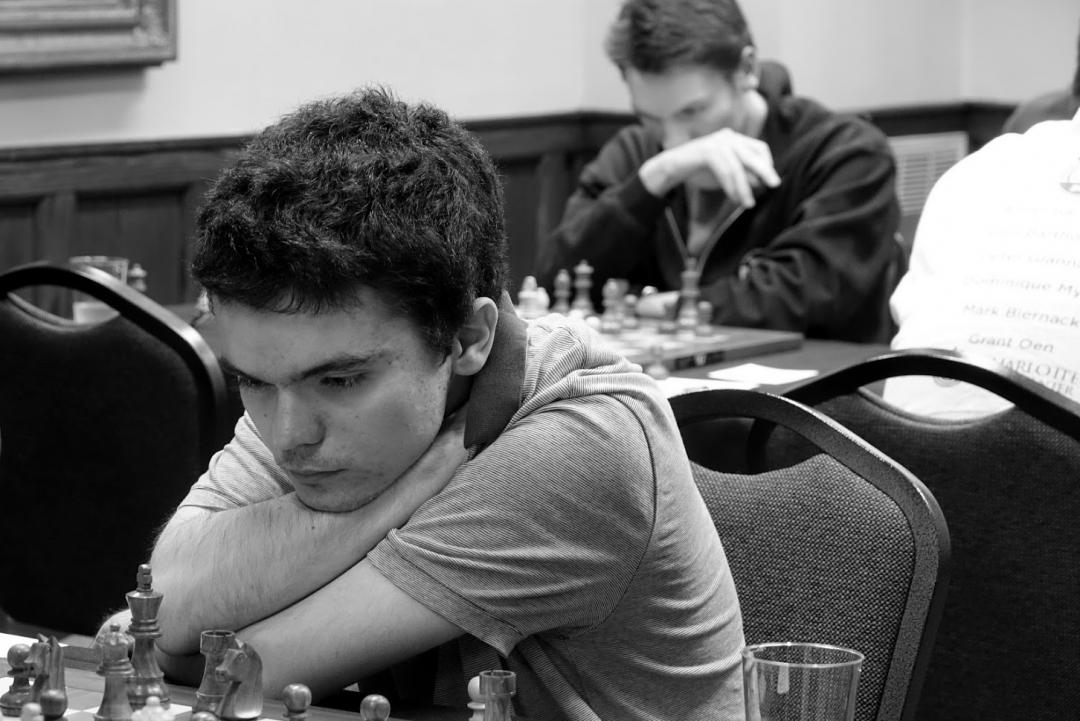 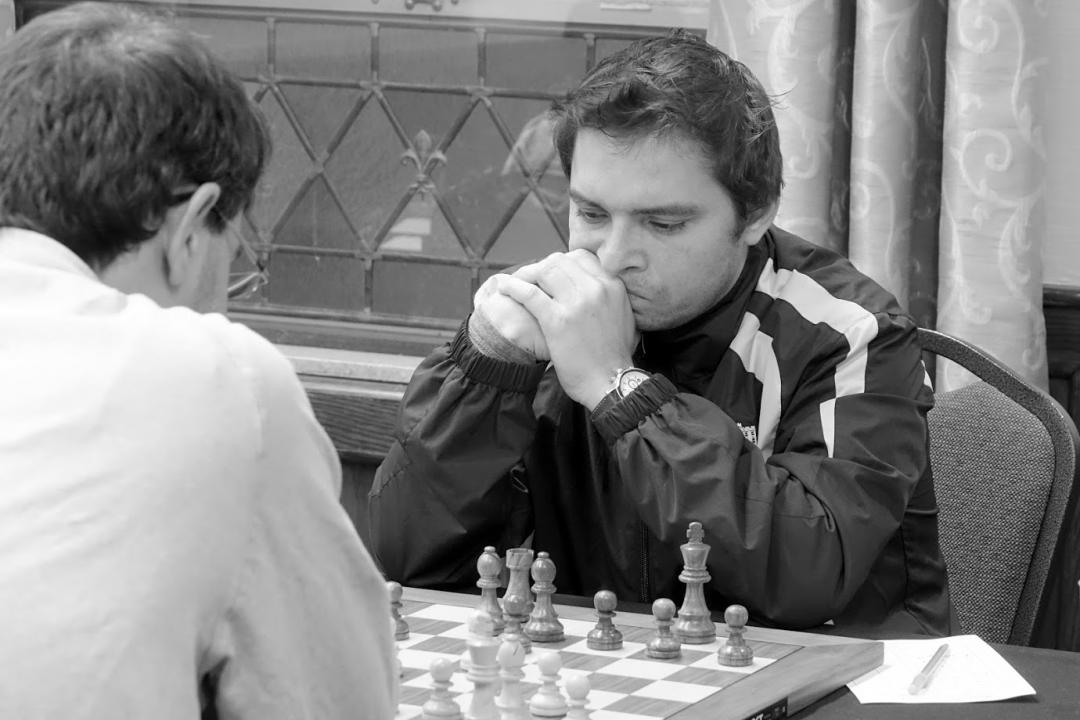 Lazaro Bruzon (photo Susan Polgar / SPICE)
The top seed in the event is GM Lazaro Bruzon Batista rated at 2657 FIDE. Right behind him are a slew of GMs including second seed Illia Nyzhnyk, fresh off his first place finish in the National Open. In the first round, the higher rated players were able to mostly carry the day. There were only two upsets: Michael Zheng defeated Carlos Mena and Max Li defeated IM Arthur Guo. The latter is perhaps not so much of a surprise, as the players’ US Chess ratings differ by less than 100 points. (FIDE ratings, which can be outdated with youth players, are used for pairings in the International.) 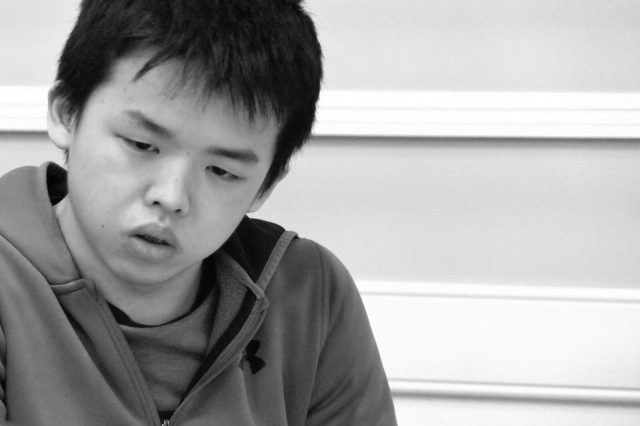 Max Li (photo Phil Ferguson)
The Philadelphia Open gets under way Friday evening. There are already over 200 players registered and the top seeds are GM Hovhannes Gabuzyan and Vladimir Belous. We will continue to provide updates and wrapups of the various events over the next two weeks! Quick Links: Full “Festival” tournament schedule Live games broadcast for Philadelphia International: Standings for Philadelphia International Standings for all tournaments
SHARE: